with Two Nights of New York City Events May 1-2

Spectacular Anime Film to Screen at The Directors Guild of America on 5/1;

On Tuesday, May 1, Batman Ninja will have its NYC premiere at The Directors Guild of America (110 West 57th Street in New York City). Starting at 7:00pm, the event will include a screening of the full film, and a post-screening panel discussion amongst the filmmakers and actors. A limited number of free tickets are available to the general public (see details below).

On Wednesday, May 2, the filmmakers and actors will make an appearance at Kinokuniya Bookstore (1073 Avenue of the Americas), the preeminent location for anime films, books and merchandise in New York City. There will be a Q&A and a signing of exclusive Batman Ninja posters. This event, starting at 5:30pm, is also free to the public.

Warner Bros. have also released some new images and a short clip from the film with the release of these events: 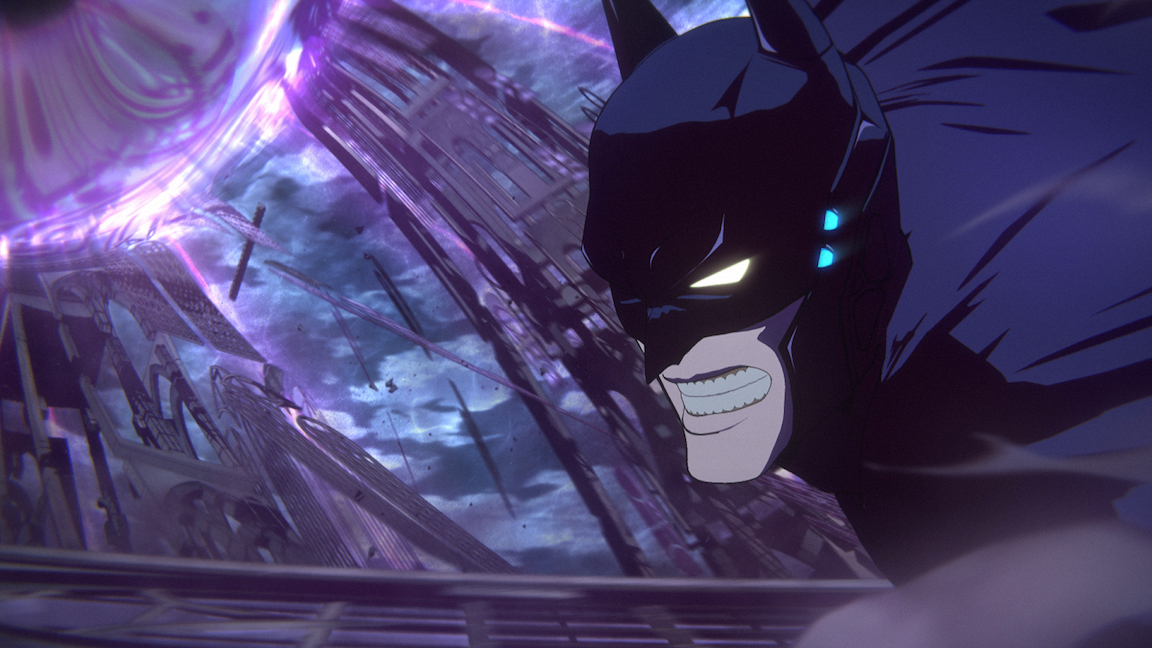 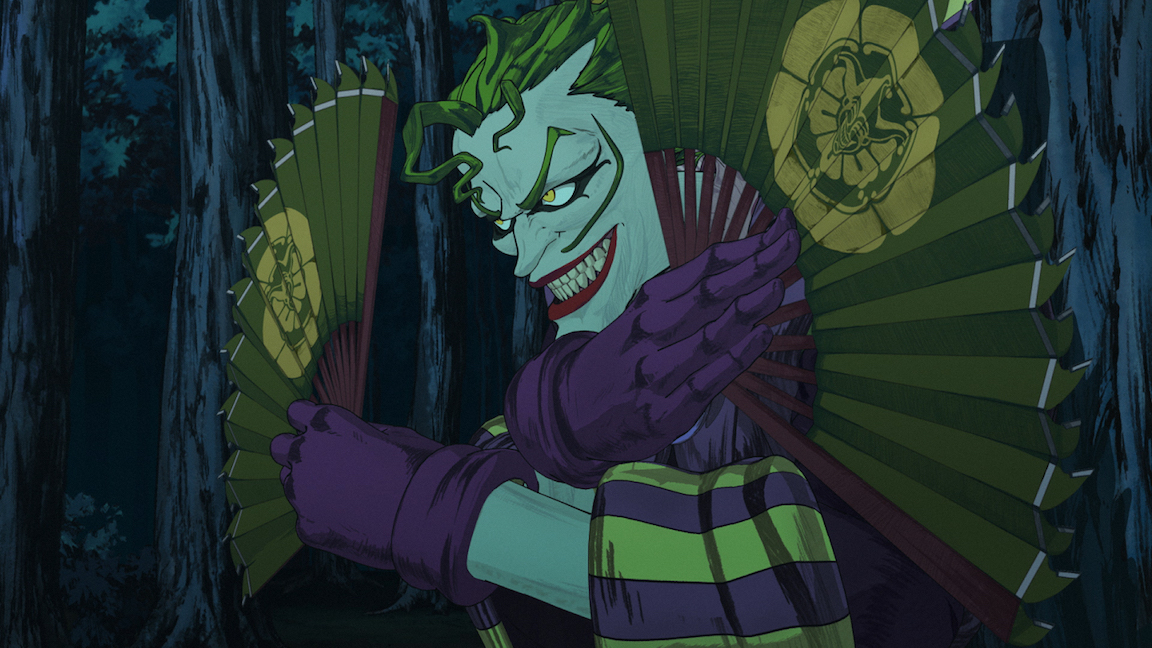 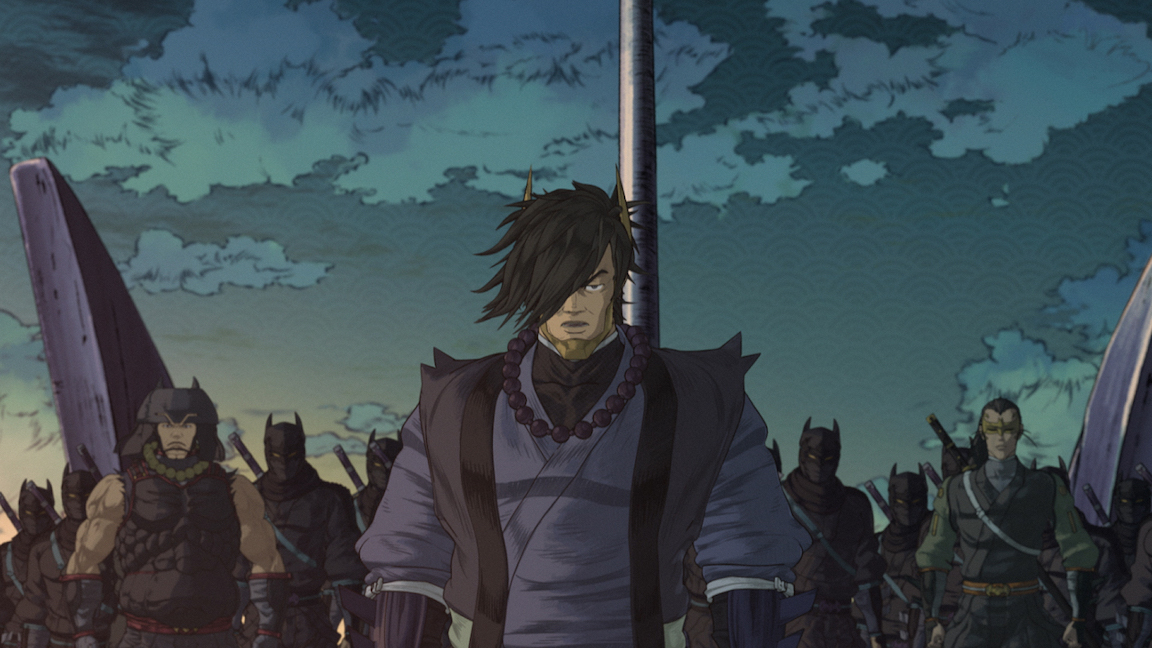 Fans in the New York area can RSVP to these events by following the instructions below:

Fans wishing to receive free tickets to the New York screening on May 1 must RSVP via email to [email protected] Ticket requests will be fulfilled on a “first come, first served” basis, and fans will be notified via email by Friday, April 27.

The body of all fan RSVP emails need ONLY include the (1) name of the entrant, (2) number of tickets being requested (limit four per entry), (3) valid email address, and (4) name of the media outlet/website by which the entrant learned of the screening. Please enter only once. Fans should keep their entry simple – here’s an example of exactly how the body of the RSVP email should appear:

Supergirl And Batgirl Throw Down On DC’s Youtube Channel