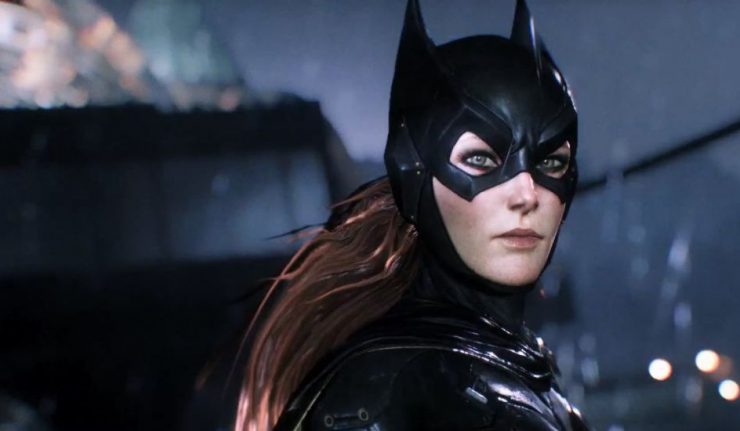 Holy Bumblebee, Batman! Warner Bros. has started up with Batgirl once again. Two months ago, the famous Avengers and Firefly director, Joss Whedon, stepped down from the DC Extended Universe after stating he did not have a story that would fit the film universe. Warner Bros. making a smart decision has announced a new director.

Christina Hodson, director of the spin-off Transformer’s movie Bumblebee, is taking the movie on. Good move, Warner Bros! Hodson will be writing and directing Batgirl for the DC cinematic universe. In the past, she has also penned Warner Bros. thriller Unforgettable and has roots in writing both for Transformers and a YA fictional encyclopedia from Templar publishing, “Ology.”

It’s simply brilliant that last year April, DKN yearned for a woman to direct the new Batgirl movie and we’re getting it! There was a huge uproar with fans, especially after the massive success of Wonder Woman, that DC should give heroines to directors who can connect with them on another level.

Batgirl’s most iconic alter-ego is Barbara Gordon, initially introduced in 1967 during the Batman tv series. The show aimed to capture a growing female audience. This results in Batgirl becoming one of the biggest legendary heroines to date. As the daughter of the police commissioner, James Gordon, and Batman’s brilliant protege, she is highly adaptive and intelligent. Her acrobats and physical antics are comparable to the Dark Knight himself. Warner Bros. has to do her justice, and this is a pretty good step towards that.