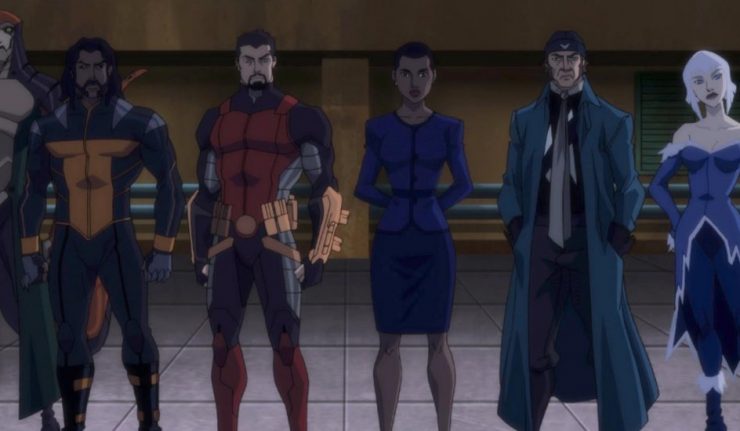 The latest DC animated movie Suicide Squad: Hell to Pay hits stores tomorrow. However, fans can get a sneak peek at a new clip from the movie.

Amanda Waller introduces the team to their latest ride: an old RV. It may not look like much, but hey, they got chicken nuggies! Naturally, nobody other than Harley Quinn is excited about that. Look, not everybody can have a Batmobile.

Suicide Squad: Hell to Pay finds Amanda Waller’s top secret “Task Force X” – Deadshot, Bronze Tiger, Killer Frost, Captain Boomerang, Harley Quinn and Copperhead – on a mission to retrieve a mystical object so powerful that they’re willing to risk their own lives to steal it. But the Suicide Squad isn’t the only group of villains seeking to possess the object. The race is on for the golden prize … and, to stay alive, second place isn’t an option.

The all-star cast is led by Christian Slater (Mr. Robot, Archer, True Romance) in his DC Universe Movies debut as the voice of Deadshot, who heads “Task Force X” alongside Billy Brown (How To Get Away With Murder) as Bronze Tiger, Liam McIntyre (Spartacus: War of the Damned, The Flash) as Captain Boomerang, Kristin Bauer van Straten (True Blood, Once Upon a Time) as Killer Frost, Gideon Emery (Teen Wolf) as Copperhead, Tara Strong (Batman: The Killing Joke) as Harley Quinn and their “boss,” Vanessa Williams (Ugly Betty, Desperate Housewives) as Amanda Waller. 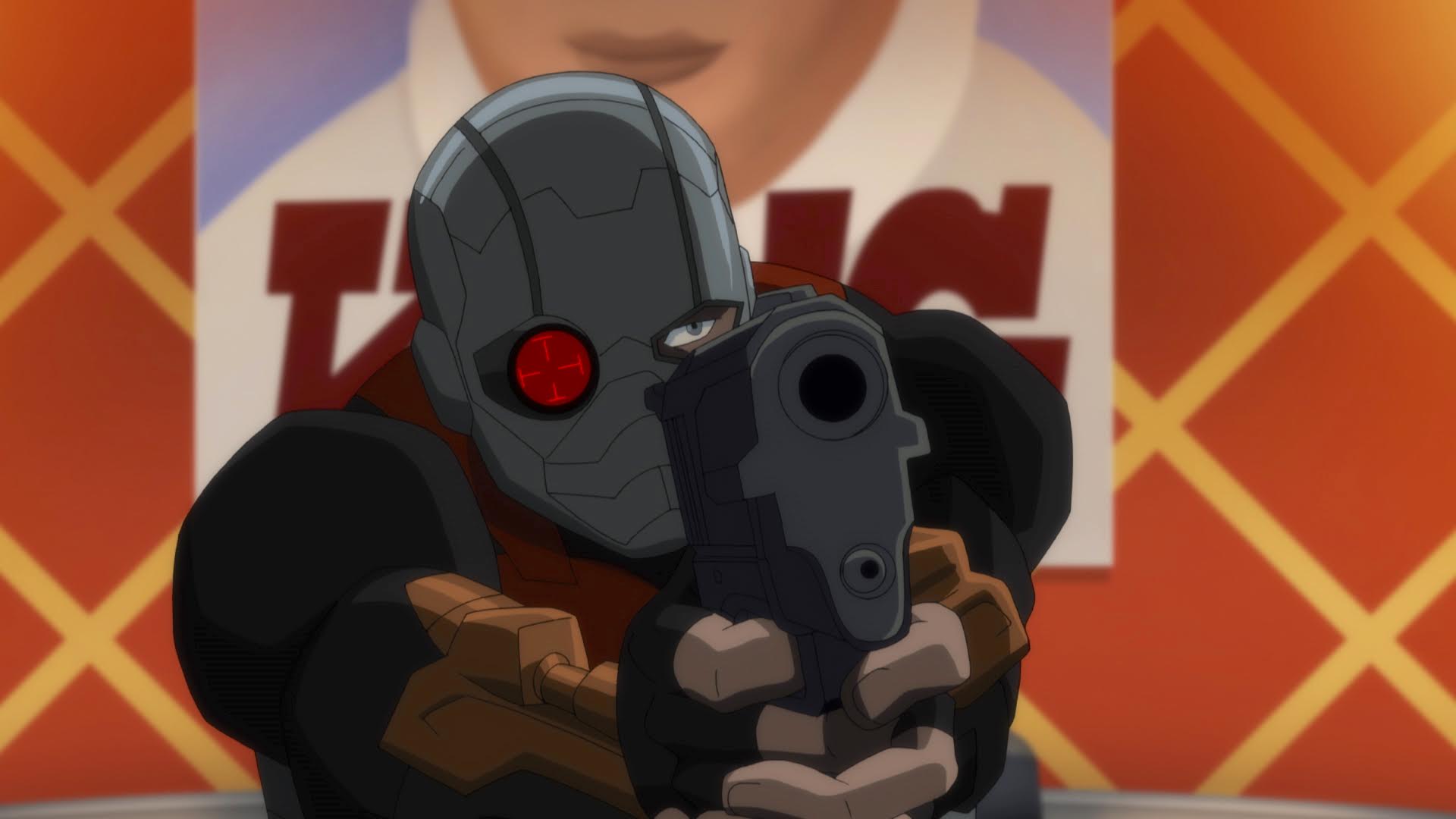 Suicide Squad: Hell to Pay is now available for digital download. It will be released on Blu-Ray and DVD on April 10, 2018. 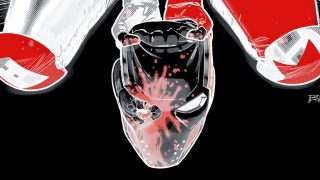