Twitter user FilmJunkee pointed out there is a pose of the Flash tripping that may look familiar to fans of DKR. In DKR, there is a scene where Superman’s arms and legs are askew when he is struck by lightning. In Justice League, the Flash is running and trips in a similarly awkward way. 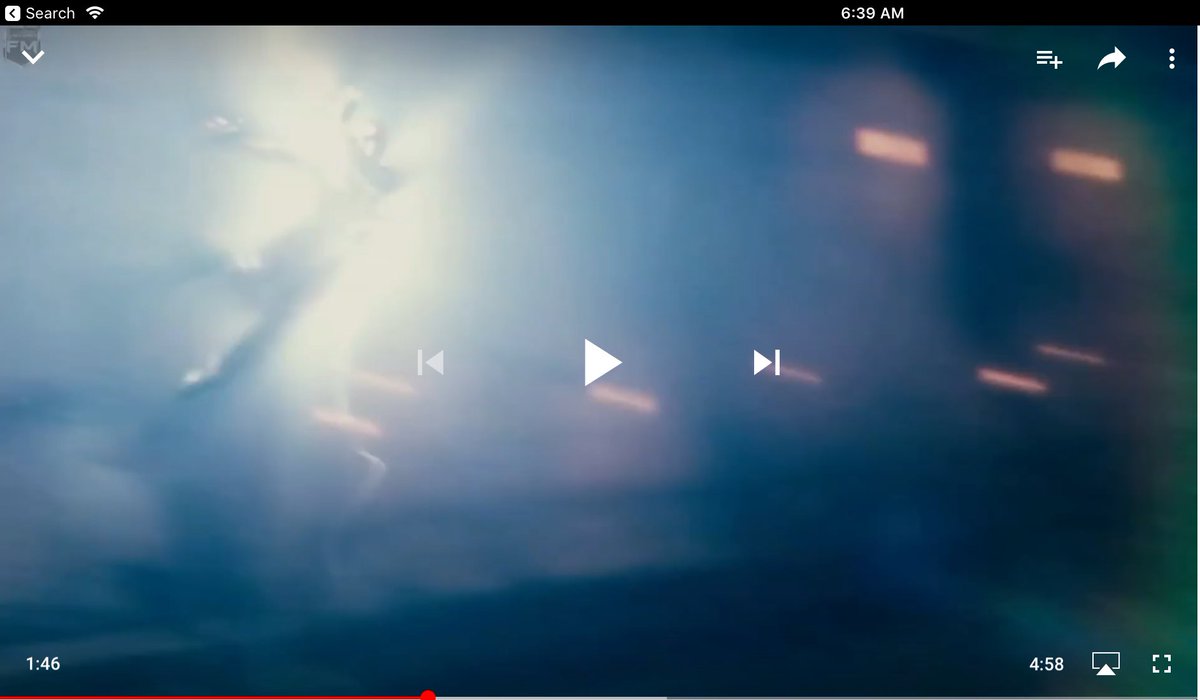 The Flash trips in ‘Justice League

Superman is struck by lightning in ‘The Dark Knight Returns’

And there we are ?? pic.twitter.com/NzAc28KESx

Snyder responded on Twitter to confirm the homage. According to Snyder, the pose is indeed a direct homage to the pose Superman does in the Frank Miller graphic novel.

The Flash/Superman easter egg is very obscure, but fits in with Snyder’s obsession with DKR. Much of his interpretation of Batman from Batman v Superman is influenced by DKR. In BvS, Batman is much older and grizzled, just like in the comic. Beyond that, BvS also lifted several lines and scenes from the graphic novel.

When tracking Lex Luthor’s thugs, Batman shoots a tracer using a long-barrel rifle that resembles a rifle he used in the comic. During his fight with Superman, Batman directly quotes DKR when talking about the difference between his parents and Superman’s. Another scene involves one of Luthor’s henchmen holding Martha Kent hostage with Batman holding a giant gun at him, just like in the book. The scene where Superman is stuck by a nuclear missile while fighting Doomsday in space is also a direct homage. Finally, when running from Doomsday’s Batman briefly poses the same pose as the cover to DKR #1.

Justice League is available on digital download now. It will be released on DVD and Blu-Ray on March 13.