DC Puts Iconic Versions Of Superman And Batman Against Each Other 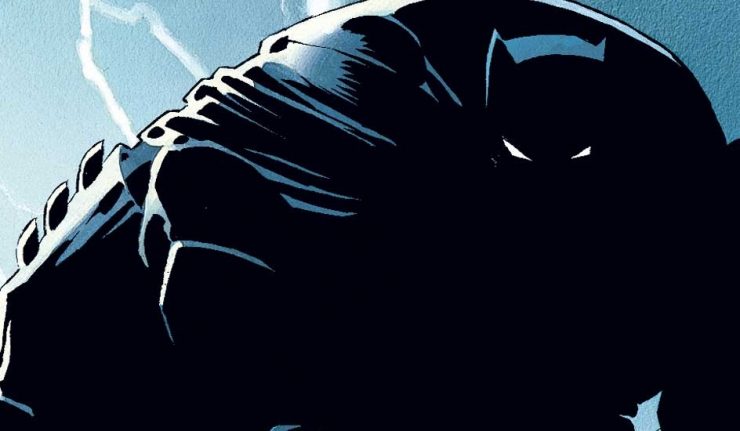 What would happen if you put a pair of grizzled superheroes up against one another?

That is the question that DC Entertainment is asking with their new VERSUS video.

This week’s episode pits the Dark Knight Returns Batman up against the Kingdom Come Superman. Both icons of the DC Universe in their own right.

Batman has always been the strategist, planning several moves ahead. Frank Miller shows that old age has not slowed Bruce’s mind at all. In Dark Knight Returns, Bruce’s body isn’t what it once was. His mind however, is still as sharp, outsmarting his opponents when all odds were against him. That’s the Batman we’ve all come to love in the comics.

Superman however, so very rarely fights with his head, preferring instead to fight with his heart. Fighting for what he believes in heart to be right, earning him the ‘Boy Scout’ nickname. Strength has always been Clark’s forte, strength of body and strength of heart. Both can be seen in Mark Waid and Alex Ross’ Kingdom Come.

It is certainly an interesting match up, one that will no doubt spark much conversation and debate.

Who do you think will win this contest of champions? The Caped Crusader or The Man of Steel?