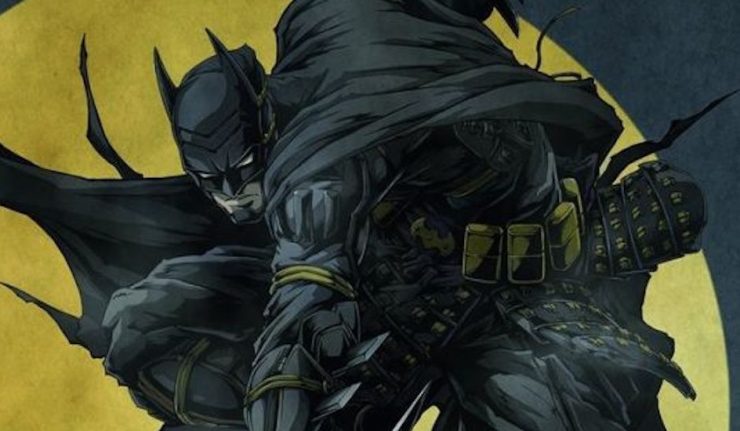 It’s almost here! The day we’ve been waiting for since the trailer for Batman Ninja dropped has almost arrived! Save the date folks!

When the original trailer dropped about 3 months ago, the internet went crazy. Myself along with it. Not only did we get a trailer for a Batman film set in feudal Japan, but we got an art style that is so vastly different from what the normal DC animated films are styled in. The animation and artwork in this animated film looks simply sublime. I for one, am highly excited to see it when it comes out.

I have the date saved, do you?

Check out the newly released English trailer below.