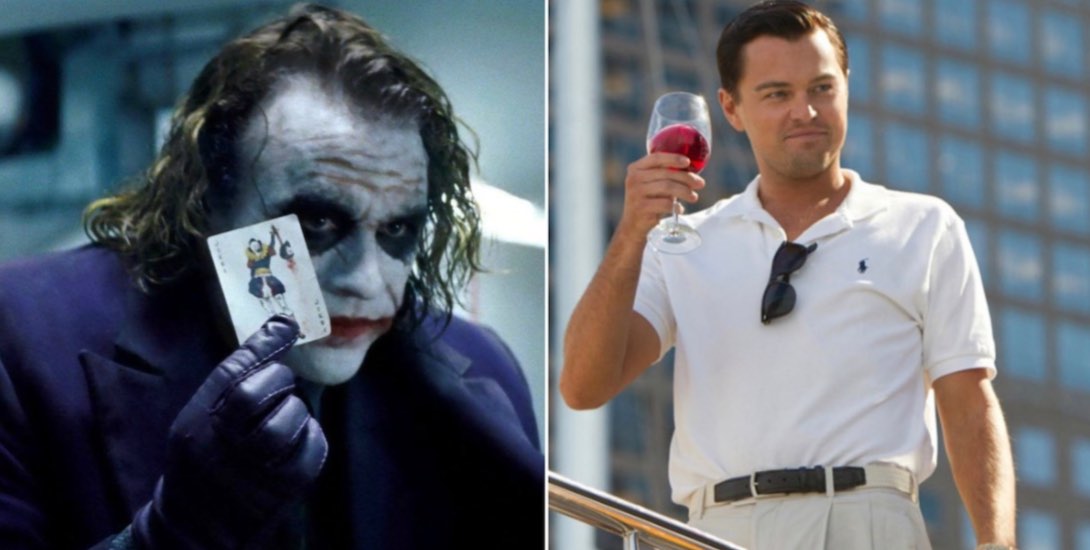 The roller coaster of DC Films news keeps rolling on. Last week, it was revealed that WB is planning on making a Joker origin film that would not star Jared Leto, despite him being the Joker in Suicide Squad and upcoming Joker and Harley Quinn and Suicide Squad 2 films. The film is also set to be produced by Martin Scorsese and kick off a banner of “original stories” separate from the DCEU.

As expected, this news was hit with a mixed reception. On one hand, it’s exciting to see Martin Scorsese attached to a DC Film property and WB seems to be moving in a story, director driven approach versus the cinematic world building approach. On the other hand, it seems strange to have two different versions of the Joker on film at the same time, along with the fact most fans don’t even want a Joker origin. We prefer his origin to be…multiple choice.

In terms of who will be starring in this Joker origin film, sources close to The Hollywood Reporter indicate that they’re using Scorsese to bring A-Lister, and frequent collaborator, Leonardo DiCaprio into the fold.

With Scorsese producing, DiCaprio starring and The Hangover’s Todd Phillips directing, the hope is to have this film transcend the genre of “superhero movie” and into the conversation of award winning worthy, much like Nolan’s The Dark Knight.

Leo and Scorsese have a history of making great films, which include The Aviator, Gangs of New York, The Departed, Shutter Island and The Wolf of Wall Street. This would be the first dip into the superhero/comic book genre for both Hollywood veterans.

With that track record, I can’t help but get excited at the prospect of these two teaming up for a DC Film, but am also a little bummed out that a Joker origin film is being developed to begin with. The character works better when he just “is”. We have NO clue how Heath’s Joker ended up the way he does in The Dark Knight, but it made the character so much more interesting. But if all these pieces fall into place, my interest is definitely piqued.

It should also be noted, that at age 42, it’s possible Leo wouldn’t even be playing the Joker in this film. If they’re going to tell the story of how a young Joker came to be, Leo could be playing whoever the top crime lord of Gotham is during that time period that causes Joker to become the Clown Prince of Crime we all know. Or perhaps he plays a modern day Joker remembering the events of his past, and in telling his story, the details constantly change so we as the audience aren’t sure what the truth is. THAT is a “Joker origin” film I can get behind.

Now, no deal or offer has been made to Leo, and THR’s sources also indicate that the deal for Scorsese to produce isn’t even complete yet. Also, there isn’t even confirmation that the Joker origin is a definite, nor that any conversation with Leo has even happened. So this should all be taken with a grain of salt.  However, if true, this all seems to indicate that Warner Bros. is letting up on the gas when it comes to the DC Extended Universe and going back to letting filmmakers make the film the way they want instead of fitting into a bigger puzzle.

Weird and exciting/scary times for DC on film. WB is clearly trying to work a different angle to compete with Marvel, so they should be commended for that. What are your thoughts? Would you like to see Leo and Scorsese team up for a DC film? Do you even want a Joker origin film? Let us know!