He’s a master of fright, a demon of light, and he’ll scare you right out of your pants!

Okay, that’s actually Jack Skellington, but one could argue that the same could also be said about Dr. Jonathan Crane a.k.a. the Scarecrow. The psychotic doctor who is obsessed with fear first made his debut in the Fox’s TV series Gotham in the Season 1 episodes “The Fearsome Dr. Crane” and “The Scarecrow,” although much like Bruce Wayne is much younger than fans know from the comics.

In Gotham, Crane’s father is the one who creates the fear toxin that is meant to eliminate fear and injects Jonathan with it. However, he loses his sanity in the process, leaving him in a perpetual state of terror with hallucinations of his greatest fear, scarecrows.

Crane returned to the series in Season 4, embracing his fears and becoming the Scarecrow that we are used to. Using his fear toxin on his enemies.

Up until this point, Jonathan Crane has been portrayed by Charlie Tahan, however, with the Netflix original series Ozark getting renewed, which Tahan is a regular in, schedule conflicts have prevented him from reprising the role. 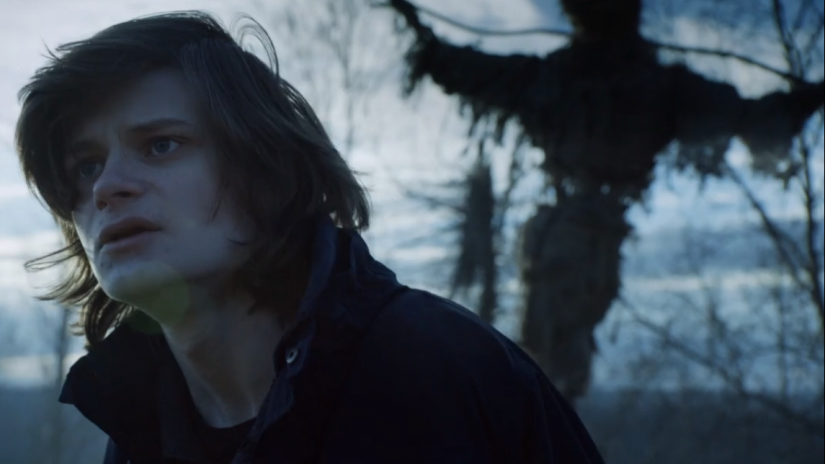 David W. Thompson will be taking over as the Master of Fear in Gotham. As a colleague pointed out when this news broke, Thompson shares an eerie resemblance to Dr. Crane in Batman: The Animated Series, so perhaps this is for the better? 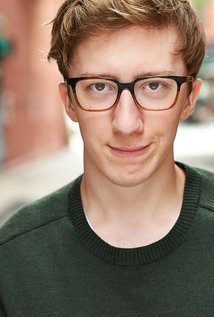 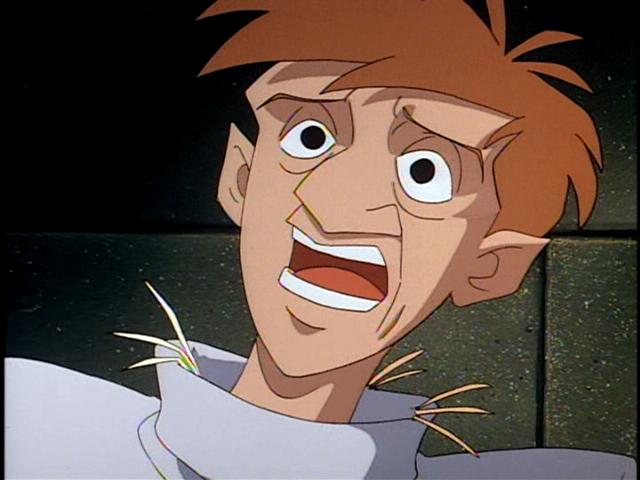 Jonathan Crane isn’t the first character to get a recast during Gotham’s tenure. Ivy Pepper (Poison Ivy) was originally portrayed by Clare Foley, then was recast (read: aged up) to Maggie Geha, and most recently is being portrayed by Peyton List. While they explained Ivy’s change in appearance by using plant chemicals, it’s unknown if they will explain Crane’s change in appearance, as well. Or if they will just keep going like when Rachel Dawes was recast from Katie Holmes to Maggie Gyllenhaal.

Let us know what you think of the new Jonathan Crane in the comments!