‘Join The League’ Update: Batman’s Knightcrawler Is On The Move 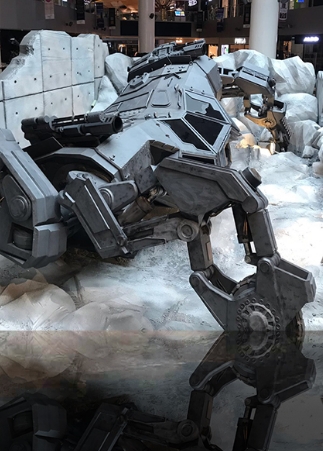 Since the launch of DC Entertainment’s “Join The League” online initiative back in June of 2017, amazing fan events have been taking place all over the globe. The last earth shattering appearance was a massive one… both literally and figuratively. Surfacing from unknown depths, the Dark Knight’s tunnelling terror, the Knightcrawler, appeared in Singapore recently.

What a sight it was!

The Knightcrawler prop is the world’s first and only full 1:1 scale model. Remember that the various different Batmobiles have all been functioning vehicles. This gargantuan piece of kit is a life size set, model and prop that can house fully grown adults, and weighs in at just under 4 tons! 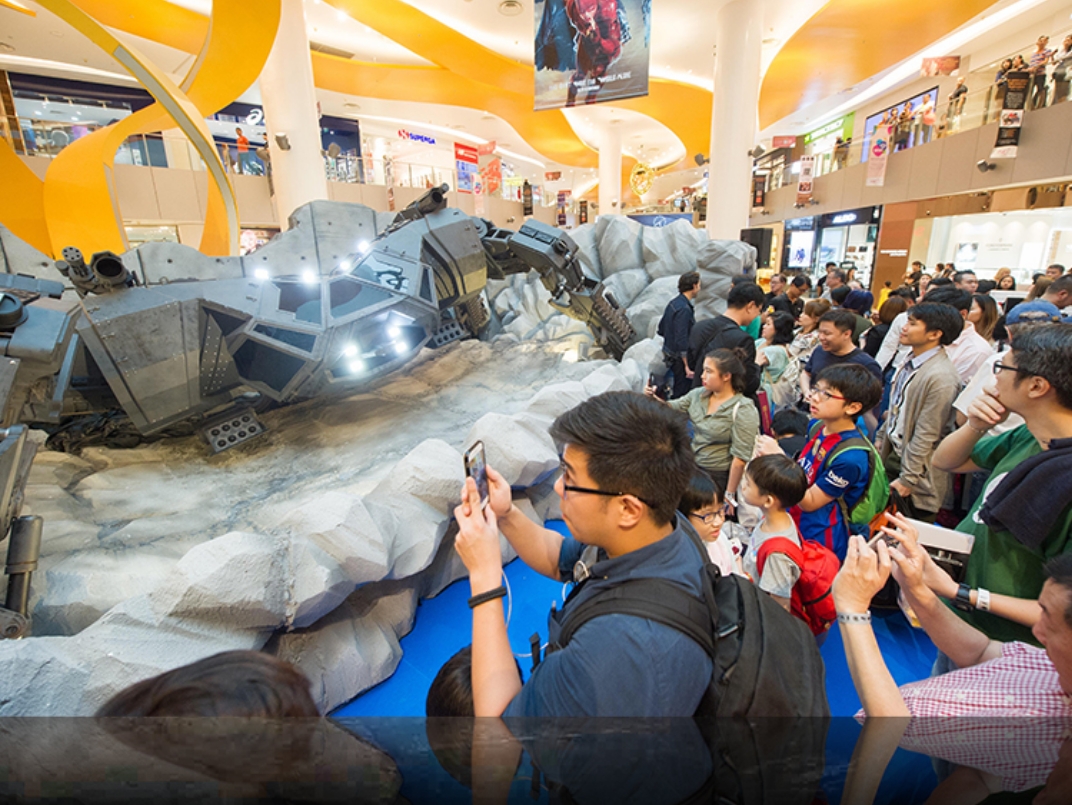 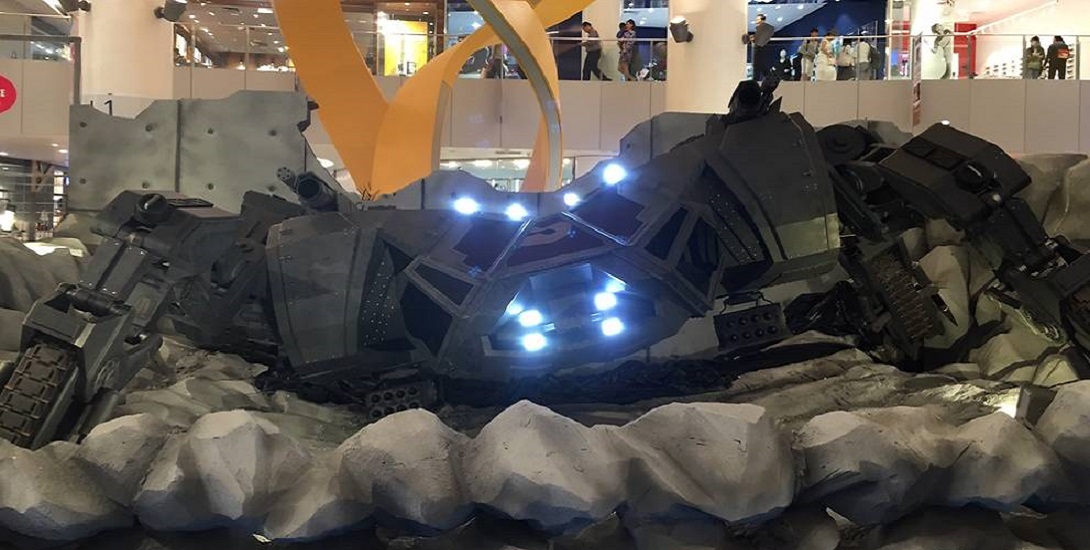 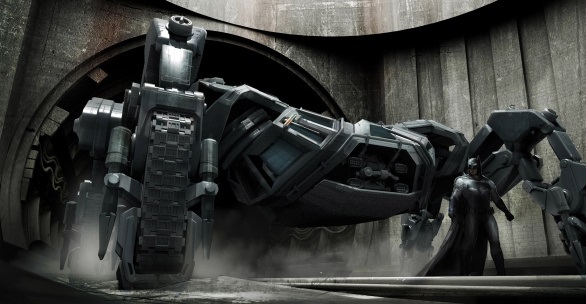 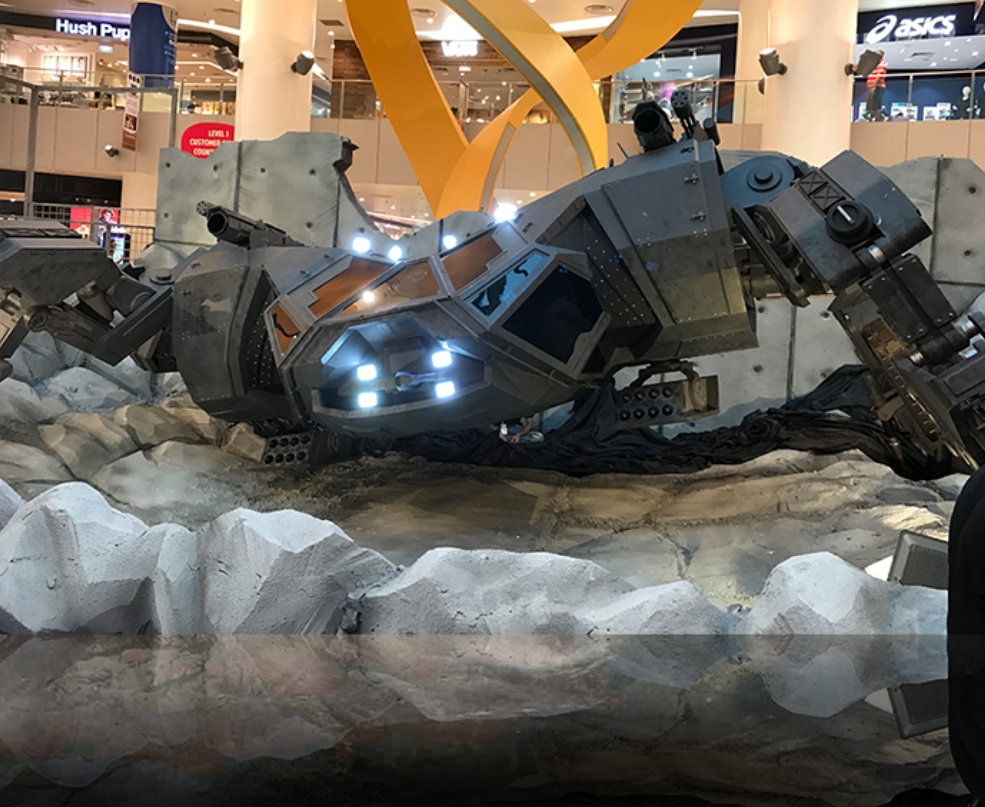 It’s The KnightCrawler… Ya Dig?

This beast truly is a sight to behold, but it’s just one of many seen since the initiative launched. As well as the Knightcrawler, fans have been able to get goodies from DC Collectibles, Funko, and New Era. Signing up entitled members to exclusive film news, events, games and sweepstakes.

Back in November we reported of a great competition where one lucky fan won a poster for the blockbuster movie, signed by the cast!

The service is available worldwide in 13 languages, and continues on into 2018.

While we may not all be billionaires, or have awesome superpowers, at least we’ve had the chance to see some really cool stuff. Thanks to DC Entertainment’s “Join The League” we could all feel like we’ve been part of the Justice League.