What is Sanctuary? Over the last couple of years Tom King has been dropping subtle hints, both in his comics and in social media, for a new comics concept.

As current Batman writer, Tom King, has achieved many things in his comics over the last few years, not least of which is getting Bruce Wayne to finally propose to Selina Kyle. Anyone who’s been reading his work will also see that he uses quite deep psychology in all of his writing.

King worked for the CIA in counterterrorism before becoming a comics writer, which is part of the reason his work has such a real-life feel, and resonates with his audience. His characterisations of the Joker and the Riddler in ‘The War Of Jokes And Riddles’, and the way he handled the Batman/Superman dynamic in his excellent ‘Super Friends’ arc are testament to this.

Even before he took over Batman full-time, in previous books like Grayson (where former Robin/Nightwing became a counter terrorist agent), in his excellent Marvel title The Vision, and in current DC Comics super hit Mr. Miracle, we see his heroes are often troubled, and are seeking to put their painful pasts into perspective.

No comics characters embody a hero’s struggle to put their traumas behind them, and even making them work for them, more than the Dark Knight and his Bat-Family. 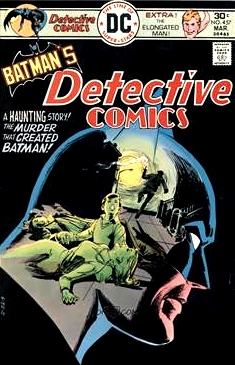 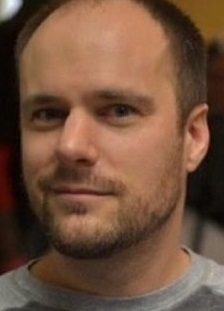 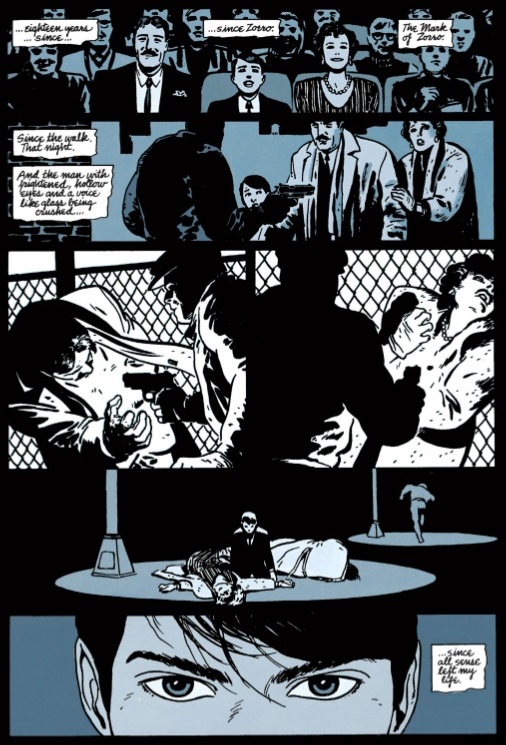 Tom King was at the DC in D.C. event, where he had this to say about the project.

Sanctuary’s the most obvious idea I think I’ve ever had. The DCU has a bunch of superheroes and all they do is fight, every time, and that must have a psychological effect on them, right?

You can’t live a life of violence and not feel that violence deep in your heart … So,the ‘Trinity’ (Batman, Superman and Wonder Woman) have set up something called Sanctuary, which is a place that you can go, modeled on veterans’ crisis centers, which is an interesting name for them, and talk about this trauma and admit that this had an effect on you.

There’s a big thing coming that I’m not allowed to talk about, but if you follow my Twitter I’ve been dropping some hints.

We’re creating a place superheroes can go, that mimics the good work people are doing for veterans around the world. Where they can have a space where they can actually admit that this violence has had consequences for them, and has affected them mentally. So that your greatest heroes, who are inspiring our children, can say proudly: “Yes, I’ve had some mental difficulties, and yes, working with people has helped me through them.”

As a huge fan of realism (to an extent) in comics I find the concept fascinating, and can’t believe that it hasn’t come up before. As a fan of Tom King I’ll be watching this story carefully, and DKN will bring more news, as it unfolds.

New ‘Batman: The Enemy Within’ Trailer for Episode 4 Now Online