Take Up The Cowl

Have you ever wanted to fight crime in the streets like the Caped Crusader, but never had the billions of dollars? Do you think yourself as a master tactician, much like the Bat himself? Soon you will have your chance to prove this to all your friends! 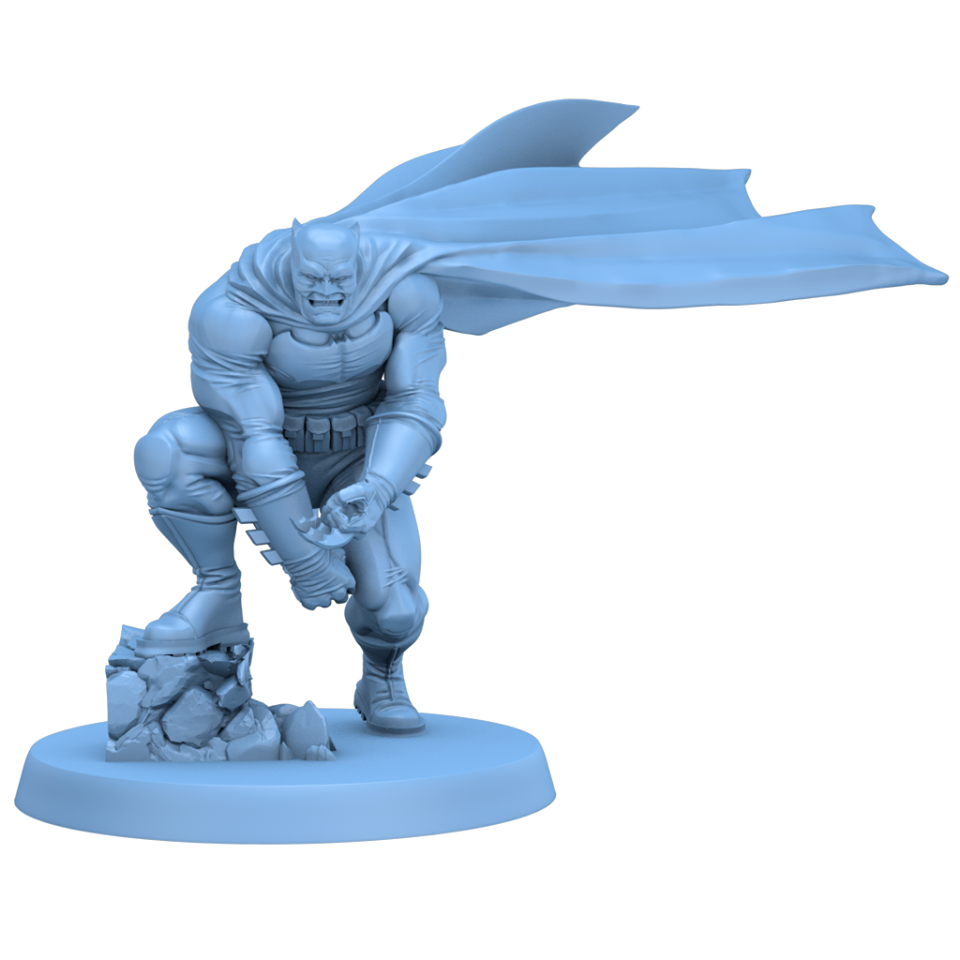 Using the miniature figurine format, like many tabletop games do, Monolith are giving you full control over your character and their actions. Allowing you to take to the streets of Gotham as one of a long list of characters from the Batman mythos.

Who will you be choosing from the ever expanding list of released characters? Harley Quinn? Robin? Poison Ivy? Joker? Deadshot? These are the characters that Monolith have released figurines for. Others include; Nightwing, Oracle, Black Canary, Riddler, Bane, Commissioner Gordon and more. 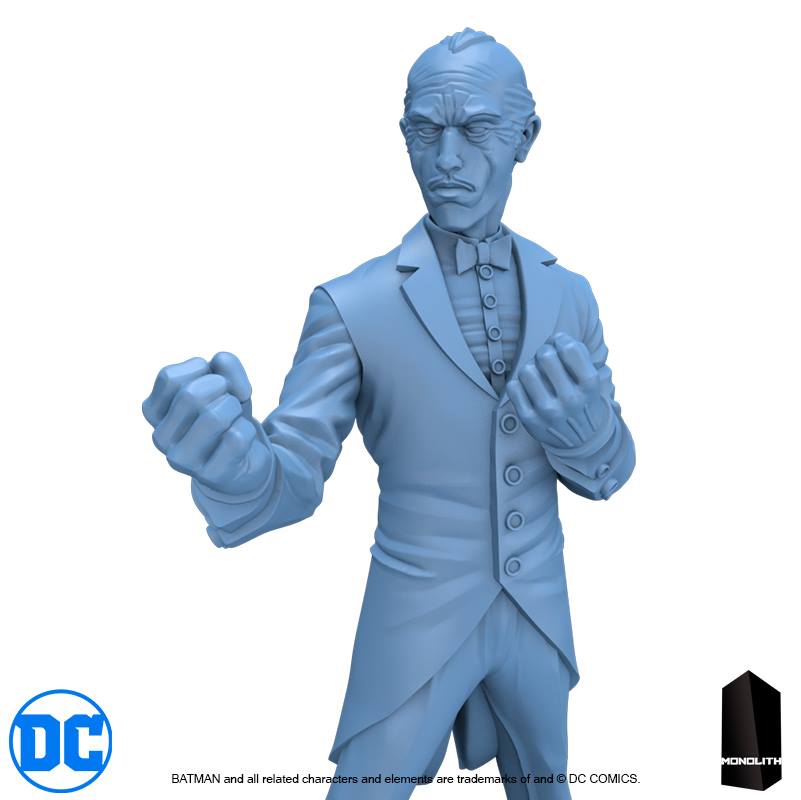 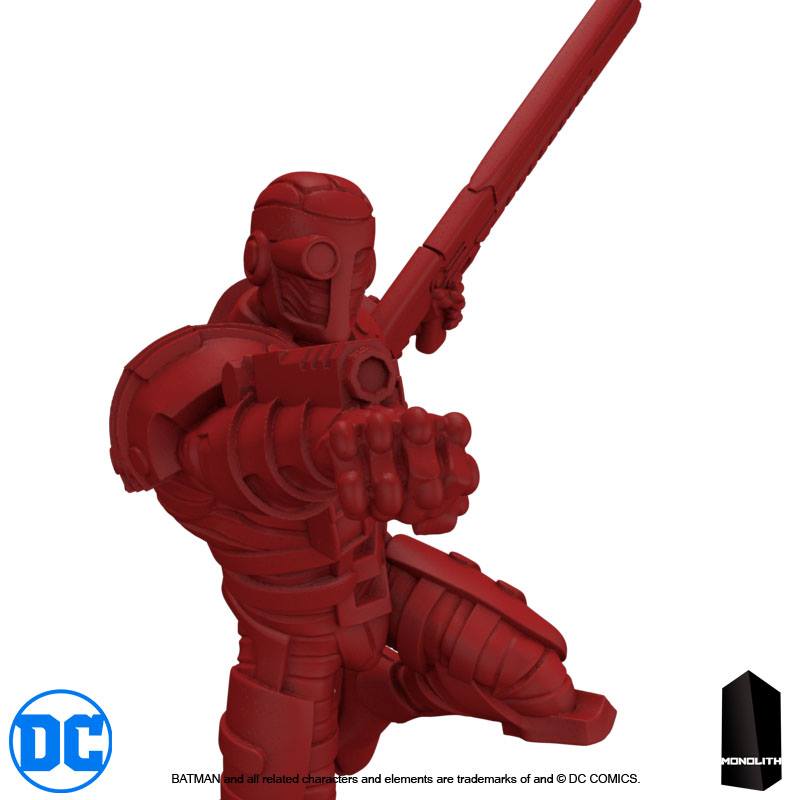 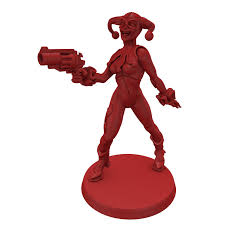 Bonding Around The Table

If you’ve had your interest piqued, the you’ll be pleased to hear that you can help this game happen, by supporting their Kickstarter from February 27th.

Batman: Gotham City Chronicles sure looks to be an exciting and interesting way to get the friends and family gathered around the table together. Surely nothing bonds people together more than that.

The Dark Knight. Coming to a tabletop near you soon. Sort of.

Scooby Doo and Batman Meet Again For the First Time