The real world implications of any superhumans often boils down to whether the government and the law has any real say in their actions. Sure, they have the greatest intentions and lives are saved, but really, can they be brought to justice themselves if they cross over a certain line? It looks like Christopher Priestis tackling that this week in the upcoming Justice League #36. In the preview images below, you’ll find a congressional hearing with Superman… and Batman killing someone and then, teleporting.

Check the official synopsis and preview below:

“JUSTICE LOST” part three! Footage of a major Justice League failure ends up on an extremist website, going viral across social media and prompting a Congressional investigation of the team. As public debate explodes over America’s trust in the Justice League, the team faces a crisis of confidence in Batman and his methods, which ultimately highlights fractures within the team over civil rights and methodology. 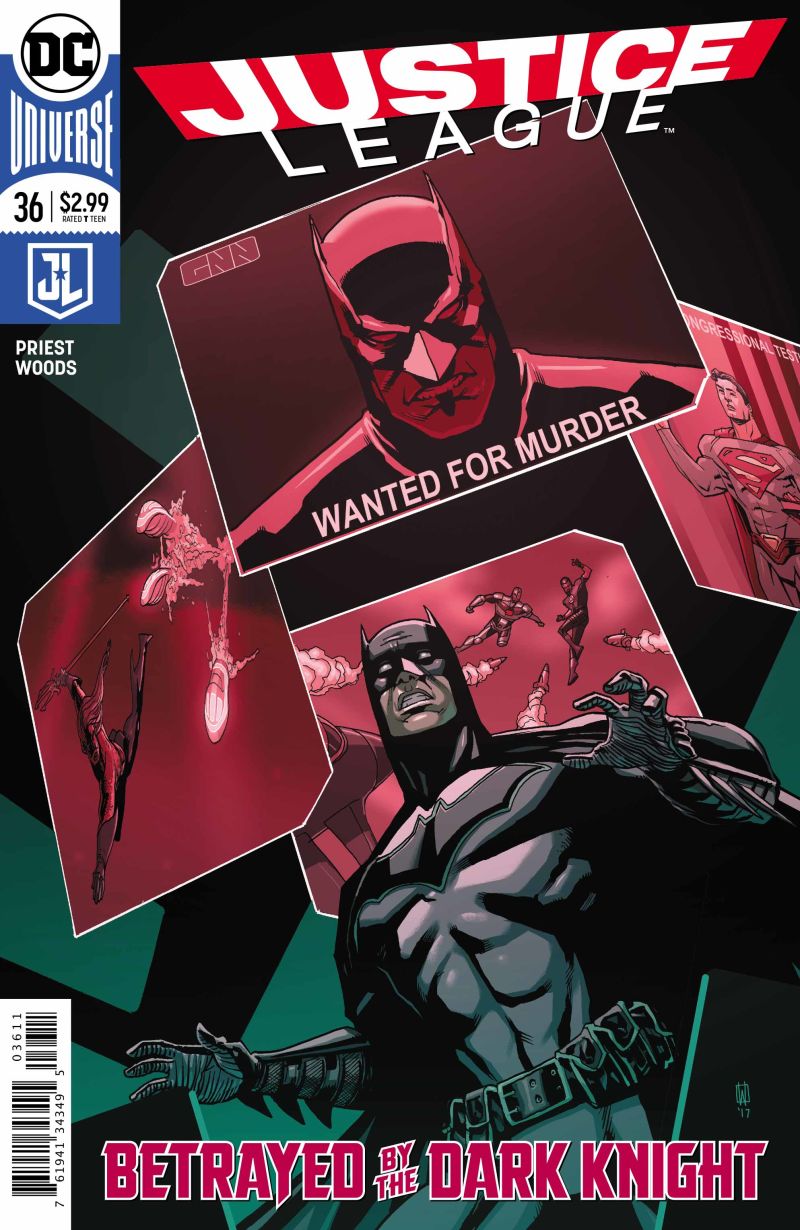 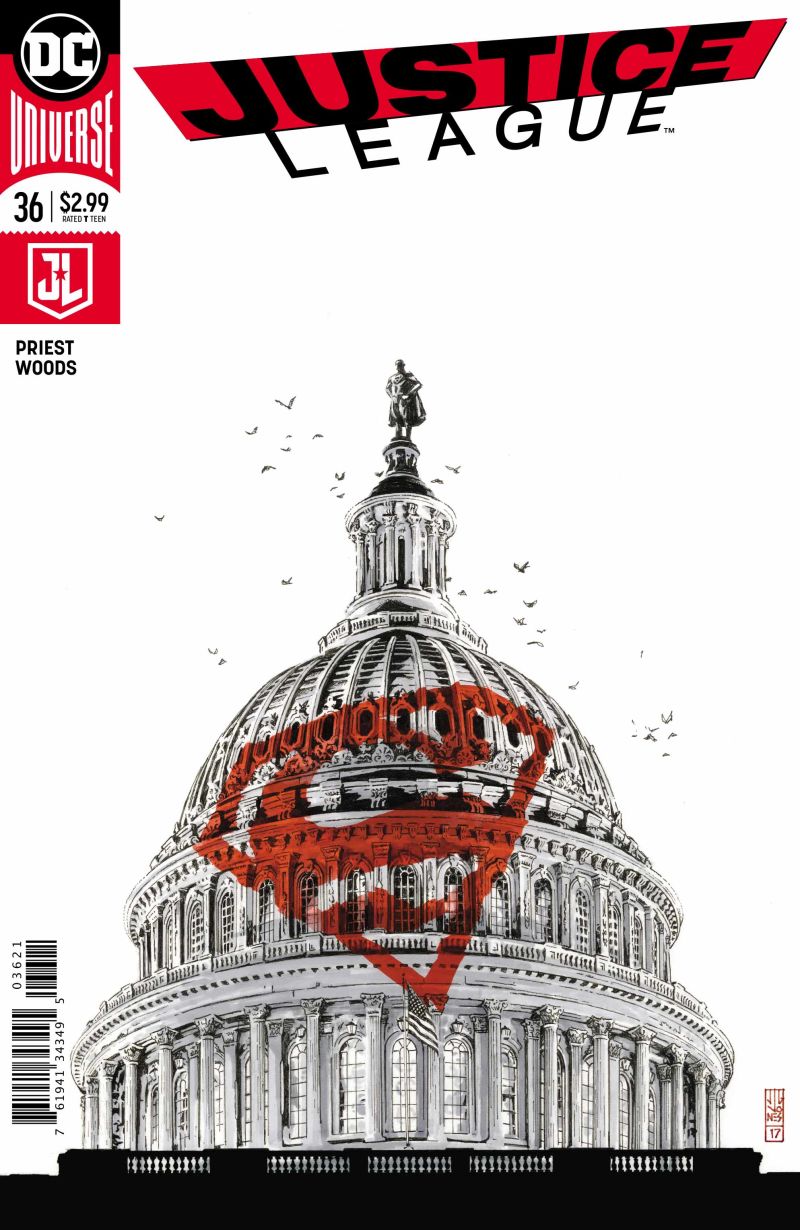 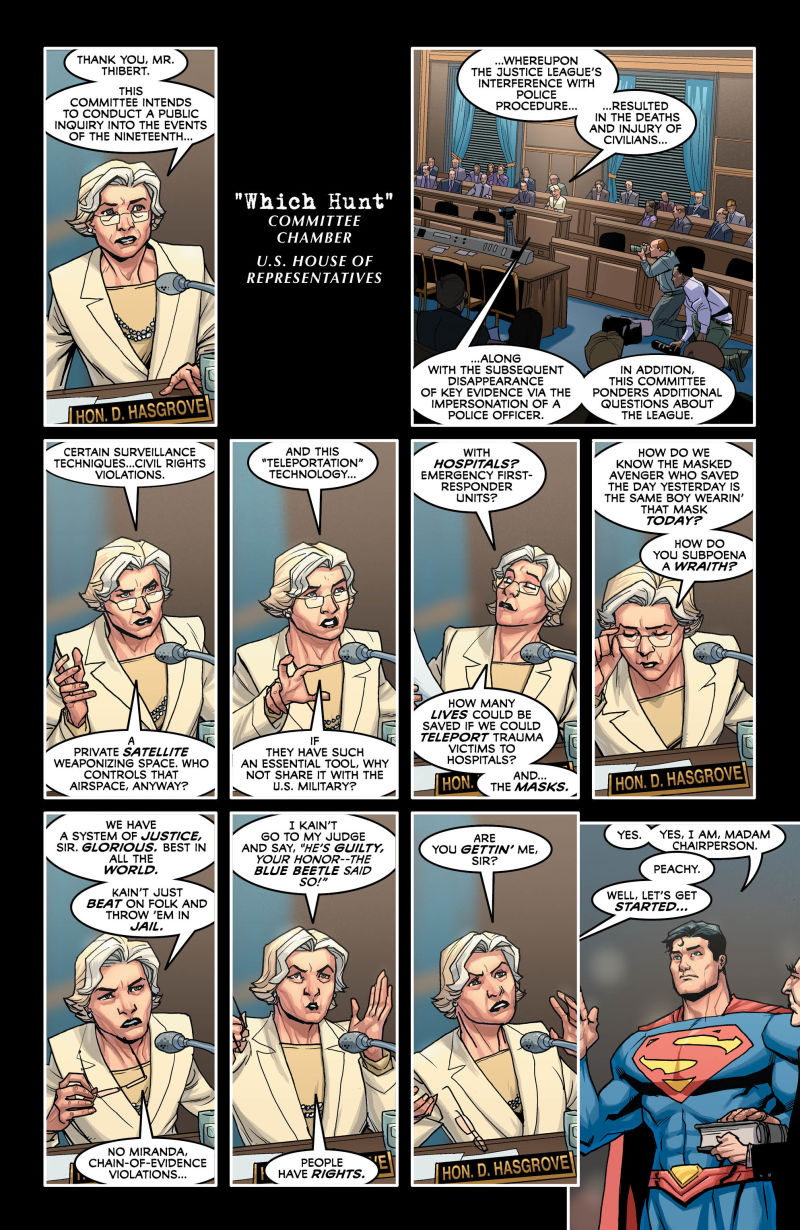 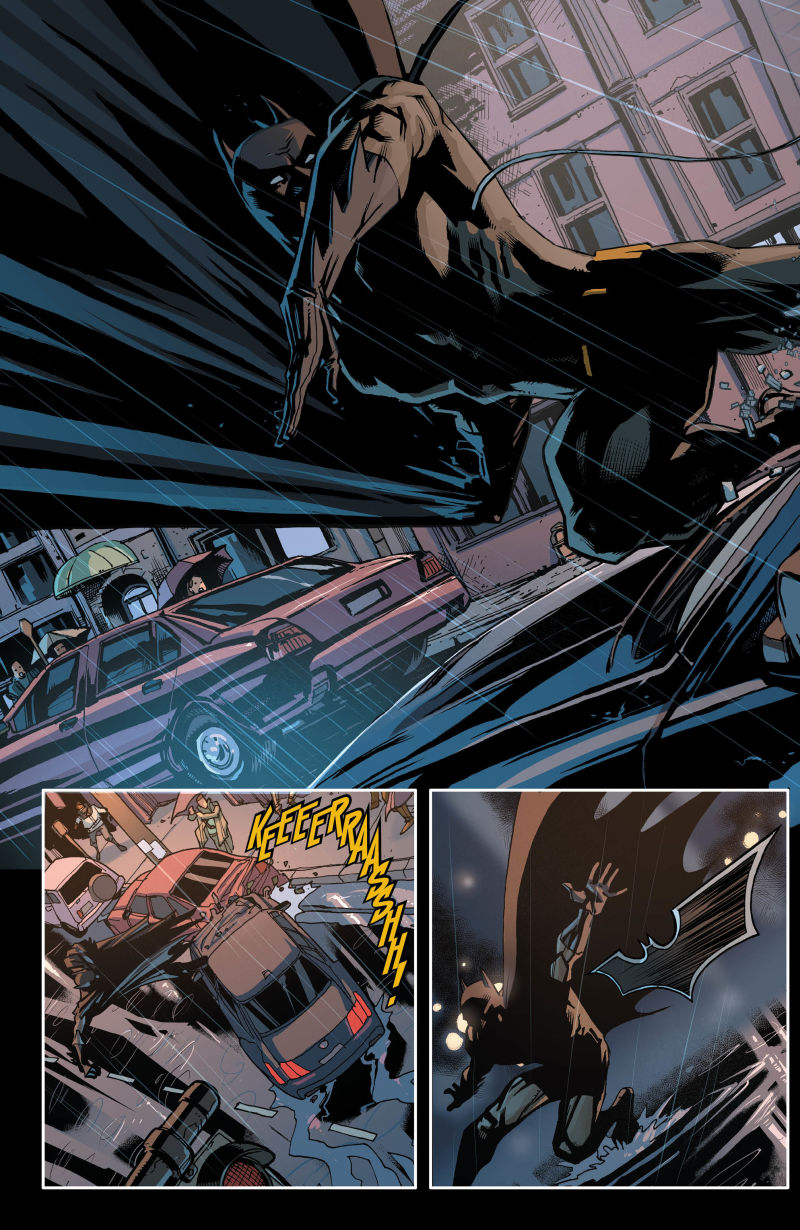 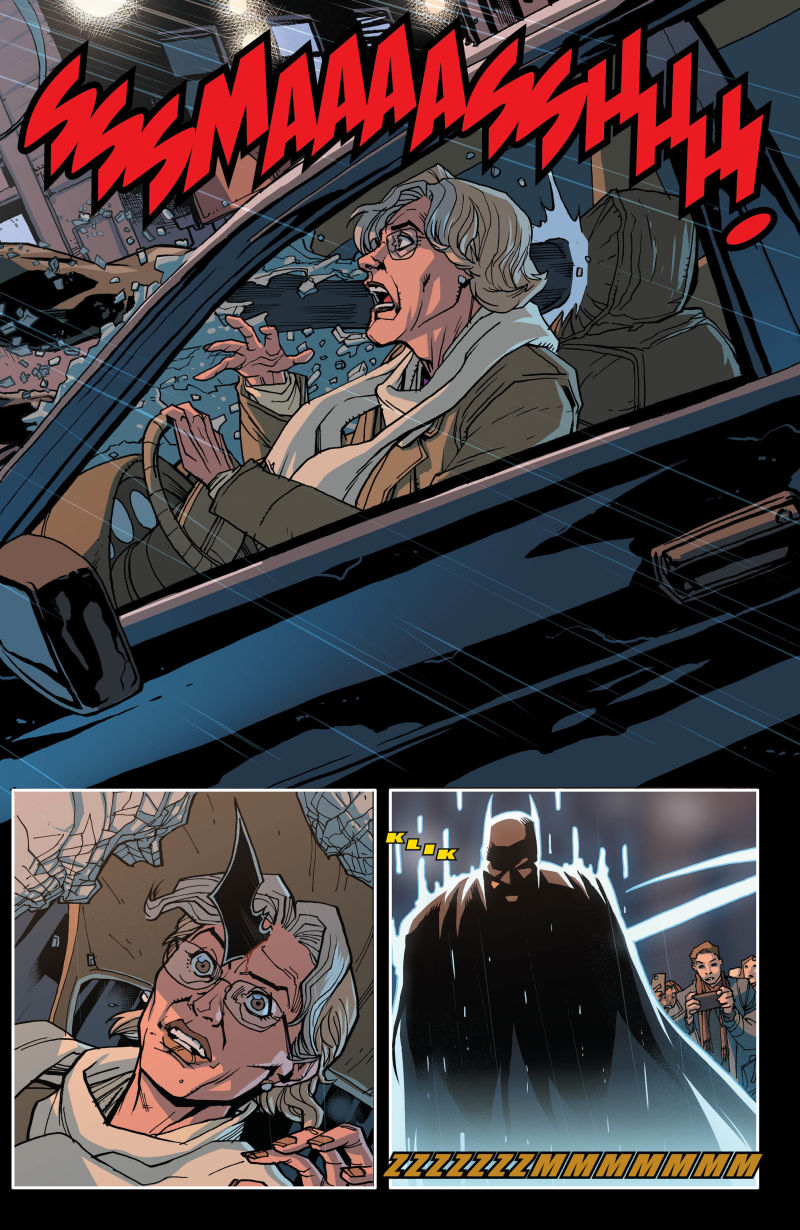 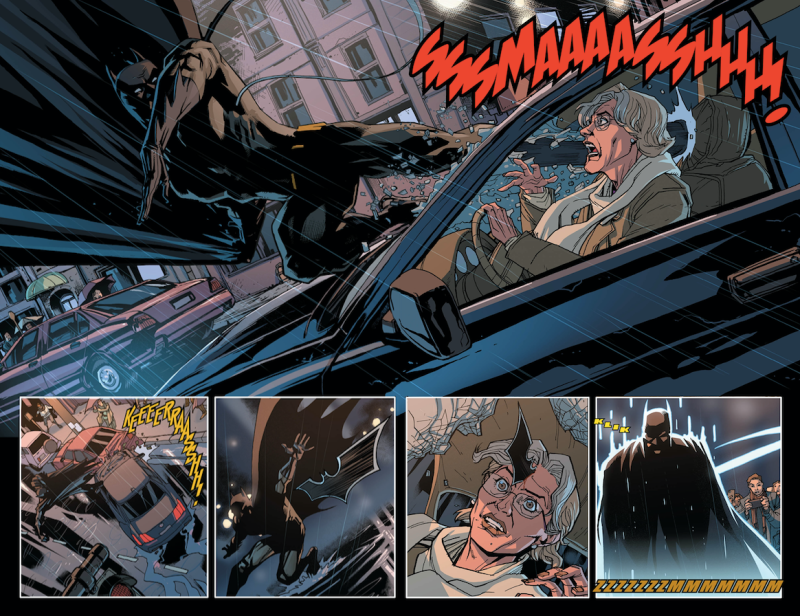 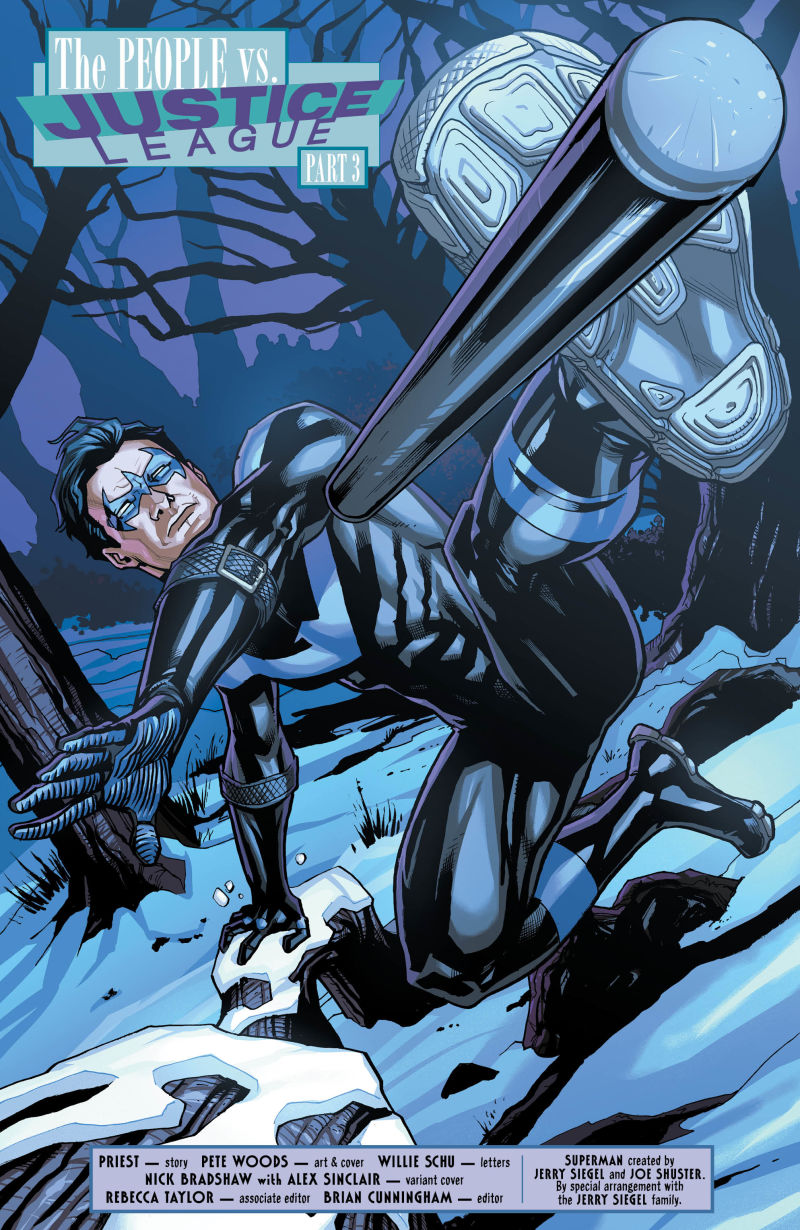