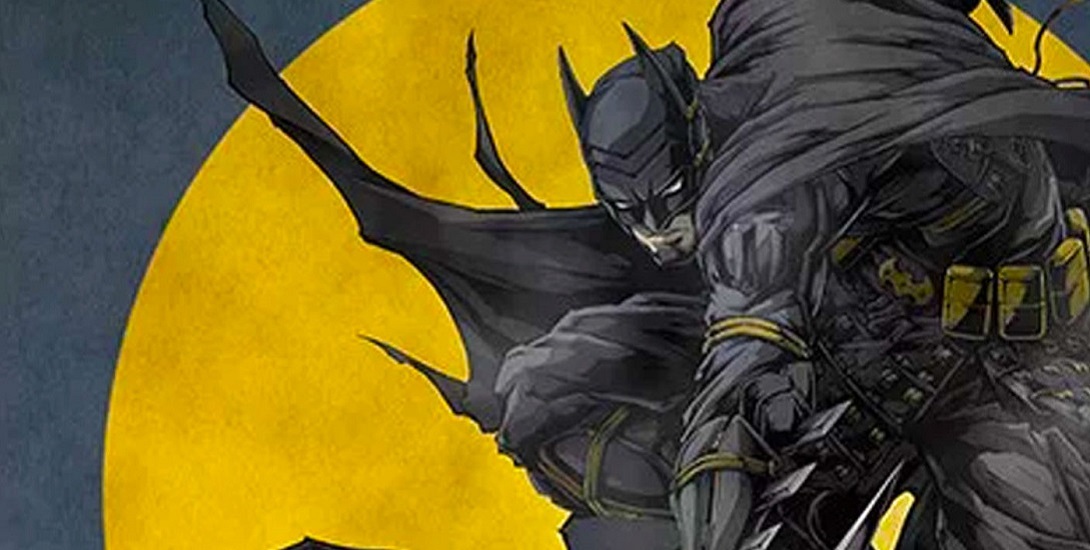 Last weekend, the Batman Ninja trailer premiered online to the masses and it was certainly something else. The trailer gave us a completely different look at Batman and most notably, the Joker. If you ever wanted to see Batman and the Joker dressed as samurai, then this is the movie for you.

The trailer was ridiculously action-packed and gave us some of the best animation that I’ve ever seen in the DC animated movies line-up. The dynamic style of anime really lends itself to Batman and the wars he wages against injustice.

Another poster was released alongside the trailer by DC’s Twitter and we get a look at the huge cast that will be featured in the upcoming flick.

The Batfamily vs. the Rogues 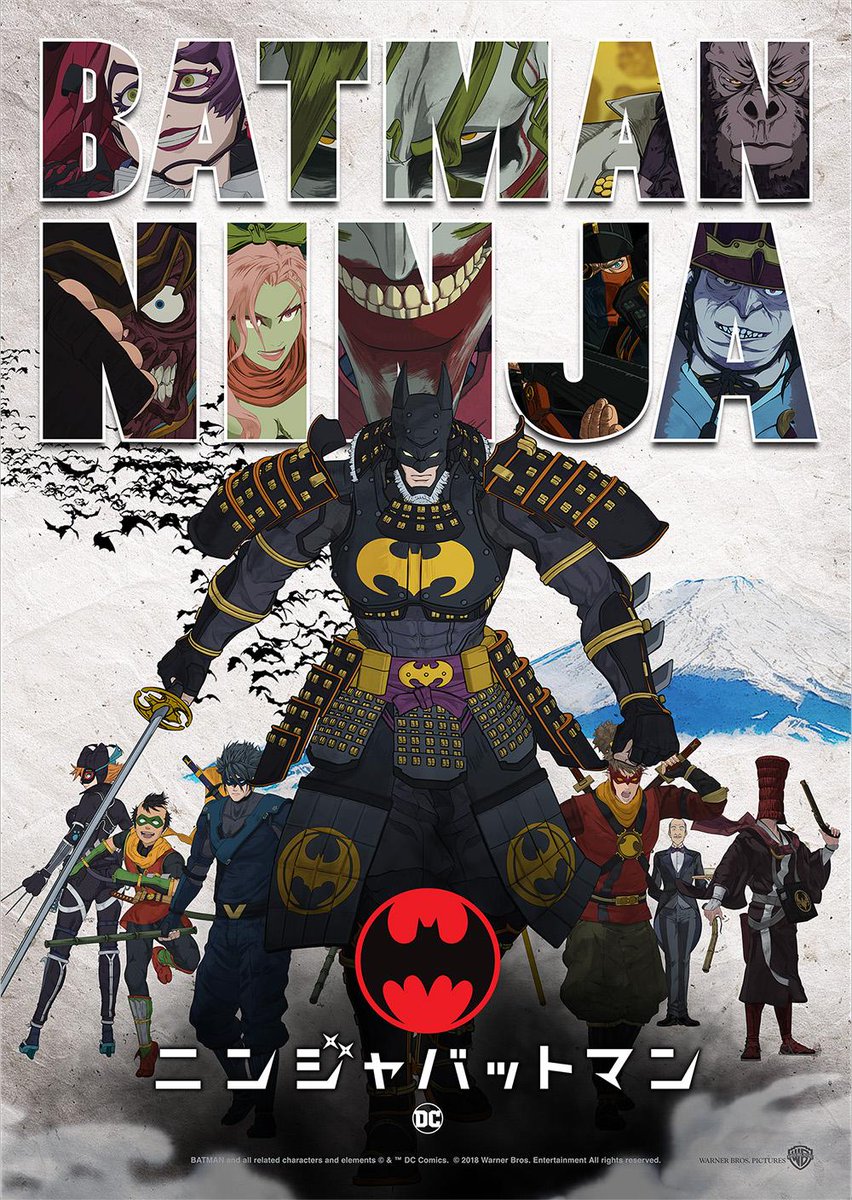 As you can see, the rogues consists of Poison Ivy, Deathstroke, Penguin, Gorilla Grodd, Two-Face, Harley Quinn and the Joker. Batman, of course, has his family to assist him, which includes Catwoman, Robin, Nightwing, Red Robin, Red Hood, and Alfred. With so many characters, I predict that this is going to be incredible battle that Batfans will NOT want to miss.

Originally announced at NYCC earlier in October, the flick is brought to us by Junpei Mizusaki who will direct, Takashi Okazaki who designed these interpretation, Kazuki Nakashima who is responsible for the Japanese script. The English version was scripted by Leo Chu and Eric Garcia.

One thing though… am I only one who’s slightly annoyed that the title is Batman Ninja and he’s dressed like a samurai?

We will be seeing Batman Ninja in-stores in 2018.