Developed by NetherRealm, Injustice 2 is paying an homage to the new Justice League film, which is debuting in less than 24 hours. The award-winning developers revealed new gears for several of the DC characters on their roster. This wicked, thrilling video game released a trailer just for this, check out below. 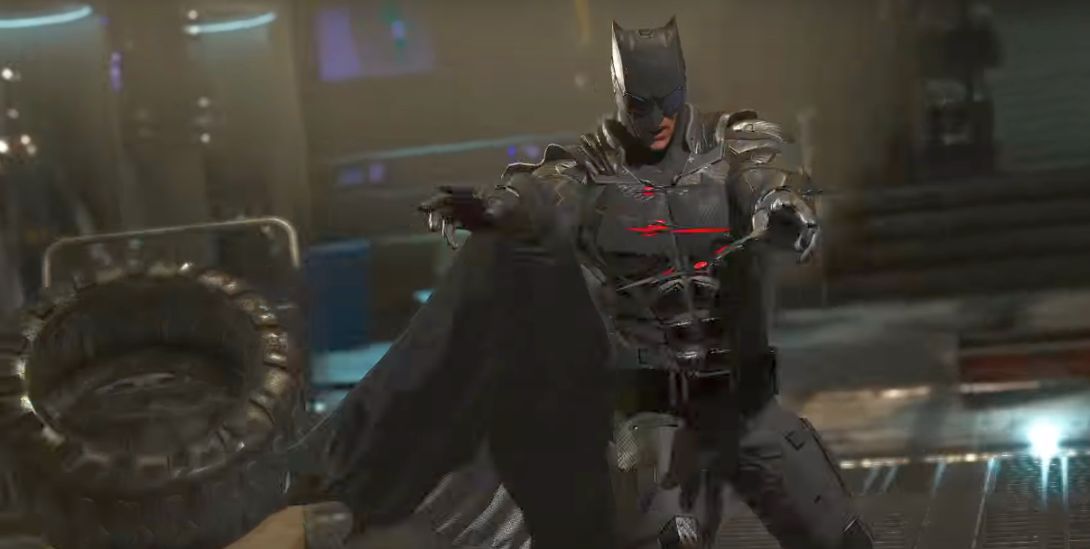 Available for mobile and console, including PC.