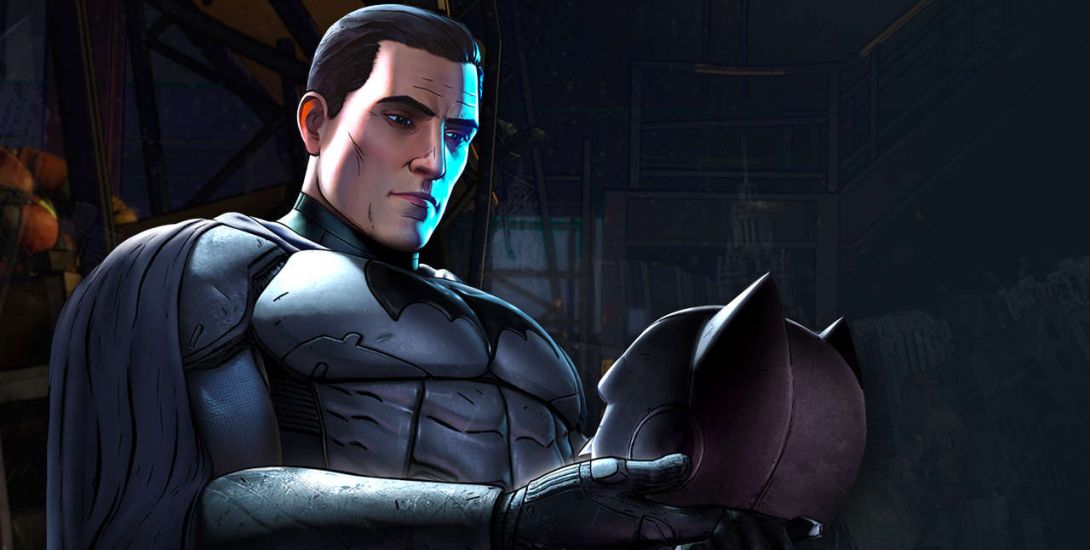 There is never good news when there are job cutbacks. Especially in the creative and gaming industries, which is heavy with the competition. Some favorites include Batman: The Telltale Series, Game of Thrones, and The Walking Dead. Their games are unique, addictive, and carry brilliant art and animation. They are often visual storybooks where the player has control over their desired outcomes.

For the purpose of restructuring their company, Telltale Games has had a mass layoff. A quarter of their employees, 90 members, have been laid off. The company is calling this a “comprehensive company restructuring.” Below is a company statement giving their reason for the decision.

[To] make the company more competitive as a developer and publisher of groundbreaking story-driven gaming experiences with an emphasis on high quality in the years ahead.

Hopefully, there will be good coming out of this major loss. The developers are letting their fans know this won’t impact their projects. They will create smaller teams so they can pull more power into their final result. Telltale Games CEO Pete Hawley says:

Our industry has shifted in tremendous ways over the past few years. The realities of the environment we face moving forward demand we evolve, as well, reorienting our organization with a focus on delivering fewer, better games with a smaller team.

Hawley became a part of this company back in September. He took over the position when the former CEO, Dan Conners, stated he stepped down from his position.