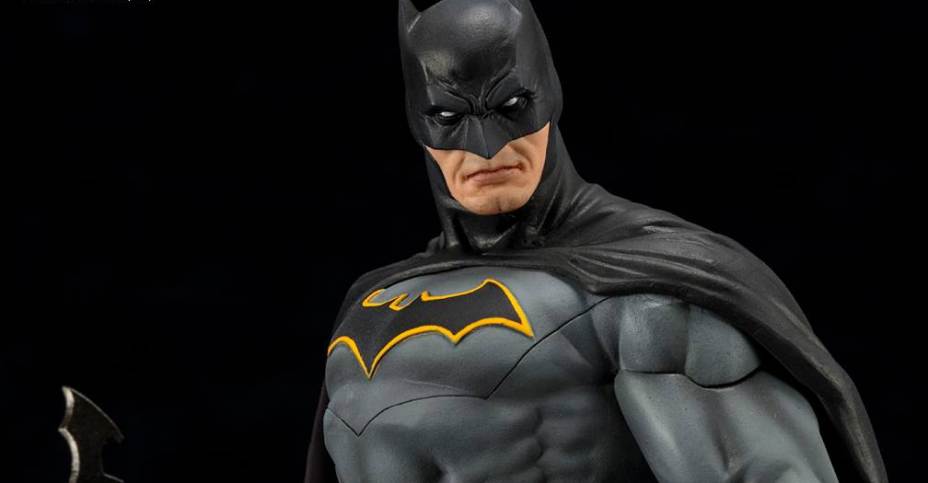 After the successful New 52 line, it was only a matter of time before Kotobukiya came out with a line for the popular Rebirth reboot of DC Comics.

The statue is a 1/10th scale model of the Batsuit seen in Rebirth, purple cape interior and all, and comes with the usual magnets in the feet to keep the statue stable on the metal base it comes with. The statue won’t be available until late May 2018, but preorders are available now at Kotobukiya’s site. 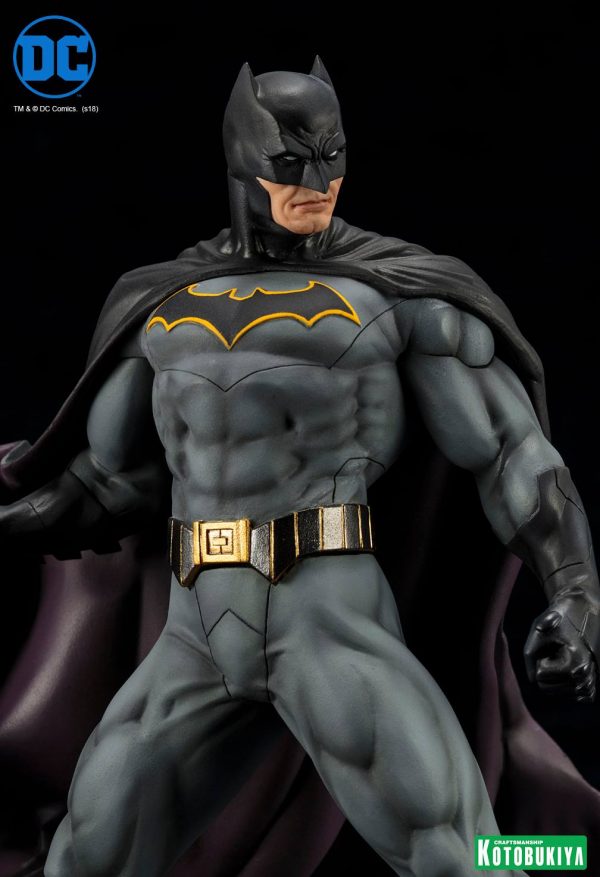 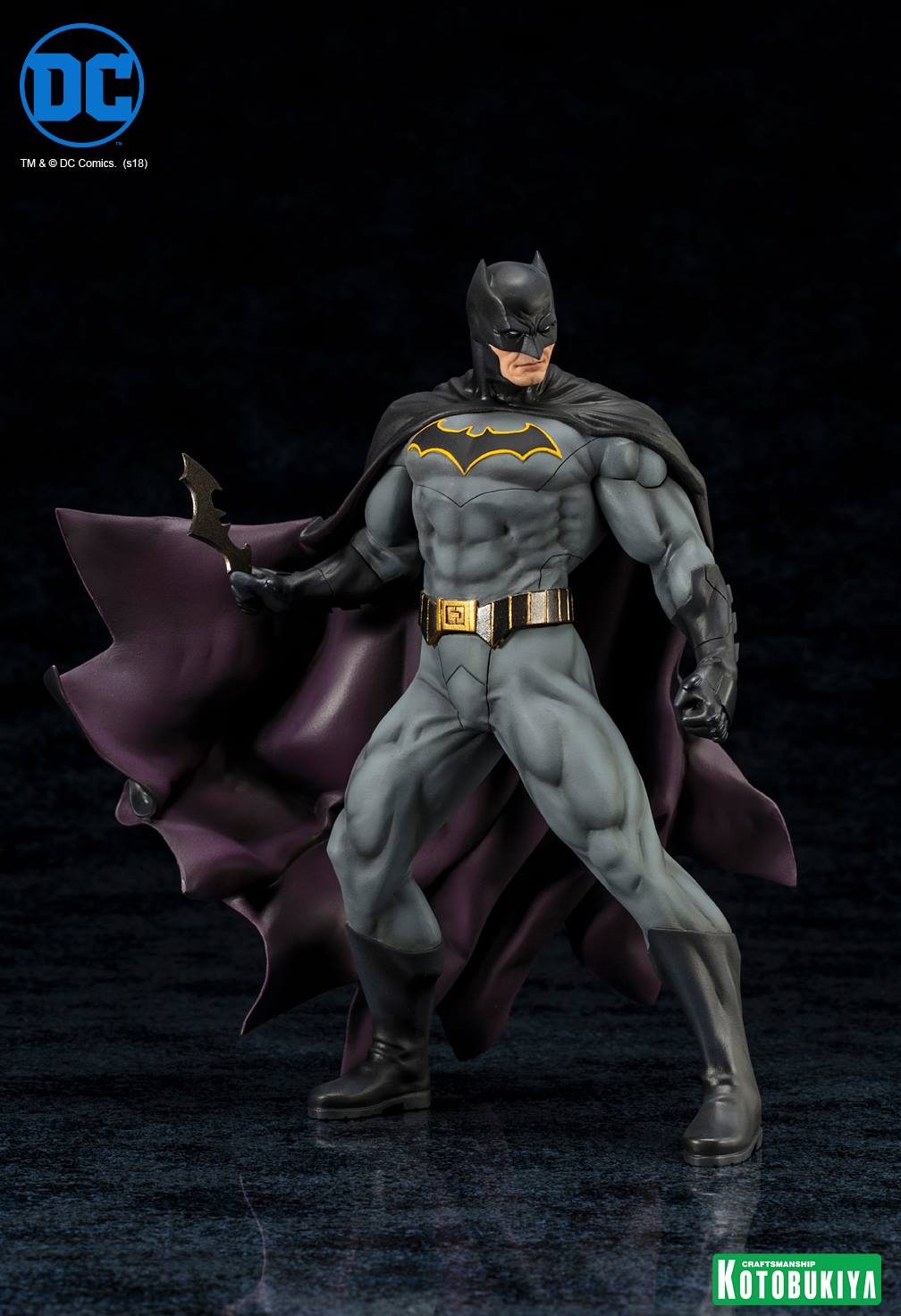 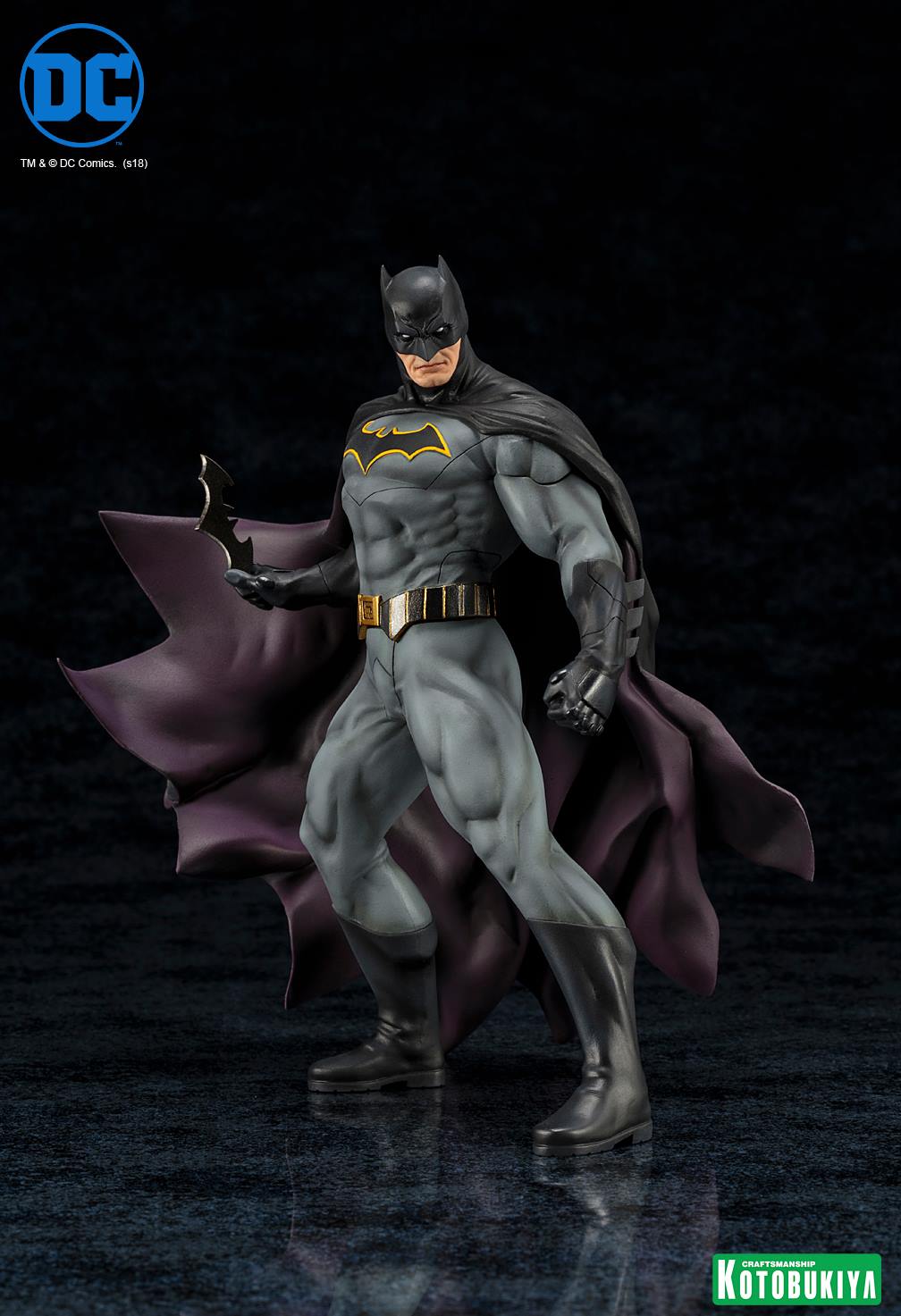 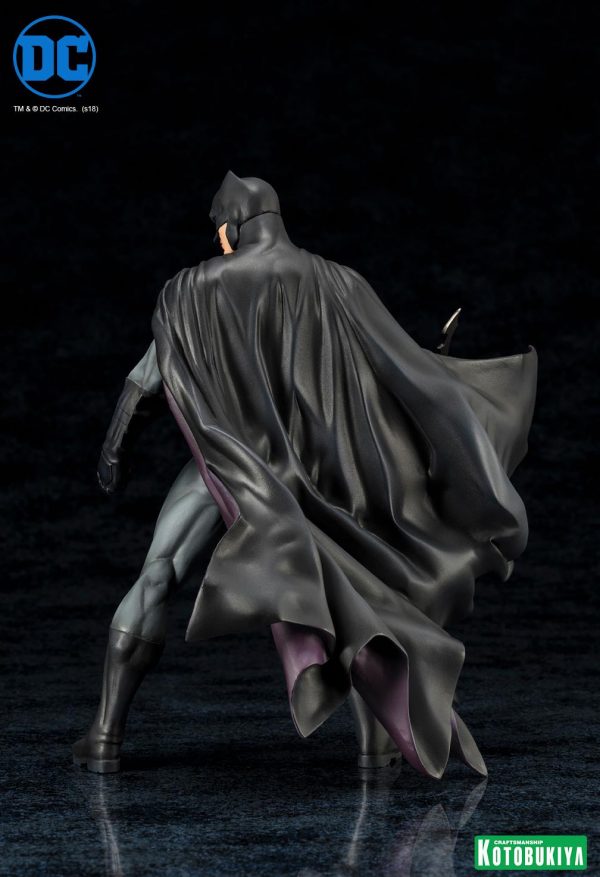 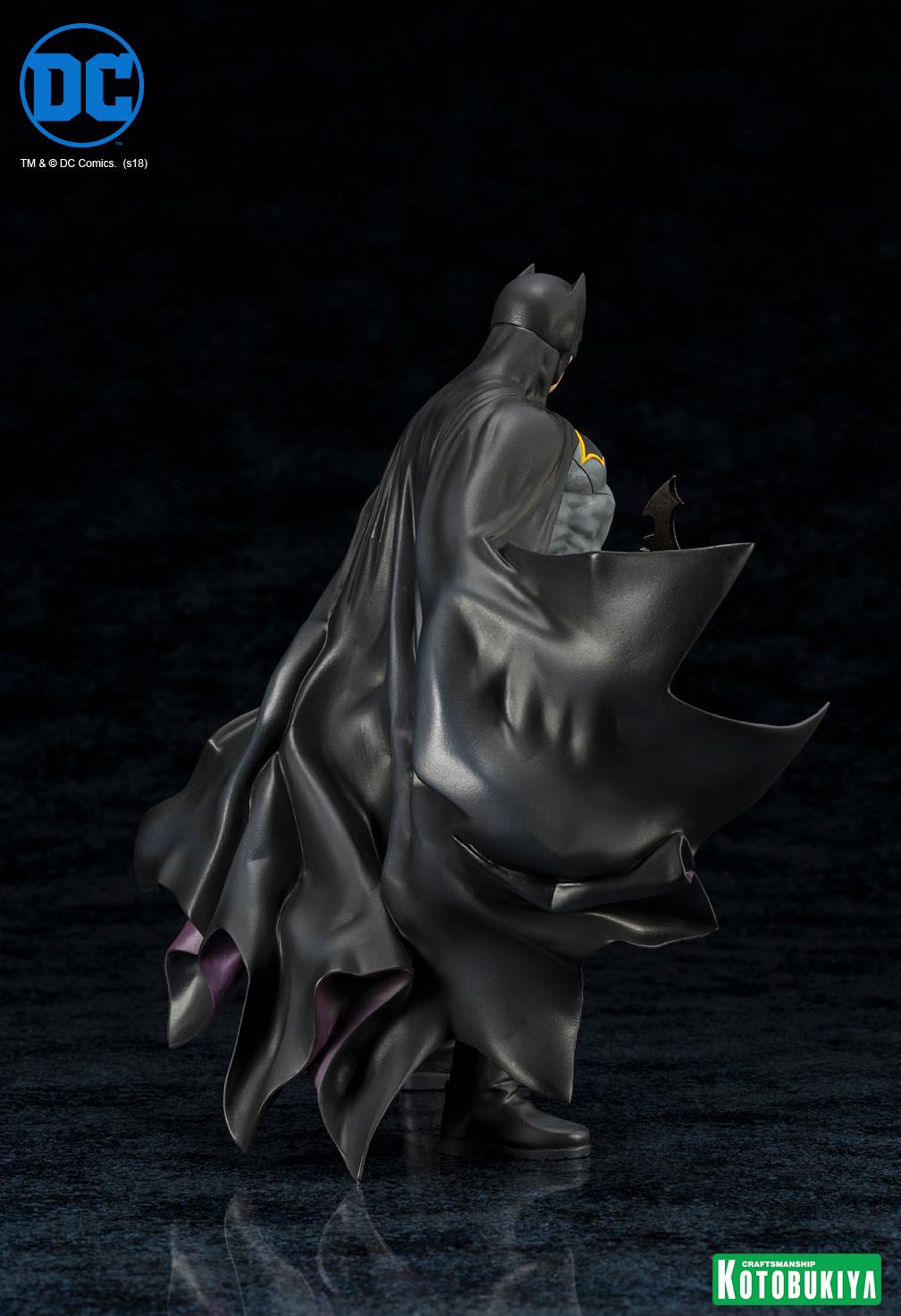 So far, the only other characters from Rebirth that have been announced by Kotobukiya are Superman, his son Jonathan Kent, their dog Krypto, the Dark Knight’s son himself Damian, and Ace the Bathound. 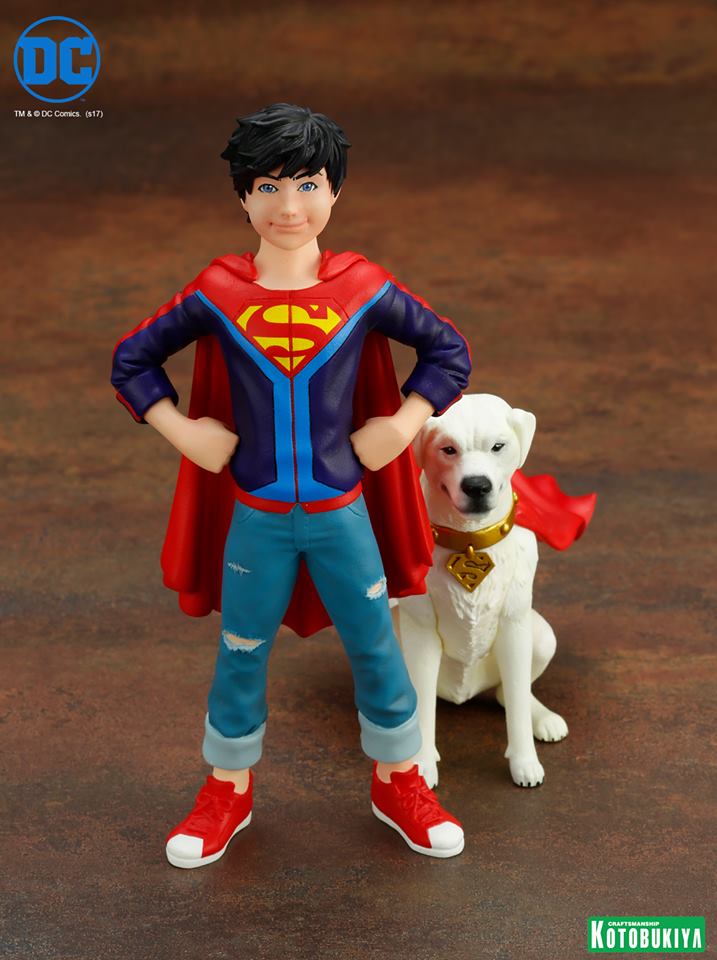 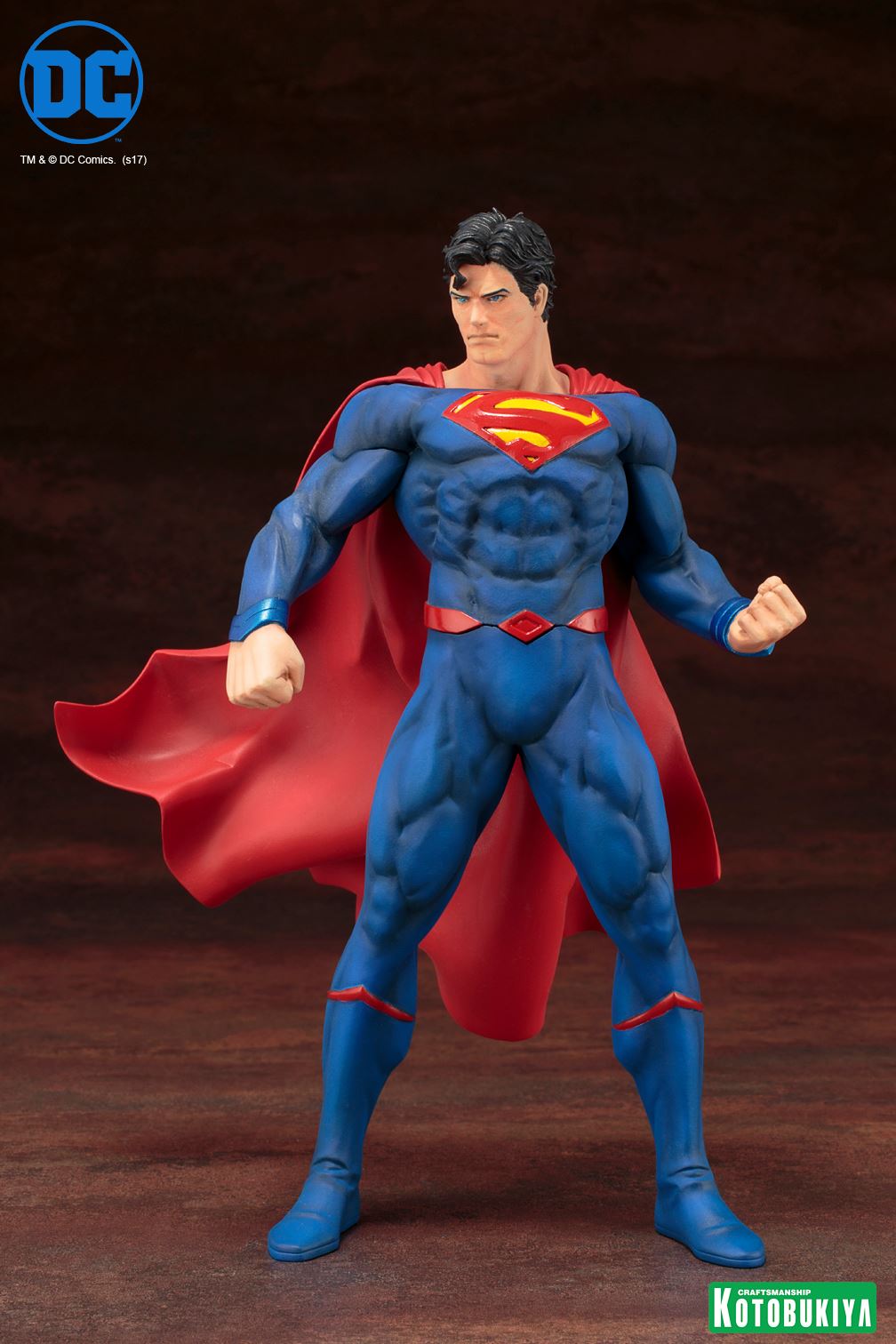 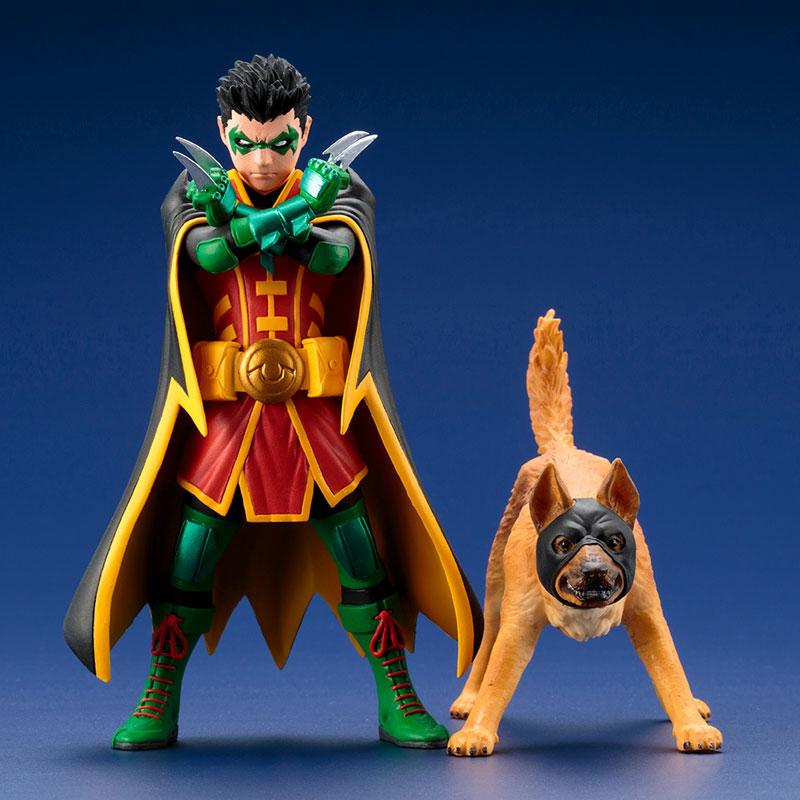 No word yet if we’ll be seeing the rest of the Batfamily. Fans may remember that the whole New 52 Batfamily, as well as the Justice League and some villains, were available from Kotobukiya, so it might just be a matter of time. 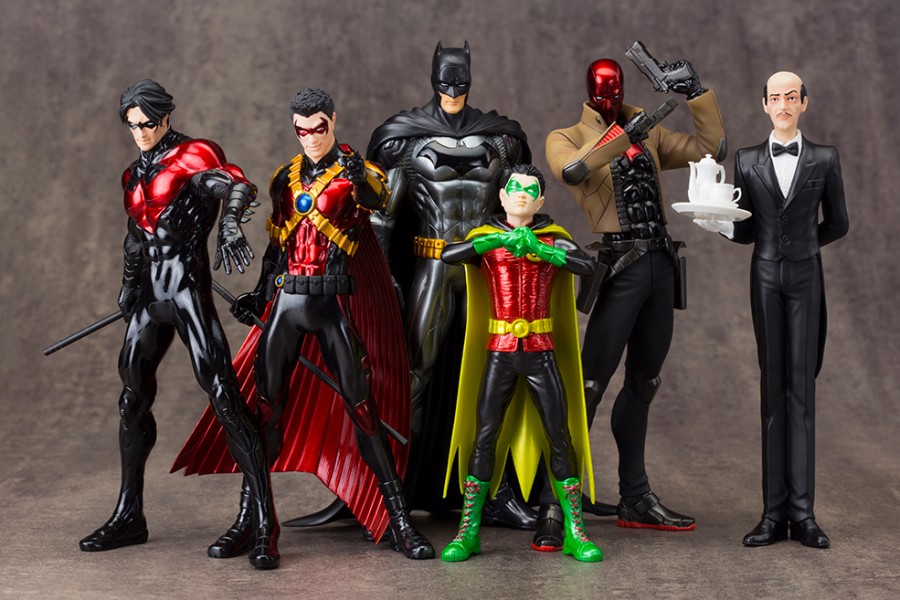 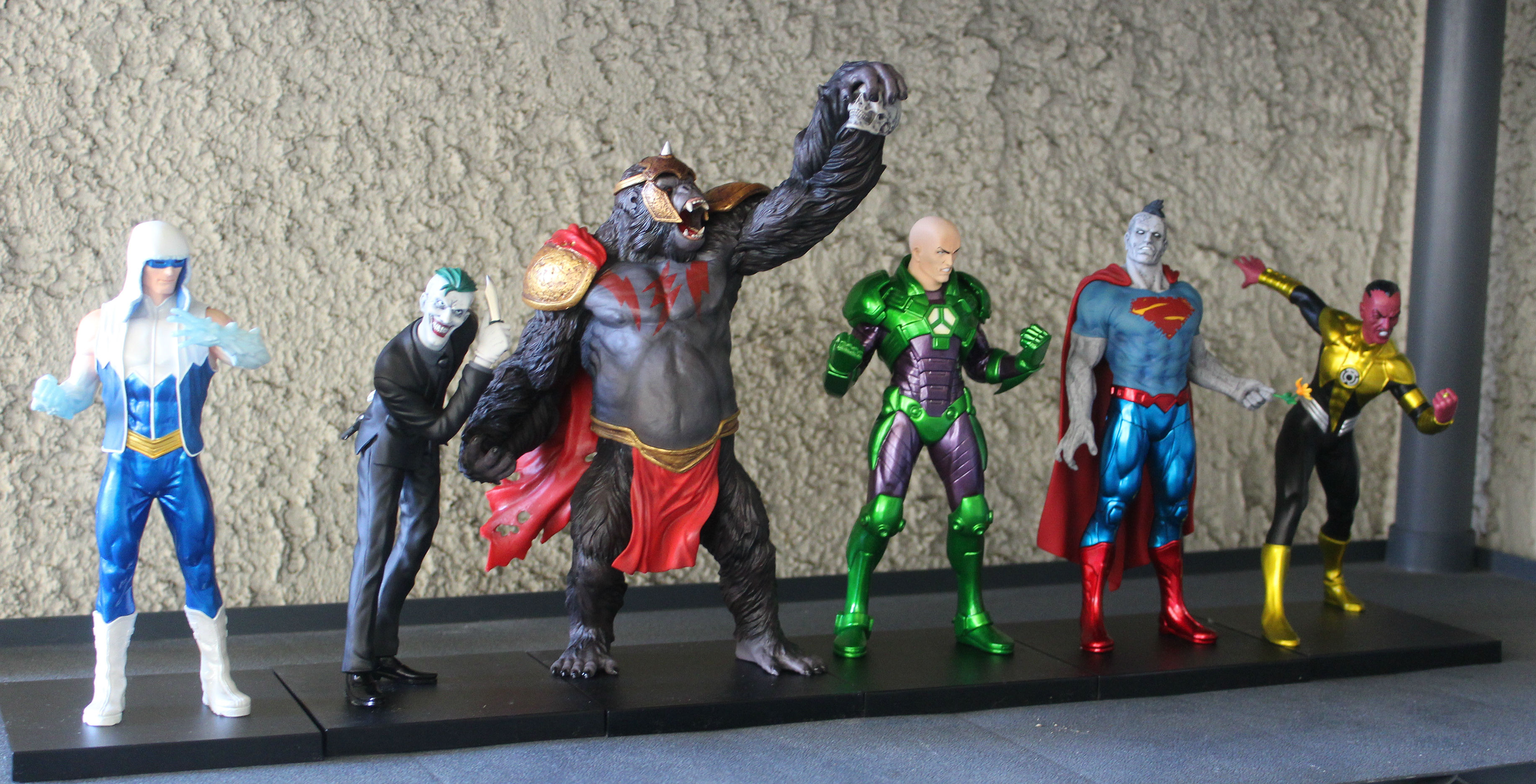 What do you think of the Rebirth Batman statue by Kotobukiya? Do you see yourself adding it to your collection? I personally loved their New 52 line and collected the whole Batfamily (sans Alfred, darn Comic Con exclusives!) This looks like it will be a worthy addition to any Batfans collection.