DC Announces ‘Get Your Cape On!’ Behind the Scenes of New Music Video with Megan Nicole 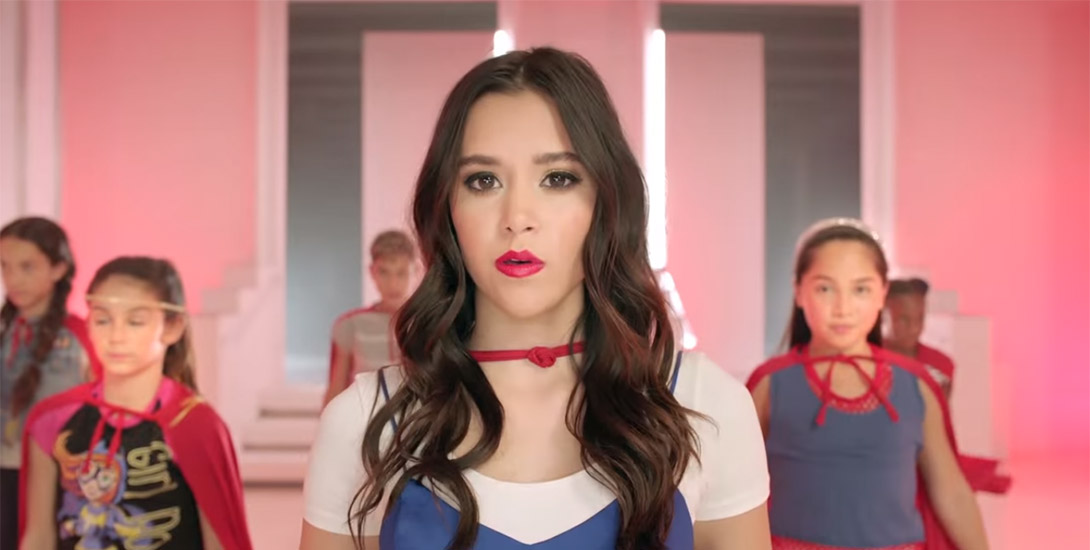 The hit animated web series, DC Super Hero Girls aims to really embolden young girls to be strong. It’s good programming. It helps the next generation of girls to feel empowered… and also, love DC, but that’s the secondary objective. Their theme song is brimming with that message. It’s a great message to distribute to young girls, but how can DC get it into the public consciousness? Well, employ a famous YouTube singer.

Last week, it was announced that YouTuber and Pop singer Megan Nicole was collaborating with the folks at the DC to do a cover for the DC Super Hero Girls theme song, “Get Your Cape On.” The music video is slated for release next week.

In the meantime, DC has released a behind the scenes feature to appease your appetite until then. This video focuses on the dancers that will be featured in the upcoming video, all of whom are young girls who feel empowered by the girls at Super Hero High!

“Shield the Doubt Out Cause I Can Do Anything!”

And in case you missed it, here’s the announcement feature, where Megan Nicole talks about why she chose to cover the song.

Megan Nicole is a YouTuber and singer/songwriter who thankfully does not sing about the vapid subject matter that you hear on the radio today. Using her fame as a positive influence, she worked alongside Michelle Obama and traveled to Argentina to take part in a Let Girls Learn event. Let Girls Learn is a government initiative that aims to help improve the quality of education for girls all over the world.

Be sure to check out the music video next week, September 8th! 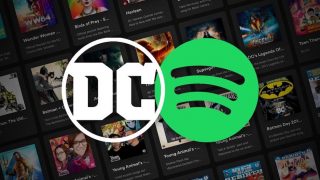