There is an exciting murmur amongst Bat-family fans! The relatively new character, Duke Thomas (introduced in 2013) is confirmed to be having his own spin off series as ‘The Signal,’ and artist Cully Hamner has revealed the new suit of this Bat-member. The legendary Scott Snyder has confirmed that The Signal will have his series out of the Dark Nights: Metal. In addition, writer Tony Patrick confirmed his costume.

Duke Thomas has certainly become a favourite, his character is both strong and charming; he’s well-fitted for a Batman protege. I love the emphasis on yellow, on both the sunset and his costume. Because with a name like The Signal he must be hope. In addition, it’s a family color: Batman’s belt, every Robin and Batgirl’s uniform and so his costume design ties him in well. 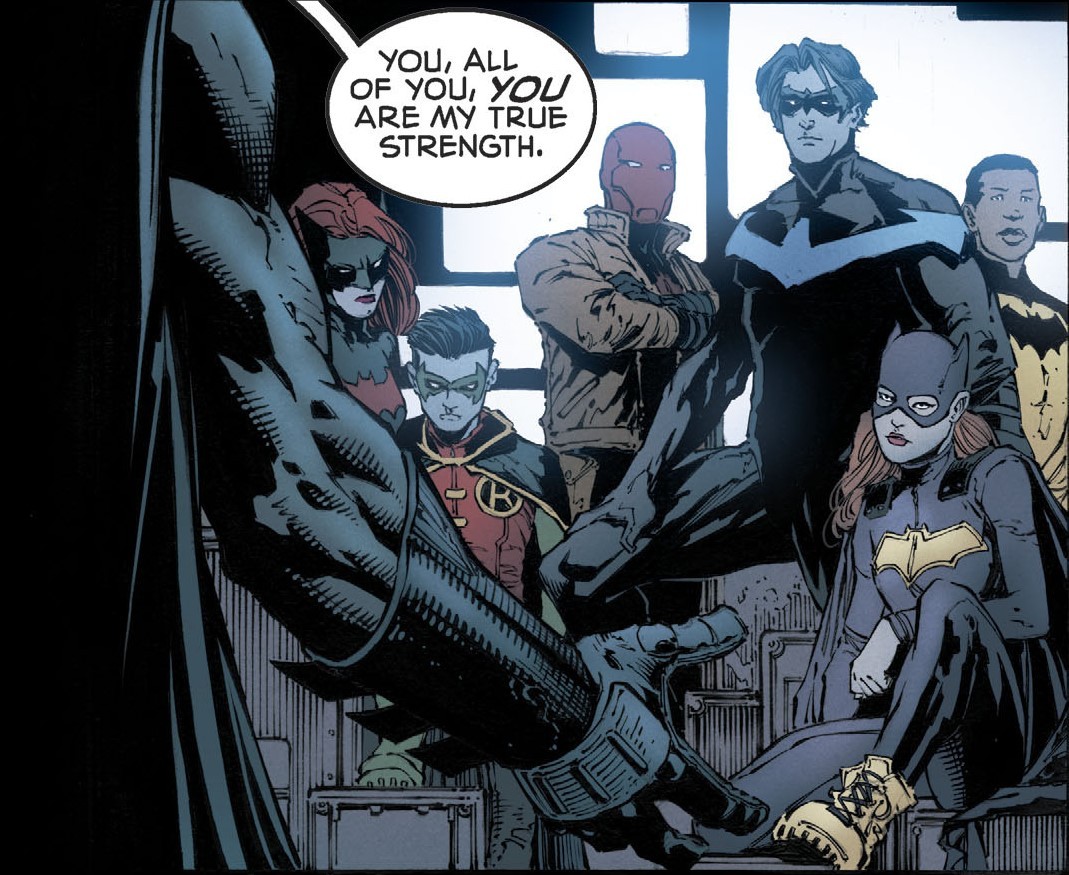 We see Batwoman, Damian Wayne, Red Hood, Nightwing, Batgirl, and Duke Thomas. A family is Bruce Wayne’s most treasured concept. Duke having his own series is spectacular and shows a true appreciation of his character. I have loved how he’s been written thus far in the Rebirth timeline. 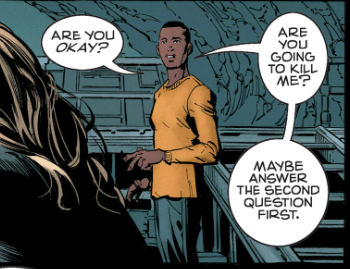 Each member brings something to the table, and Duke is no exception. He is remarkable, and a metahuman! We’re still in the process of discovering his strengths and abilities. As for now, bless writers and artist for exploring his character and giving us more to love.