‘Batman: Gotham by Gaslight’ Confirmed to be Next DC Animated Movie 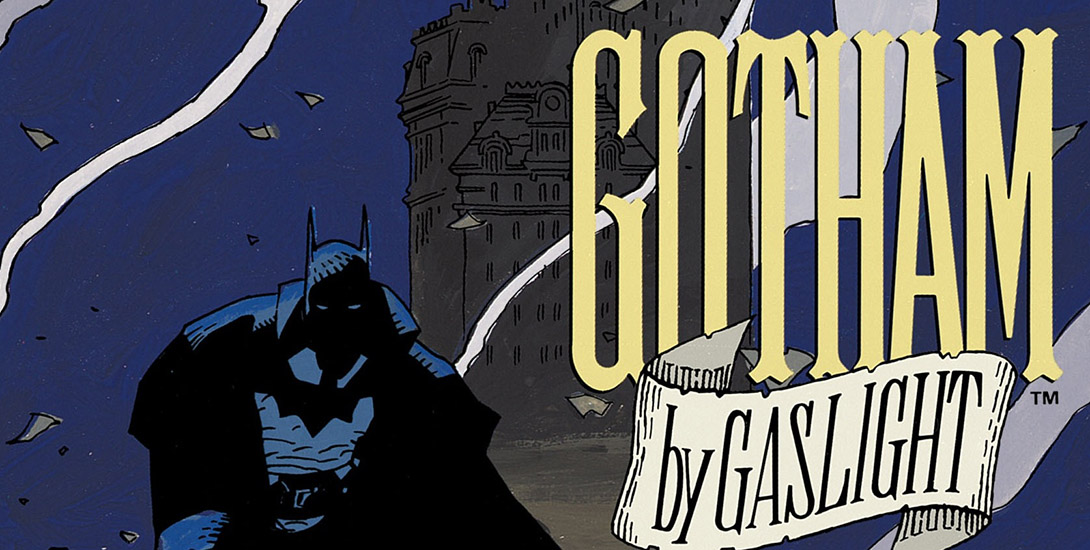 Next month will see the release of Batman and Harley Quinn, a movie that will reunite Loren Lester and Kevin Conroy with Bruce Timm. A photo of the back cover surfaced online yesterday. On it, we’re provided with the list of special features. It’s also common for the release to include a preview of the newest DC Animated Movie. 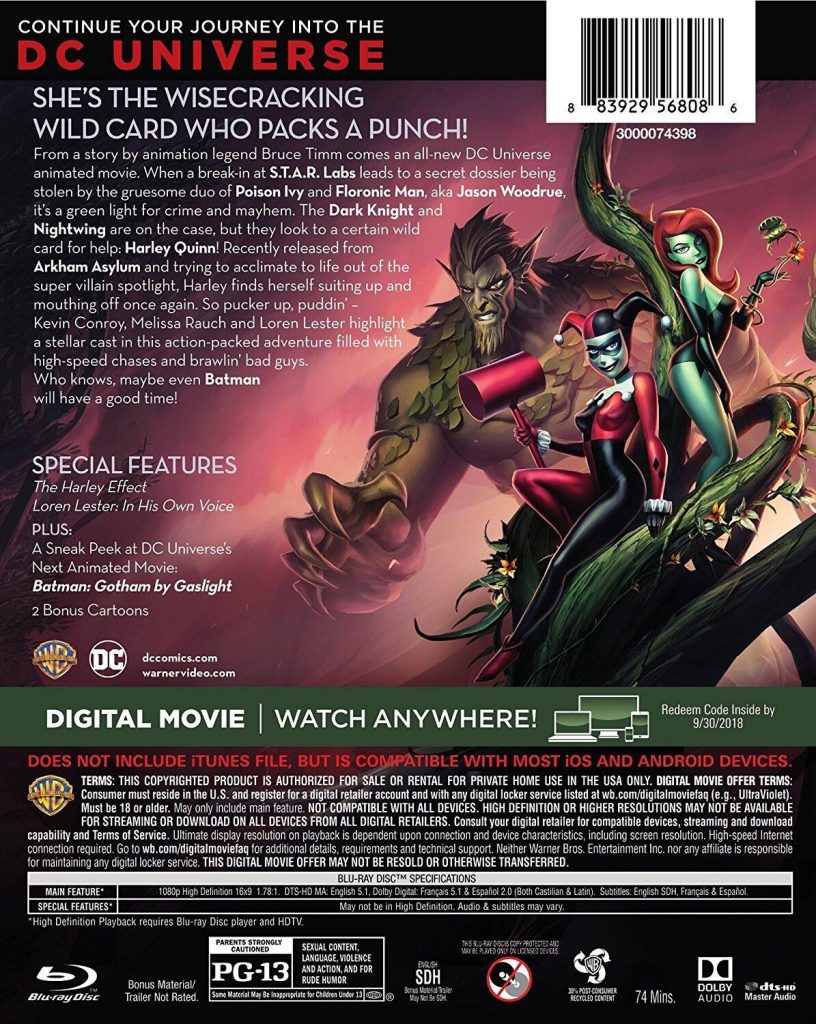 This photo indicates that the next animated flick will be an adaptation of the beloved Elseworlds tale, Gotham by Gaslight.  However, with no official official confirmation, we elected to not report it.

It looks like with the unexpected reveal, Uslan simply chose to acknowledge it with an official confirmation.

Never officially carried the Elseworlds banner, it is considered the first title in the imprint. The imprint produced stories surrounding DC characters placed in different places and/or different time periods. The stories take place in a continuity separate from DC canon.

Written by Brian Augustyn and Mike Mignola, Gotham by Gaslight is a one-shot that follows the Batman in the late 19th century as he encounters Jack the Ripper.