Synchronicity is an amazing thing. I was on a bus checking my Twitter feed and joining in on a conversation with comics creator Sean Murphy. The writer/artist was sharing thoughts on his upcoming project Batman: White Knight.

Mid-conversation, I received a shiny press release from DC Comics about the book.

This series looks serious! The premise is intriguing, and the art is absolutely gorgeous. This is a Batman tale that has its finger firmly on the pulse of 21st century America.

Set in a world where his psychoses are finally under control, The Joker, now known as “Jack,” sets about trying to right his wrongs. First, by reconciling with Harley Quinn and then by trying to save Gotham city from the one person who he believes is truly Gotham’s greatest villain – the Batman.

The intro and sales pitch hooked me instantly:

In a world where Batman has gone too far, the Joker must save Gotham City.

Superstar writer and artist Sean Gordon Murphy (Batman/Scarecrow: Year One, Teen Titans, Punk Rock Jesus, The Wake) brings you his tale of a twisted Gotham in a seven-issue miniseries with a massive cast of heroes and villains. Batman: White Knight is told on an epic scale, but at the heart of it all is the tragic story of a hero and a villain, The Batman and The Joker. The question is, which one is the hero and which one is the villain…? 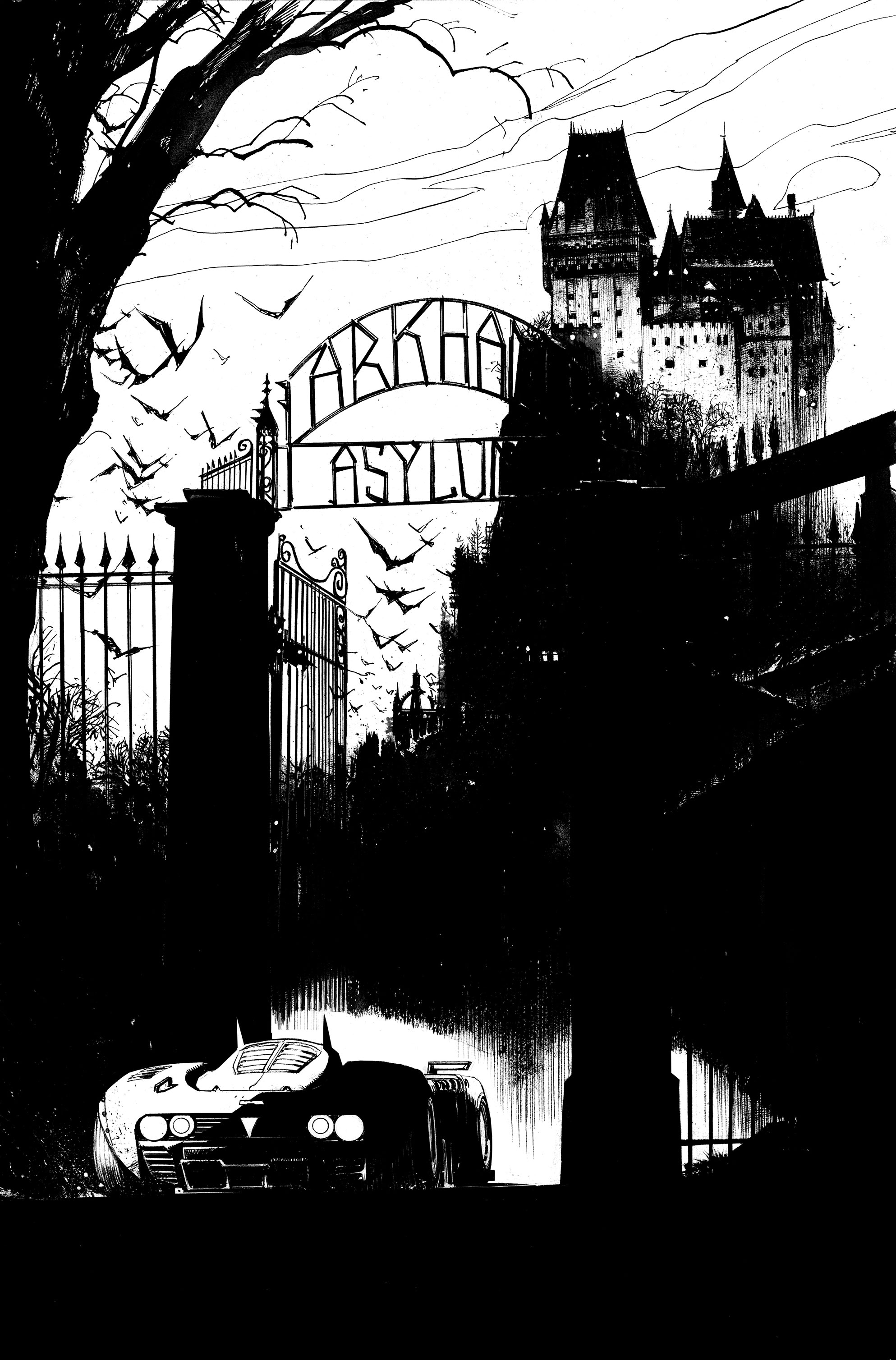 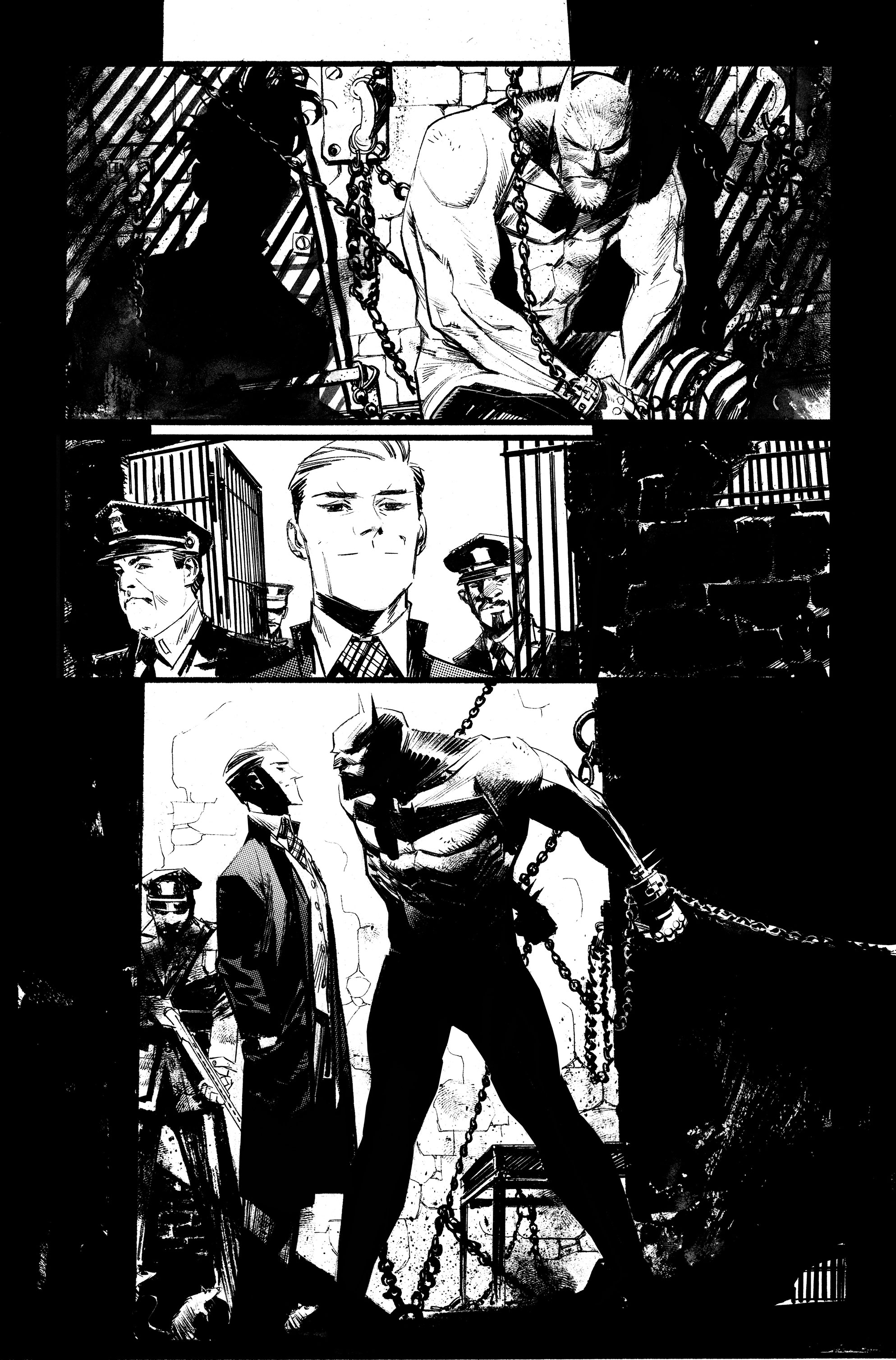 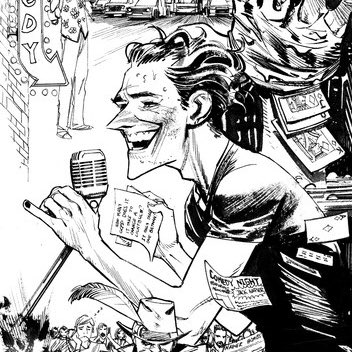 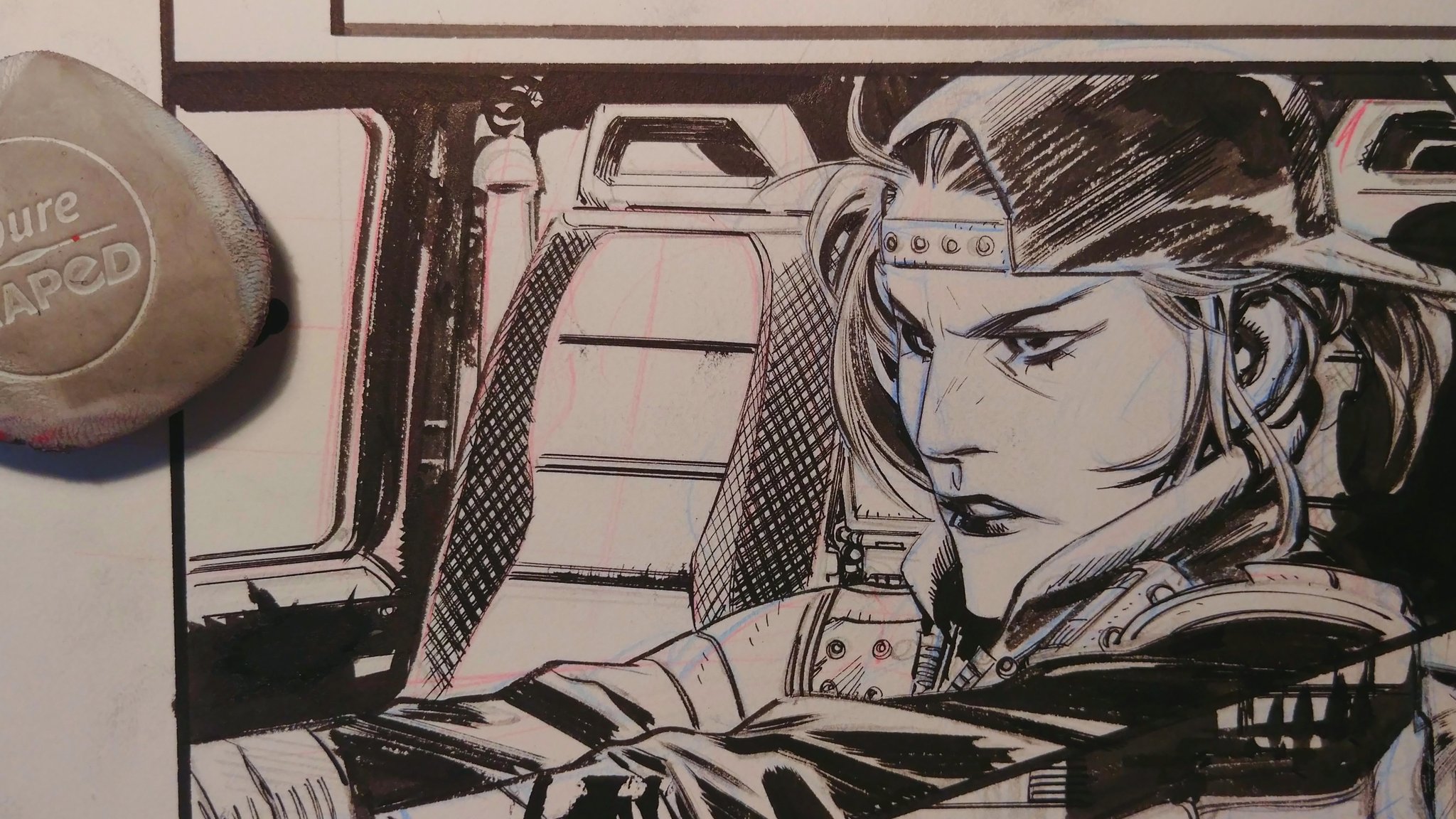 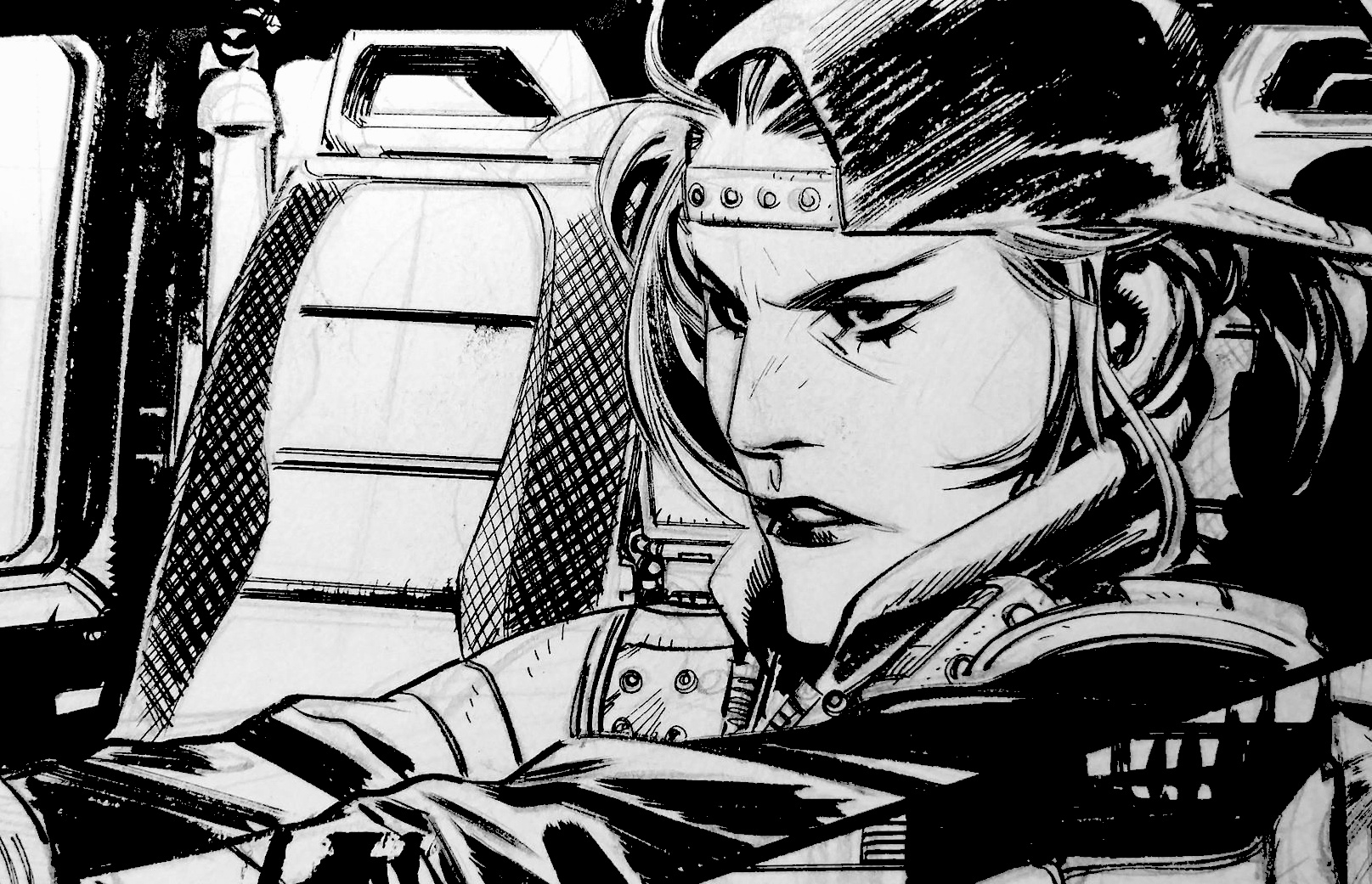 In an interview with Wired, the writer/artist had this to say:

“The Joker’s been called a maniac, a killer, and the “Clown Prince of Crime” but “White Knight”? Never. Until now…”

“We know Joker’s a genius, we know he’s relentless, and we know he can play the crowd, so why not make him a politician? Why not strip away the psychosis (the thing that’s holding him back) and let him challenge Batman unimpeded? And to make it even scarier, what if he did it legally and without breaking any rules, so that Batman couldn’t stop him?”

“Seeing Gotham for the first time with clear eyes, he starts to understand the absurdity of vigilantism and how Batman’s actions are only contributing to Gotham’s endless crime cycle, Joker sets out to beat Batman by becoming the White Knight that Gotham really needs.”

“Frank Miller modeled him after David Bowie. Chris Nolan showed him as a controlled sociopath. I see the Joker as Don Draper.”

Sean Murphy left the Twitter conversation to ink issue six of the series. I left it to write about his work… it’s a crazy world.

The press release indicates that the series is set to run for seven issues, Mr. Murphy says that it could run to eight. The author describes his Joker as a “Crazed, Batman fanboy.” So, whatever the page count, this comic will see me gladly parting with my hard earned cash.

Batman: White Knight written and illustrated by Sean Murphy, with cover artwork by Murphy and colors by Matt Hollingsworth arrives on October 4th.

Images And Information Courtesy Of DC Entertainment And Sean Murphy.