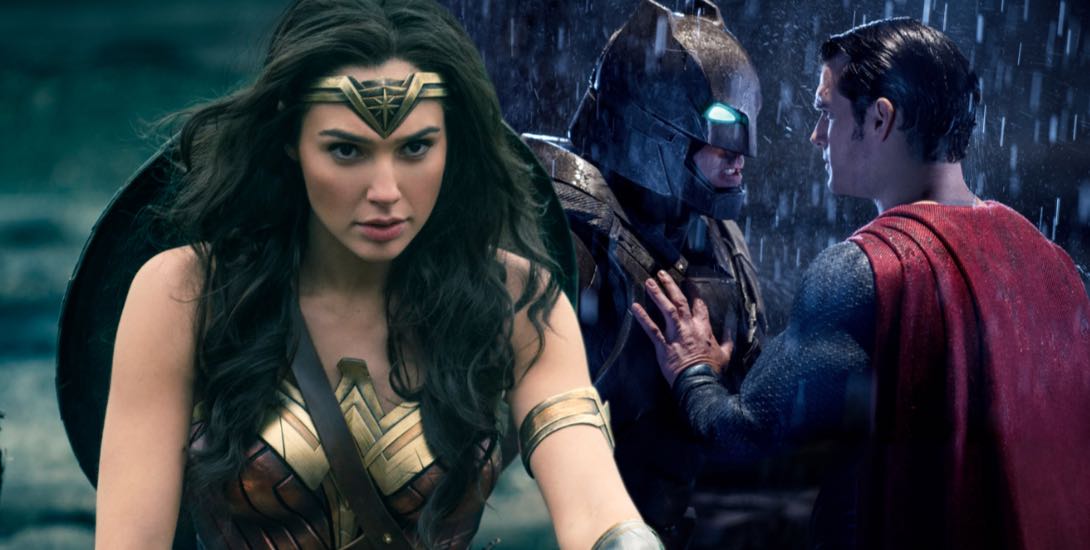 Step aside Batman and Superman, there’s a new heavy hitter when it comes to DC Films, as she has become a symbol of hope for the DC Extended Universe.  Wonder Woman has now grossed $330.53 million at the domestic box office to officially pass Batman v Superman: Dawn of Justice ($330.36M) and Suicide Squad ($325.10M).

Wonder Woman has achieved this feat in a fraction of the time as well, taking only 28 days, while both BvS and SS needed around 90 days to get close to what Wonder Woman has brought in.

Over the Fourth of July holiday weekend, Wonder Woman is expected to pass the $700 million mark worldwide.  With plenty of countries left for the film to open in (it’s only in 40 countries right now, compared to the 63 BvS ended in) it’s not outside of the realm of possibility that WW will be the first $1 billion DCEU film.

Huge credit where credit is due to director Patty Jenkins for coming in with a vision and passion for the character, and making that come to life.  While having a shared cinematic universe is fun, forcing cameos and world building (BvS), along with rushed productions (SS), clearly had a negative impact on those films.

Much like Christopher Nolan did with The Dark Knight Trilogy, this is Patty’s story of Wonder Woman that she wanted to tell, minus the bookends at the beginning and end of the film to tie it to the rest of the DCEU.  It seems like WB is slowly relearning this lesson, since it seems James Wan and Matt Reeves have been given the same treatment for their Batman and Aquaman films, respectively.

After a disappointing 2016 for DC film fans, and rumblings that the DCEU might be blown up before it ever really got a chance to blossom, Wonder Woman came in and saved the day.

Now that some pressure to perform is off of Justice League, thanks to the Amazon Princess, it’s great to see Joss Whedon helping out Zack Snyder to try and make it the best film it can be to continue DC’s success.

Wonder Woman is currently playing in theaters, and Diana will be returning to the silver screen later this year in Justice League on November 17th.