‘Batman and Harley Quinn’ To Premiere at Comic-Con 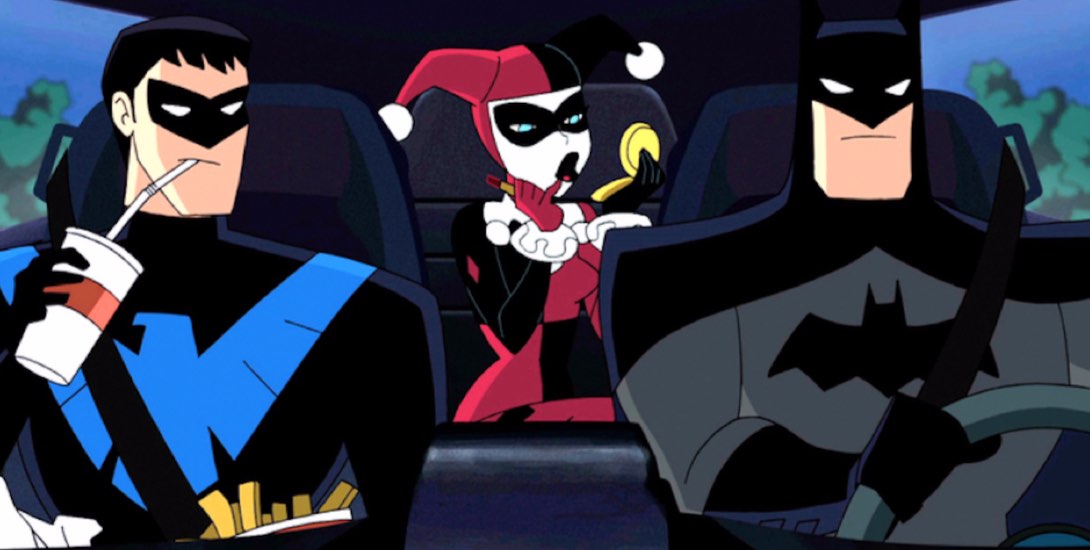 Batman and Harley Quinn is set to debut in at Comic-Con in San Diego on July 21. If you are one of the lucky chosen to go to Comic-Con, then you can take part in the premiere screening followed by a Q and A session with the film’s cast and crew. Check out the official press release below.

BURBANK, CA (JUNE 19, 2017) – Celebrating a decade of DC Universe Original Movie world premieres in San Diego, Warner Bros. Home Entertainment (WBHE) will once again give fans their first look at an all-new animated feature with the presentation of Batman and Harley Quinn on the Friday night (July 21, 2017) of Comic-Con International.

Since the debut of the DC Universe Original Movies in 2007 with Superman: Doomsday, WBHE has premiered its next-to-be-released film (when available) before 4,250 ardent fans in the San Diego Convention Center’s massive Ballroom 20.

In Batman and Harley Quinn, Poison Ivy and Jason Woodrue (a.k.a. The Floronic Man) embark on an ecological quest to save the planet – and, unfortunately, eliminate most of humankind along the way. To save humanity, Batman and Nightwing are forced to enlist Harley Quinn to catch Poison Ivy, Harley’s BFF and frequent partner-in-crime. But Batman’s patience is put to the test by the unpredictable and untrustworthy Harley during the twists and turns the reluctant companions face during their bumpy road trip. The result is a thrill ride of action, adventure and comedy no Batman fan has seen before. 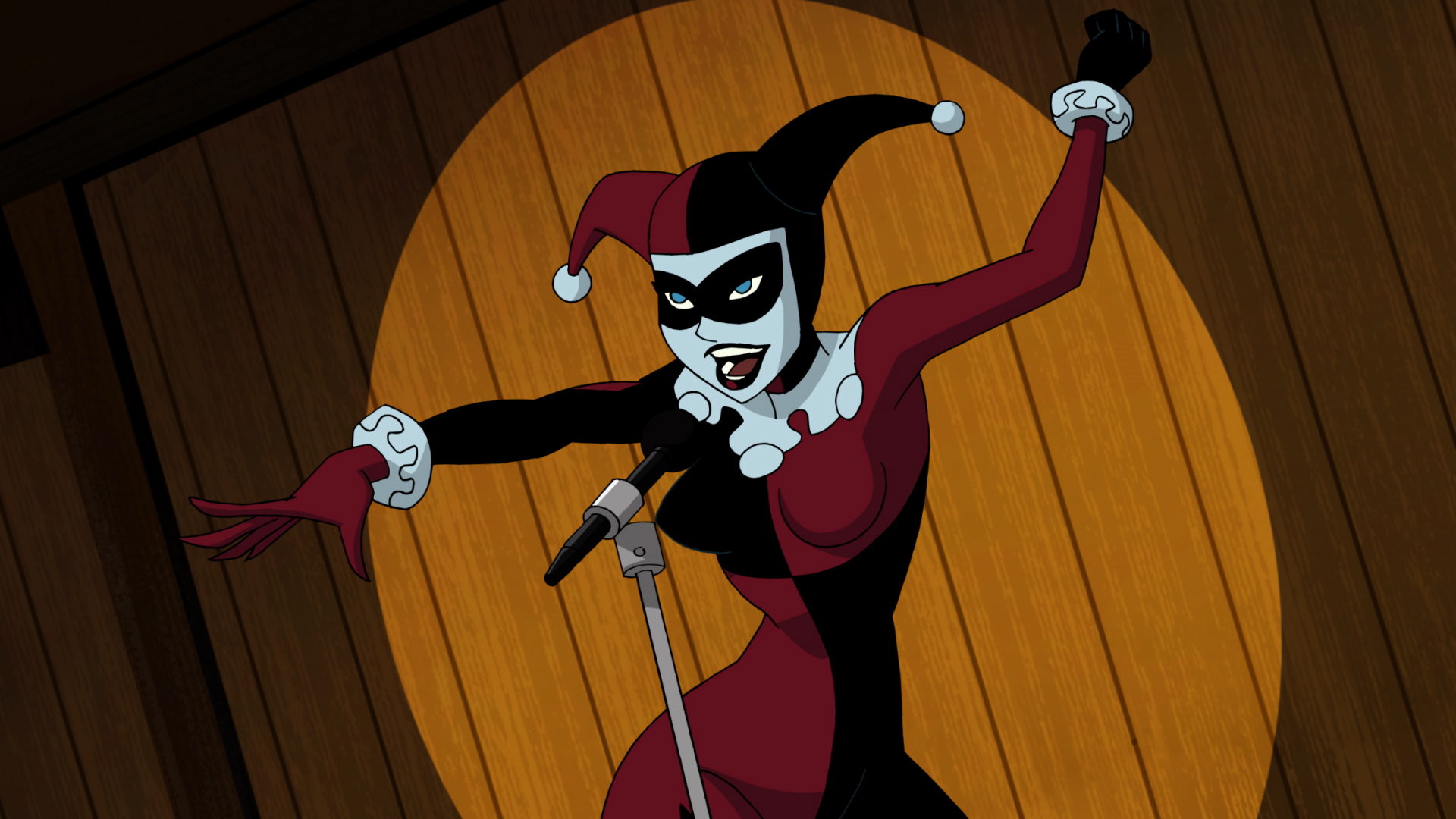 The world premiere of Batman and Harley Quinn will include a post-screening panel discussion among available members of the core cast and filmmaking team. The latest DC animated film features a stellar voice cast led by Kevin Conroy (Batman: The Animated Series) reprising his role as the Dark Knight, alongside Melissa Rauch (The Big Bang Theory) making her debut as the irrepressible Harley Quinn. Loren Lester, the voice of Robin in Batman: The Animated Series, returns as Nightwing. Paget Brewster (Criminal Minds) and Kevin Michael Richardson (The Cleveland Show) provide the voices of the villainous duo Poison Ivy & Jason Woodrue, respectively.