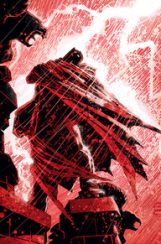 Finally, Dark Knight III: The Master Race has come to an end! After multiple delays, including over 2 months for issue #9, we have a conclusion to this chapter of the Dark Knight saga.

We last left off (in March!) with the Amazons giving Quar and his people a good ass whoopin, but sensed it wasn’t the end. We pick up here with our Dark Knight and his new Batgirl doing everything in their power to take on the evil Kandorians. Meanwhile, the Man of Steel returns and impresses Bruce, new attire reflects Affleck’s upcoming Justice League suit, a use of bats is a callback to Year One and the future looks bright for the Dark Knight universe.

I hope that doesn’t give away too much because I don’t want to spoil anything for anyone. This issue is flat out awesome. Though it doesn’t make up for the multiple delays (which kind of took some wind out of the sails for me), this issue at least is a great final chapter of this story. Such good action, a good conclusion, and SO many great Batman moments. Also, if you’re a fan of Carrie Kelly, you’ll be pleased. 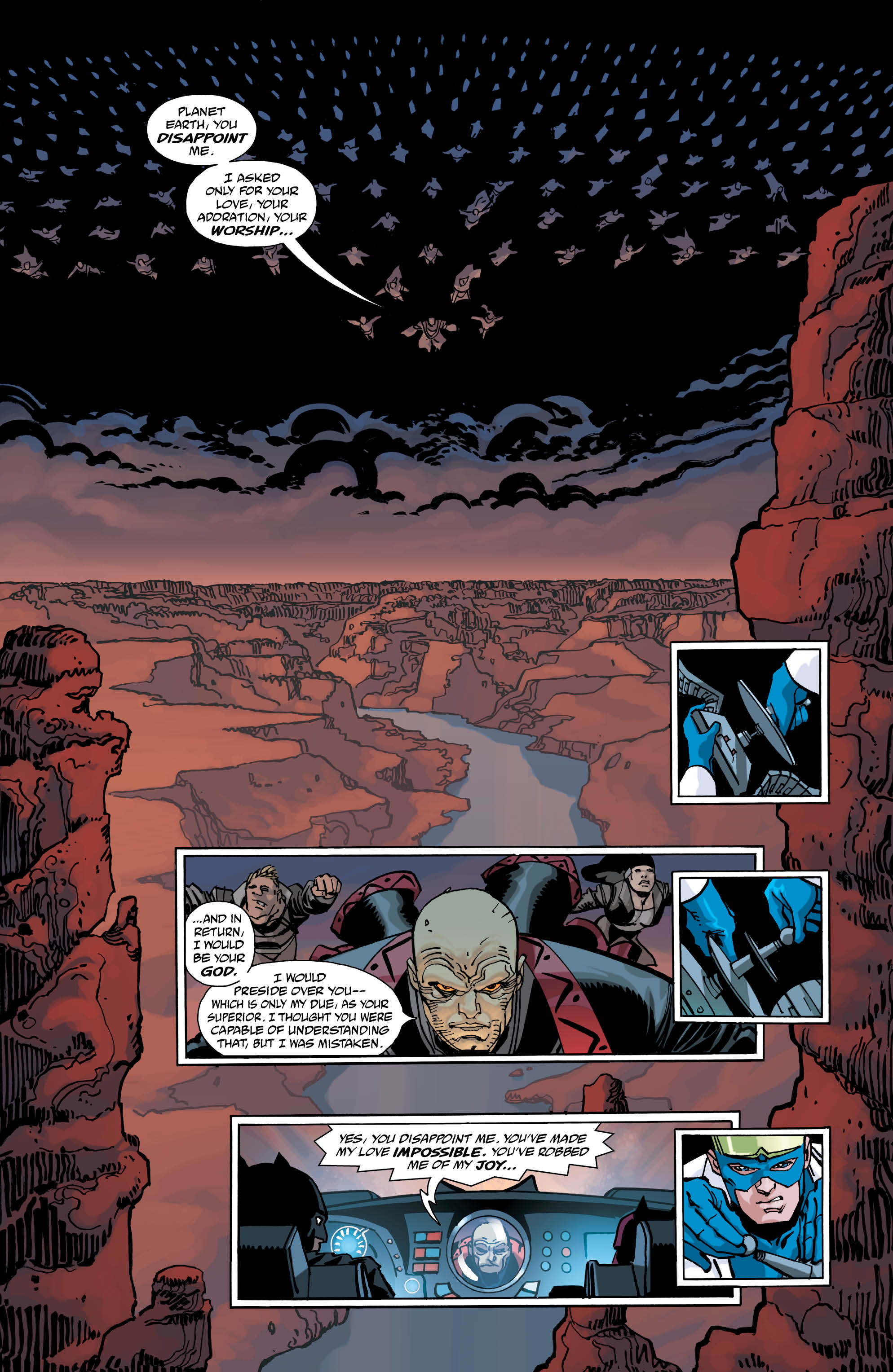 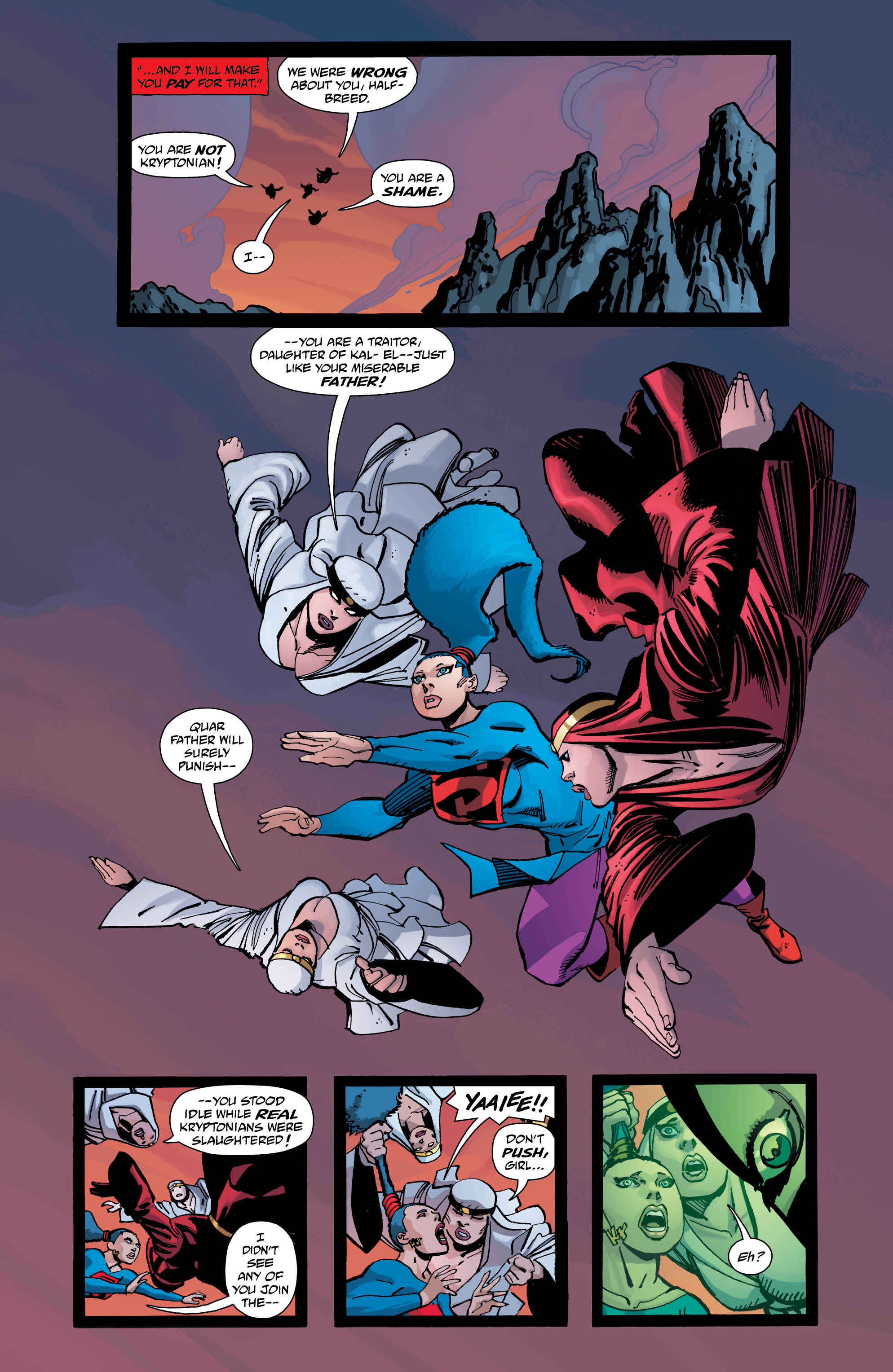 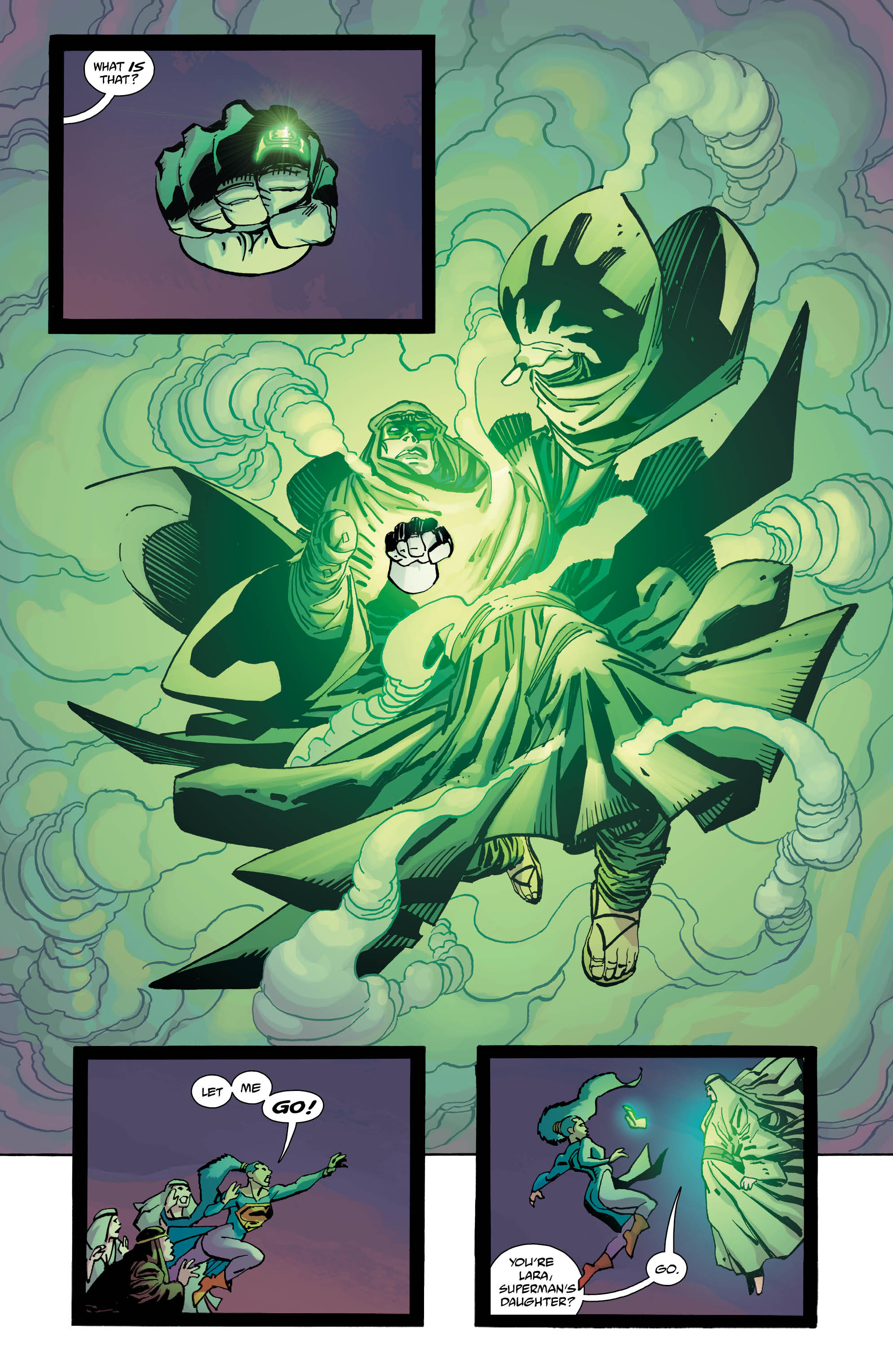 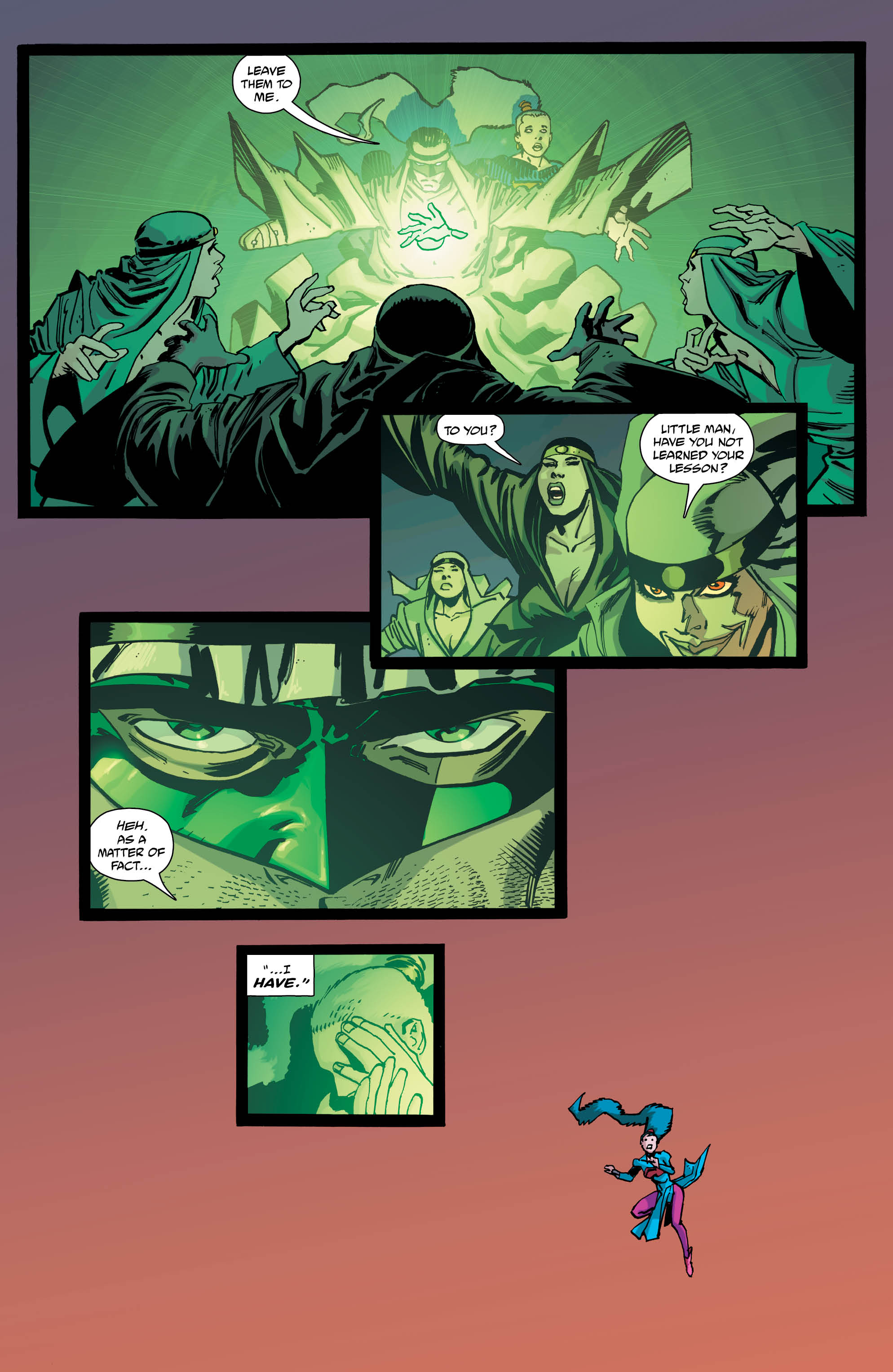 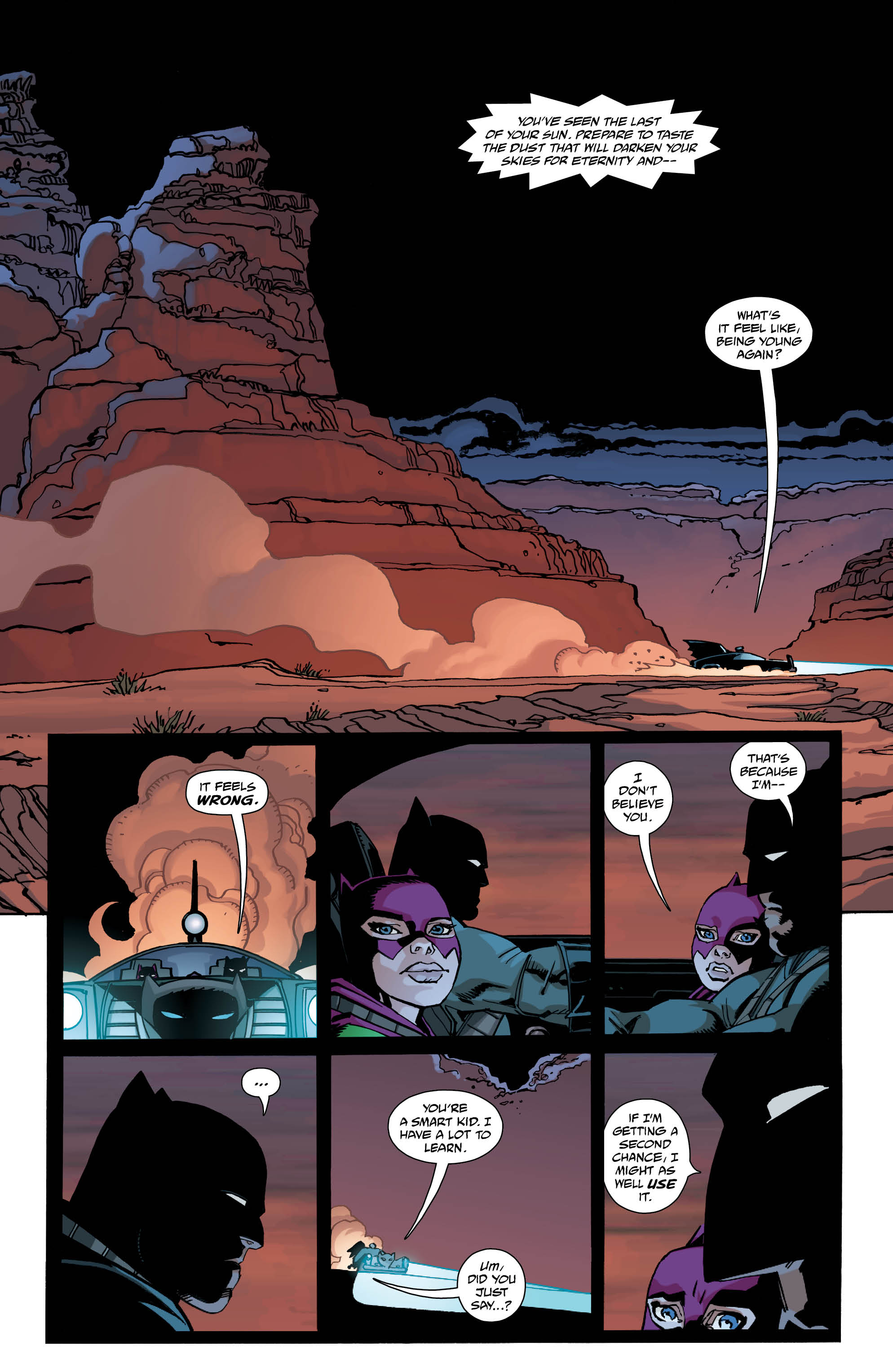 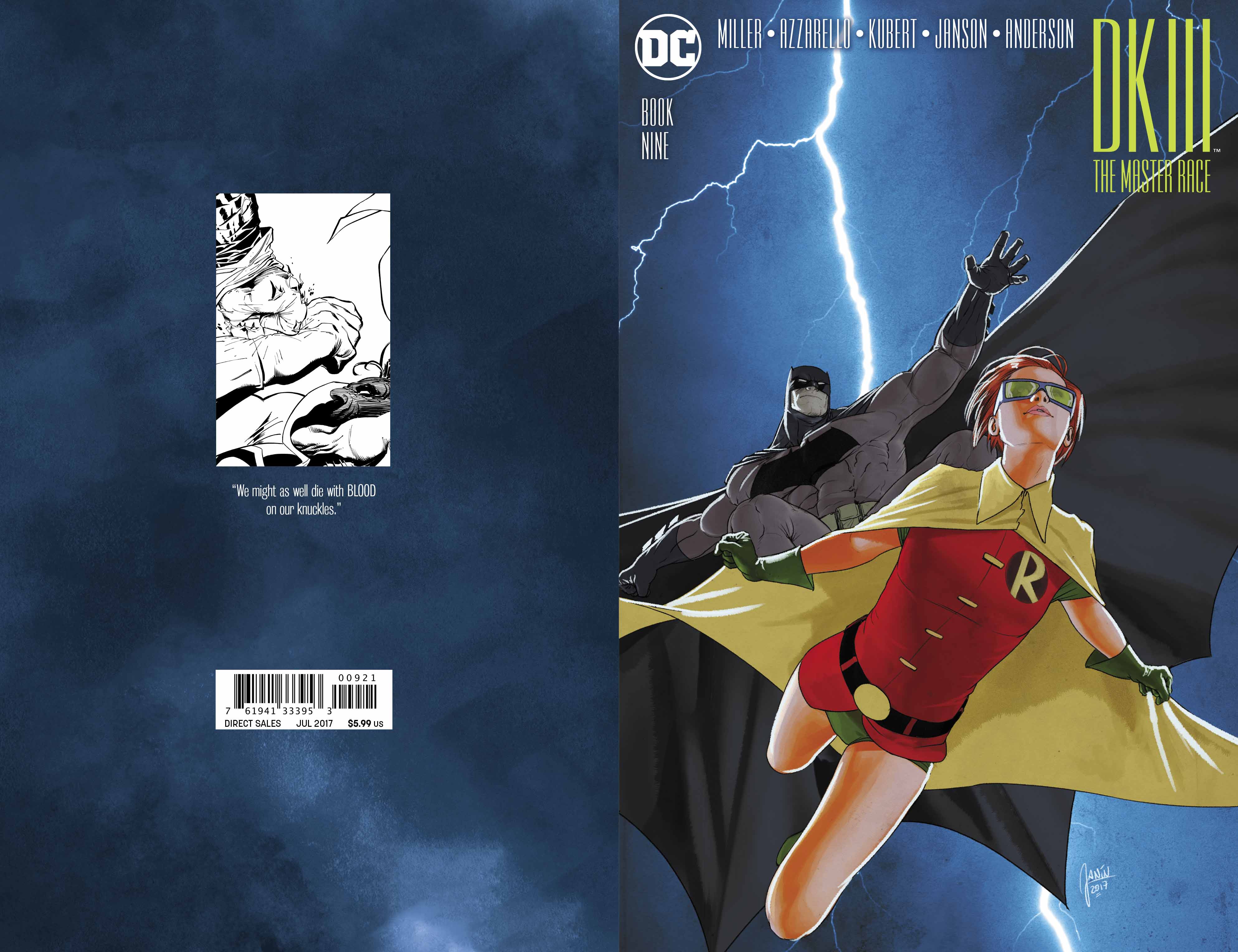 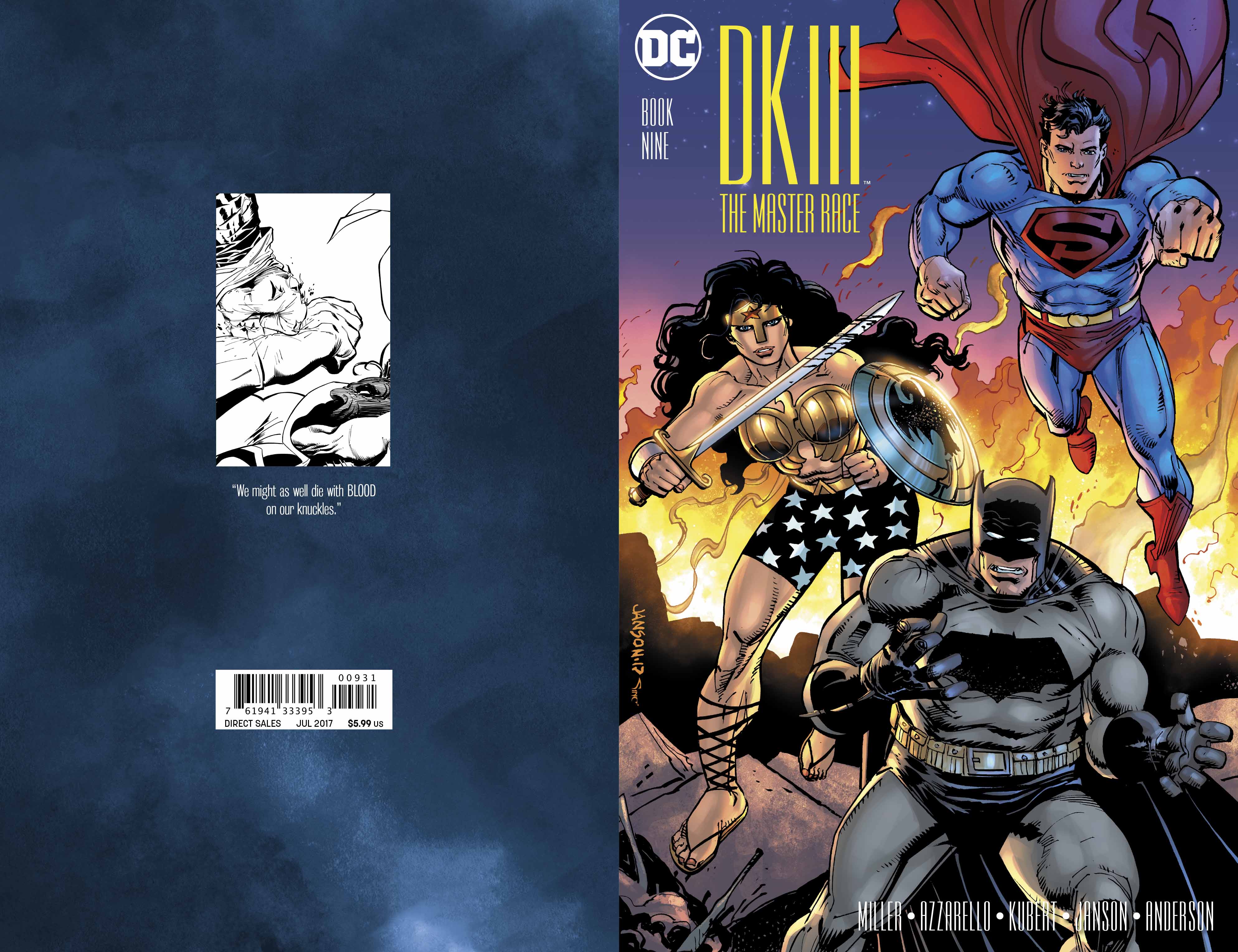 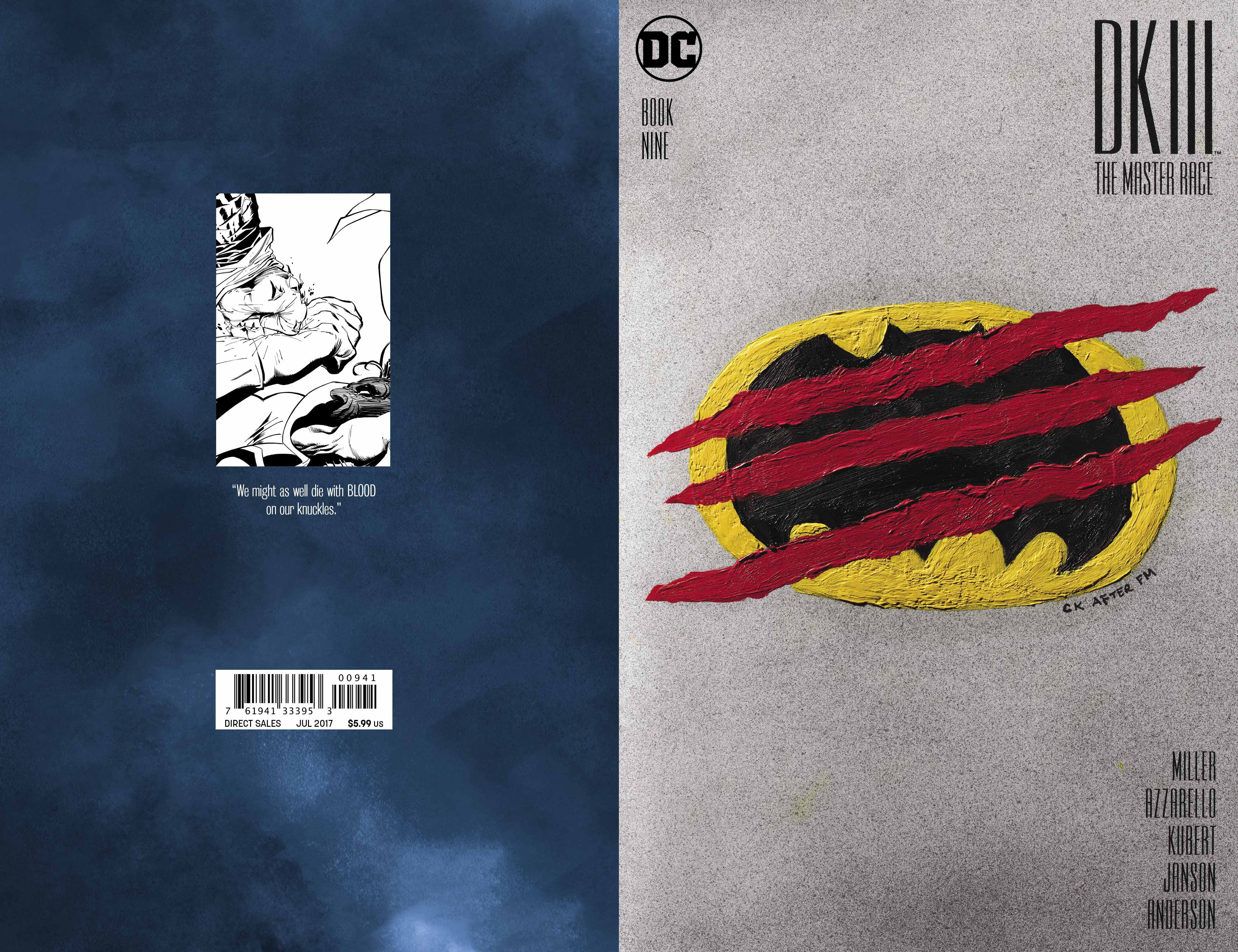 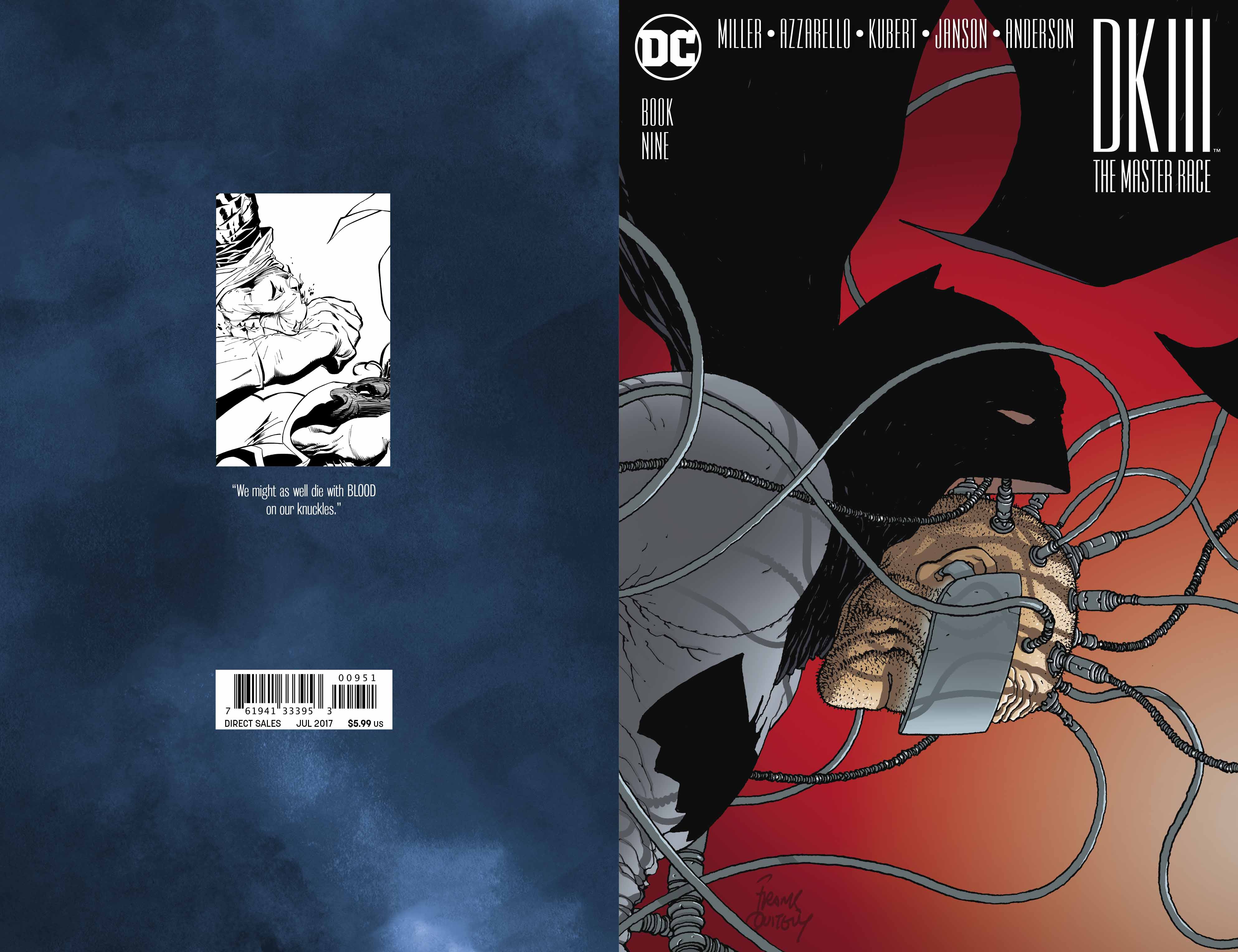 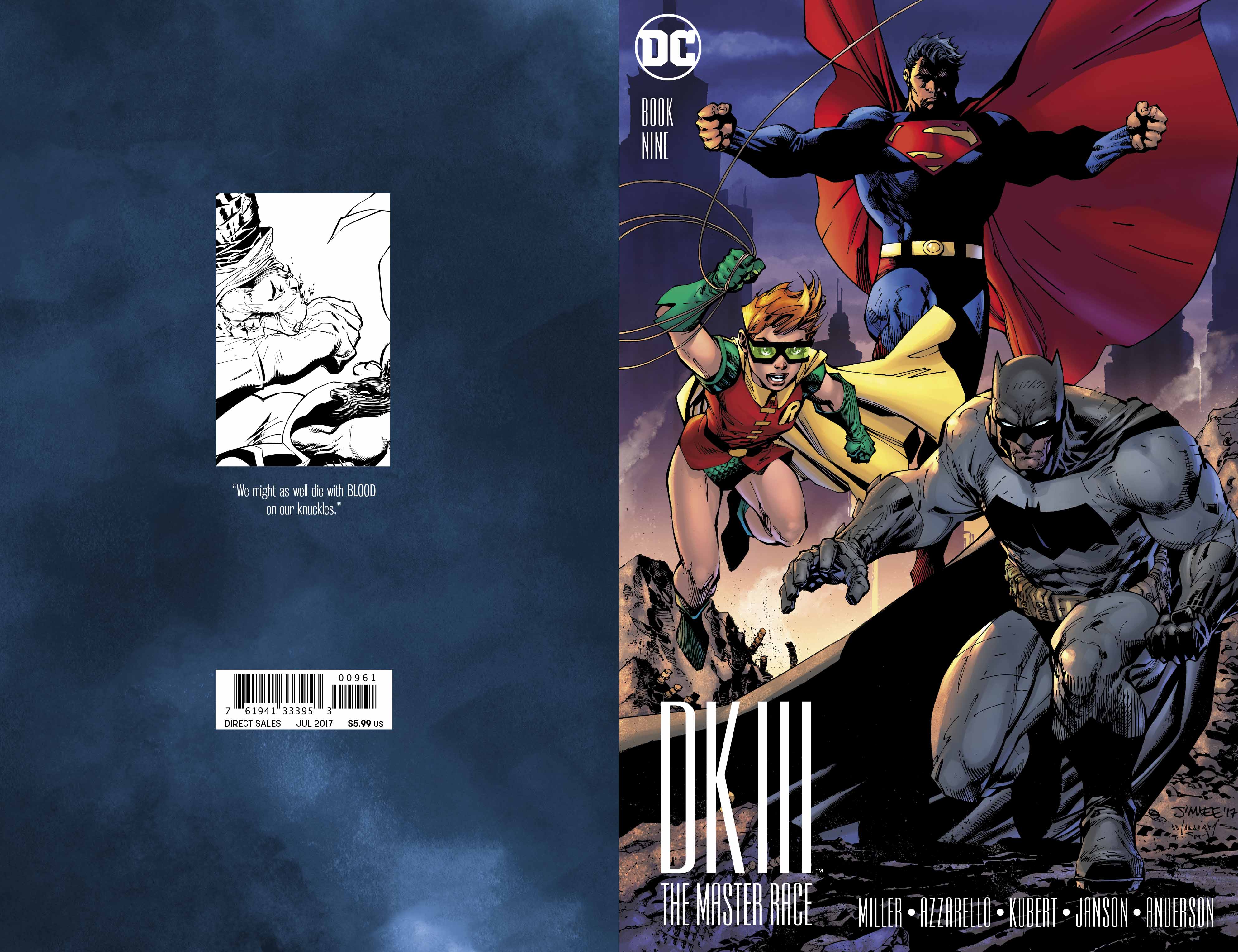 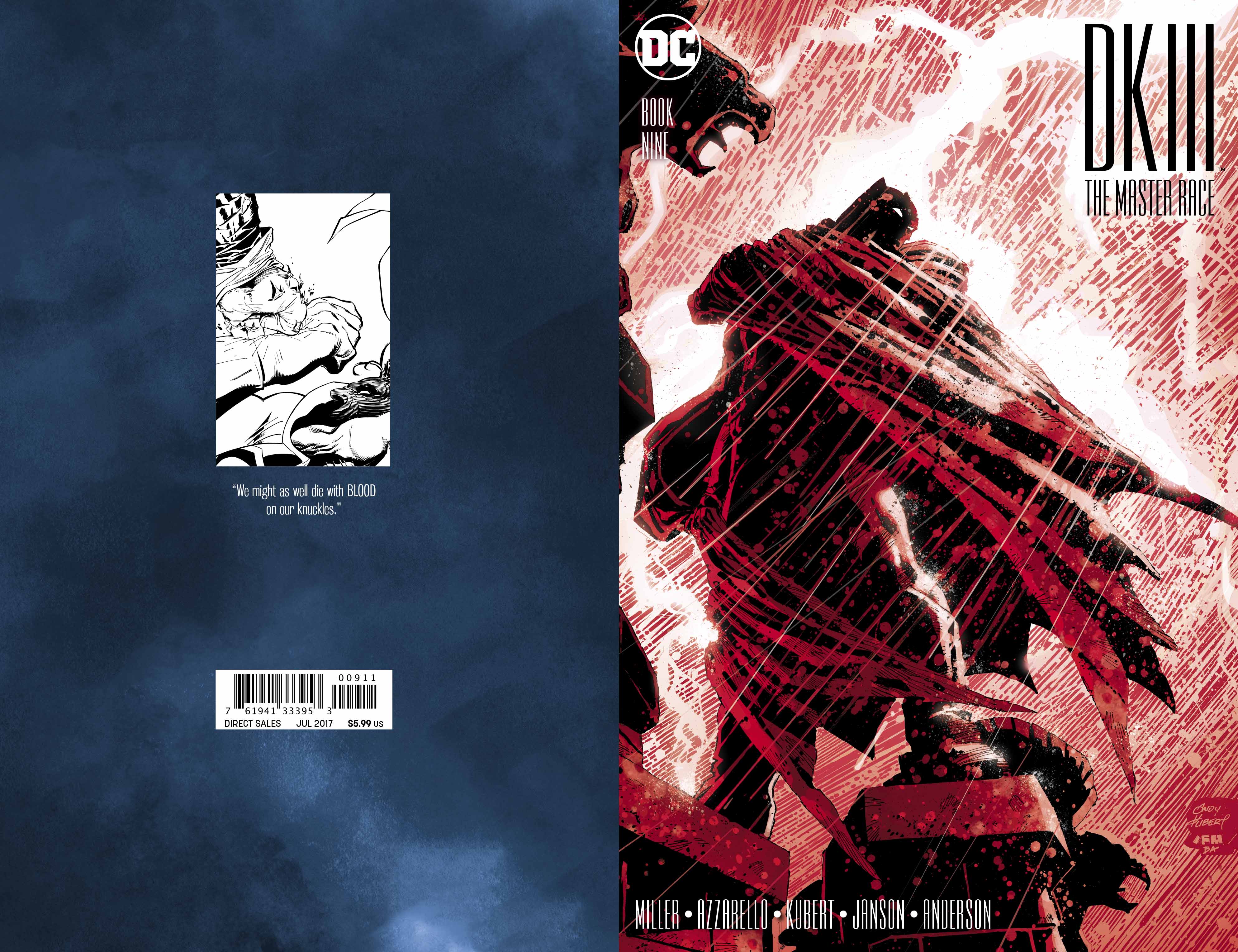 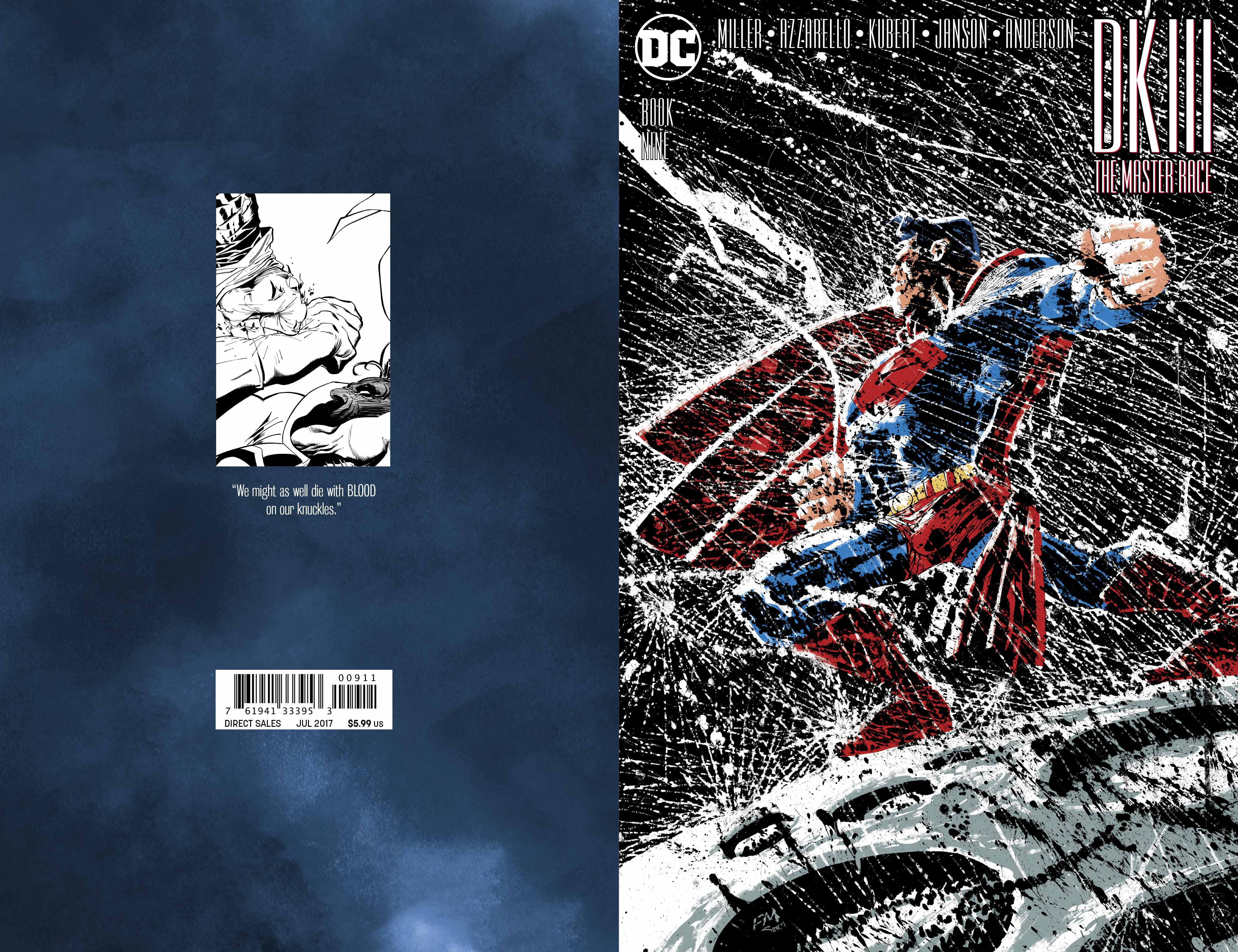 However, Superman steals the show. If you haven’t been a Superman fan in this universe, this issue may change your mind. We see him fight in a way that he never has before. Yet it’s still true to the character. Not to mention, Bruce’s narration of the fight is spot-on.

Of course, the art is perfect. The attention to detail, the coloring, the landscapes. It’s all pleasing to the eyes and right on course with every issue that’s come before it. The only step back is Miller’s art in the backup story. It’s not as bad as some of his previous work, but doesn’t hold a candle to the main story.

This issue wraps up Dark Knight III: The Master Race in a satisfying way. The threat is neutralized. Our key players all get their moments (even the return of some we haven’t seen for a while). Dialogue is sharp. And last but not least, Batman lets it be known this is his book. When the collected edition comes out in a few months, I’ll look forward to rereading this whole story in one (very long) sitting. I think it will play out better that way as opposed to this journey we’ve been on since November of 2015. Regardless, a great story with a satisfying conclusion. If you’ve been along for the ride up to this point, no question: buy this book.