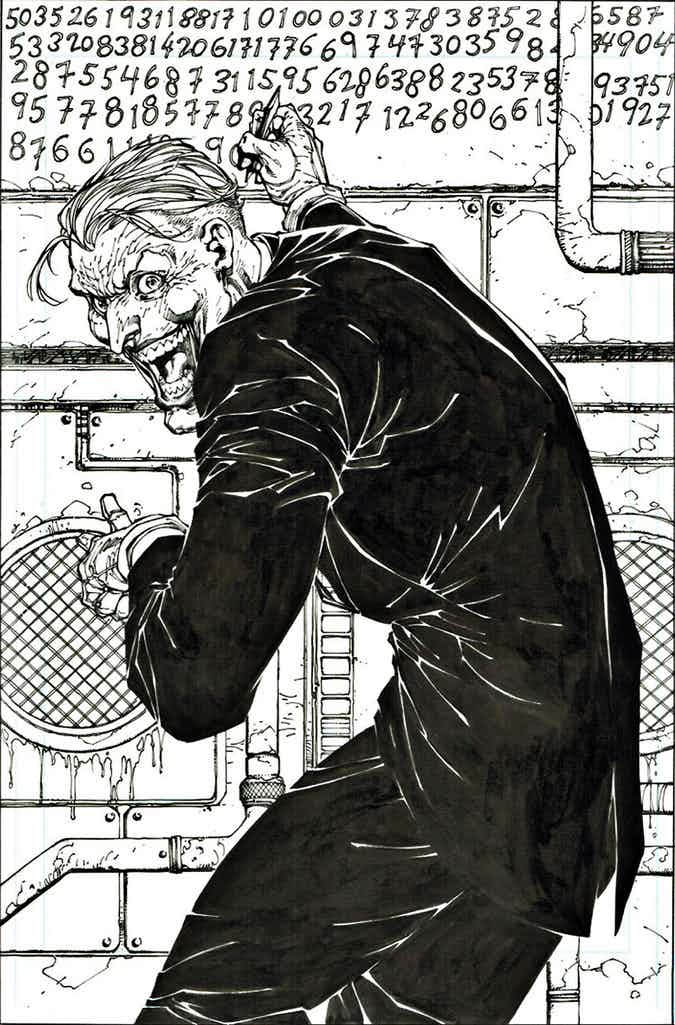 Back in March, DC announced their summer comics event Dark Nights. This Batman-centric tale foreshadowed an ominous future for the DC Multiverse as a whole. We now have the first sneak peek at Dark Days: The Forge.

Written by Scott Snyder and James Tynion IV, the story brings to fruition seeds sown all the way back in the New 52. These two writers are truly the Batman glitterati of today.

This title will be the second of two preludes, the first will be Dark Days: The Cast. These names are very evocative, as we know they lead to Dark Nights: Metal. All metal starts as ore, found in rocks and earth, it is then melted down to its molten liquid form. From there it is cast and then forged. All this shows us that these books are truly where the story will begin to take shape, and where the die will be cast. Great foreshadowing. 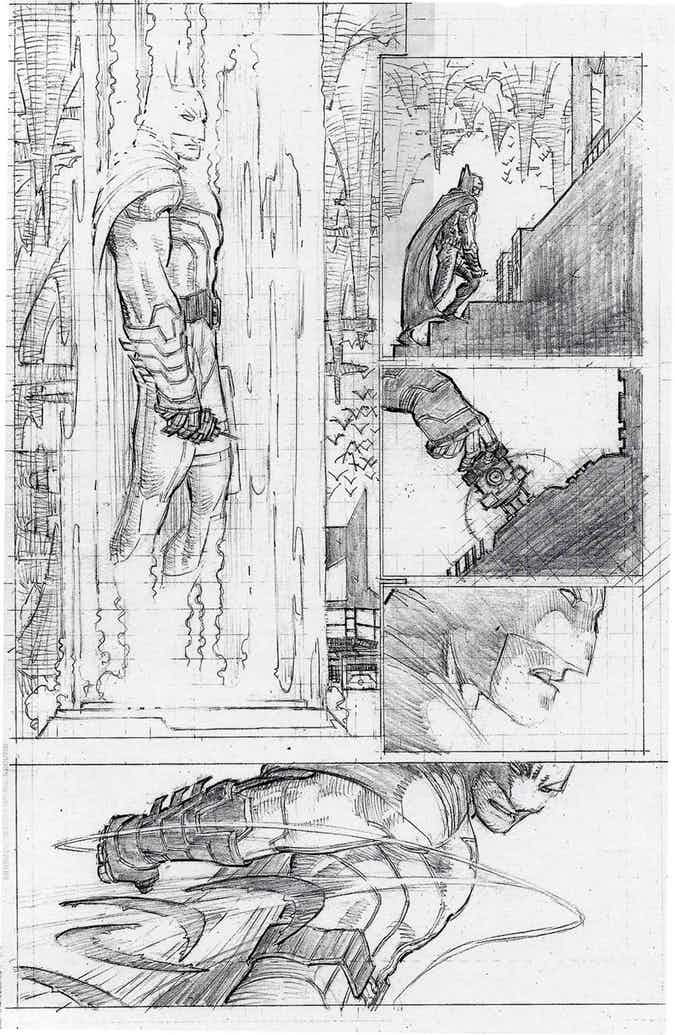 It’s not only the writing team that is the cream of Batman and comics’ talent, the gentlemen handling the art chores are no slouches, either. When a story is drawn by Jim Lee, John Romita Jr. and Andy Kubert, fandom as a whole takes notice. This particular Batfan is almost drooling with anticipation. Add inker supreme Scott Williams to the mix, and my wallet’s out of my pocket and ready to be emptied. 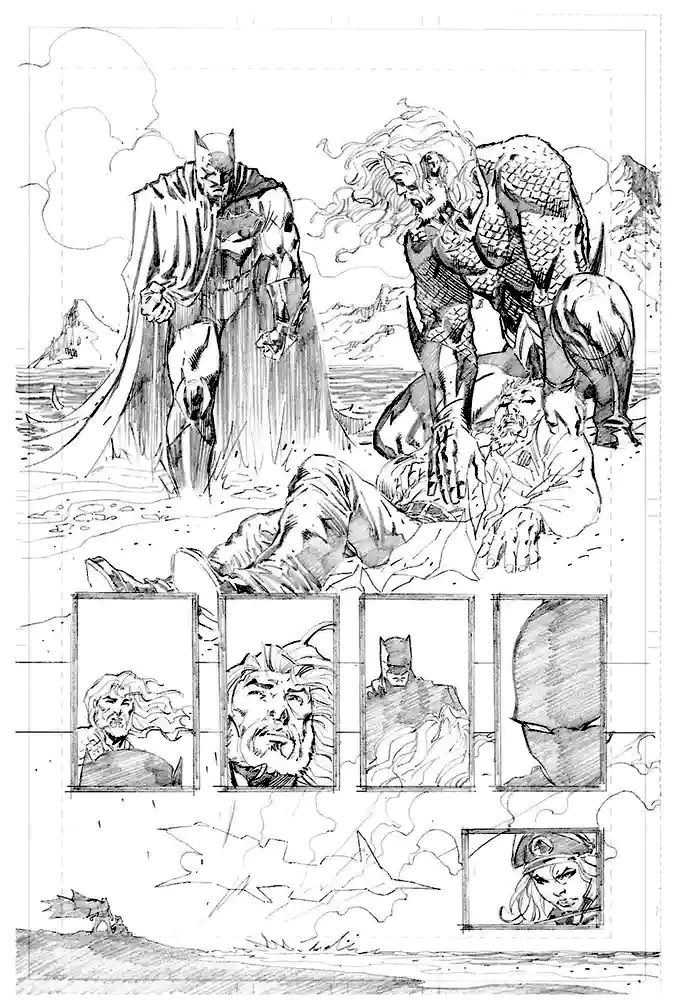 Aquaman and The Flash uncover a secret that threatens the multiverse from a threat from long forgotten DC history. Batman’s secret heralds the rebirth of a Golden Age team, and ties in to the origins of a DC Legend. 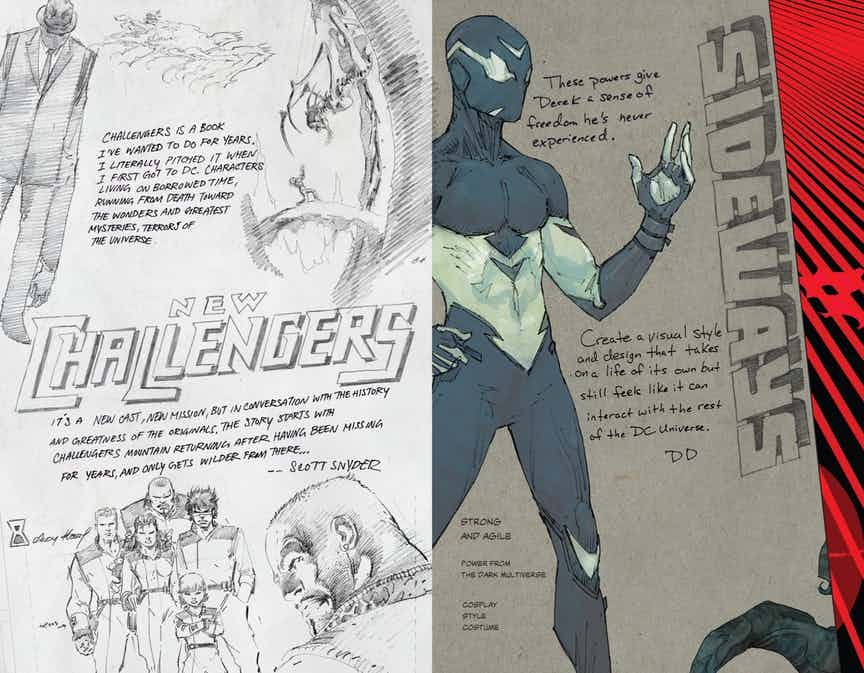 The Forge will launch on June 14th and July with regular and collectors editions, including a very limited Jim Lee Foil Cover edition. The artist shows us the spectacular art on his Instagram page. 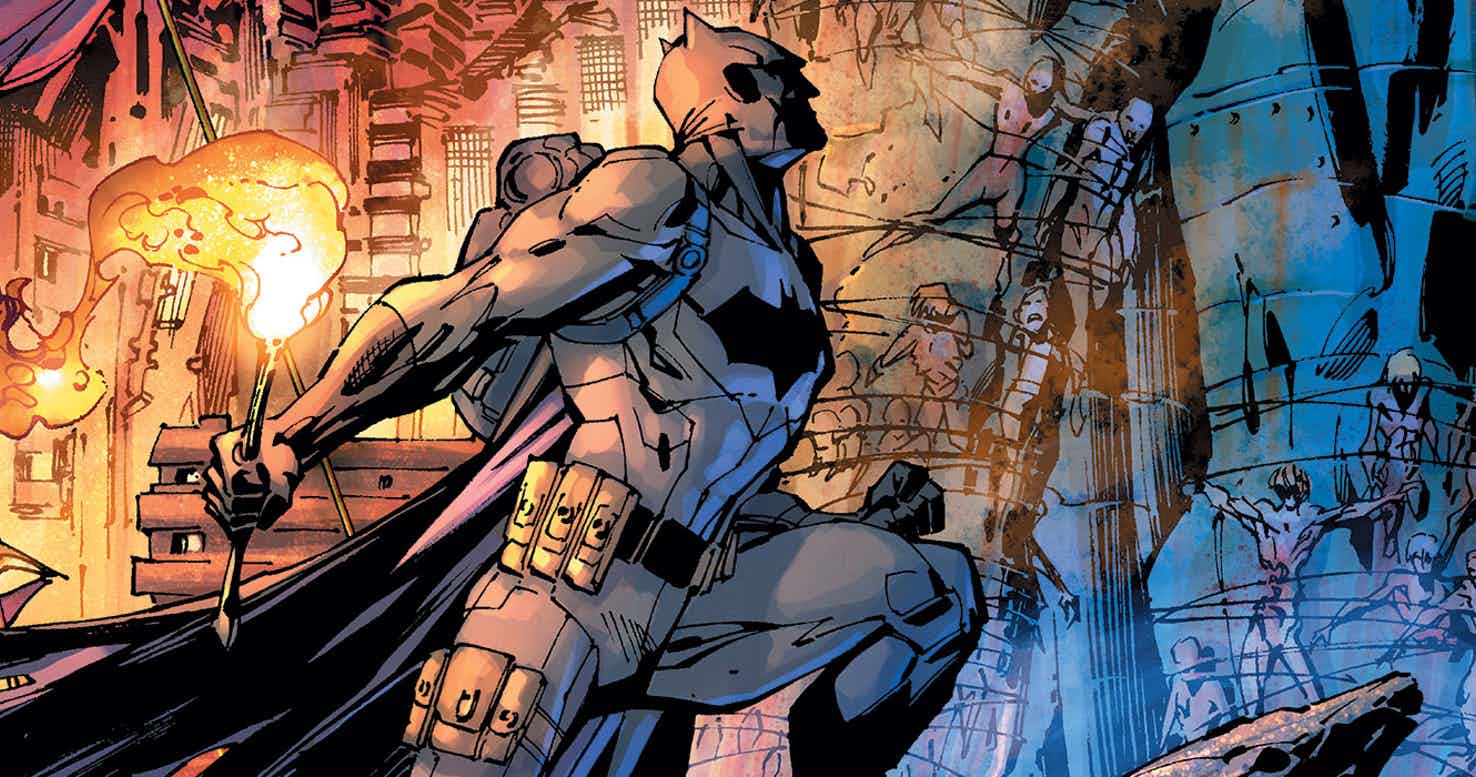 With a creative team this hot, one cannot help but be excited. This summer will truly be one that fans of Batman and all great comics will not want to miss.

Keep following Dark Knight News for further developments, on what looks to be comics history in the making.