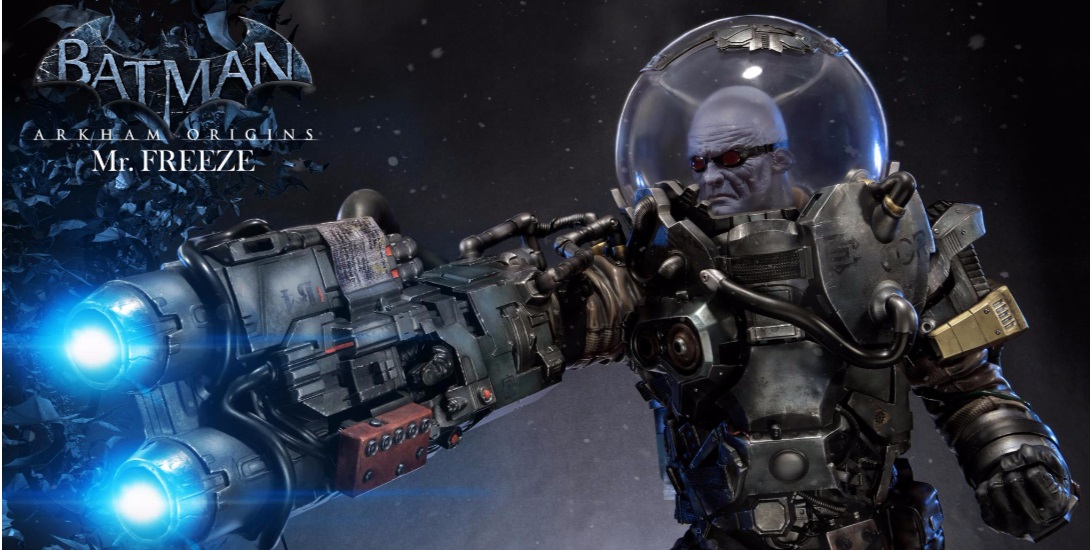 The statue comes fully equipped with his iconic freeze gun, and of course, a mini glass case with a frozen Nora inside. Standing at about 35 inches tall, the statue is running for $1,399 in the United States. Pricey, but look how awesome. 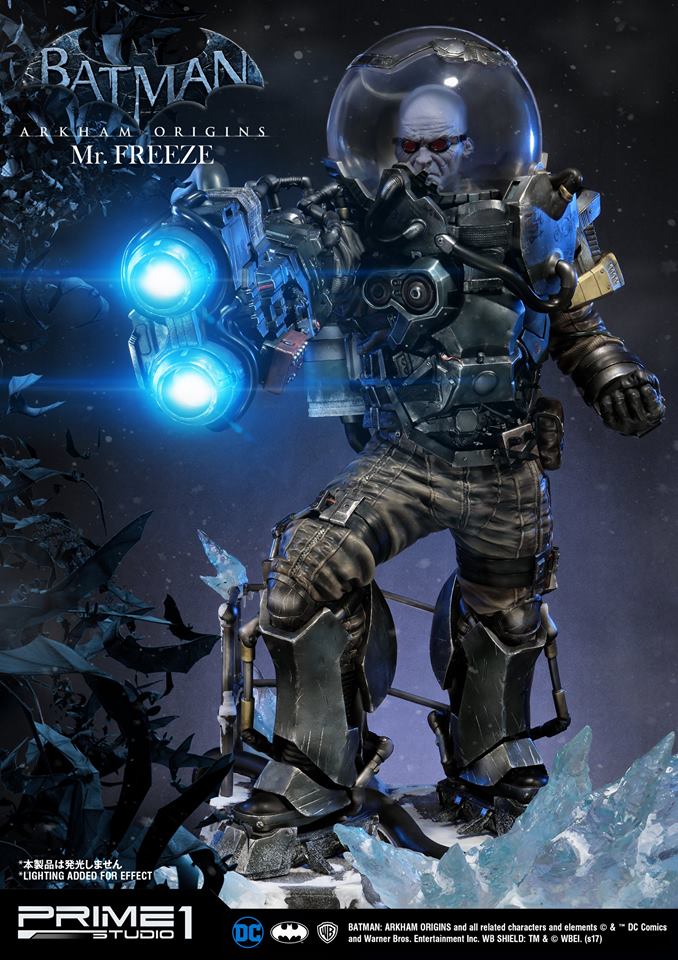 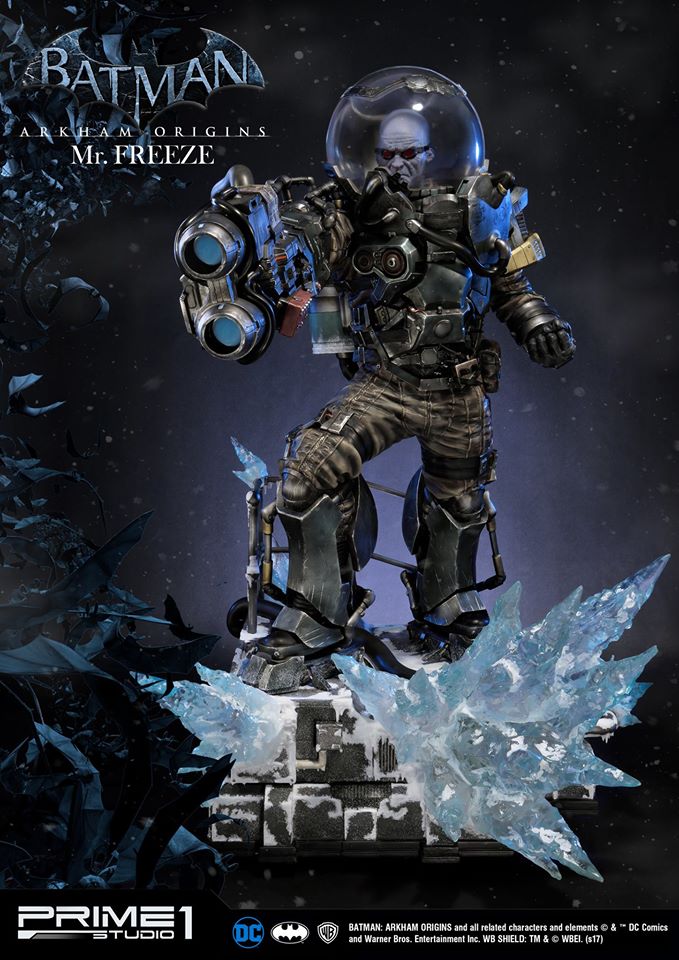 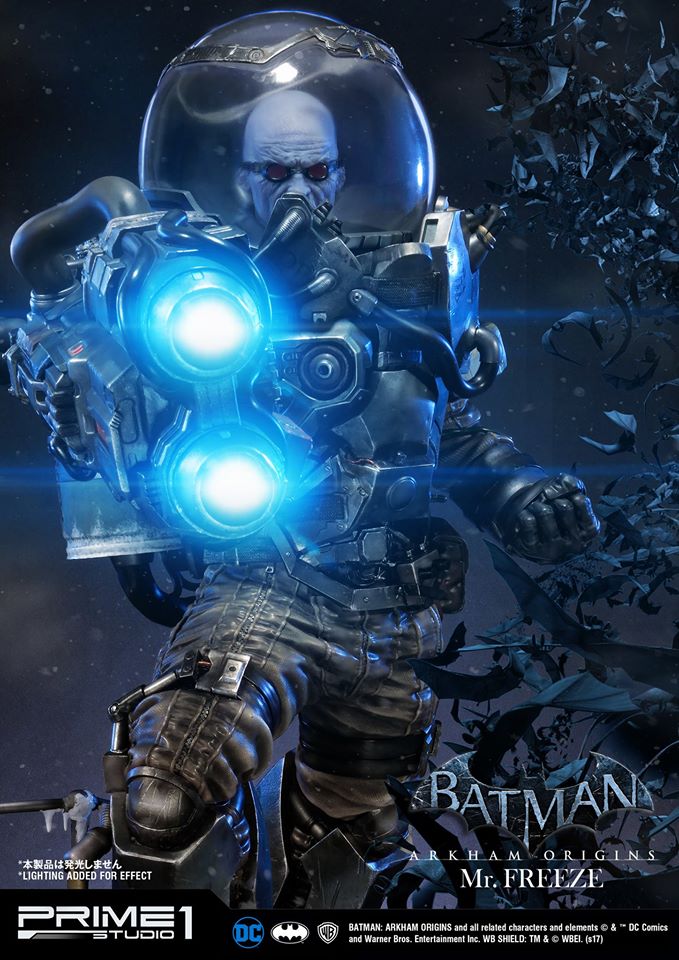 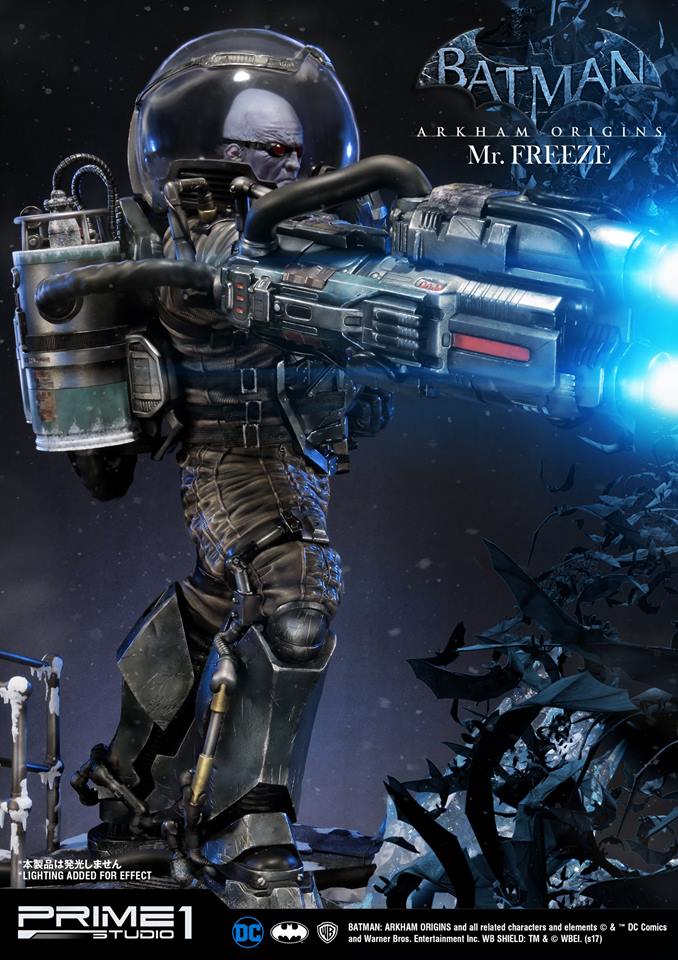 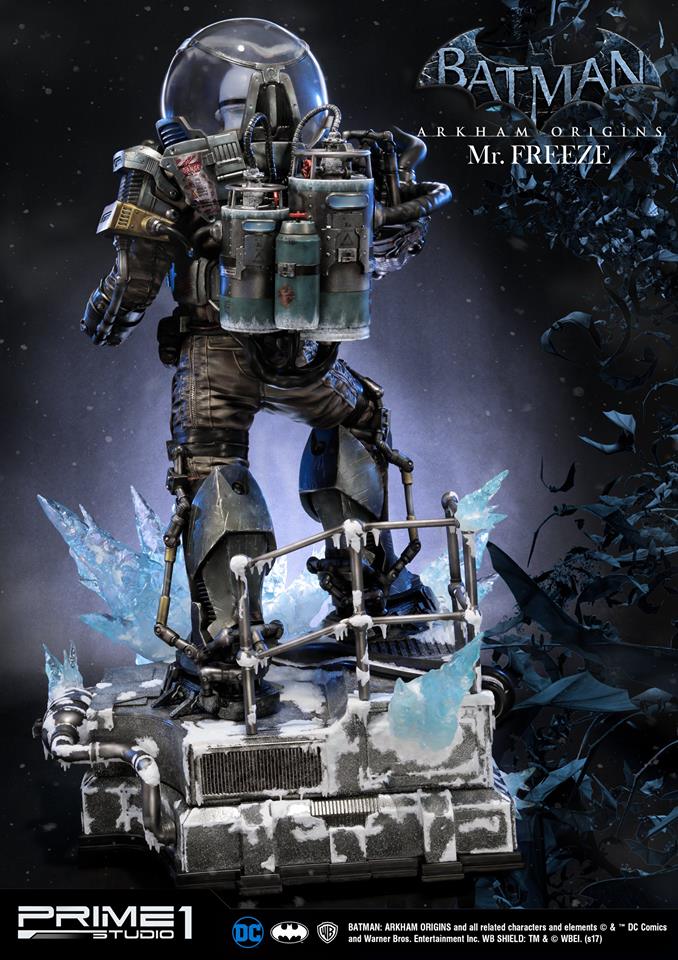 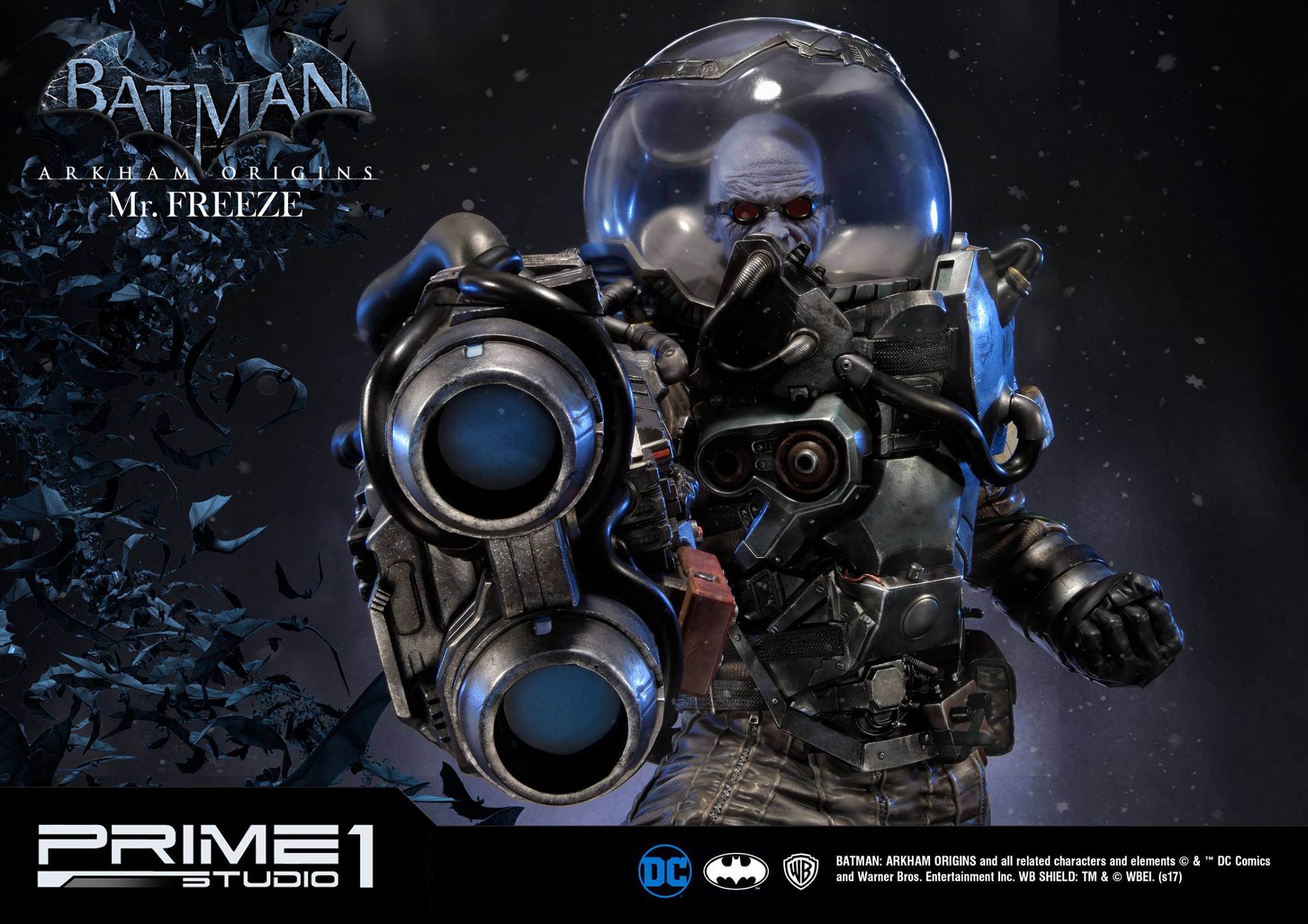 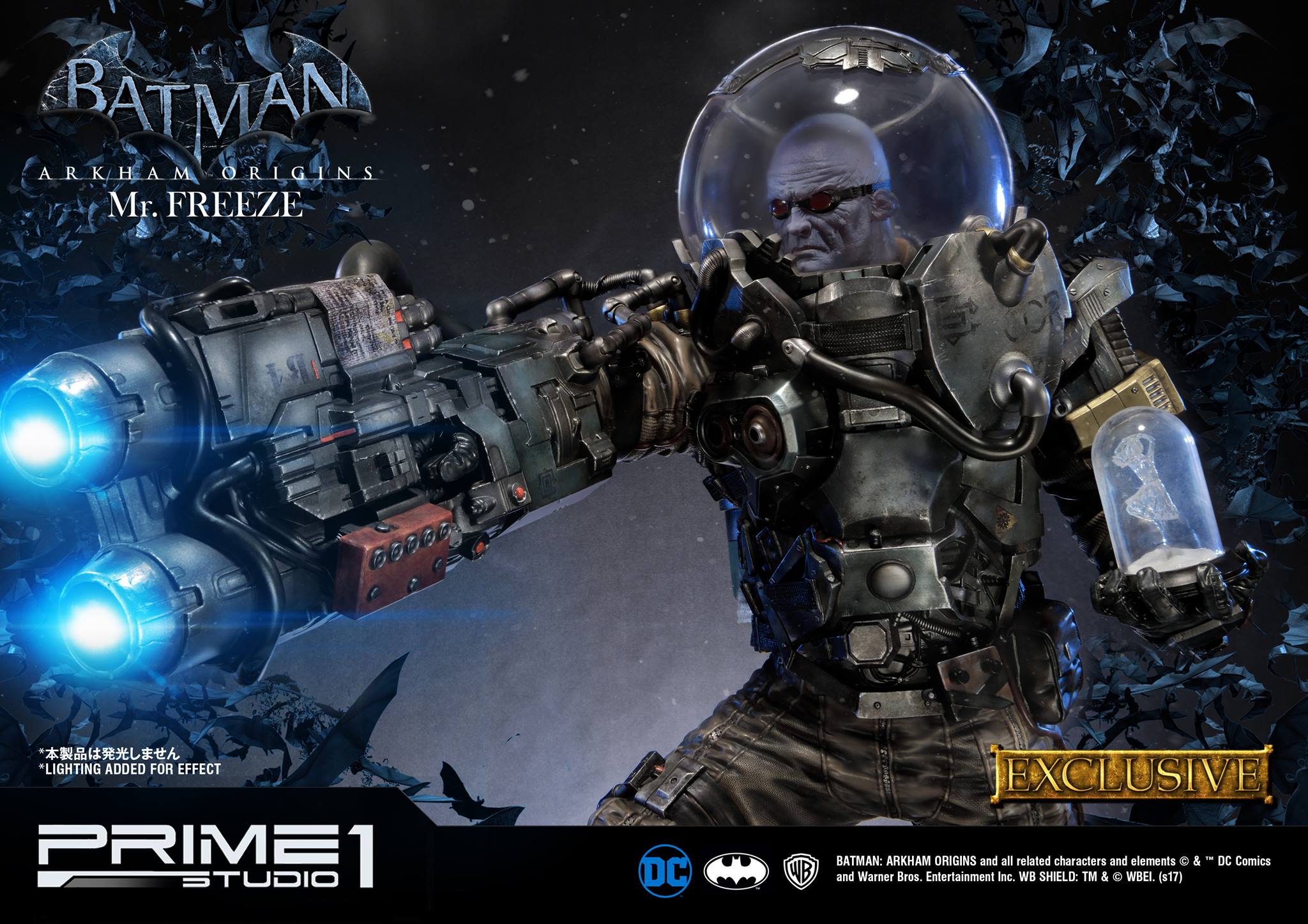 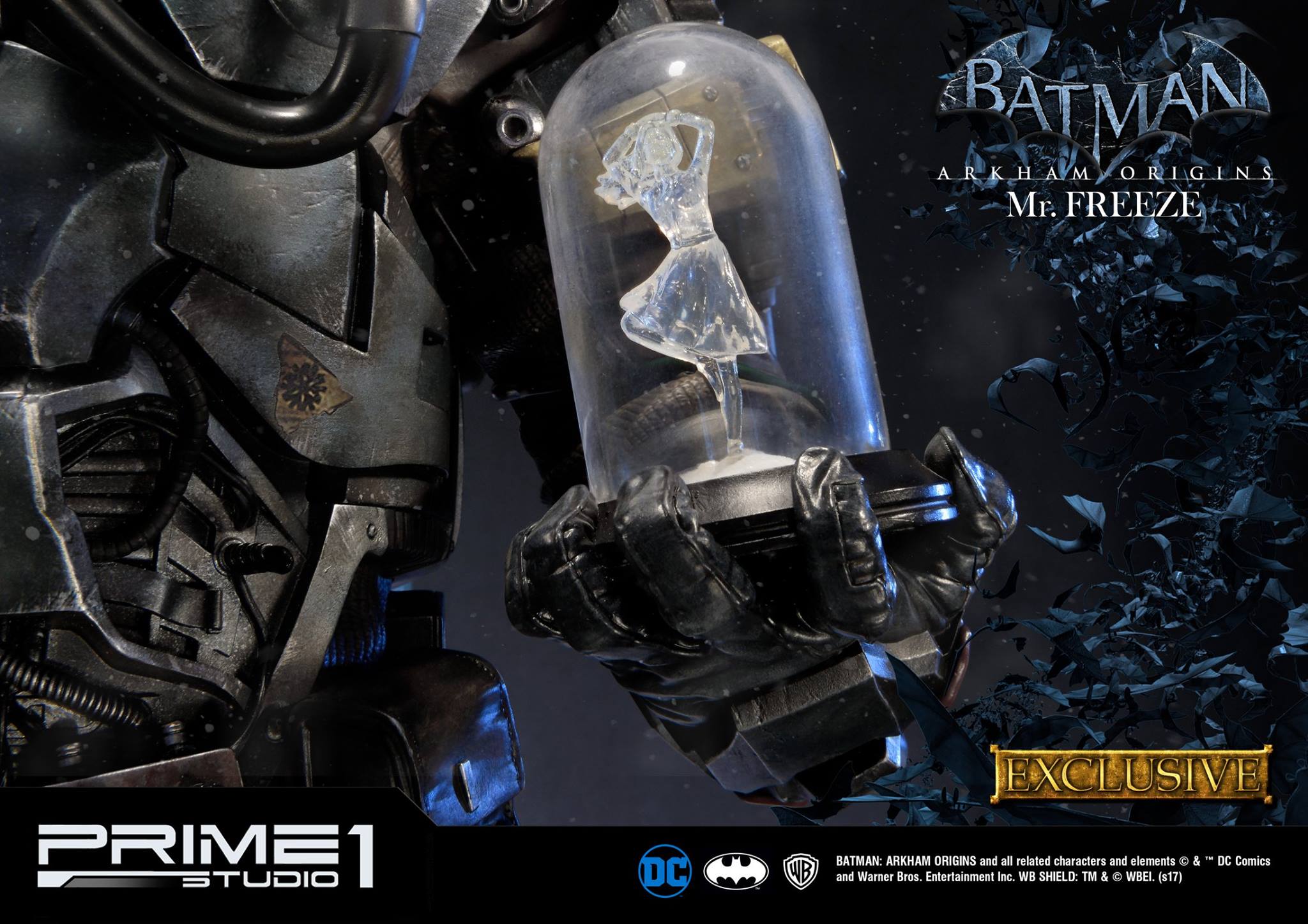 Mr. Freeze (Batman: Arkham Origins – Cold, Cold Heart) “Nothing matters. Do you understand? Nothing but my Nora!” — Mr. Freeze Prime 1 Studio is proud to present MMDC-22: Mr. Freeze from Batman: Arkham Origins (Cold, Cold Heart DLC). Victor Fries was a brilliant cryogenicist whose beloved wife, Nora, was stricken with a fatal degenerative disease. Fries placed Nora in suspended animation while he obsessively searched for a way to cure her, but the corporation that funded his research – and Nora’s life – pulled the plug, and triggered an accident that transformed Fries’ body into a cold-blooded form that must always kept at absolute zero. At normal room temperature, he would die. While wielding a number of cryogenic weapons, Mister Freeze wore protective armor on his quest to bring back his lovely wife and avenge her fate – which he partly held Batman responsible for. He served as the main antagonist of Cold, Cold Heart and stands at 35 inches tall. A perfect duo for our upcoming Batman Extreme Environment Batsuit available for preorder later on. Statue feature: – Size approximately 35 inches tall [(H)88 cm (W)56 cm (D)76 cm] – One (1) interchangeable hand Holding Nora Snow Globe (EXCLUSIVE version only) Retail Price: $1399 US Edition Size: Regular version: 700 Exclusive version: 350 – Prototype samples shown – Product details could be subjected to change without further notice.

From WB Games Montréal, Arkham Origins was released in 2013 to mixed reviews from die-hard fans. Dark Knight News recently shared arguments for and against the game, which you can read here and here.