Over the past few days, the DC Universe has had some pretty exciting things happen. Firstly, we learned that The New 52 Batman dream-team of Scott Snyder and Greg Capullo would be re-teaming for a ground-breaking new series entitled Dark Nights: Metal, and now we have Tom King – the writer for the current DC Rebirth Batman series announcing story details for his latest arc!

Entitled “A War of Jokes and Riddles,” this upcoming arc will feature a clash between two of Batman’s most classic rogues – The Joker and The Riddler. The most interesting of this has to be the styles: The Joker is very illogical in his ways, whereas The Riddler is entirely logic-based. While solid details are pretty scarce at this point, King took to Twitter to share some more information about the arc: 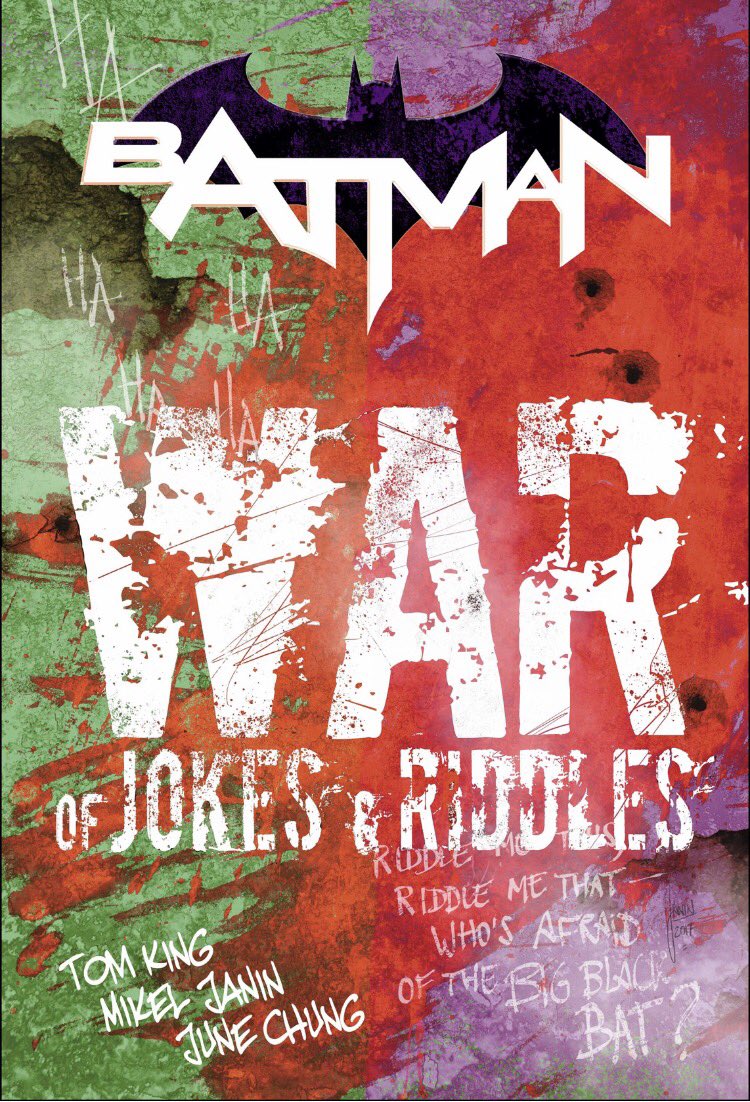 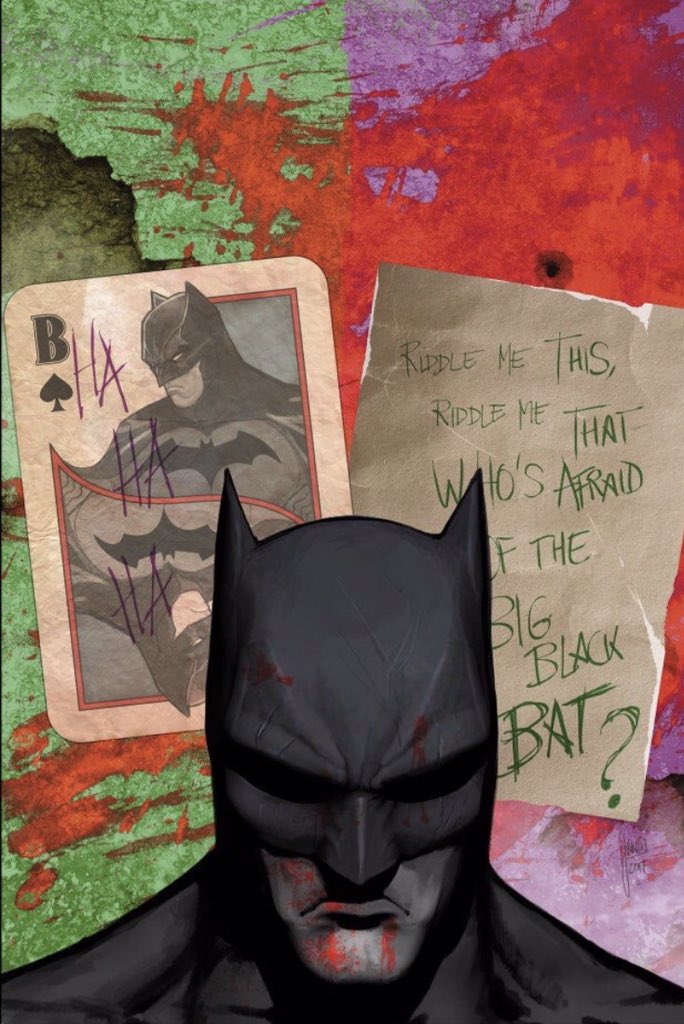 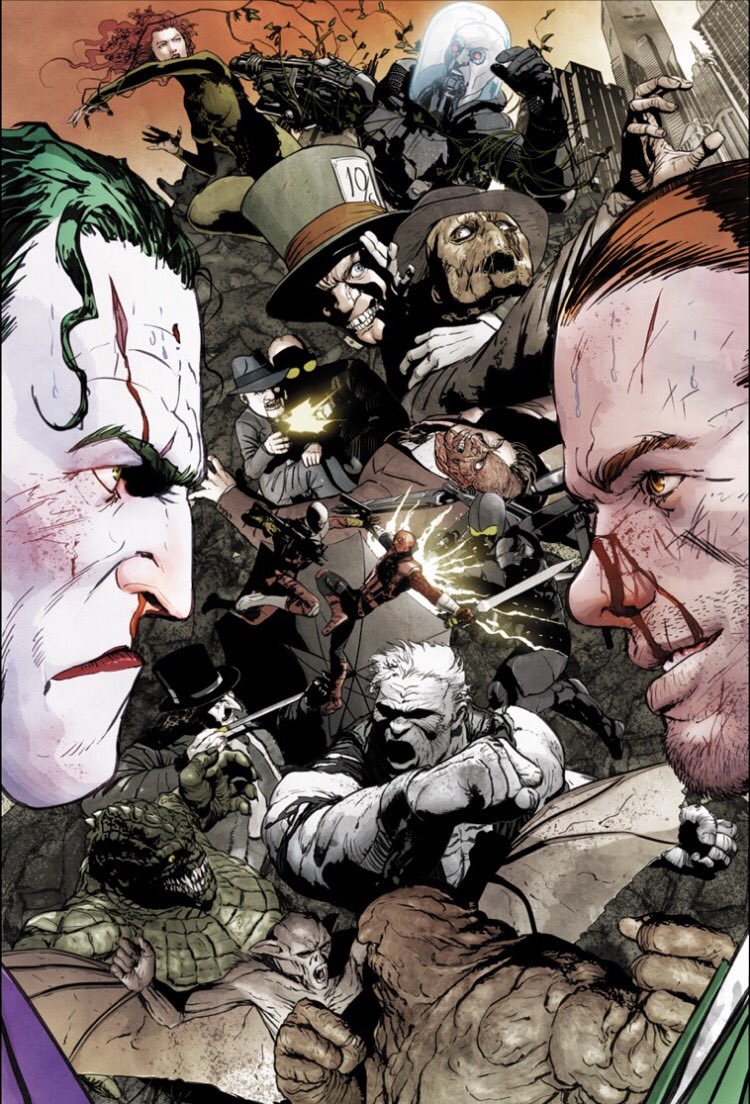 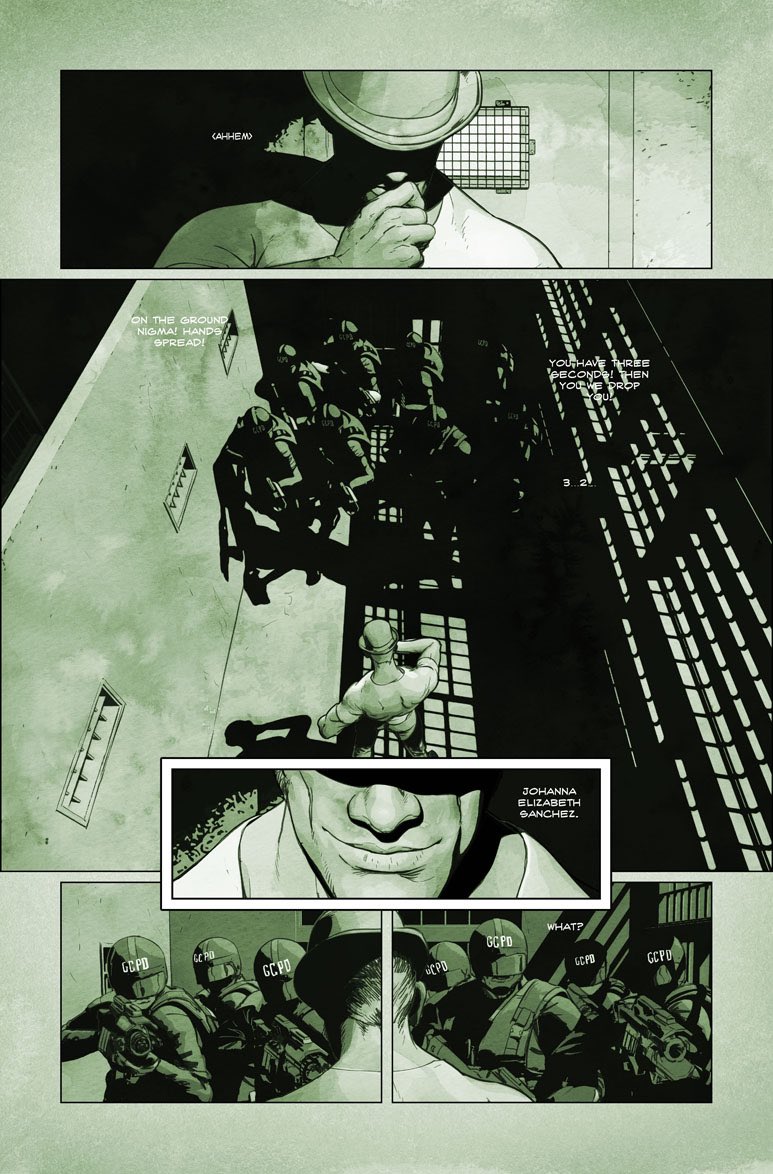 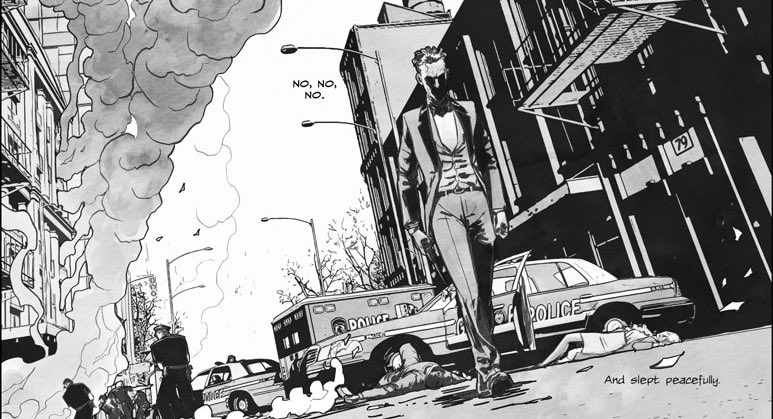 Along with these, he also shared some information during his appearance at FAN EXPO Dallas over the weekend:

Lastly, King shared these two images on Twitter, captioned only as “The Riddler is tired of jokes.” and “The Joker is tired of riddles.” Make sure to stay tuned to Dark Knight News for any and all updates as we learn more information about this exciting new arc! Same Bat-web! Same Bat-handle!

The Riddler is tired of jokes. pic.twitter.com/c8K3ivsIJe

The Joker is tired of riddles. pic.twitter.com/Kd4huscWMR

a war of jokes and riddlesbatmanjokerrebirthRiddlerTom King
Share
0
FacebookTwitterPinterestEmail