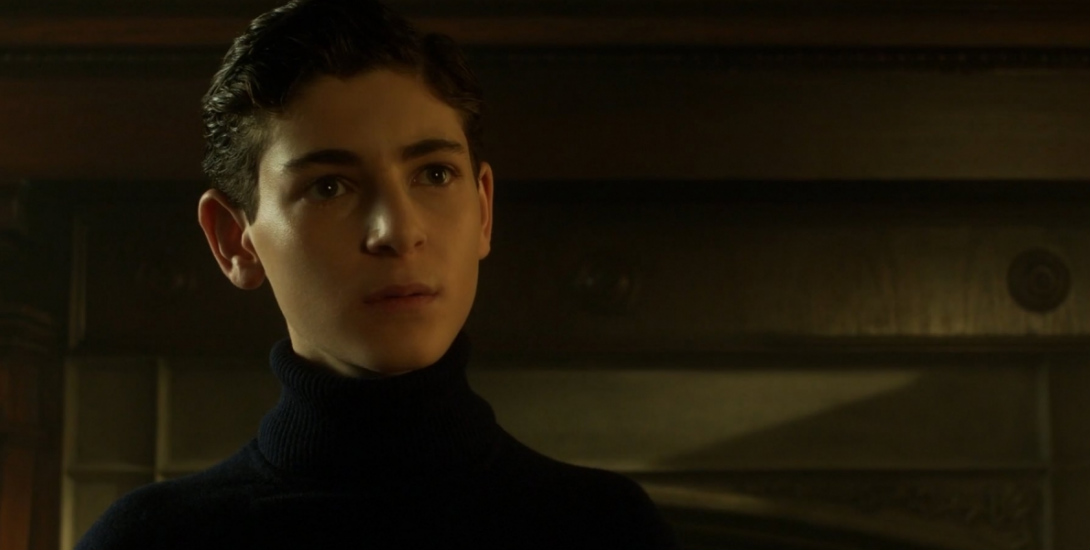 It doesn’t matter if you’re a long-term fan of Gotham or not – you knew this day would come. I am of course referring to a little Bruce Wayne undergoing his training to become the Batman we all know and love today! The promo shows Bruce beginning to become the protector that Gotham needs. It also sees Bruce taking out some street thugs after being attacked by them, as well some other cool cameo appearances that I won’t spoil here. The ending leaves a lot to be desired: we see Bruce giving the camera a rather shady look. Many fans – myself included – have theorized that this is in fact Bruce’s Court of Owls doppelgänger, but I guess only time will tell for sure. While I will admit I had my doubts about this series when it first started, I have been really enjoying the direction it’s taking as of late. You can check out the promo video below, entitled “The Transformation Begins.”

Gotham begins airing all-new episodes starting with “How the Riddler Got His Name” on Monday April 24th on FOX.