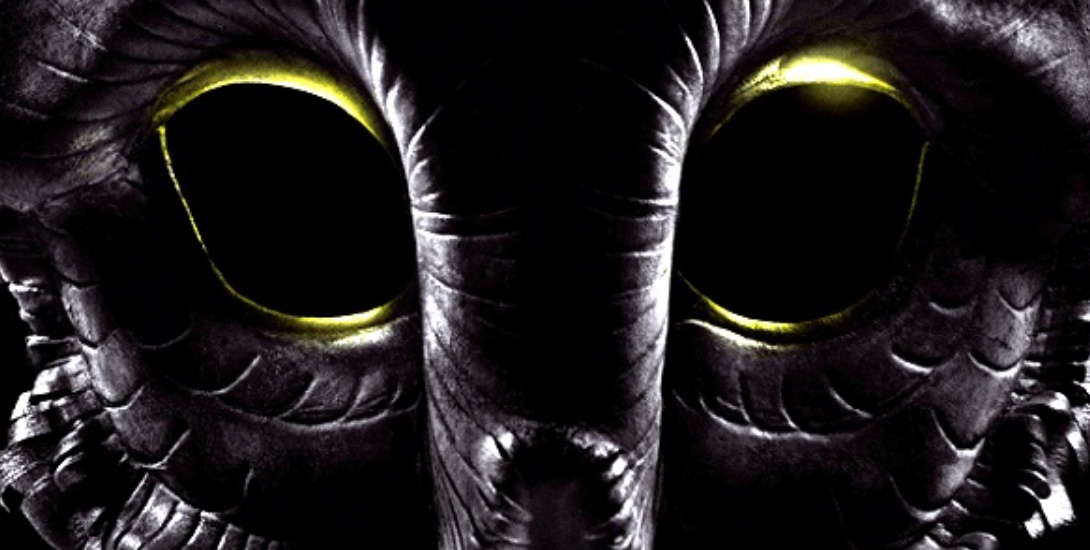 The second half of Gotham season 3 is due to return to our TV screens on Monday, April 24, at 8 p.m. ET/PT on Fox. Bruce Wayne himself, actor David Mazouz, will be appearing at Toronto ComiCon.

In his interview with CBR.com, Mazouz reveals that The Court will have an even bigger part to play in the second half of season 3. We have already met the mysterious Subject 514A, to all intents and purposes is an exact duplicate of Bruce Wayne himself. Who or what is he? A clone? A replica? Or are we going to meet Lincoln March? A comic-book character who throws everything we thought we knew about Bruce Wayne and his parents right out of the window? According to Mazouz this story will definitely be placed front and center when the show returns.

Over the course of Gotham‘s first two seasons, we’ve watched the character of Bruce Wayne develop, under the tutelage of family butler Alfred Pennyworth and police detective James Gordon. But, just as Bruce is growing, so too is Gotham’s criminal fraternity. Classic villains The Penguin and The Riddler have been at the forefront of the series since season 1. Just as Bruce is slowly transforming into the man who we know will eventually become The Batman, the villains too have gradually metamorphosed from humble beginnings into the creatures of malice that comic-book fans have loved to hate for decades.

In Gotham season 2 we saw the rise of Jerome, a Joker both familiar and brand new at the same time. We met Professor Hugo Strange, an enemy for Bruce Wayne’s mind as well as a physical adversary. Behind Professor Strange lurked an even darker presence; wearers of owl face masks, puppeteers of politicians and policemen alike. Rich, powerful and evil. The Court Of Owls.

Where some of the most famous of Batman’s Rogues Gallery has been around almost as long as the Dark Knight himself, The Court first appeared only 6 years ago. A creation of writer Scott Snyder, this organisation was much more than an underworld gang, or crime family. This was a secret society formed of Gotham’s elite. Rich, powerful and in control of those that ran said organisations. Over the first year of DC’s New 52 The Court Of Owls were revealed as not only being possibly responsible for the murder of Bruce Wayne’s parents, but they were also the keepers of a secret that would affect what we knew of Bruce’s family and his first crime fighting partner; the original Robin, now Nightwing –  Dick Grayson. 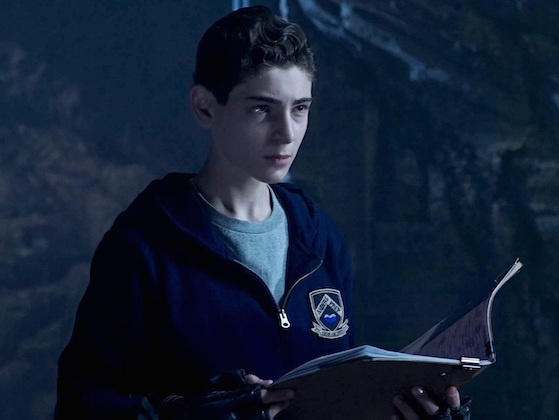 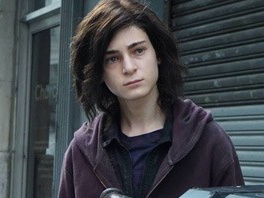 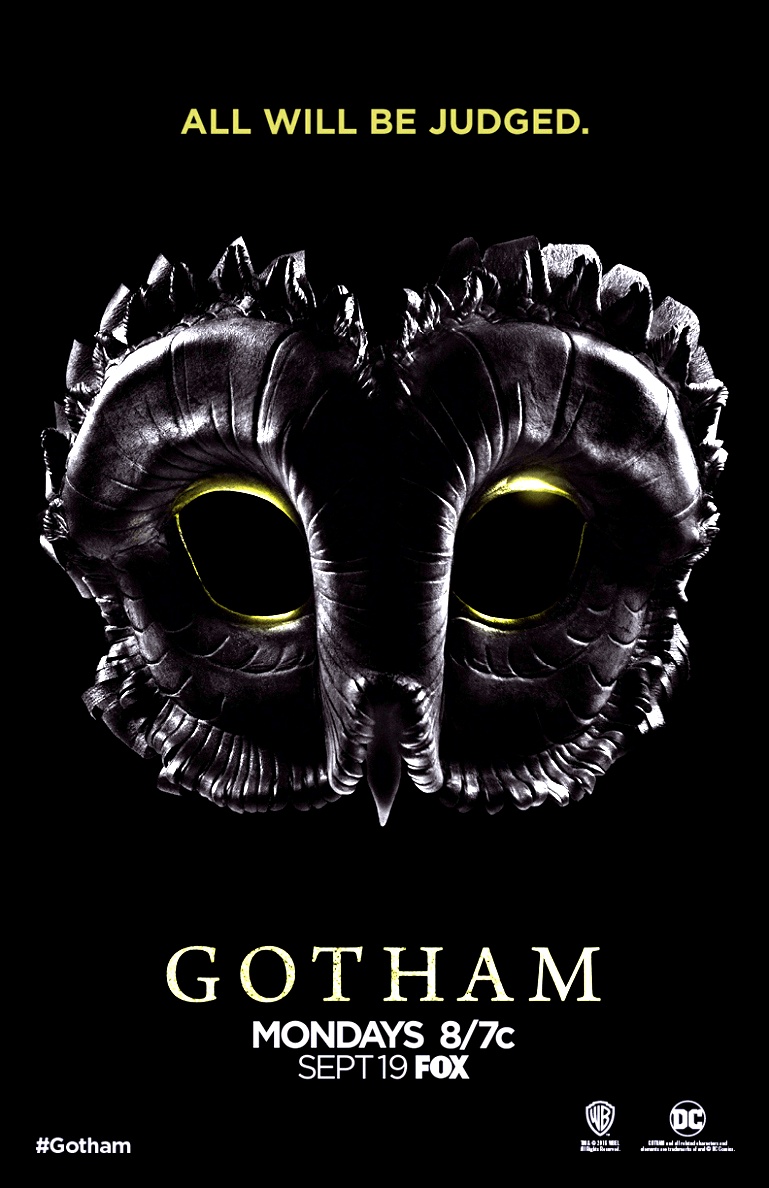 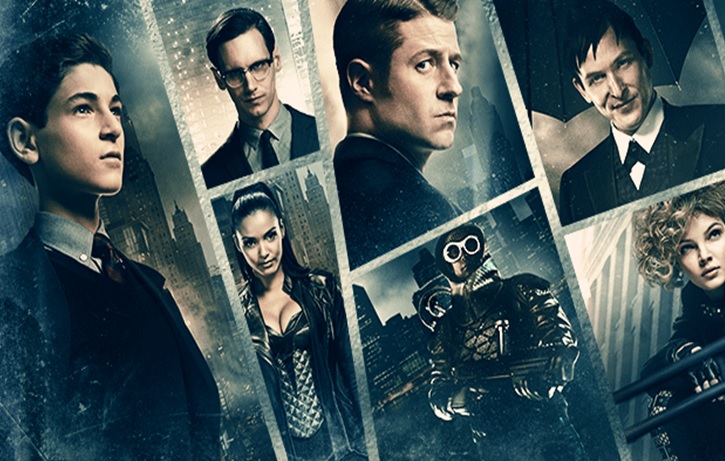 Beware The Court Of Owls

The interview also revealed that we will be seeing more of Bruce’s growth as a fighter and detective, there will be developments in his relationships with Jim Gordon and with Selina Kyle. We have recently learned that Star Trek and Game Of Thrones star Alexander Siddig has been cast as legendary villain Ra’s Al Ghul. Will he be appearing at the tail end of this season too? Will he be tied in with 514A and The Court? I can’t wait to find out!

As a huge fan of the comics, I can only say that this prospect excites me greatly. The scariest things in comics weren’t always the costumed baddies for me (except the Joker… He’s always worried me). The League of Assassins, the (corporate) Lex Luthors, the ones behind the scenes. They’re in the shadows, they’re in the darkness. They are in control. Those are the really scary ones.

“Beware the Court of Owls, that watches all the time,
Ruling Gotham from a shadowed perch, behind granite and lime.
They watch you at your hearth, they watch you in your bed.
Speak not a whispered word about them, or they’ll send the Talon for your head.”