Finally, some good news for the upcoming solo Batman movie.

Deadline is reporting that Matt Reeves has been officially announced as the director and producer for the upcoming solo Batman movie. Warner Bros. released a statement, confirming that the deal has been done. Reeves also had a little to say in the release:

“I have loved the Batman story since I was a child. He is such an iconic and compelling character, and one that resonated with me deeply. I am incredibly honored and excited to be working with Warner Bros. to bring an epic and emotional new take on the Caped Crusader to the big screen.” 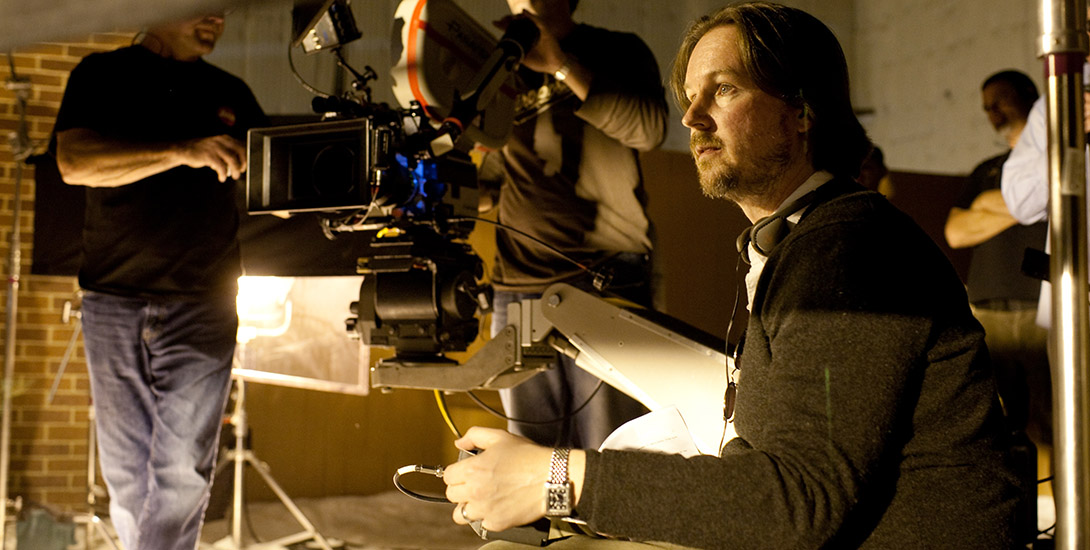 Tensions have been high the past month for Batfans. Ben Affleck dropped out of directing, rumors of script problems were spread, Matt Reeves was in negotiations, and then he dropped out.

This is such a win for the state of Batman, and the DCEU (or is it DCU now?). Despite the success (?) of their three movies (Man of Steel, Batman v Superman, Suicide Squad), the films have been divisive. What the universe needed was a pick-me-up. This is it. Reeves is a brilliant filmmaker, who has yet to create anything less than “good”. Whatever their issues were in initial talks, I’m glad Warner Bros. got it together and made this happen.

Now we wait for Affleck to drop out. Just kidding!….I hope. 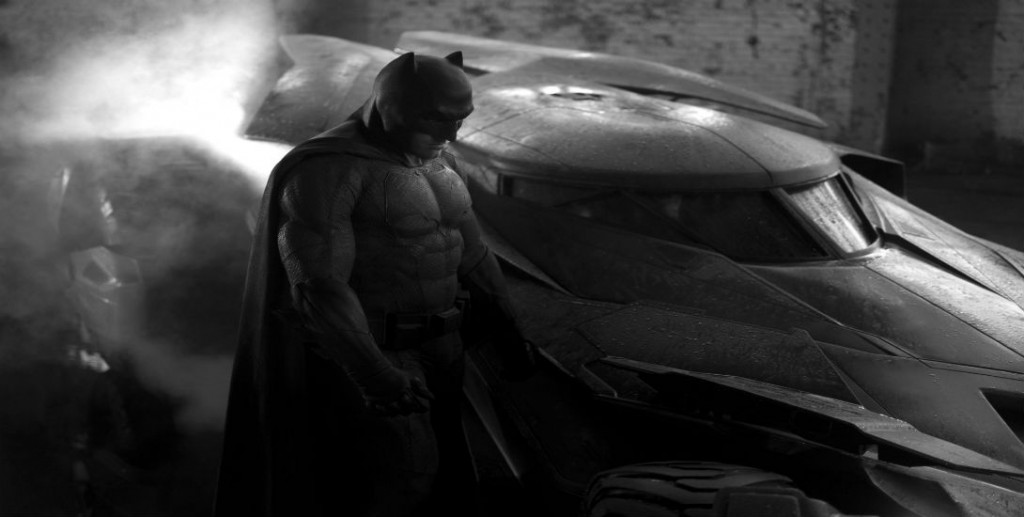