Batman writer Tom King tweeted he was scripting a noir crossover between the Looney Tunes character and the Dark Knight. How random, yet also exciting.

Did I mention that I’m currently writing an elmer Fudd/Batman noir?

FUDD: You seem to take a wot of wong turns at Albuquerwque.

The news is the first bit of specifics on the recently announced crossover series. Last week, we learned about all of the characters that would be involved in the DC books: 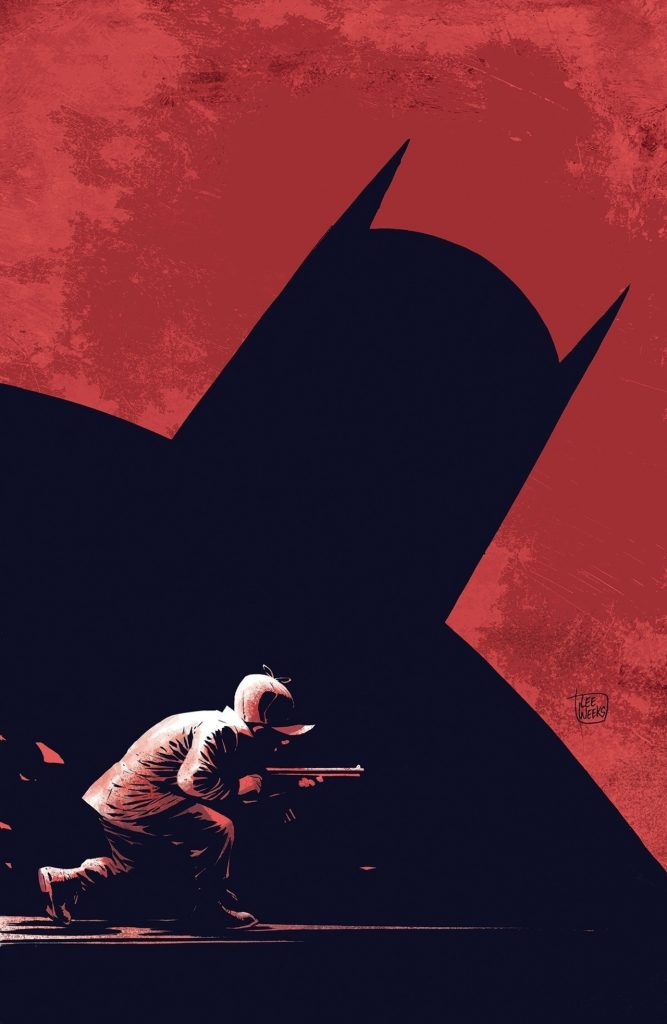 King has proven himself in such a short amount of time on Batman. I’m looking forward to how he makes sense of this crossover.

One thing’s for sure, it’s Batman season.