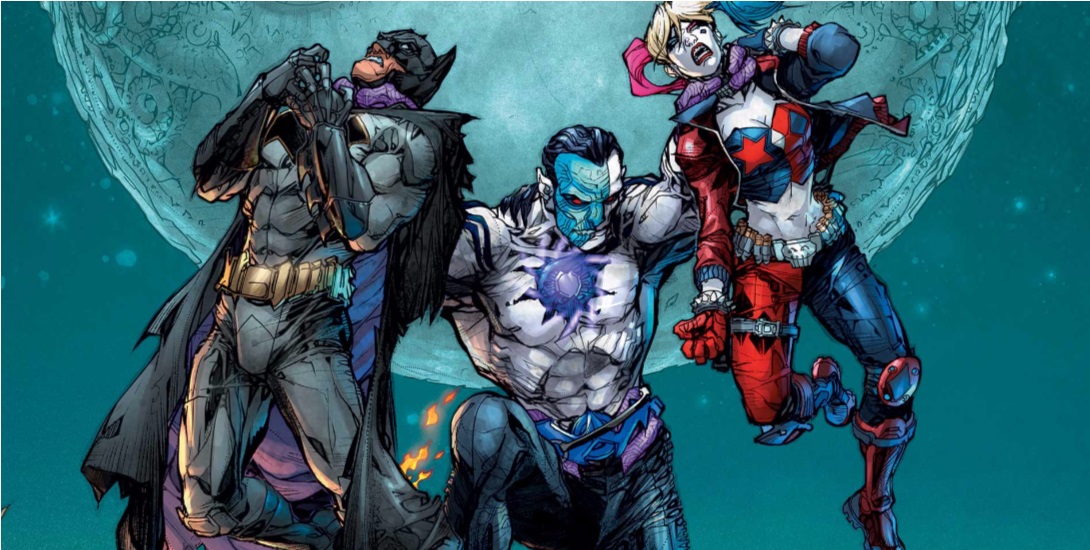 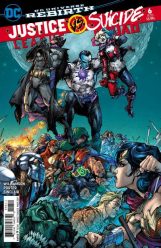 It’s a showdown in Washington in the conclusion of Justice League vs. Suicide Squad. Batman’s newly formed Suicide Squad takes on Eclipso and his own Justice League. While villains (heroes here) battle the heroes (villains here), normal folk have taken to the streets and are taking on each other.

The pressure has been on for writer Joshua Williamson. Coming into this week, his book has been 5 for 5 and only needed to stick the landing to become the best story of Rebirth thus far. After reading issue #6, I can confidently say he nailed it. As he’s done in every issue, he continues to bring excitement, fun, and plenty of character to every panel. Each hero and every villain (and there are plenty) get their moment, and it never fails, feels forced, or crowds the pages. Rightfully so, our Dark Knight leads the way to bringing everyone together and is willing to sacrifice himself for the greater good. 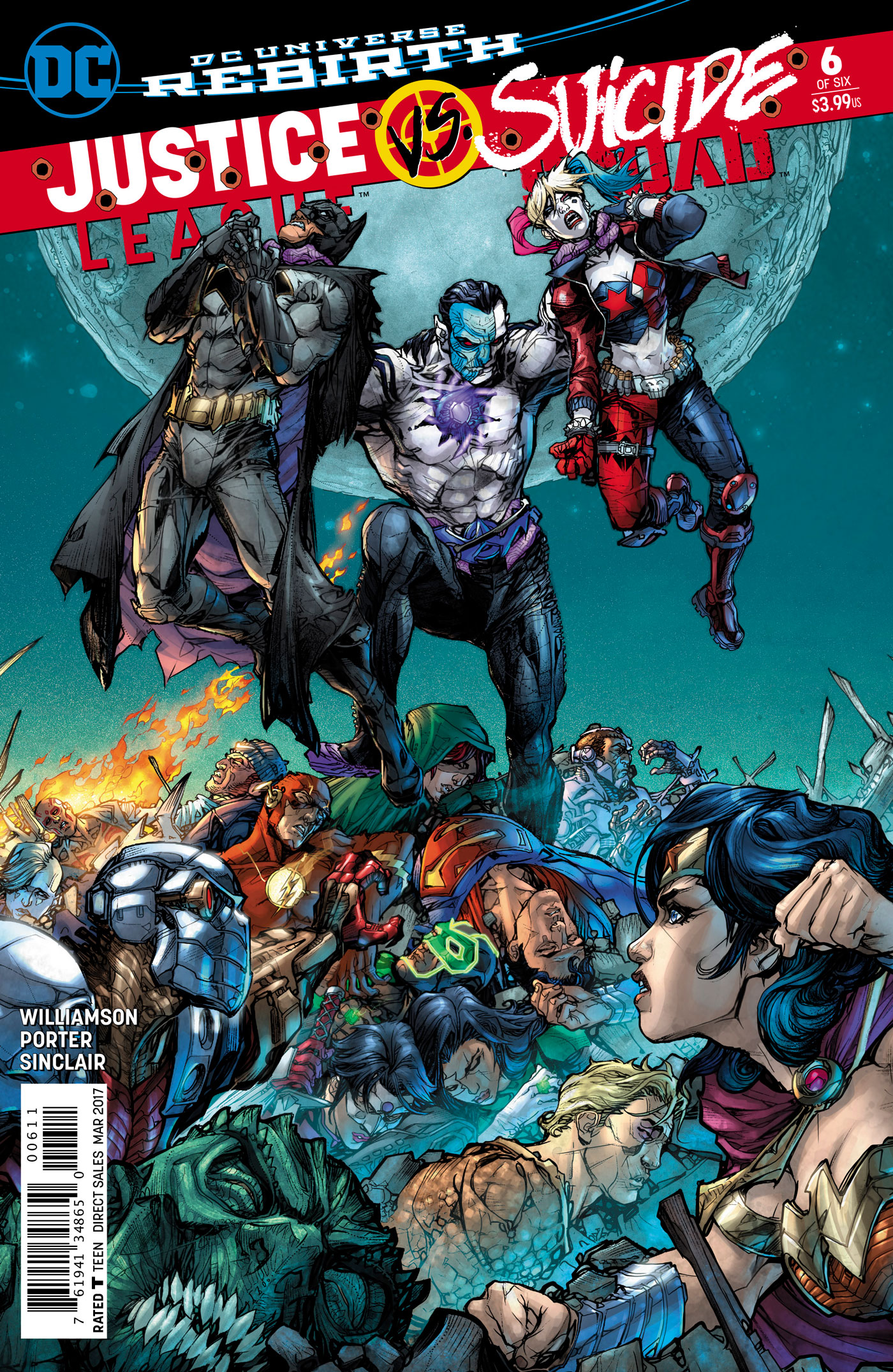 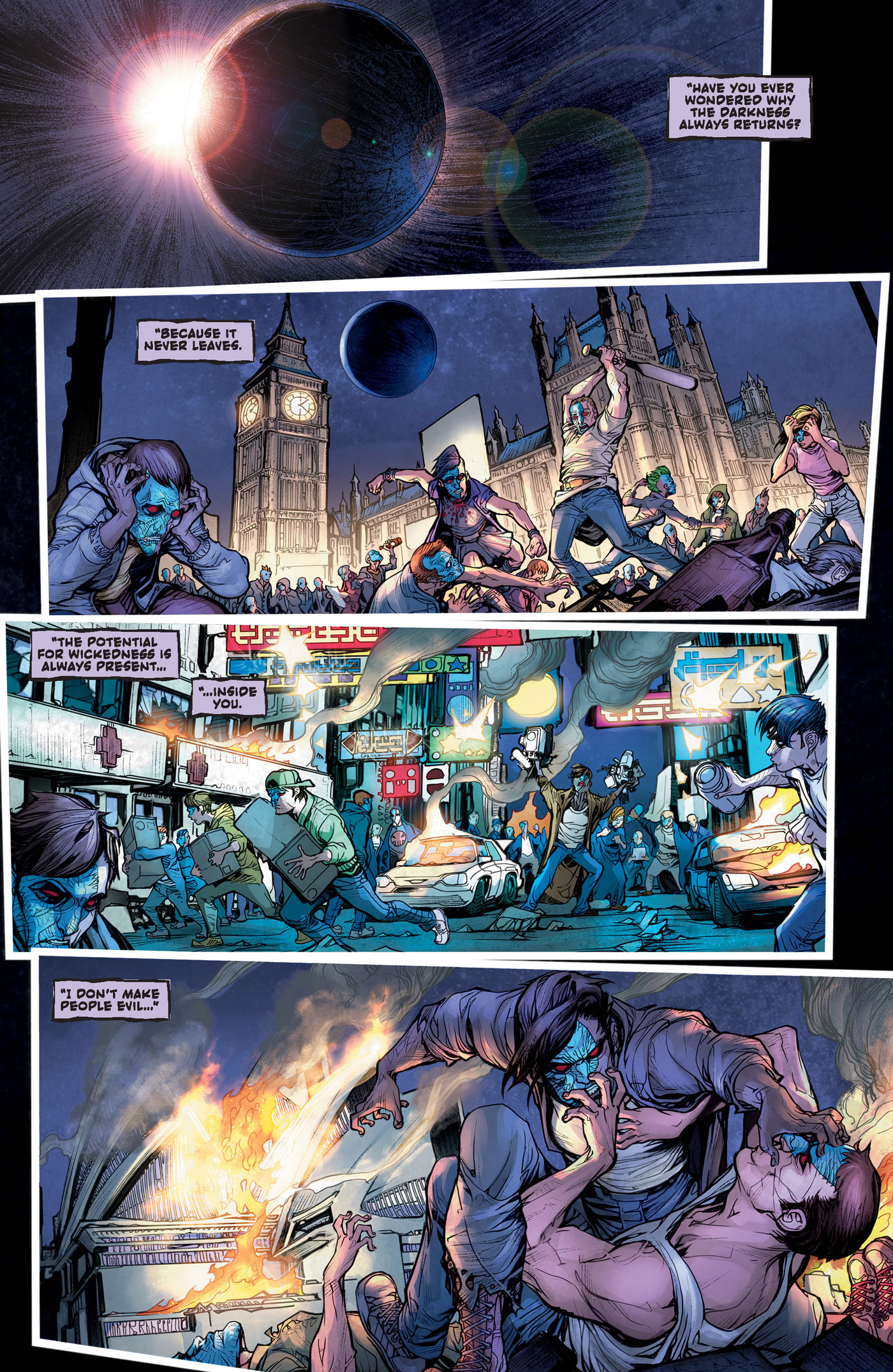 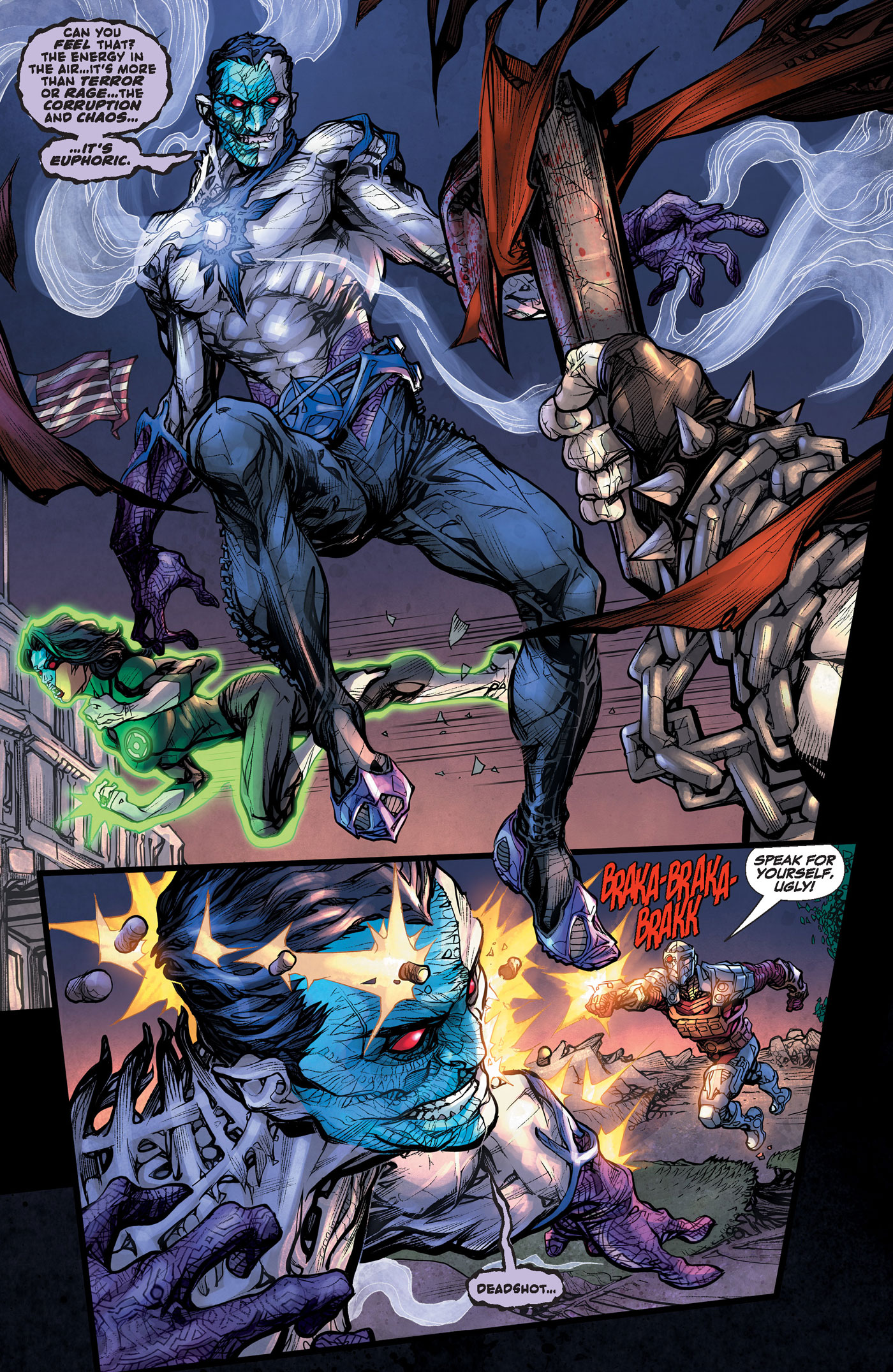 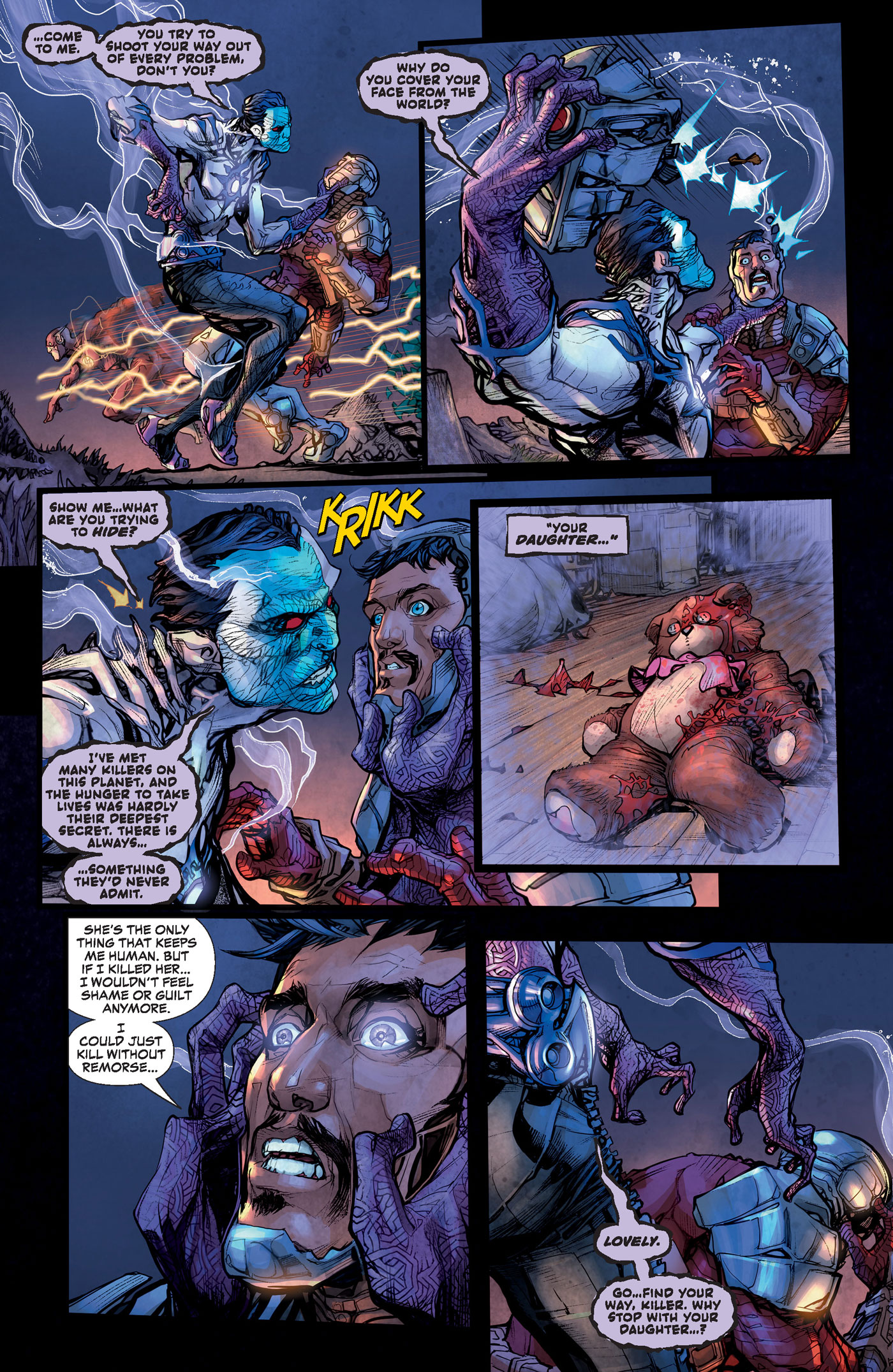 Also consistent in every issue was the art. I’ve repeatedly said how I don’t like the mixing of artists for stories. However, we’ve had a different artist each issue here and while they remain distinct and different, they also blend together nicely. Here, Howard Porter creates his own vision that fits in nicely. His pages have a fun comic book look to them, but are also detailed and pop.

The end of this book wraps up nicely. The threat is neutralized, plus the seeds are planted on the direction the Justice League will be going. It’s exciting and a bit of a curve ball. I’m looking forward to see what DC will bring us with the Justice League and Suicide Squad books.

Overall, this issue isn’t as good as the previous ones, but it still caps off an awesome run nicely. Justice League vs. Suicide Squad has been what Rebirth promised. It’s exciting, fun, true to character, and packs a real punch with its price tag. If you haven’t jumped on board yet, wait for the trade. Otherwise, buy this issue.