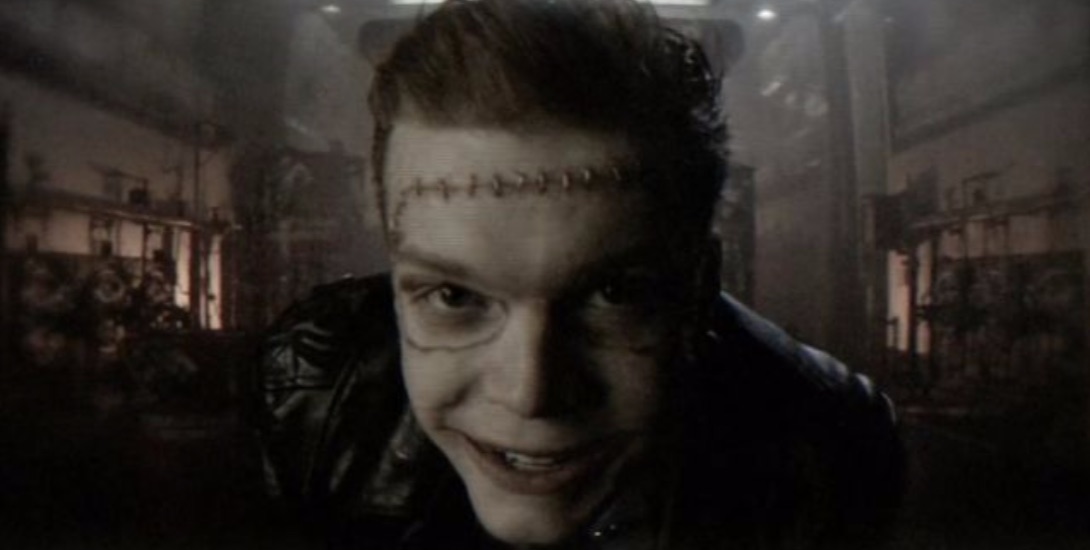 Despite being killed off last season in Gotham, the maybe-future-Joker Jerome is back. Additionally, he has an extra creepy, new look to him.

Jerome-using his best Heath Ledger impression- states in the promo: “Gotham has no heroes. Nothing but darkness. I would like to share that with you.” The mid-season premiere is titled “Ghosts,” and is set to air tonight January 16. Here is the official episode synopsis released by FOX:

“Falcone places a hit on Gordon after learning that he shot Mario. Gordon and Bullock discover a follower of Jerome (guest star Cameron Monaghan), who plans to bring him back to life. Meanwhile, Penguin spirals out of control before the biggest television interview of his Mayoral career, and Bruce and Selina deal with Selina’s mom’s return to Gotham.” 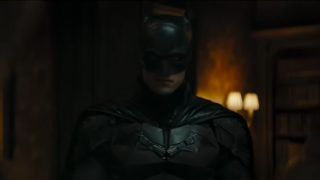