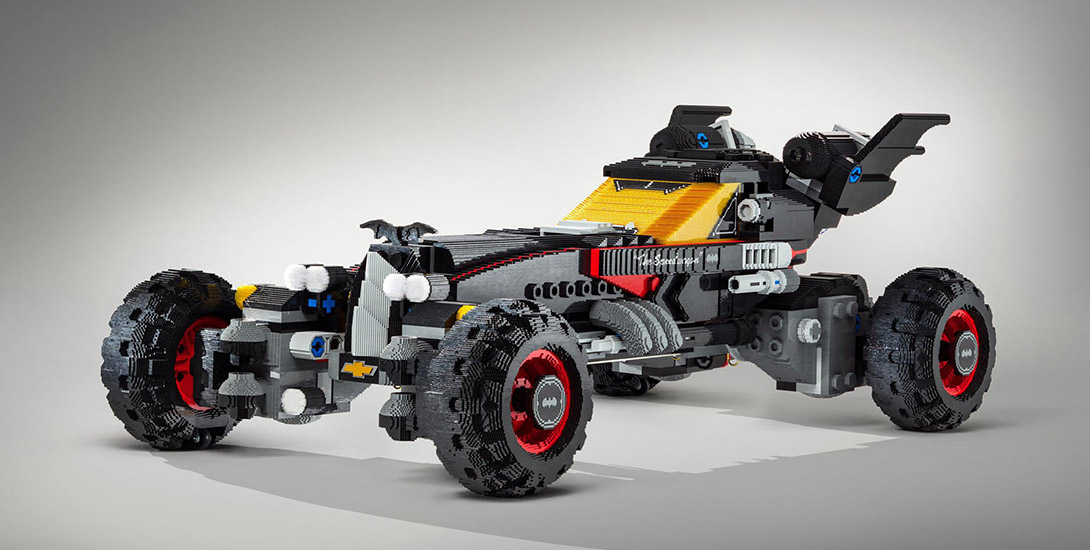 The Warner Bros. marketing team is having a ton of fun with the LEGO Batman movie. From different holiday-appropriate clips to today’s news, the fans are reaping the benefits.

When you have a LEGO property on your hands, there’s one thing that you should be doing above all else: Create something crazy spectacular using LEGO bricks.

Well, the folks at Chevy have unveiled a life-size LEGO Batmobile at the 2017 Detroit Auto Show. Known in the movie as the Speedwagon, the live version is 17 feet long and nearly 7 foot tall. The vehicle was created from over 340,000 LEGO bricks and weighs nearly 1,700 pounds. It’s a impressive beast indeed.

Check out the video below for the unveiling:

Chevy even created a mock listing for the car here. If it was a functional car, you could purchase it for the low price of $48,000,000.

Are you having as much fun as the marketing team is likely having from all the promotion? 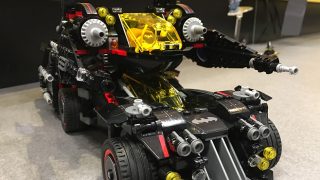