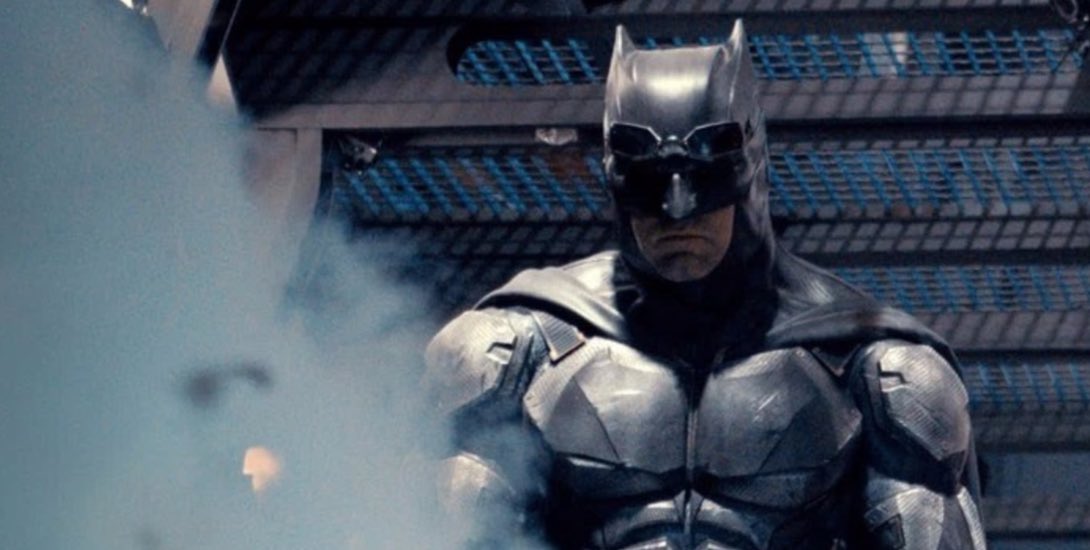 While promoting his new movie Live By Night, Ben Affleck shed some light on his experiences shooting Justice League and teased some potential casting news for his solo Batman movie.

When asked about  playing the Dark Knight in an ensemble cast, Affleck replied:

“It was great, and there’s a lot of changes and a lot of new stuff. There was a whole feeling of kind of ‘rebirth’ and there’s an exciting group of actors. You know, Ezra Miller and Jason Momoa and guys like that, so much fun, and Gal Gadot who’s great and Henry Cavill. It was a lot of fun.”

What possible “changes” and “new stuff” could Affleck be alluding to? Well, Affleck could be hinting at a lighter tonal shift in Justice League compared to the Batman v Superman’s darker feel. Then, the topic switched over to the his upcoming solo Batman movie. When the interviewer suggested to Affleck that his Live by Night co-star Sienna Miller would be a good choice for the role of Batman’s sometime love interest Vicki Vale,  Affleck agreed:

“She’s perfect for anything. Vicki Vale’s kind of bitchy, I think she’s better for … well, we won’t say that.”

Presumably, Affleck stopped himself from finishing the sentence for fear of unintentionally breaking the Internet in half with another Batman casting rumor. Could Sienna Miller have a role in the next Batman film? Who could she possibly play? Is Vicki Vale be in Affleck’s Batman movie too?