With Justice League Dark dropping digitally later this month, fans are getting ready for what looks like one of the best DC animated features to date. Only adding to the excitement, Warner Bros. Home Entertainment has today announced that fans will have the chance to attend one of two exclusive premieres of the film in either Los Angeles or New York City simply by emailing and asking for tickets. Yes – it is that easy. The only catch is there is a very limited number, so don’t delay! The events will also features members of the voice cast and production team for a special panel discussion, something you don’t want to miss out on. All details can be found below in the official release, which includes three new stills from the film.

Warner Bros. Home Entertainment proudly presents the bi-coastal premieres of Justice League Dark, the next entry in the popular, ongoing series of DC Universe Original Movies, at The Paley Center for Media in Beverly Hills on January 23, 2017 and at the Director’s Guild of America in New York on February 2, 2017. Filmmakers and members of the voice cast will attend the event for red carpet media interviews and a post-screening panel discussion.

Matt Ryan (Constantine, The Halcyon), the voice of Constantine, and Nicholas Turturro (NYPD Blue, Blue Bloods), the voice of Deadman, will attend both the Los Angeles and New York premieres and take part in the panel discussions along with supervising producer James Tucker, director Jay Oliva and character designer Phil Bourassa. Ray Chase (Final Fantasy XV videogame), the voice of Jason Blood/Etrigan, joins the World Premiere festivities in Los Angeles. Additional talent participating at the two premieres will be announced as confirmed.

Both screenings will begin at 7:00 pm. The Paley Center for Media in Los Angeles is located at 465 North Beverly Drive in Beverly Hills. The Director’s Guild of America is located at 110 West 57th Street in New York City.

A limited number of free tickets are available to the general public. Please note that Justice League Dark is Rated R for “some disturbing violence.” Anyone under 17 years of age must be accompanied by a parent or adult guardian.

The body of all fan RSVP emails need ONLY include the (1) name of the entrant, (2) valid email address, and (3) name of the media outlet/website by which the entrant learned of the screening, and the number of tickets being requested (limit four per entry). Fans should keep their entry simple – here’s an example of exactly how the body of the RSVP email should appear:

Tickets to the event will be distributed on a “first come, first served” basis, and fans will be notified via email.

About Justice League Dark …
When innocent civilians begin committing unthinkable crimes across Metropolis, Gotham City and beyond, Batman must call upon mystical counterparts to eradicate this demonic threat to the planet. Enter Justice League Dark, reluctantly led by the Hellblazer himself, John Constantine. Like Batman, Constantine is a cunning, often cynical loner who is the best at his chosen profession – but quickly realizes the sinister forces plaguing the planet will require help from other supernatural alliances. Forming a new “league” with sorceress Zatanna, otherworldly Deadman, and Jason Blood and his powerful alter ego Etrigan the Demon, this team of Dark Arts specialists must unravel the mystery of Earth’s supernatural plague and contend with the rising, powerful villainous forces behind the siege – before it’s too late for all of mankind. 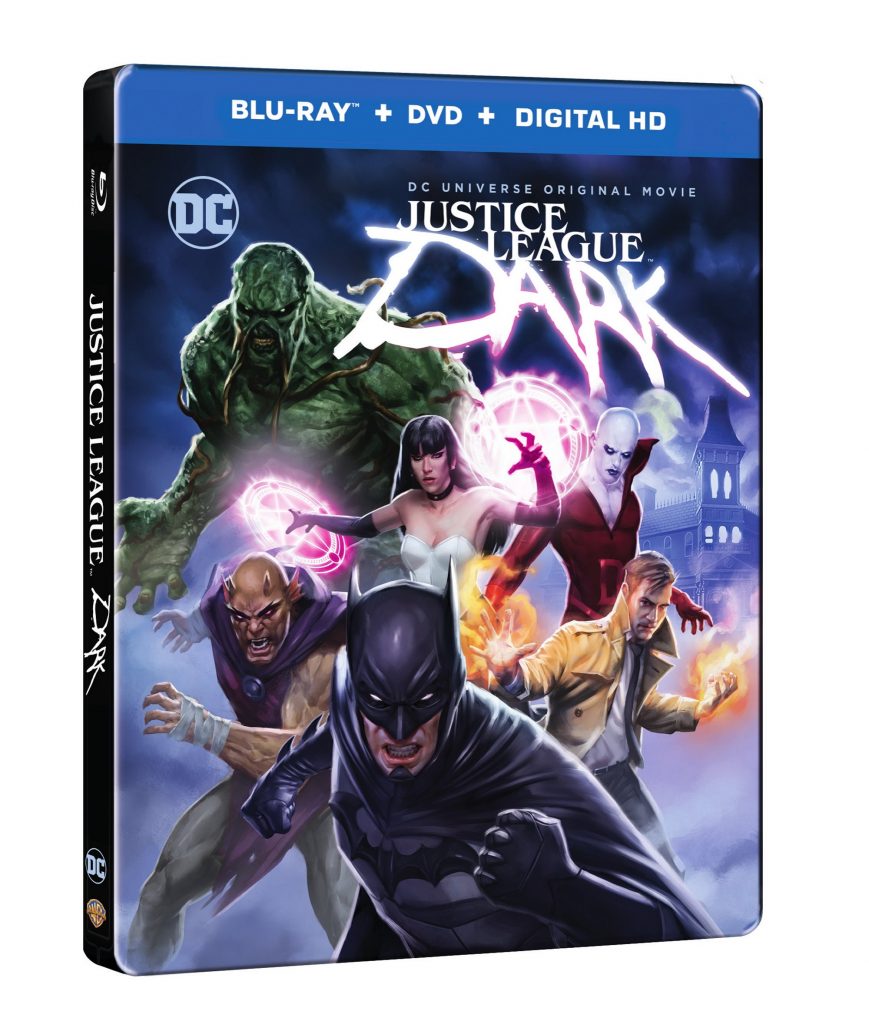 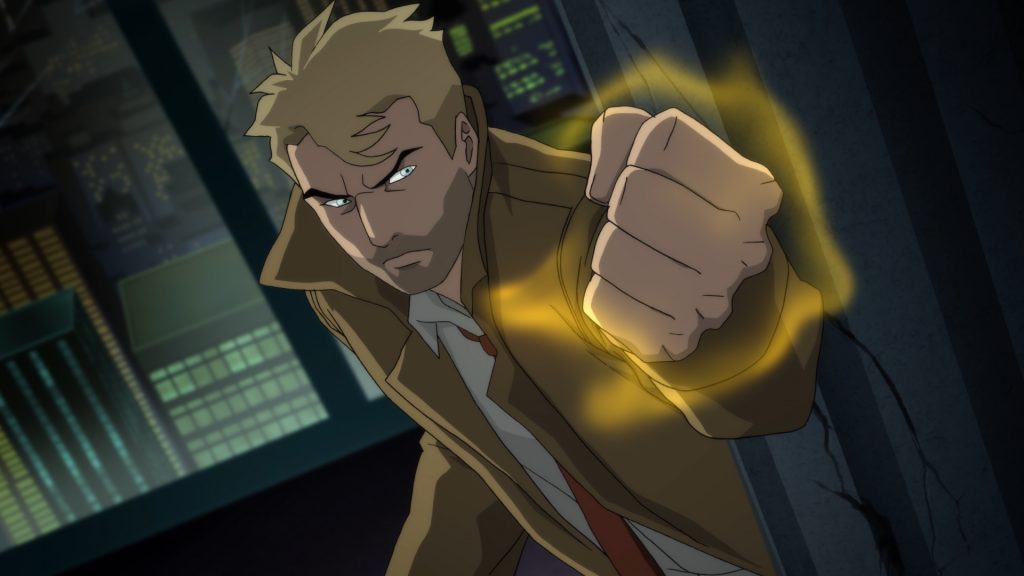 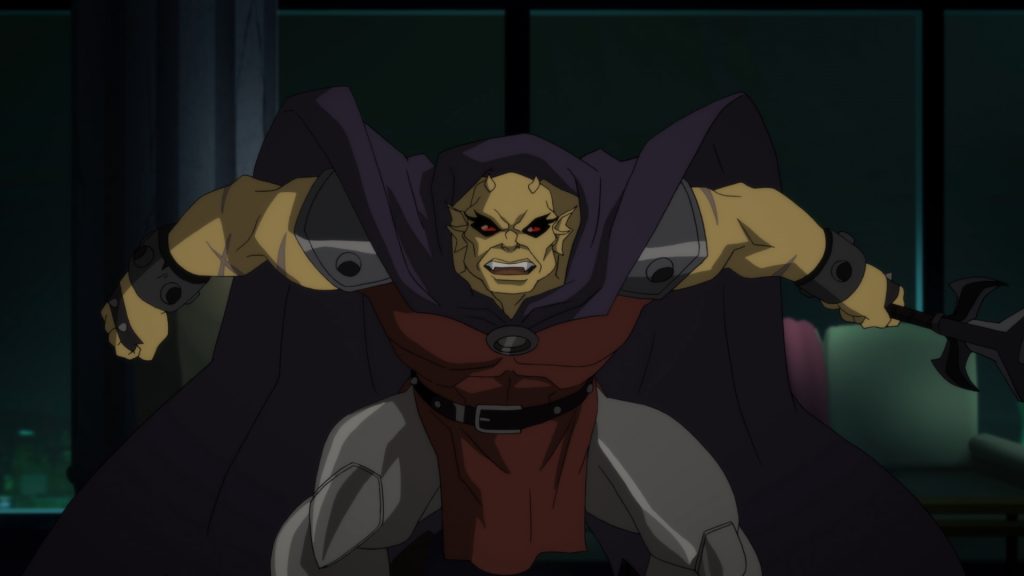 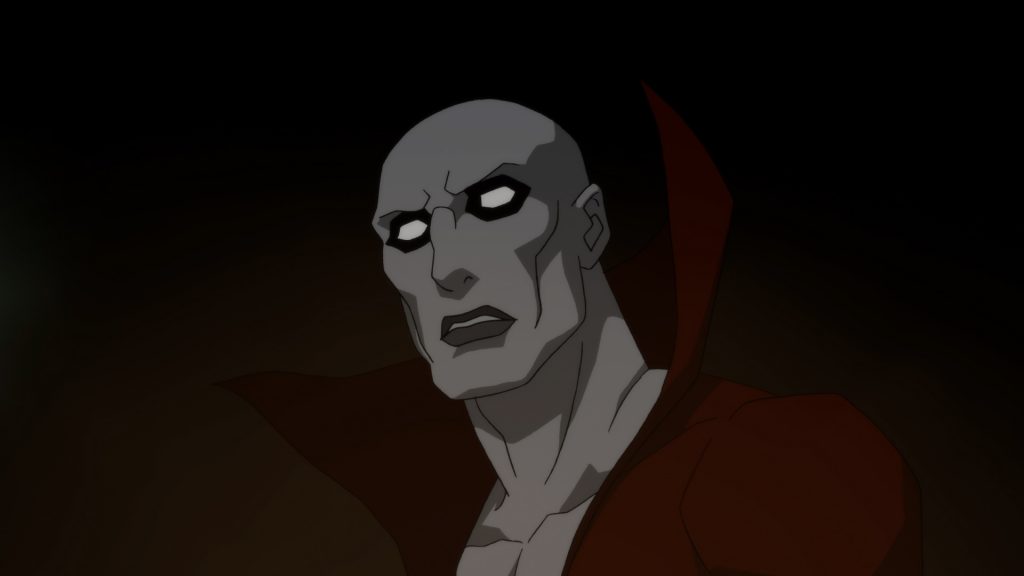