The next Batman is…Ben Affleck! 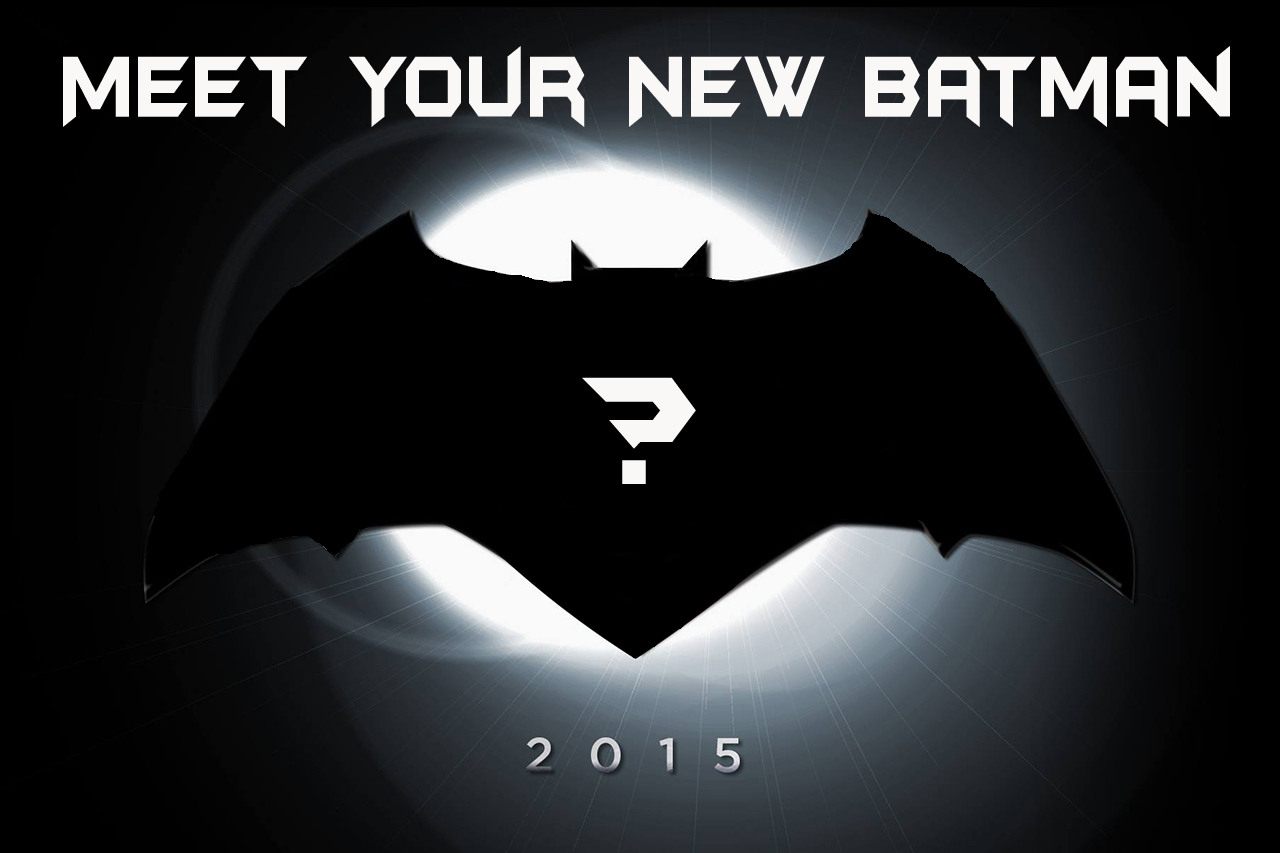 After much speculation we finally know who’s the next actor to don the Cape and Cowl. The next Batman in Batman vs Superman will be played by Argo director, Ben Affleck. …Wait, what!? Talk about a Dark Horse victory. for the Dark Knight. Ben Affleck is no stranger to the Super Hero movie when he was in 2003’s Daredevil.  The idea that Daredevil and the guy from Gold Will Hunting, Phantoms, Dogma, Pearl Harbor, and Gigli will be under the cowl is shocking to me as I’m sure it to many other people. I mean it’s not every day you see someone who plays a major Marvel superhero playing a major DC Hero a decade later. Ben Affleck does have a pretty incredible resume for a major role like this. I mean he was in Phantoms. He was the bomb in Phantoms. All joking aside, perhaps this choice was just DC and WB seeing a great oppurtunity to put to good use what Marvel had not in the wake of Daredevil. Variety broke the news on this and had a few choice quotes about the decision from WB President Greg Silverman

“We knew we needed an extraordinary actor to take on one of DC Comics’ most enduringly popular Super Heroes, and Ben Affleck certainly fits that bill, and then some…Ben provides an interesting counter-balance to Henry’s Superman. He has the acting chops to create a layered portrayal of a man who is older and wiser than Clark Kent and bears the scars of a seasoned crime fighter, but retain the charm that the world sees in billionaire Bruce Wayne”

I’m still kind of at a loss at this announcement myself. Though, I can be objective enough to admit that when Heath Ledger was announced as the Joker for the The Dark Knight, I had the same incredulous reaction. “The guy from Brokeback Mountain is going to be The Joker!?”. So perhaps Ben Affleck will come and surprise everyone as someone who can bring a new take on the tortured avenger that we all know and love. While many were holding out hope for Christian Bale’s return to the role for the 2015 follow up to Man of Steel, we now have our Batman. Personally, I am looking forward to the new Batman suit, and how he looks in it. Whatever does happen now, I fully expect the internet to be ablaze about whether or not Ben Affleck, who is an accomplished actor with an impressive resume, is a good fit for the role of the Caped Crusader. That’s just my two cents on the matter, but what about you? Is Ben Affleck fit for the role?