Is Batman Getting New Armor In ‘Justice League’?

Will Batman be sporting new armor in Justice League?  New pictures have surfaced online of an armored Batman cowl that looks similar to what he wore in Batman v Superman, but with a slightly upgraded look. My first instinct is this is just a mock up of what his armor could’ve looked like in BvS, but the plaque the cowl is on is where things get interesting.  It reads “Justice League: Apokolips.”

Apokolips is of course the planet ruled by Darkseid in the DC Universe.  Darkseid is heavily rumored to be the main villain of the DC Extended Universe, with his omega symbol being seen in the Knightmare sequence in Batman v Superman.  We also know that Steppenwolf, played by Ciaran Hinds and is briefly seen in the Ultimate Edition of BvS, will be a key factor in Justice League.  Steppenwolf is typically the Lieutenant of Darkseid’s army in the comics.

Originally, when Warner Bros. announced their full DC Extended Universe slate, there was a Justice League Part One and a Justice League Part Two.  With the not so great reception to Batman v Superman and Suicide Squad, they have more recently backed off this, stating it was always intended to be one film.  The second film has recently been put on hold as well, to make room for Ben Affleck’s solo Batman film.

We already know that Batman will be sporting a new suit, with special combat armor, but the armor wasn’t supposed to be as massive or clunky as his armor he wore in his fight with Superman.  Perhaps the climax of the film takes place on Apokolips, and after remembering his fight with the Man of Steel and Doomsday, Batman decides an upgraded suit of armor is required to fight these god like beings. 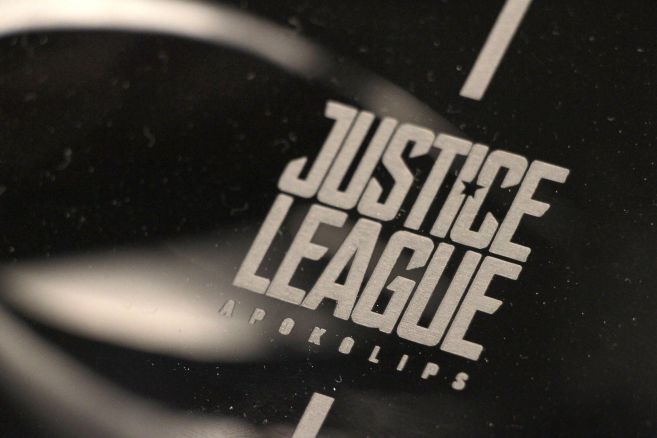 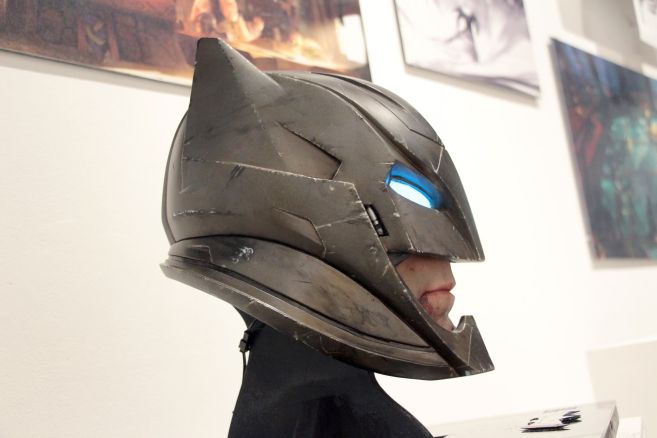 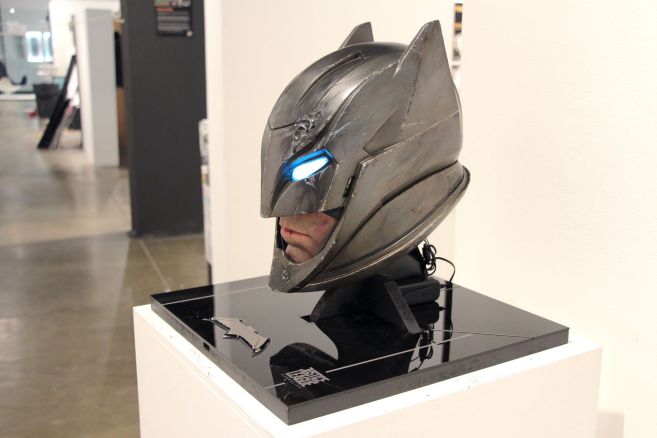 Or perhaps this is simply an incredibly well made fan prop of Batman’s battle armor.  Only time will tell.  What do you think of these pictures?  Will Batman be going fist to fist with Darkseid with upgraded armor?  Do you even want to see Batman taking on such powerful DC characters in a fight, or is he better off used as the tactician of the team on film?  Let us know!