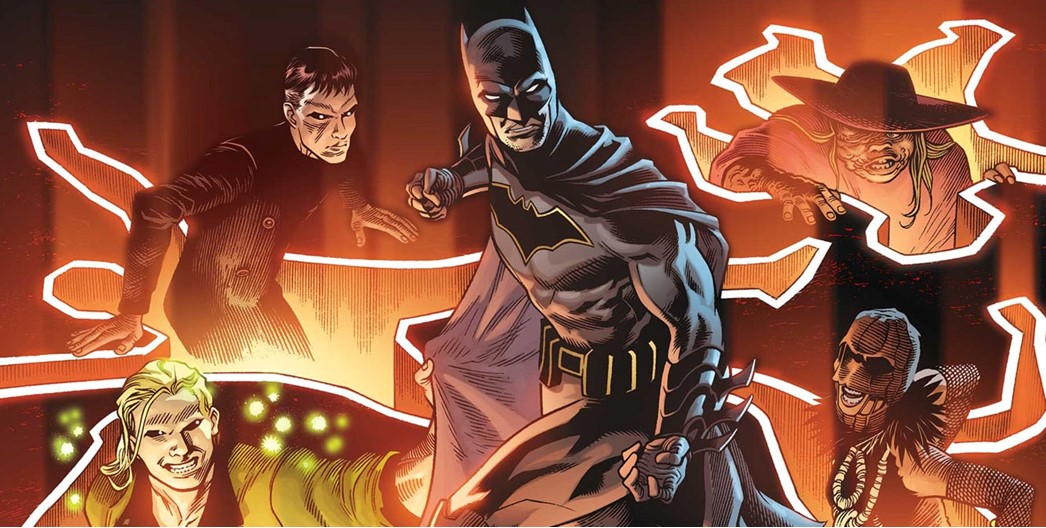 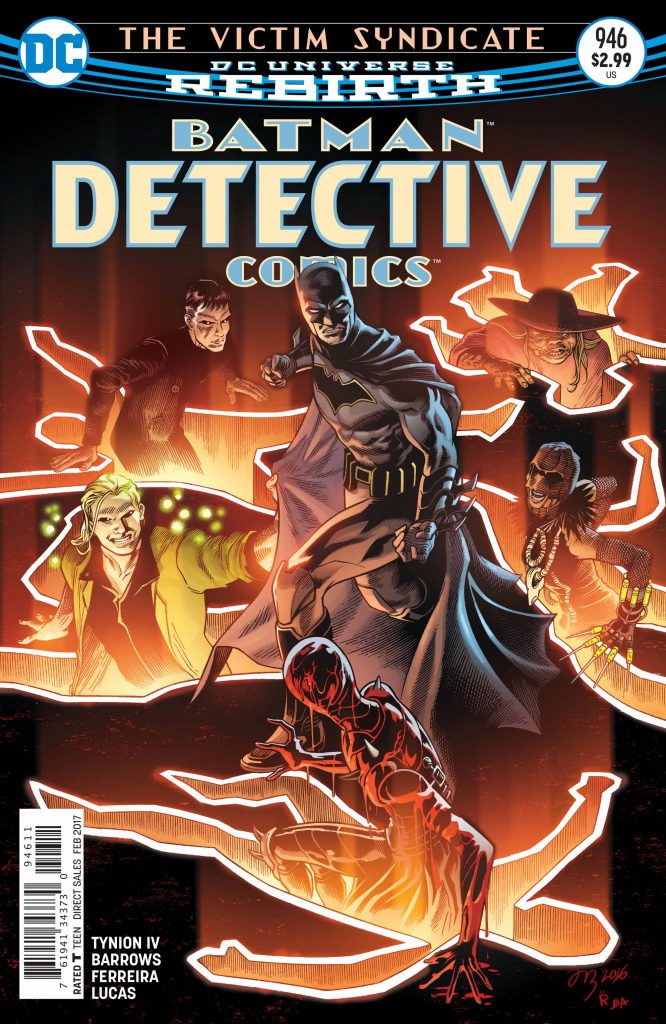 “THE VICTIM SYNDICATE” part four! The Victim Syndicate is taking their message to the streets in an attempt to turn the citizens of Gotham City against Batman and his allies! They can fight villains, but what happens when the whole city turns against them? – DC Comics

Redemption for James Tynion IV and company. I have to ask if publishers (not just DC Comics) are instructing writers to write with graphic novel collections in mind. With the last story arc before this one, Monster Men, that was obvious. So, I get that the previous issue was to further the story, but it was truly lacking something. This issue was much better. 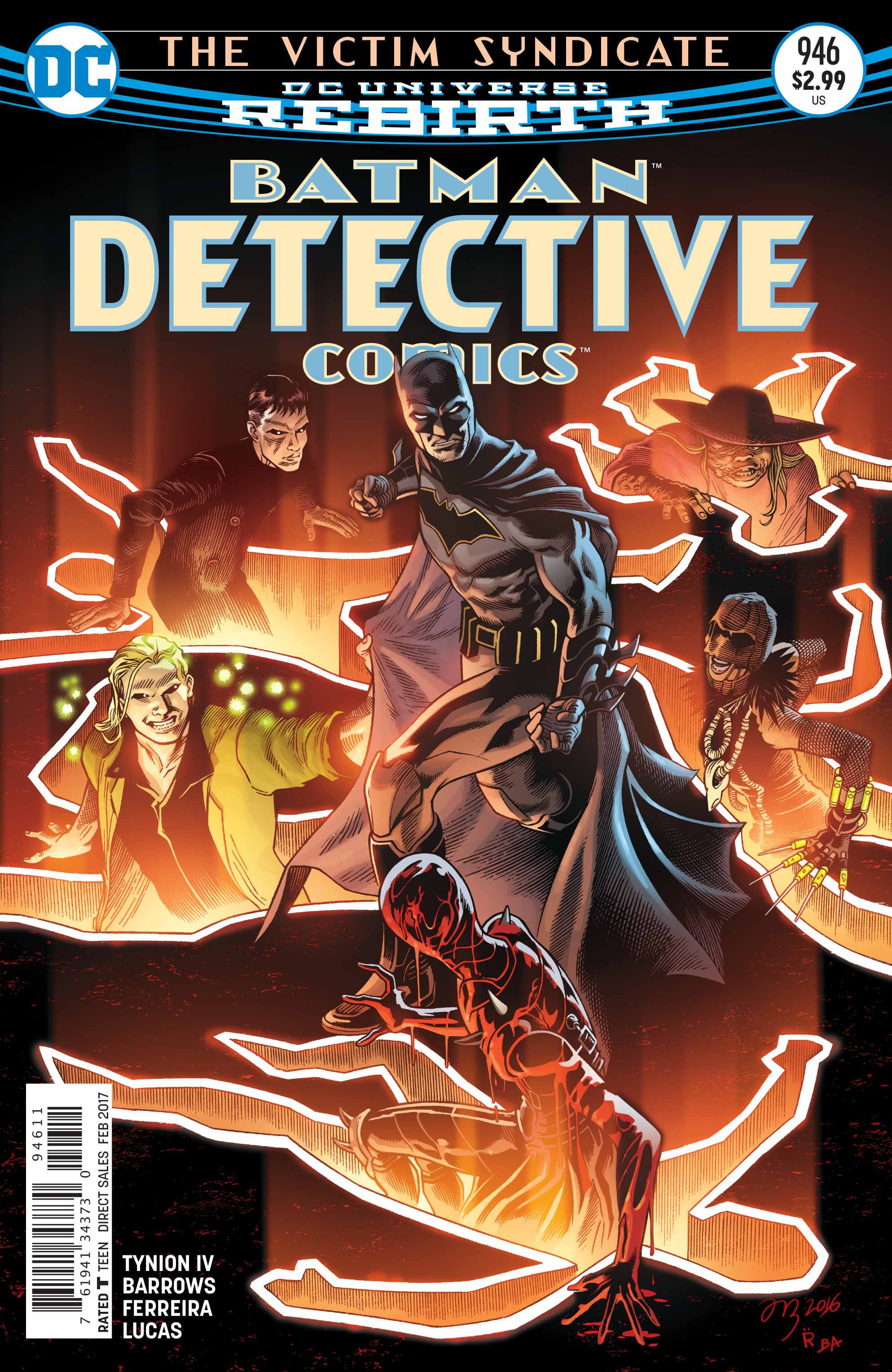 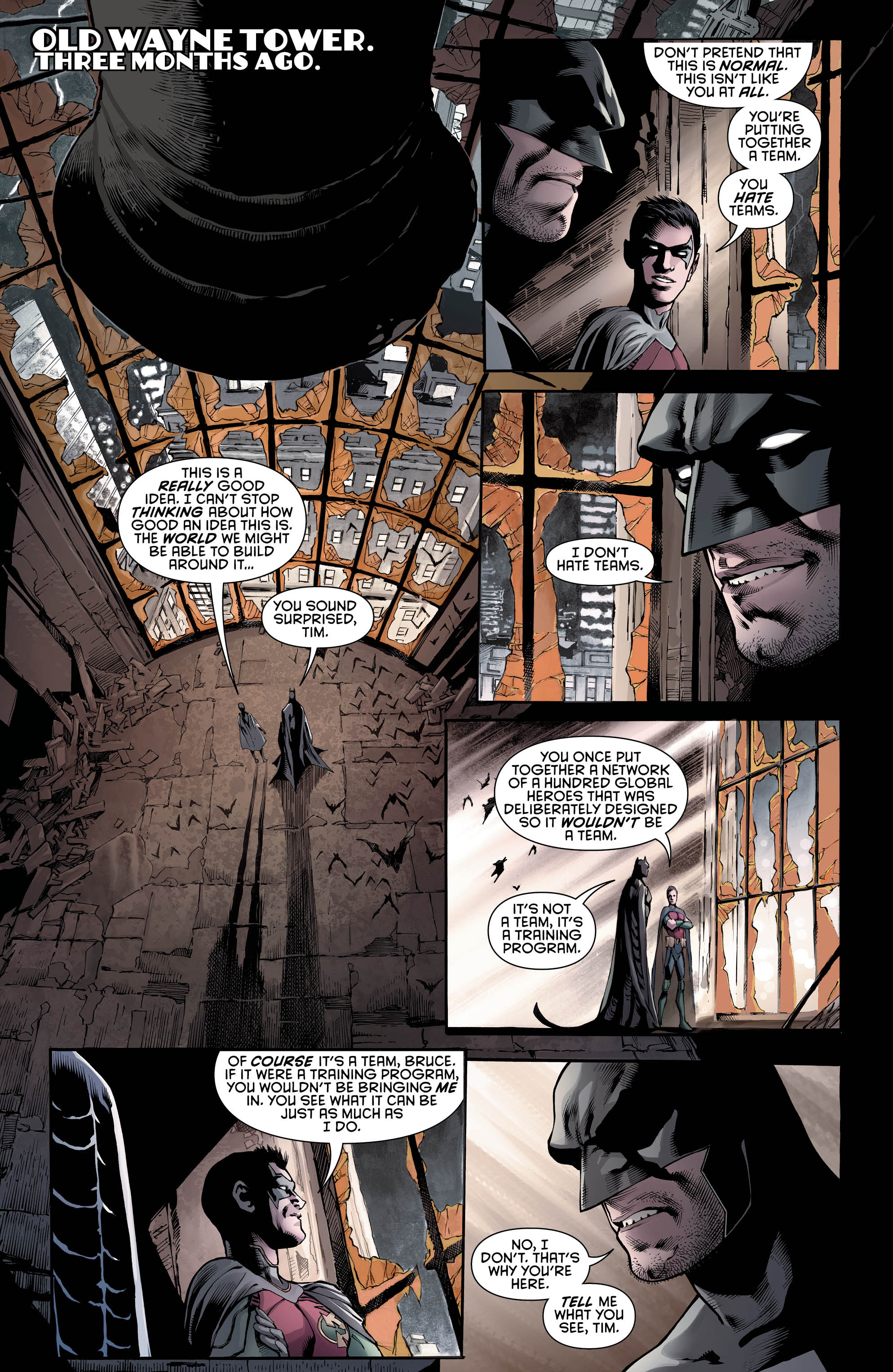 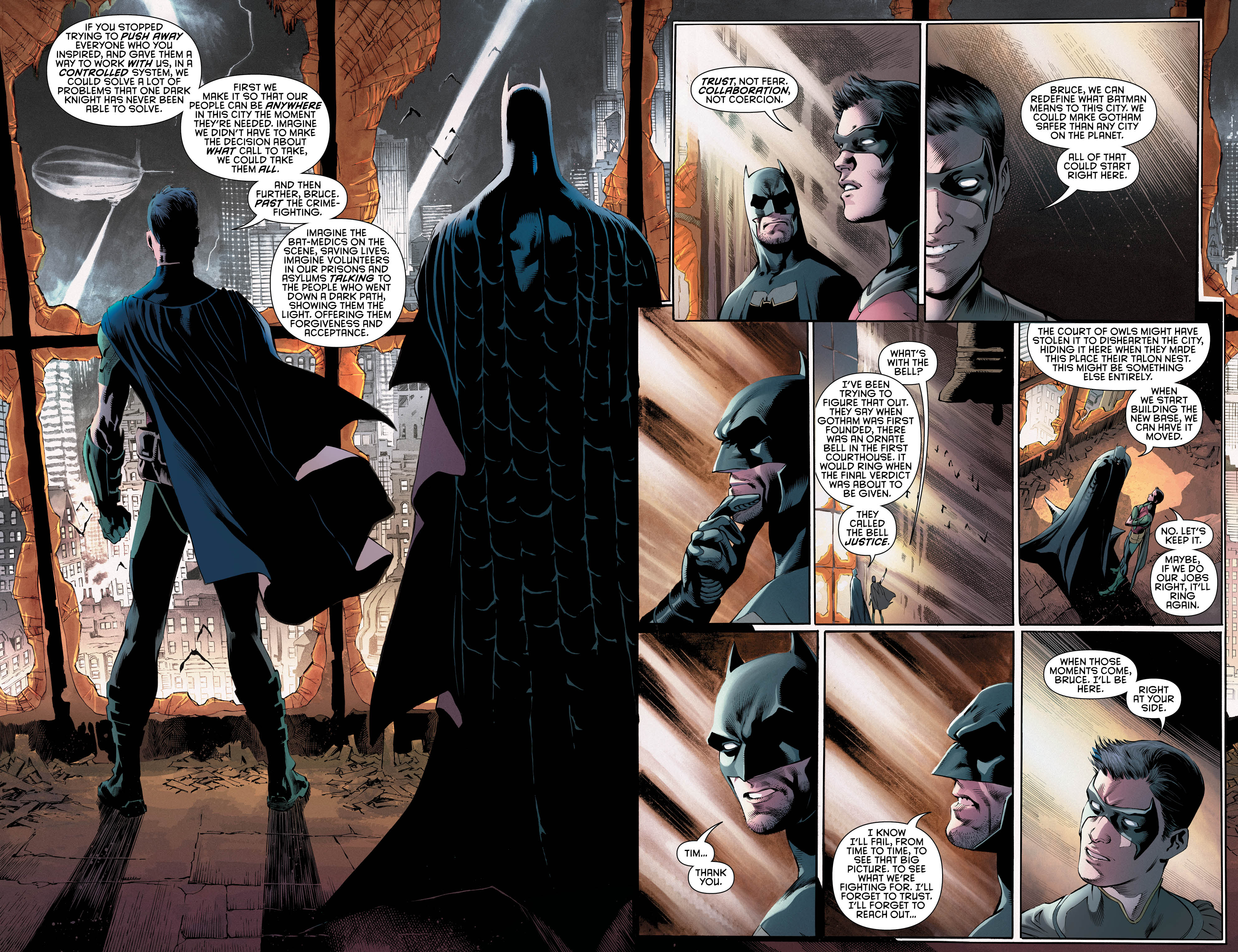 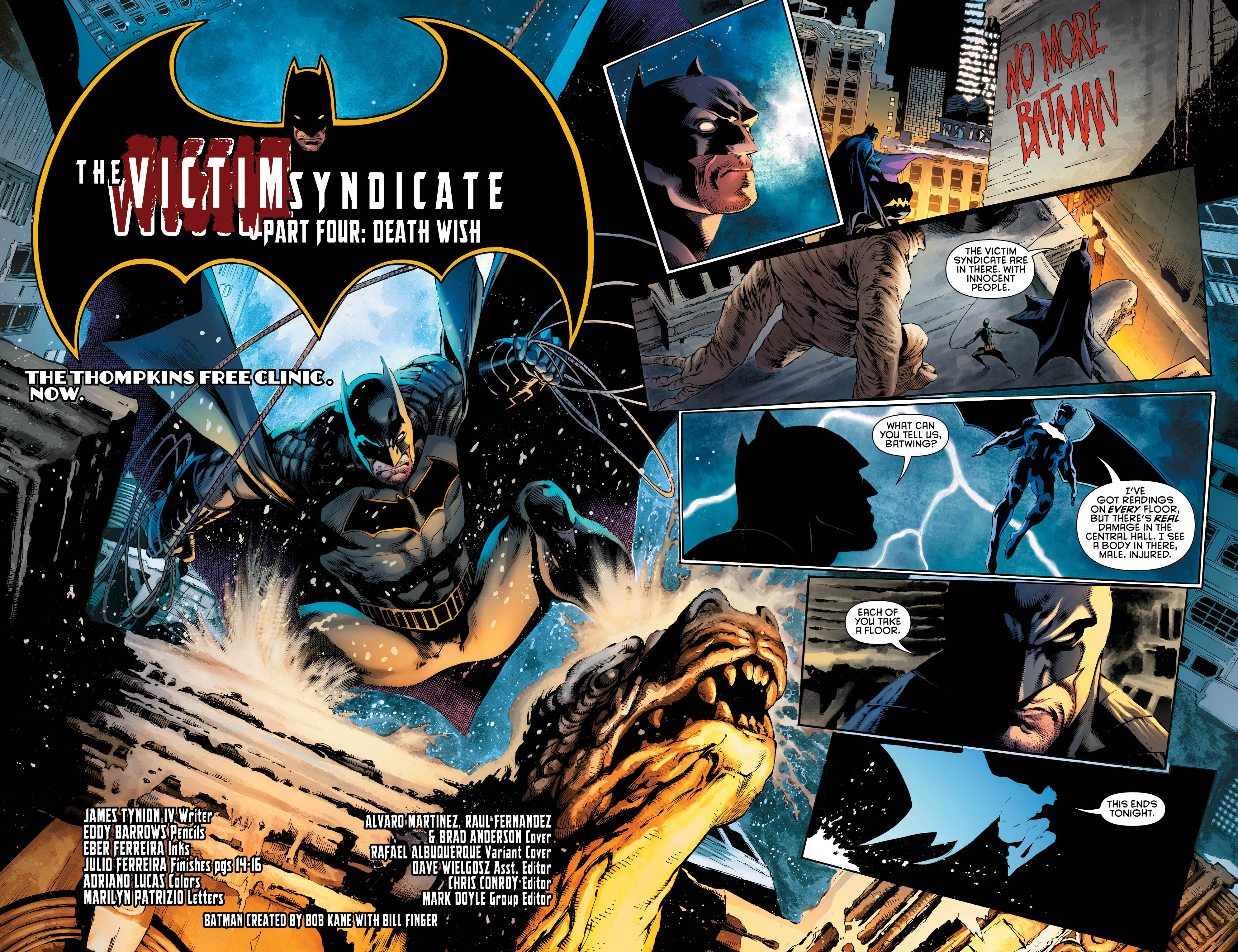 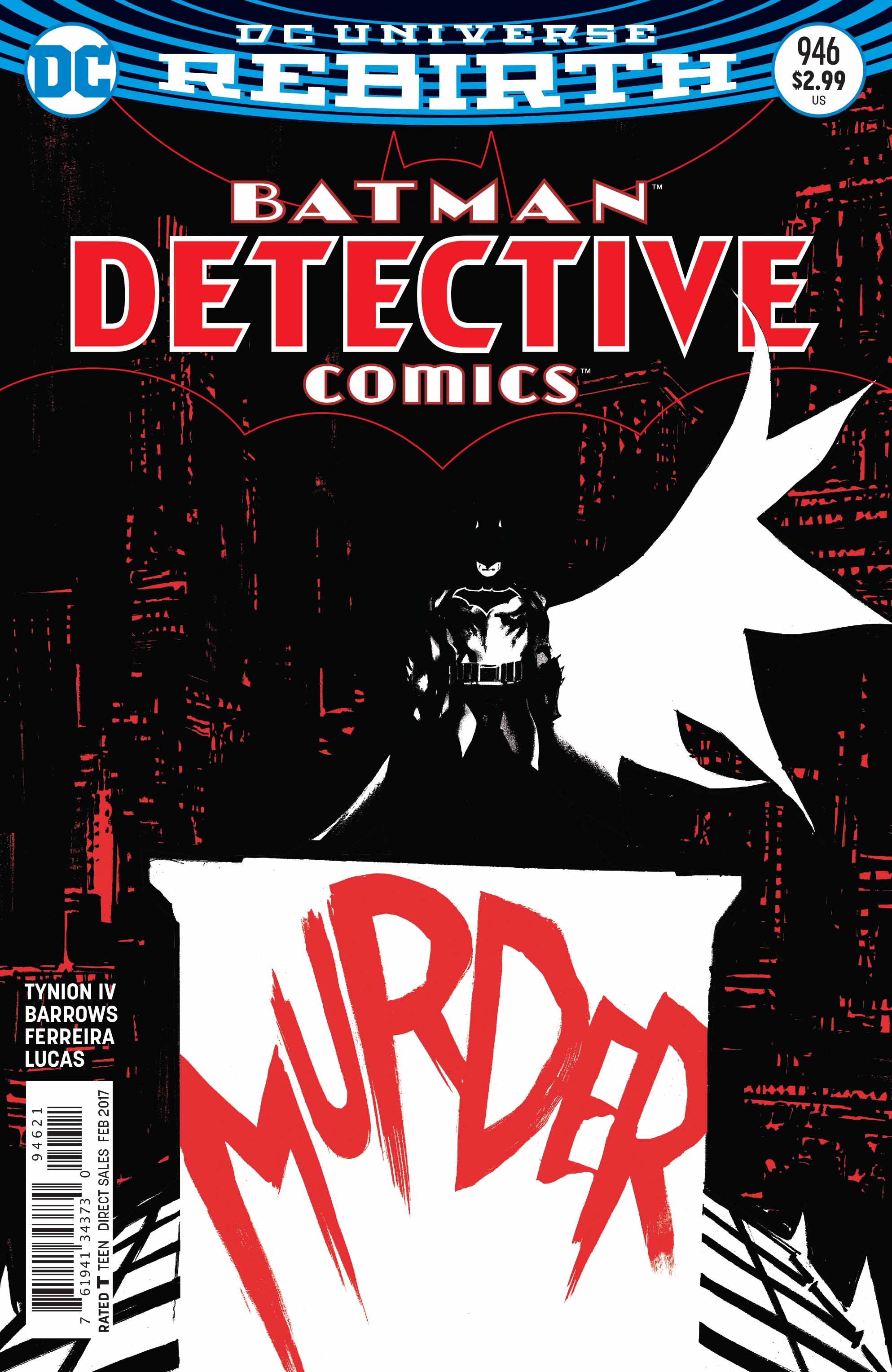 Even though he is currently not a part of the team, the presence of Red Robin is felt in this series. Tynion is taking Stephanie Brown aka The Spoiler through it. She’s building duplicates from artificial intelligence and Clayface leftovers. Stephanie needs HELP!

As for the Victim Syndicate, it seems like Batman and his compatriots finally have the upper hand, then things get… spoiled.

As previously stated, I think the plot is finally moving forward. I do take issue with the artwork. Is there something going on? Why is Barrows not doing all of the artwork? I don’t mind gradual change, but I think it’s very abrupt when the art varies from issue to issue.

Alright, Tynion, you’ve peaked my interest again. I can’t wait to see how this all plays out in less than two weeks.