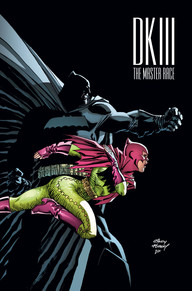 If I could sum up Dark Knight III: The Master Race #6 in a single sentence, it would be this: “S#!t gets real.”

But since I’ve built a reputation on writing reviews that exceed three words, I guess I’ll go into greater detail and say that Andy Kubert makes this a cinematic affair right from the start with some beautiful rain effects. And, more than ever, your brain may process some panels as if they were actually drawn by Frank Miller. I’m glad that no matter whom is wielding the pencil, each Dark Knight story is unique but is in keeping with an established visual tone. The fact that Klaus Janson is inking does nothing but help on that front.

This could also be labeled the issue in which the people fight back and I’m not just talking about Batman and Superman, each of whom looked very cool in their respective armor. You see, the Gothamites themselves take it to the Kandorians that have been weakened by the Kryptonite rain. It really speaks to the human spirit and their sense of community, although not everything you will see is exactly peaches and cream. Again, it gets real.

I really love how Miller and Brian Azzarello continue to revisit ideas from The Dark Knight Returns, making it feel like everything has come full circle. From Commissioner Yindel to the Sons of Batman to Carrie Kelley, whose recently adopted Batgirl persona is the best fit of the various ones she’s taken on. Furthermore, her internal dialogue shows just how much Bruce’s influence has rubbed off.

The plot takes a very unexpected turn with the most gripping cliffhanger yet. This book continuously shows that it’s willing to take chances and I very much admire that. I’ll just say that the wait for issue #7 will be excruciating, to say the least. You too will probably ask yourself, “Are they really about to go there?”

Filling out the remaining pages is a generous gallery of artwork from this particular issue, free of color. If you really dig what Kubert is doing on this book, you will see it as a nice way to round out the required page count, but it would have been ideal for that to have been filled by more story since we endured a four-month gap between installments.

Considering that this series was recently announced as having expanded from the originally planned eight issues to nine (I wonder what that means for the hardcover box set), I hope Miller and Azzarello take that time to let the story breathe and don’t hurry to the finish line. While the plot was more than generously furthered along in this issue, it was quite heavy on action, although it’s understandable because this was the equivalent of a second act showdown in a big budget film. My hope is that the remaining three issues take some time to deliver those defining moments that we’ve come to know the Dark Knight series for. 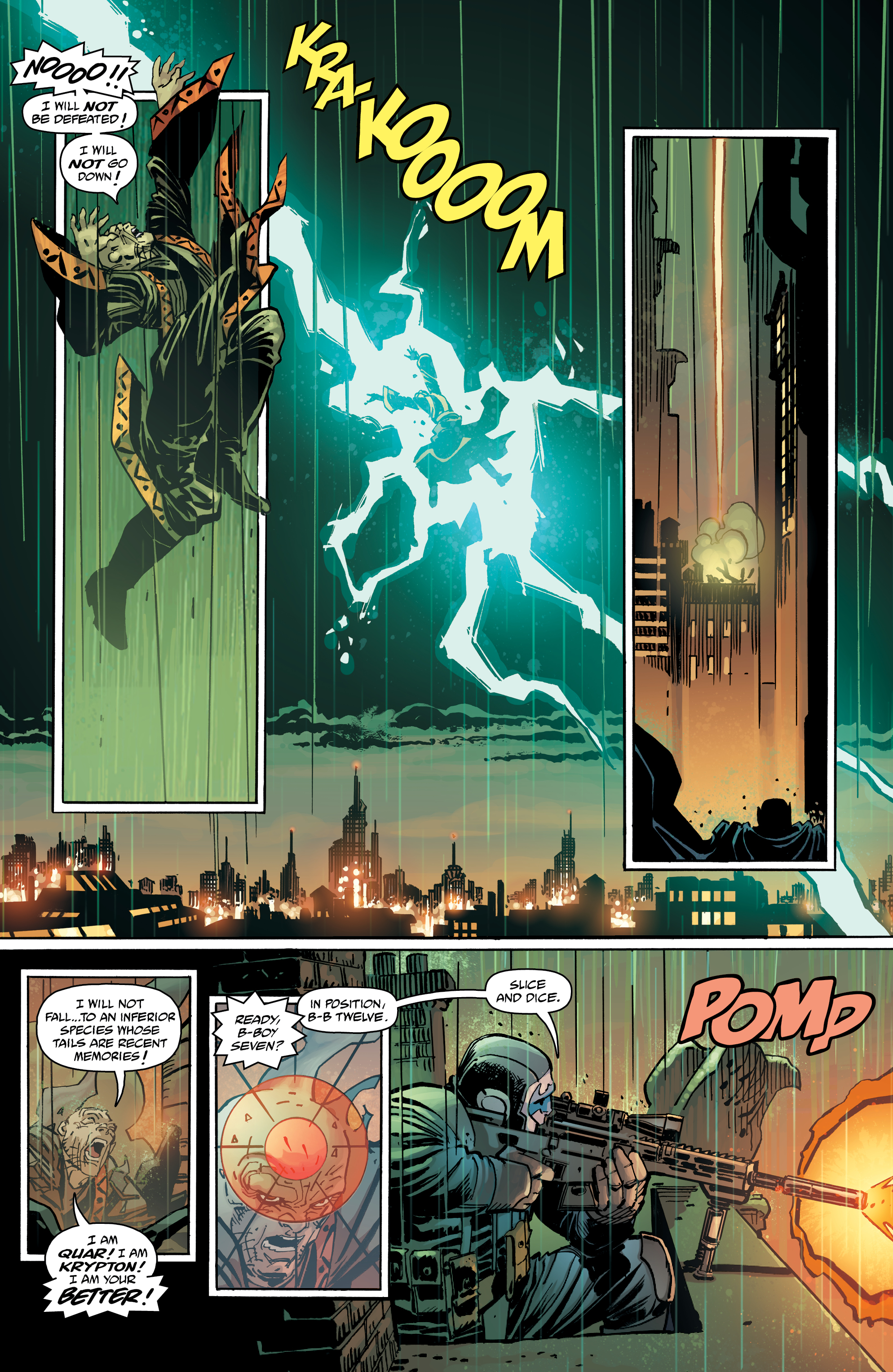 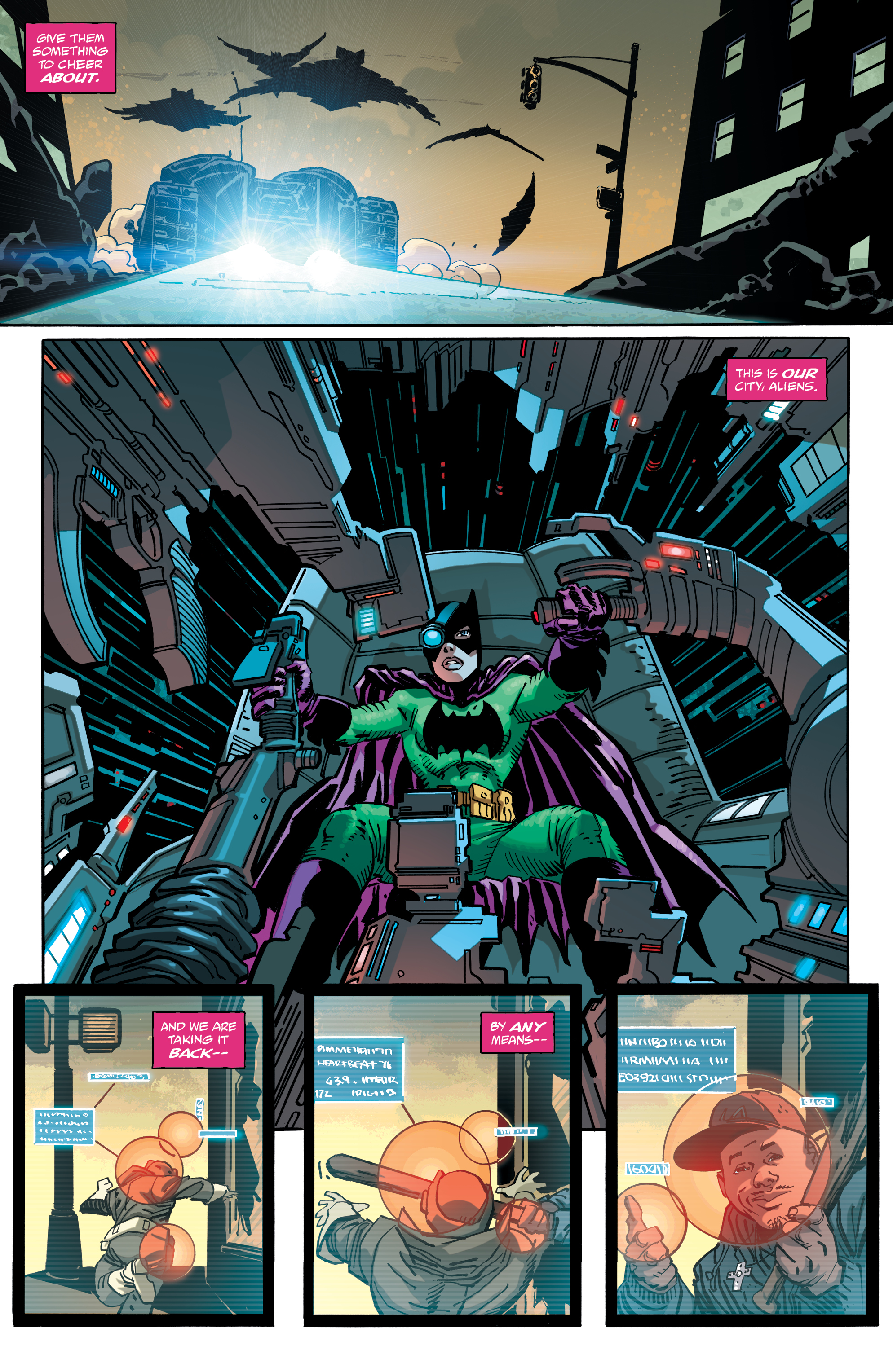 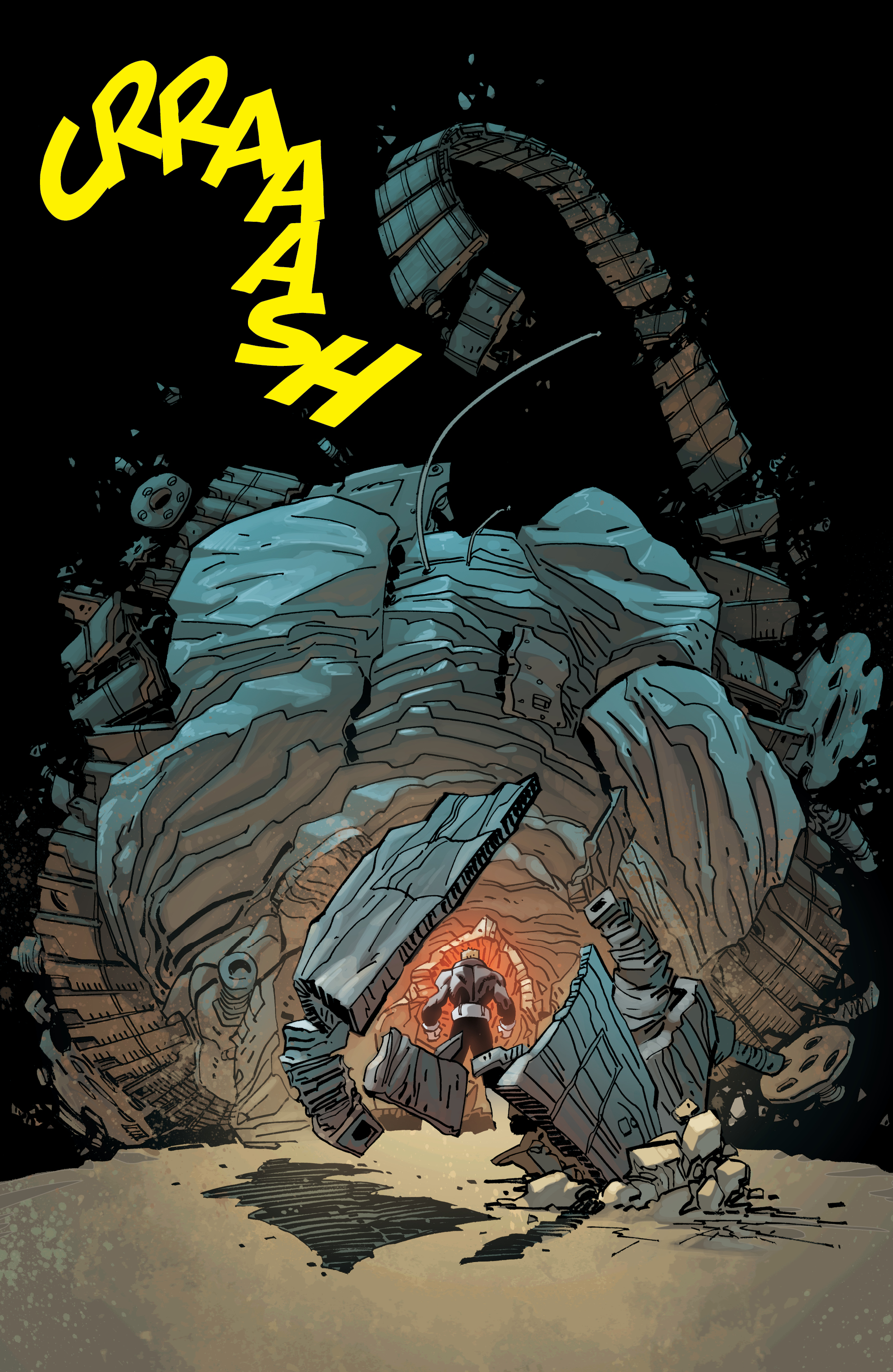 Don’t let the name throw you – Miller and Azzarello put an unexpected spin on the “World’s Finest” concept and pit Carrie Kelley and Lara against each other. I really do think this is another strong hint that it will come down to these two in the finale.

I found this to complement the main story more than any preceding mini-comic, especially due to the fact that we finally get some payoff on the Lara/Wonder Woman front. Beyond that, I can’t and won’t say much more, but do know your loyalty as a reader will be rewarded.

Finally, I would like to briefly discuss Miller’s art. Although it was certainly a bit rough in the past few installments, it looks like he’s really starting to hit his stride again. Sure, the visuals aren’t perfect, but they’re a vast improvement. I think Miller is once again feeling like the Miller we all know and love. 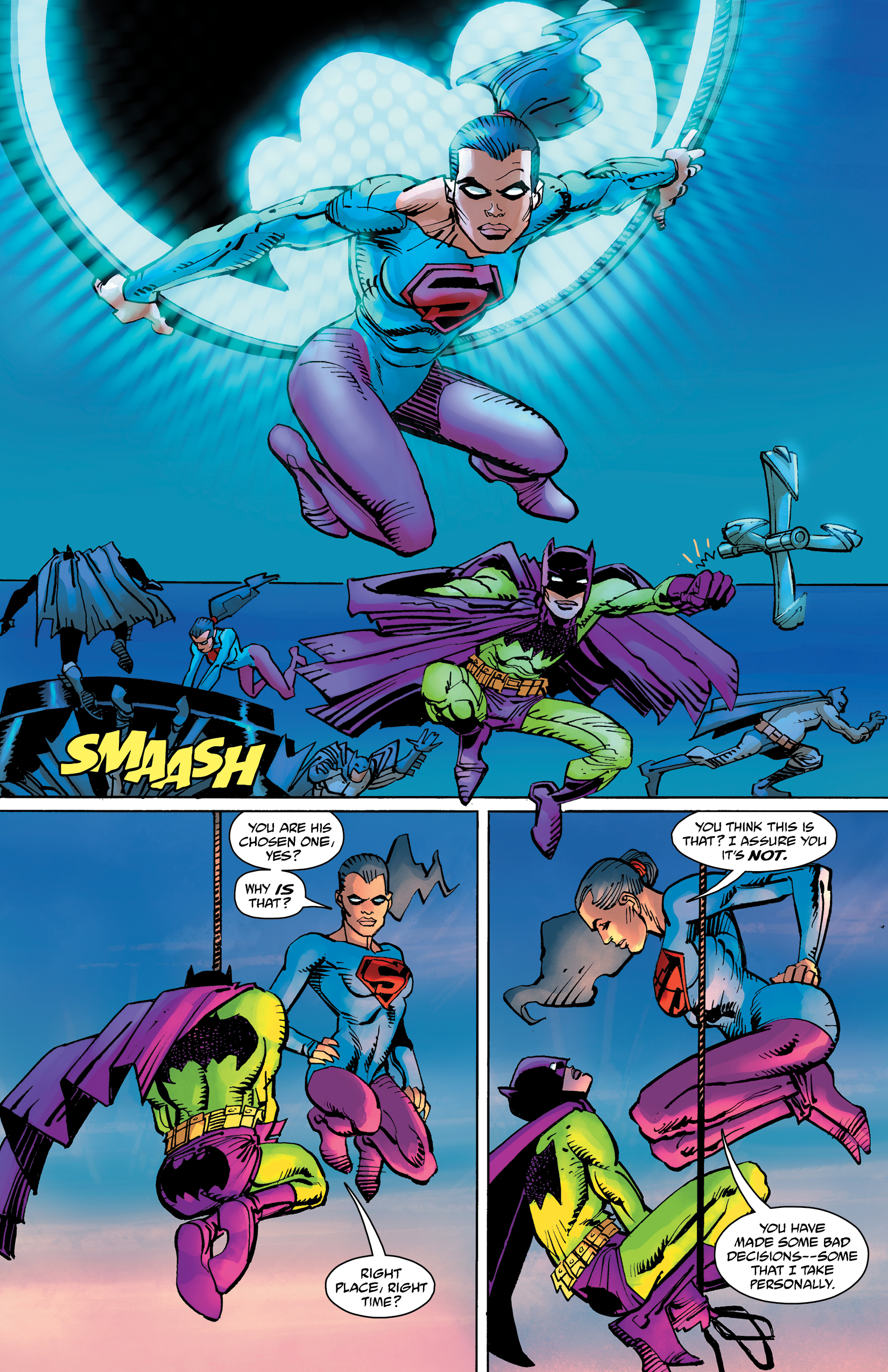 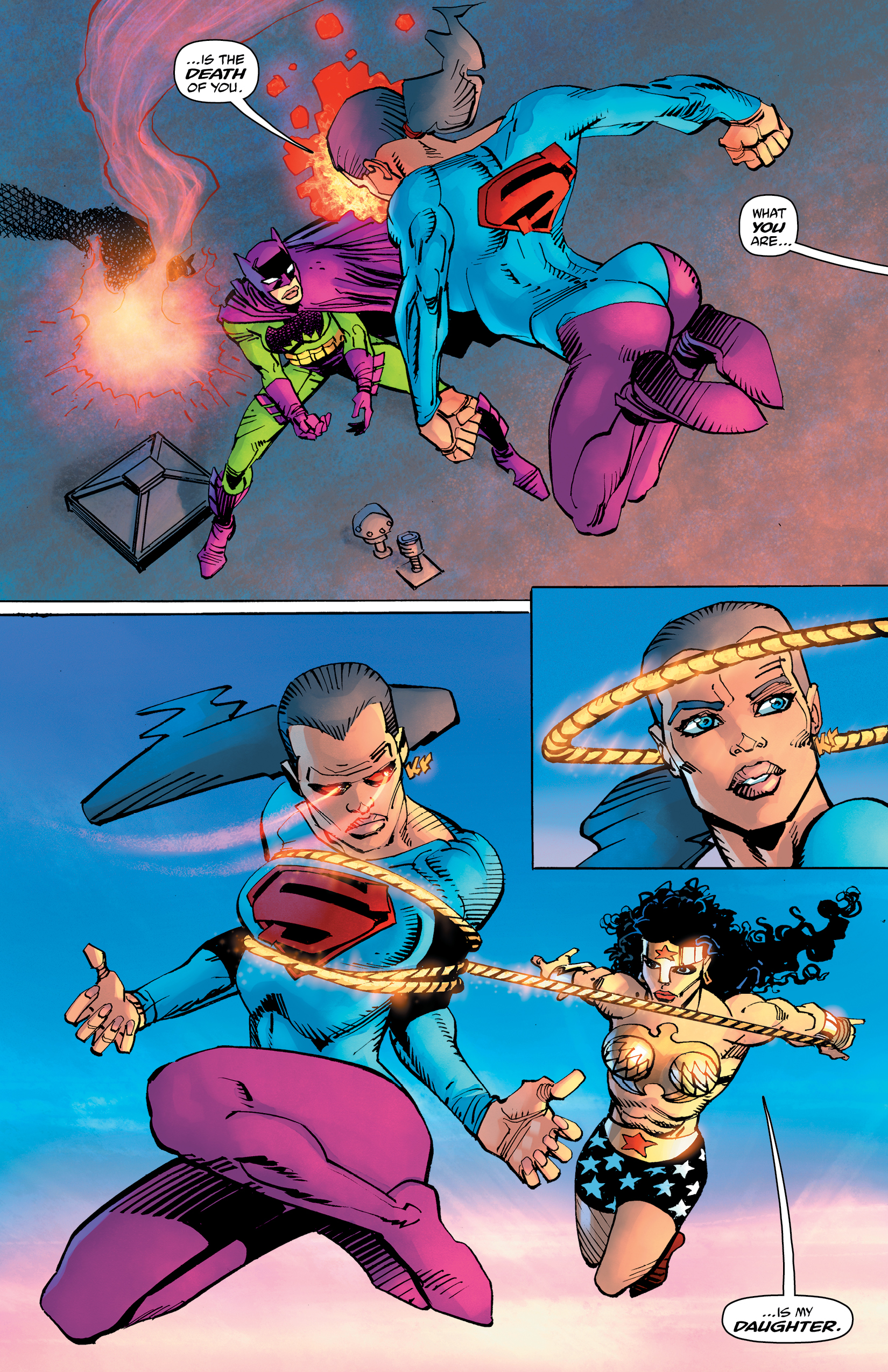 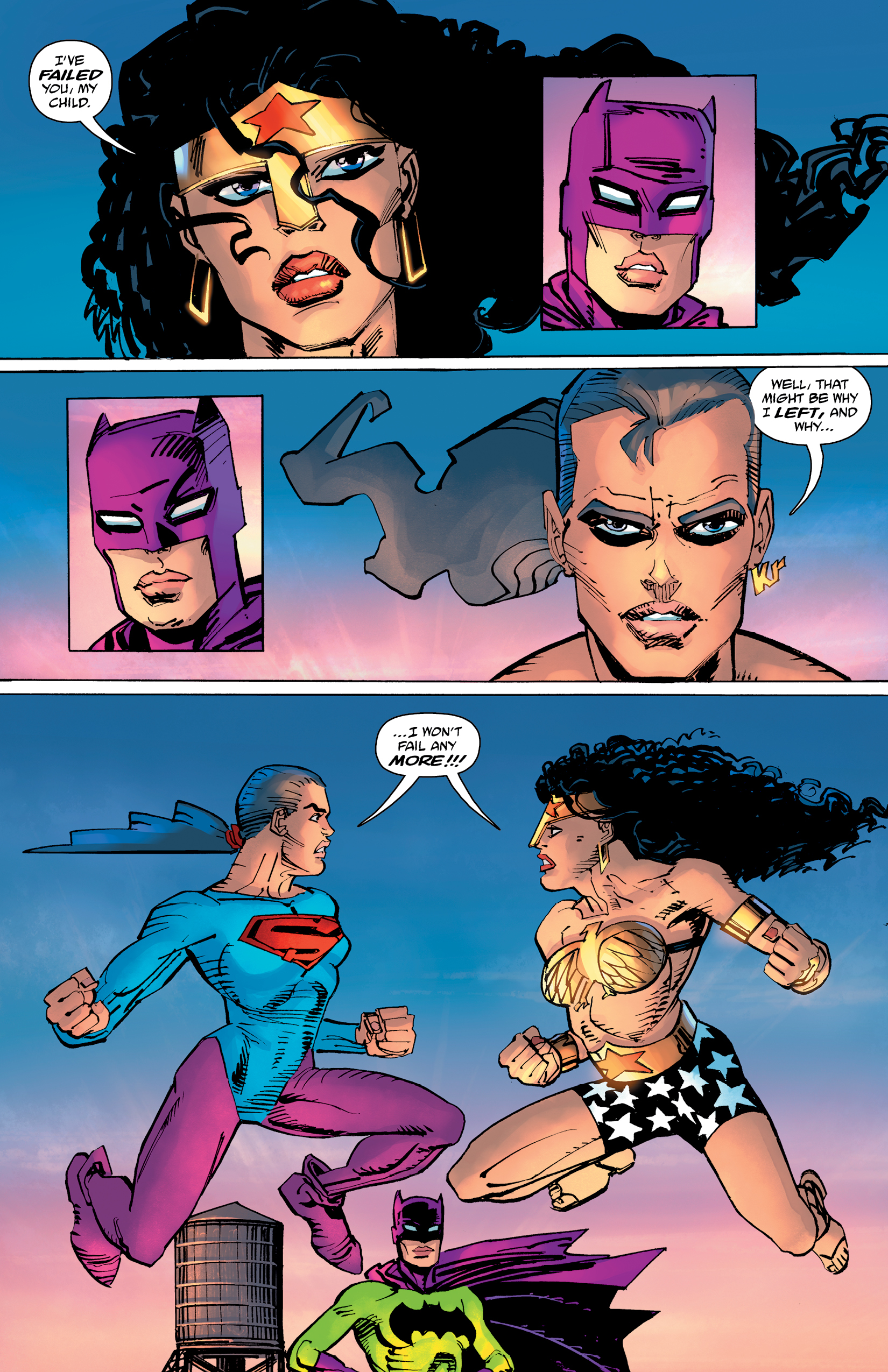