DC All Access: ‘Batman: Return of the Caped Crusaders’ 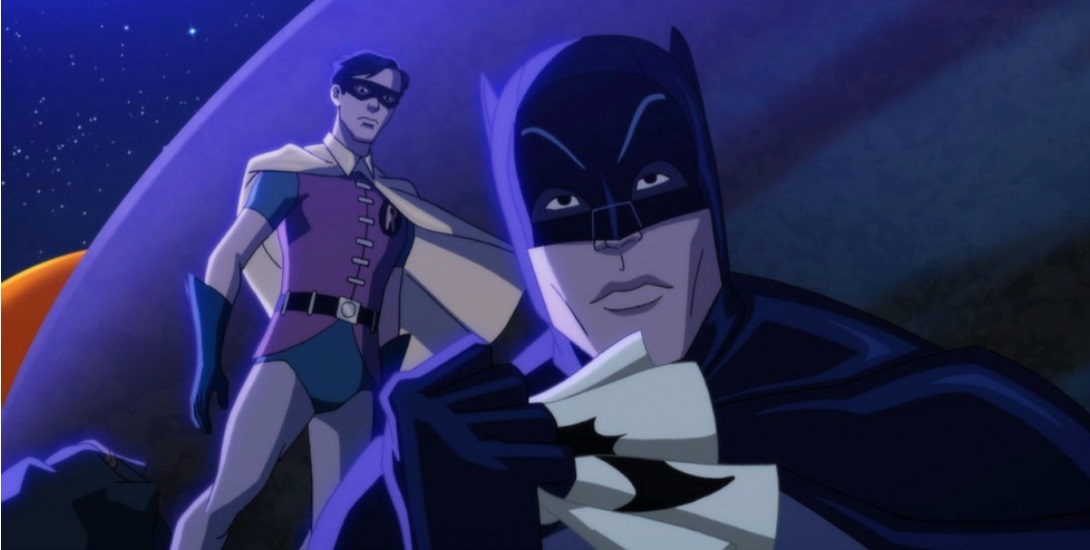 DC is working hard to get you excited (as if you weren’t already) for the upcoming animated film Batman: Return of the Caped Crusaders. Here are a couple DC All Access videos to help quench your thirst.

Riddle me this… When is an animated movie like an episode of Batman? When it’s Return of the Caped Crusaders, the all-new movie featuring the voices of Adam West, Burt Ward and Julie Newmar! In today’s new episode of DC All Access, we give you an exclusive clip from this highly anticipated new movie. Plus, we look at some of this week’s exciting new comics, preview tonight’s third season premiere of The Flash and give fans a chance to win a copy of The Flash and Arrow on Blu-ray!

As the Riddler might put it: When is an animated movie like a time machine? When it’s Batman: Return of the Caped Crusaders! In this DC All Access animation clip, we talk to the director and supervising producer of this Batman ’66-inspired original animated movie featuring the voice work of Adam West, Burt Ward and Julie Newmar. What was it like working with the original Batman? Which classic vehicles will we see in the film? And where the heck did they get the idea for the giant, deadly TV dinner? Look for the answers on the same Bat-channel! (That would be THIS one.)

B:ROTCC has a one-day only release in theaters on October 10, is available on Digital HD on October 11, and will be released on Blu-Ray and DVD on November 1.