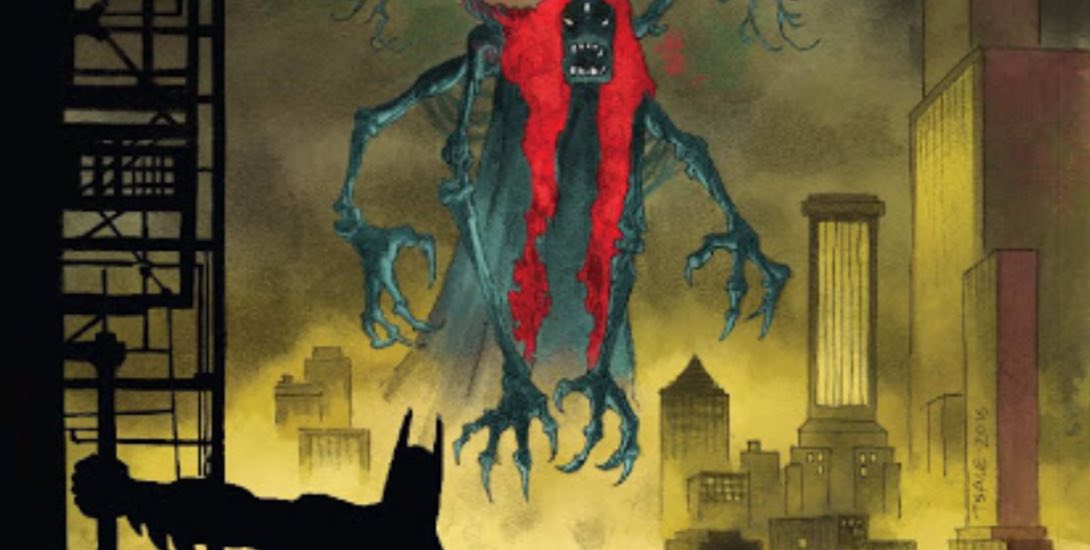 Here, we are over the midpoint of the “Night of the Monster Men” crossover event. There is some good and bad news depending on your point of view.

First, the good news. The plotting across the many different Bat-titles is surprisingly tight for this event thanks to a herculean effort on Steve Orlando’s part. Each time the storyline bounces from one title to the next, it flows very seamlessly, while still shining a spotlight on the each comics’ titular characters.  Great job, Orlando, on being the driving force behind this crossover.

Additionally, Riley Rossmo’s art looks kinetic and fun for the event. He brings the Monster Men’s designs to life and they look impressive and intimidating. Rossmo’s depiction of Batman and company is great too, especially how he utilizes the capes to depict high speed action.

And now on to the bad news. At part 4 of a 6 part event, we do not have any real idea what Hugo Strange’s motivations are for unleashing the Monster Men. There was some promise that we would get answers in Nightwing #5, but that subplot was abruptly shelved. Instead we get the Bat-family fighting monsters and… more monsters. The storyline is reaching that point where it is getting a little redundant. 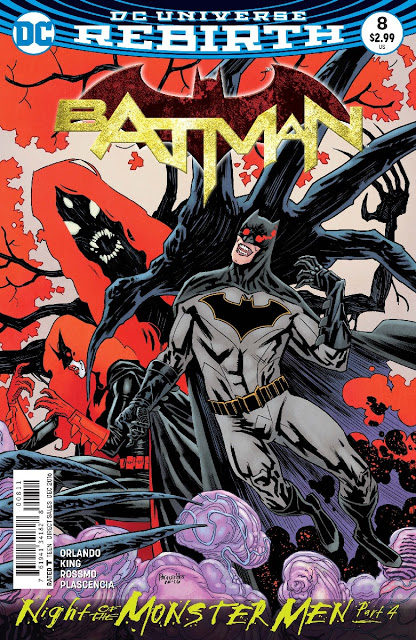 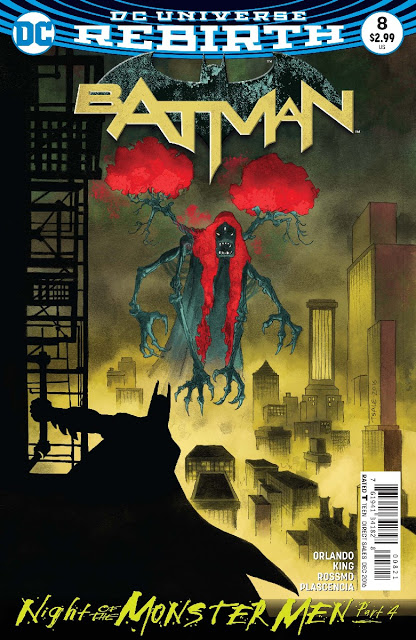 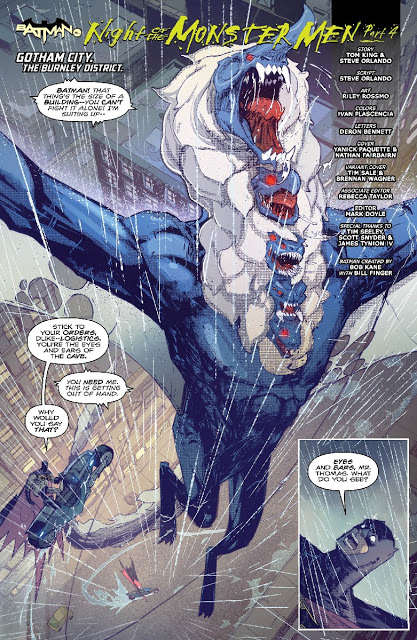 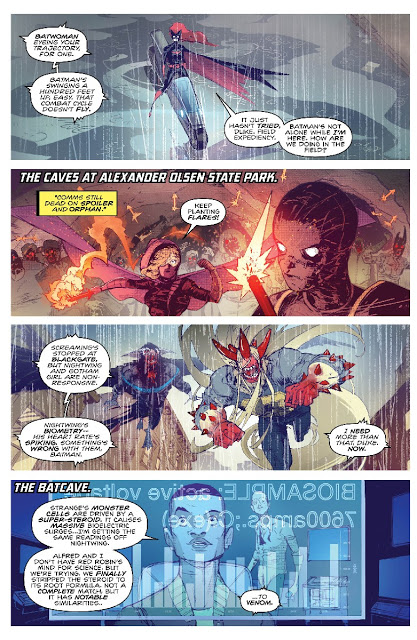 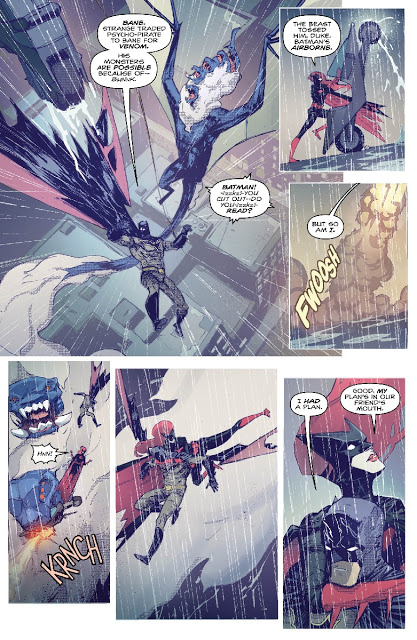 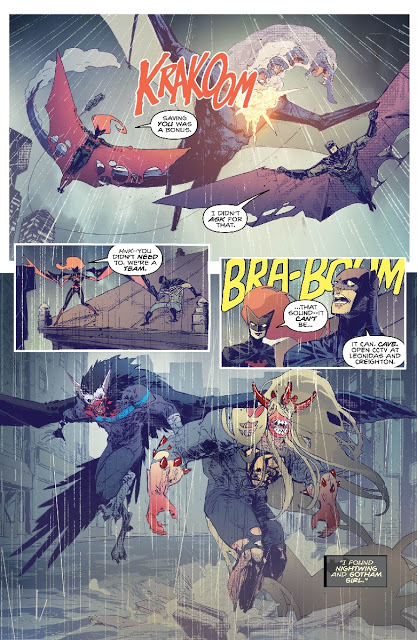 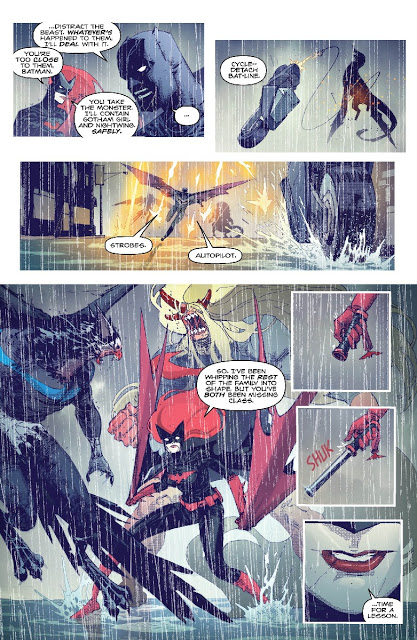 The other thing I have begun to notice in this issue is that Batman and his allies are never really struggling to defeat the Monster Men. There are never any times where you feel like they are overwhelmed or question how will they be able to defeat their opponents. They always have a plan and it is executed perfectly with little drama behind it. The Monster Men are just an obstacle for them to overcome. Which is fine. The way the story treats its antagonist is like an Indiana Jones movie, where people do not care to see Harrison Ford have histrionics over how he is going to get out of a Nazi deathtrap, but more of the anticipation of seeing him come up with an inventive way of escaping. It can feel a little boring, but clearly the story’s emphasis is more focused on the inherent fun of Batman beating on kaijus.

This issue feels like the storyline is starting to sag a little. But thanks to seamless plotting and character “F– Yeah!” moments by Orlando and Tom King, along with nice art from Rossmo, this issue staves off from feeling boring.