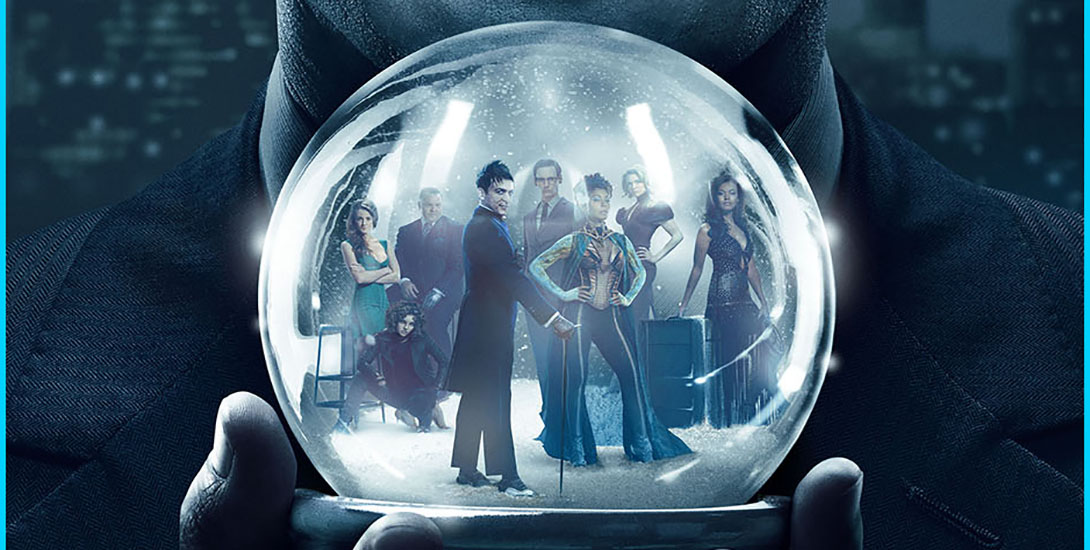 Fox has released the official synopsis for the season 3 premiere of Gotham, which airs September 19th. Fans of the show have been eagerly anticipating any official news regarding the story of the upcoming season, as the second year ended in total chaos with the return of Fish Mooney and the escapees of Indian Hill running loose on the streets of Gotham.

The synopsis, however, only leaves us with more questions. You can read it below:

IT’S A MAD CITY ON THE ALL-NEW SEASON THREE PREMIERE OF “GOTHAM” MONDAY, SEPTEMBER 19, ON FOX

Gordon works in a monster-ridden Gotham as a bounty hunter and seeks to find answers about the Indian Hill escapees, and why their powers appear to be killing them. Meanwhile, Bruce’s doppelganger roams the streets, and Barbara and Tabitha open a new nightclub called The Sirens in the all-new “Mad City: Better to Reign in Hell…” season premiere episode of GOTHAM.

No word yet on how Bruce’s doppelganger will factor into the upcoming season. Is he included in the group of Indian Hill escapees being killed by their powers, or is he kept separate in the synopsis for a reason?

The only way to know for certain will be to watch the episode when it premieres September 19th on Fox.