The latest collectible on its way from Icon Heroes is none other than a highly articulated statue paperweight depicting Batgirl as seen in the video game Batman: Arkham Knight. What made her involvement so special was that she had previously only shown up as Oracle or as a teenage Barbara Gordon who was yet to become a vigilante. I did like how her costume retained the classic components we’ve come to expect, yet still conformed to the Arkhamverse.

Below you will find the official details as well as a gallery of images:

From DC Comics and Rocksteady Games’ hit ARKHAM video game series comes the latest entry in Icon Heroes’ amazing statue paperweight series… Batgirl! Based on her appearance in the smash-hit video game, this paperweight stands approximately 7 inches tall, is exquisitely sculpted in exacting detail, and expertly painted! No Bat Family is complete without Barbara Gordon, and no desk is safer than when Batgirl stands ready to defend it!

Preorders are being taken now from your local comic shop and online stores such as Amazon,com, Big Bad Toy Store, Entertainment Earth, Things from Another World, ToyWiz, WBShop, and more! 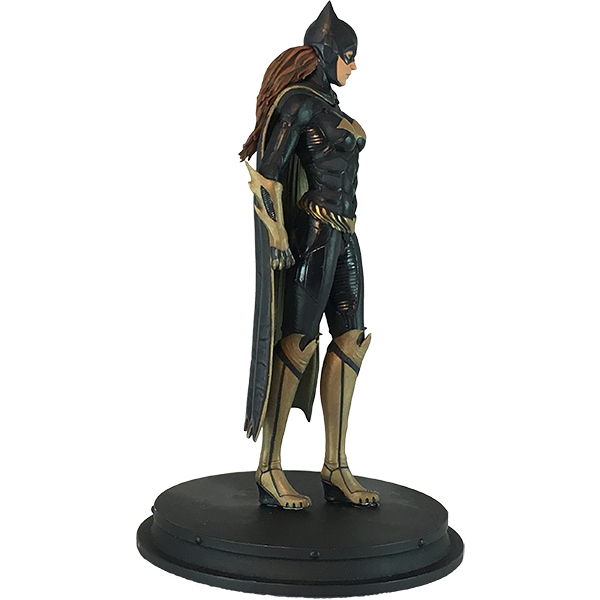 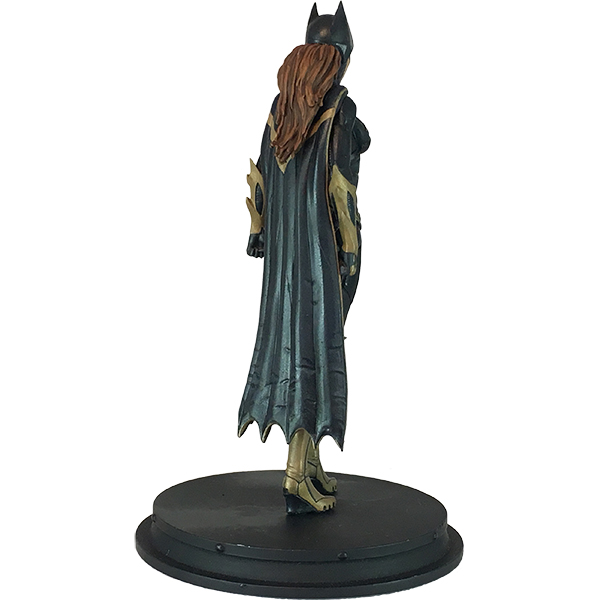 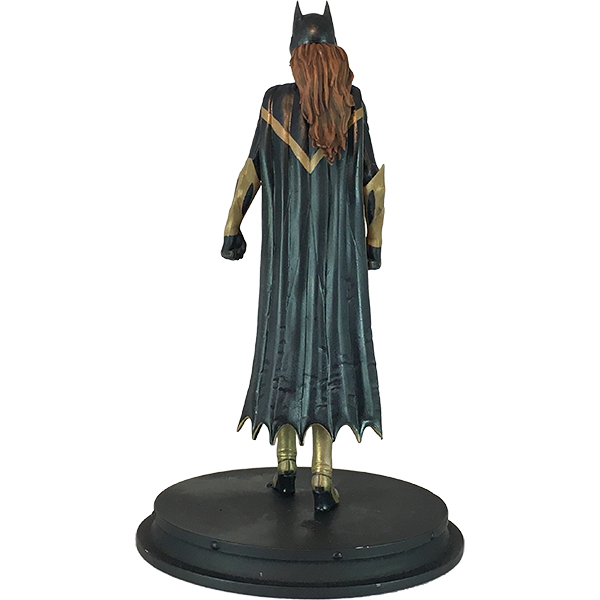 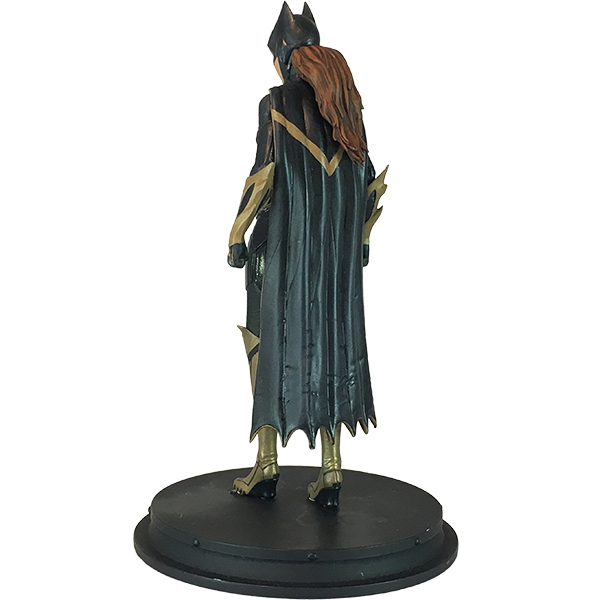 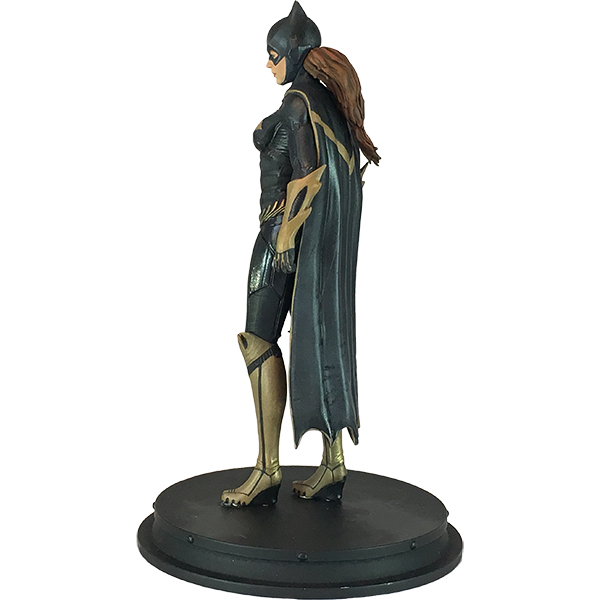 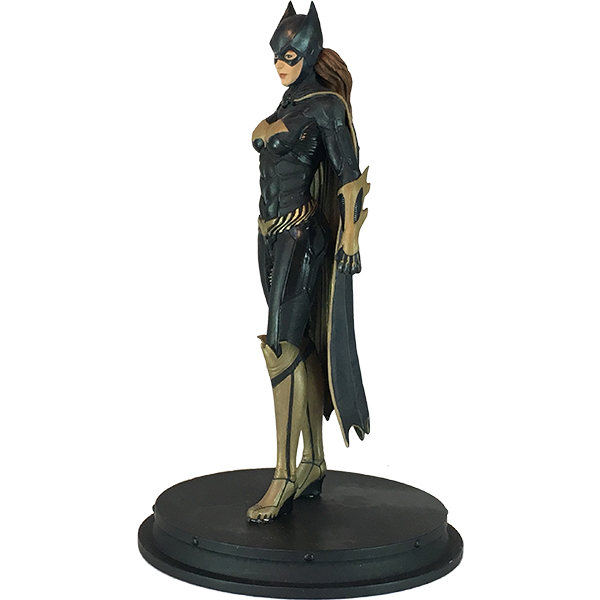 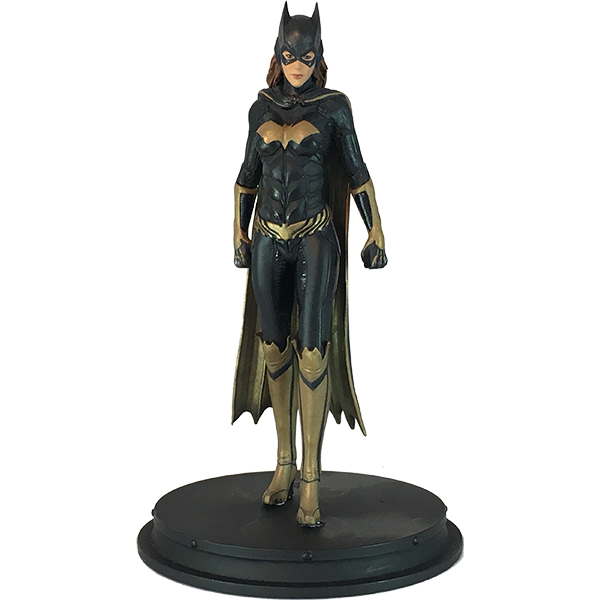 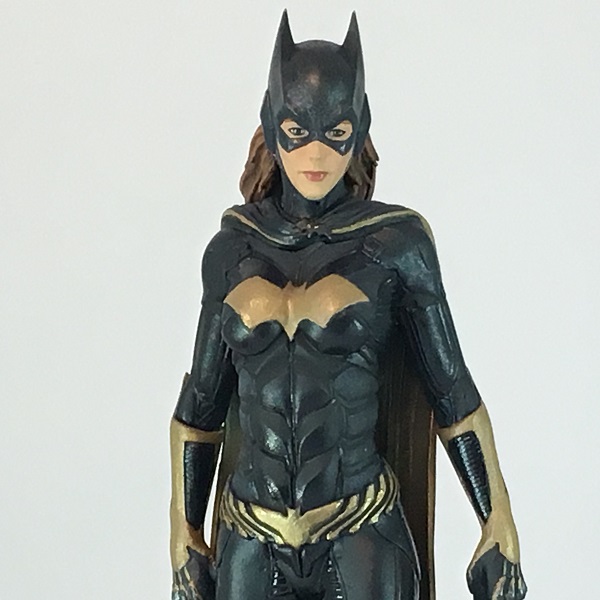 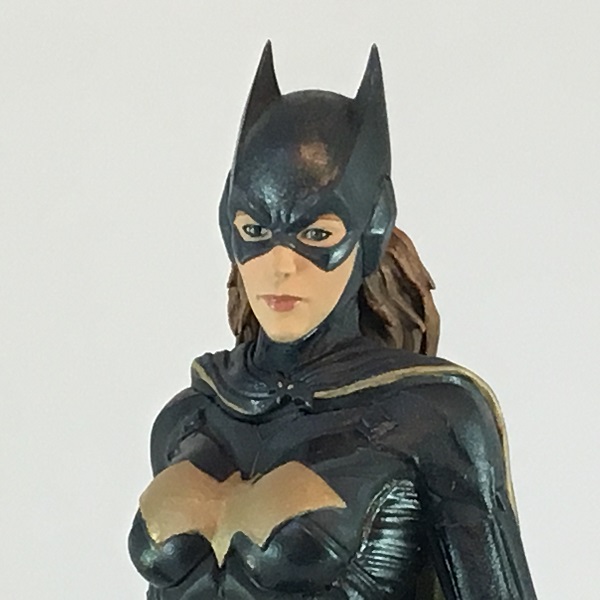 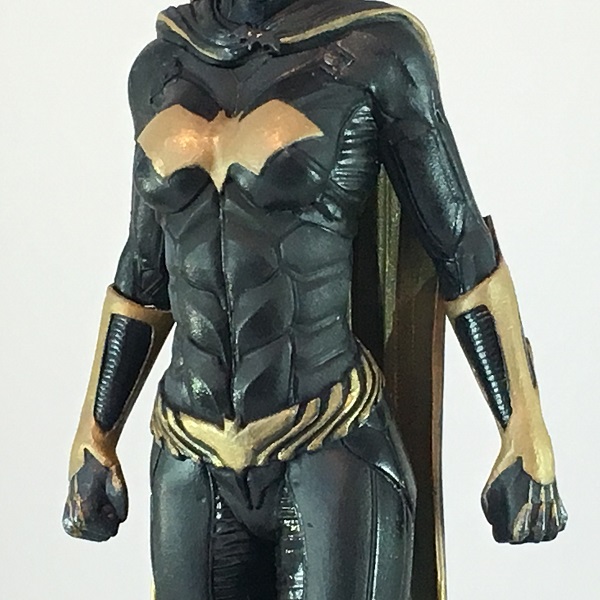 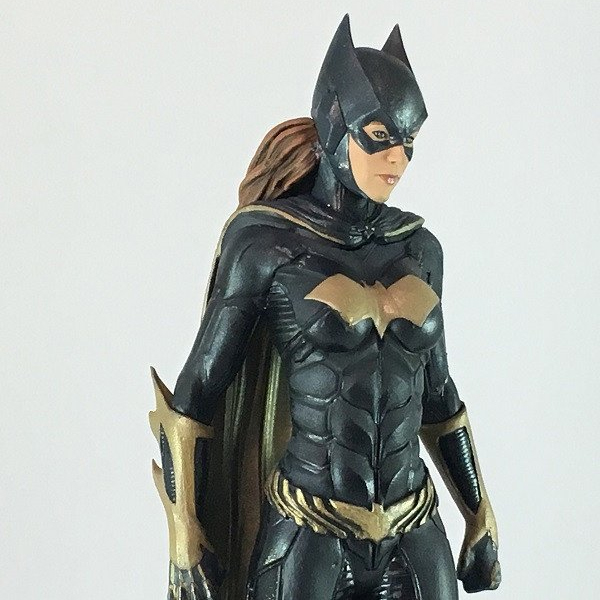 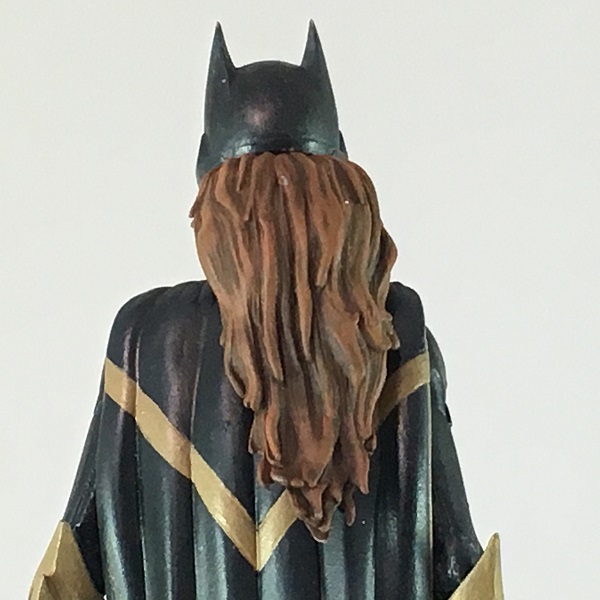 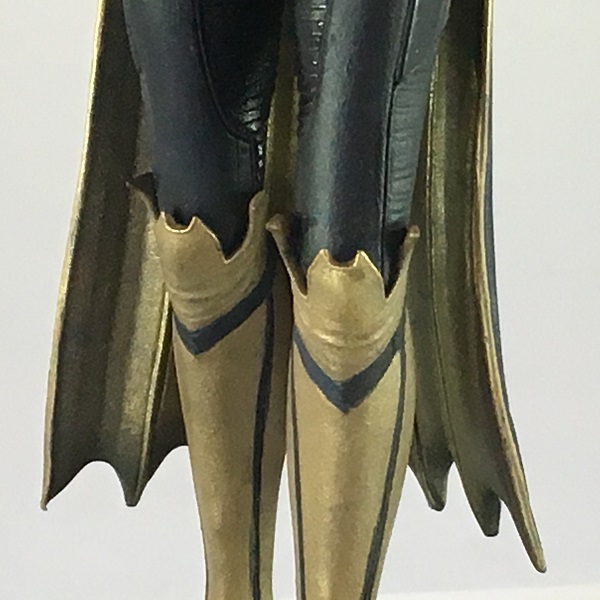 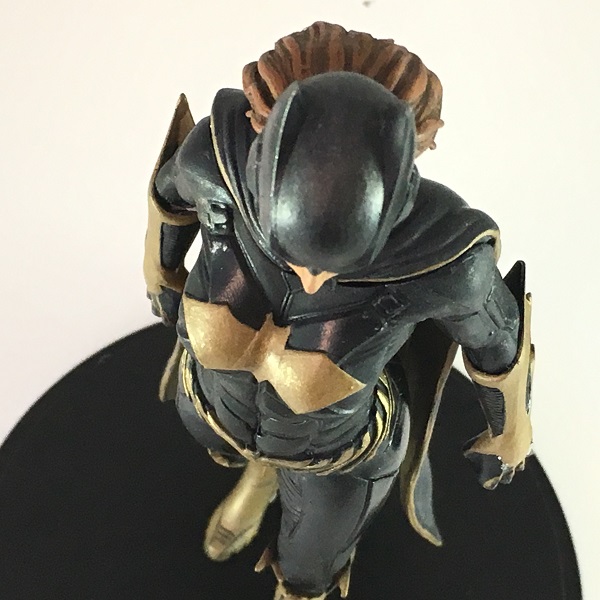