BURBANK, Calif. (August 25, 2016) – DC Entertainment (DCE) continues to add industry-leading talent to its creative roster, announcing today that it has reached an agreement with artist Liam Sharp to create comic book content solely for the company’s DC and Vertigo imprints. Sharp will continue his incredible storytelling with writer Greg Rucka on DC’s WONDER WOMAN, which began with “Wonder Woman: Rebirth #1” on June 8, 2016. Sharp currently illustrates the odd-numbered issues of WONDER WOMAN, entitled “The Lies,” with co-artist Nicola Scott illustrating the “Wonder Woman Year One” story in the even issues.

“I was floored that both Dan DiDio and Jim Lee called me up regarding a two-year contract with DC Comics,” Sharp explains. “The sales and fan reaction to WONDER WOMAN have been staggering, heralding a return to the level of popularity such an iconic character deserves.”

A world-renowned artist and writer, Sharp has illustrated many of the greatest characters in comics, including Batman, Superman and now Wonder Woman. He is founder of the award-winning Mamtor Publishing and co-founder of Madefire, where Sharp digitally published his magnum opus, Captain Stone is Missing, co-created with his wife, Christina McCormack. Sharp made his comics debut in the 1980s, illustrating for the famous science-fiction magazine 2000 AD. His fame increased dramatically when the best-selling Gears of War hit shelves in 2008. Sharp also created the WildStorm series The Possessed with writer Geoff Johns.

“We couldn’t be more thrilled about Liam coming to DC and securing him on one of our highest profile titles of 2016,” says Bob Harras, Editor-in-Chief, DC Entertainment. “I knew we needed an artist capable of dynamically bringing Wonder Woman to life on the page, and Liam’s work is simply exceptional.”

“I’m thrilled to be associated with Diana in her 75th year,” Sharp concluded. “I look forward to the many great things ahead for Wonder Woman.” 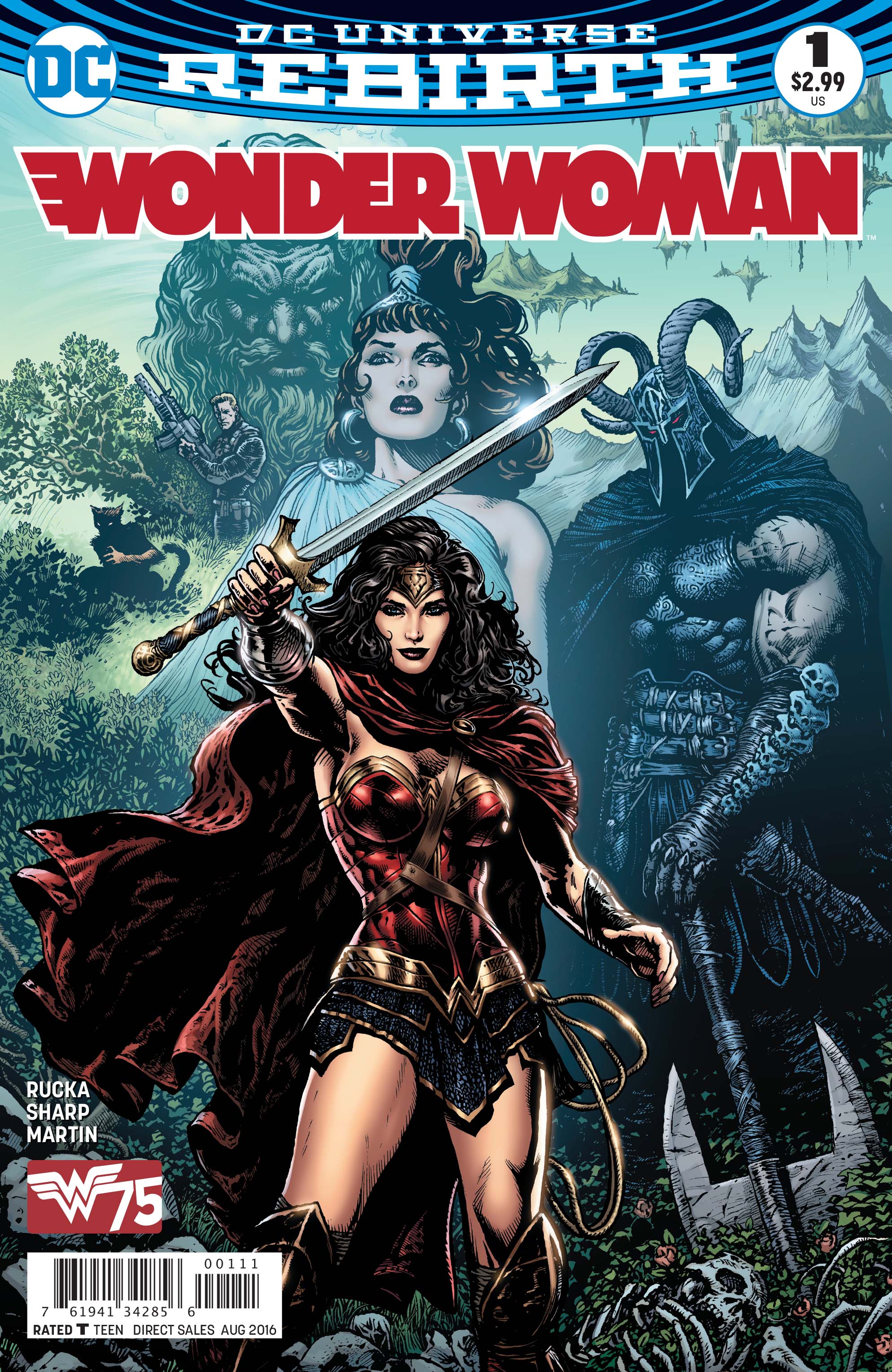 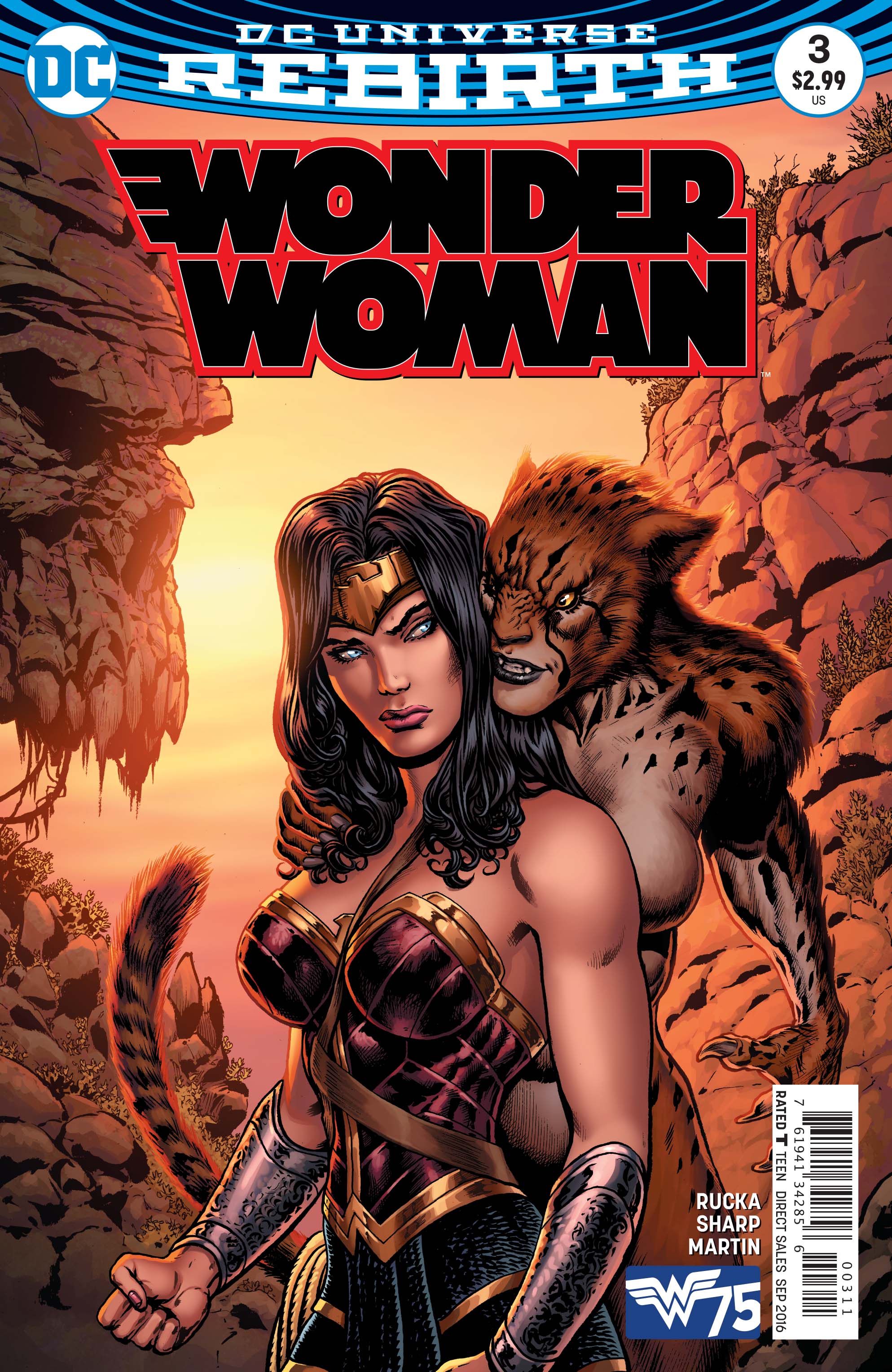 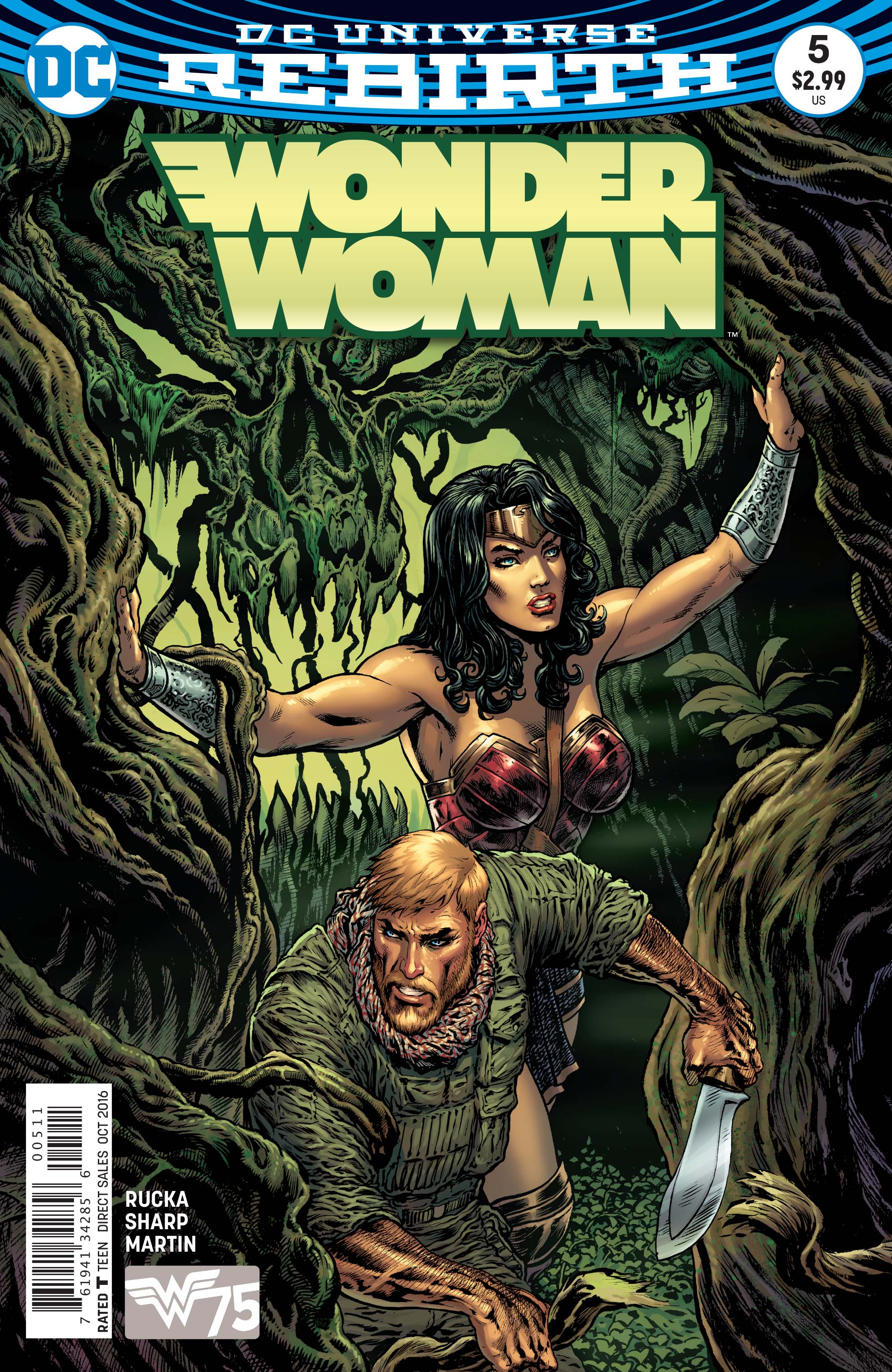