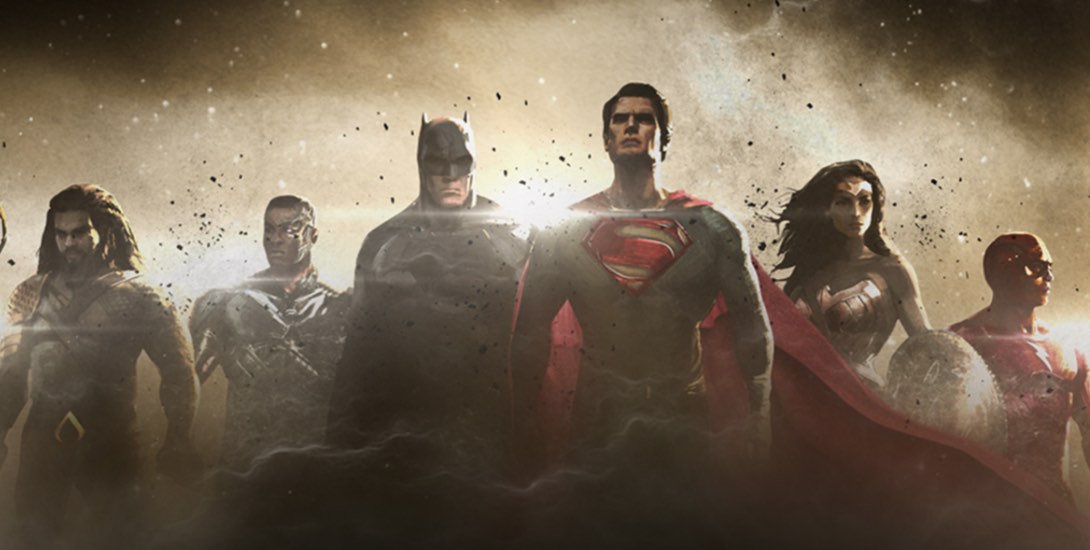 Snyder established that it has only been a couple of months since Superman was famously killed in battle with Doomsday and it has been on the forefront of Batman’s mind, leading him to form the Justice League. Snyder elaborated on the subject:

“So what can I tell you about the story? Well, the story takes place a few months after we left off with BvS. As you know, with the death of Superman, his death really impacted Batman in a profound way. And he really, I think, starts to regain his faith in humanity. He also feels like there is something coming, something imminently coming, maybe even here already. So he feels, and with the help of Diana Prince, that he needs to find the rest of the metahumans. So basically this story is about finding the group and bringing them all together. And it’s a lot of fun because we get to go on that journey, and we get to see the different personalities of all the members of the Justice League. And that’s really generally what it’s about.”

It makes sense that it takes place just a few months after the events of Batman v Superman, since Batman should feel a slight sense of urgency to gather the Justice League after what he has experienced at the end of BvS.