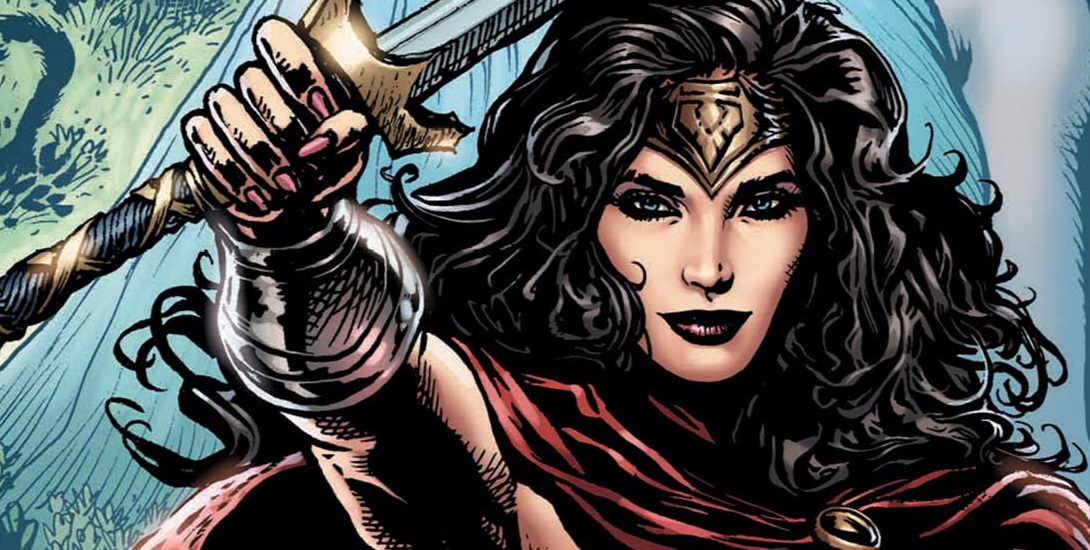 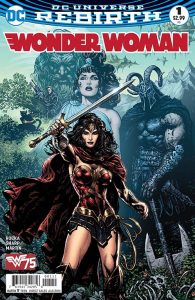 Despite my thinking Wonder Woman: Rebirth #1 didn’t exactly break new ground, I must say the first actual issue of the new series comes as a breath of fresh air. In fact, I can almost say that quite literally as Diana heads to the rainforest in search of truth in “The Lies – Part One.” Did that make sense?

Although many of you are likely elated that Greg Rucka is once again penning Wonder Woman’s adventures, and rightfully so, I would like to take a moment to compliment the artist. There’s only one word I can use to describe the artwork of Liam Sharp – sharp. He brings a realistic, cinematic quality to every page, each of which could pass for cover art. I’m also glad the costume worn by Gal Gadot in Batman v Superman: Dawn of Justice is now the comic book standard because it looks awesome.

You can also expect to see Steve Trevor back in the field, who has dusted himself off after that recent business involving Grail in the pages of Justice League. It seems as though he and Diana are on intersecting paths, although this issue didn’t entirely give him a reason for being there other than because we think of him as a supporting character to Wonder Woman. Have you ever watched a movie and thought some of the plot threads seemed rather disconnected? That’s what it kind of felt like here, but not to the extreme of something like, say, Silent Rage.

I wouldn’t blame you if you too felt like Diana’s motivations were unclear for much of the issue, but at least everything seems to come together on the final page, which I’m obviously not going to spoil. If anything, it provides a nice hook to get you to read the third issue in this series (more on that in a moment). I feel as though this book has yet to hit its stride, but it shows a lot of potential and certainly doesn’t shy away from the fantastical.

Before I get out of here, I’ll talk about the format of this series, since those of you who are unfamiliar are probably wondering why I brought up the third issue. You see, odd numbered issues of this series will take place in the present, continuing “The Lies.” Even numbered issues will take place in the past and explore “Wonder Woman: Year One.” It’s a calculated risk, but the two will tie together. Check out the video below for more details.