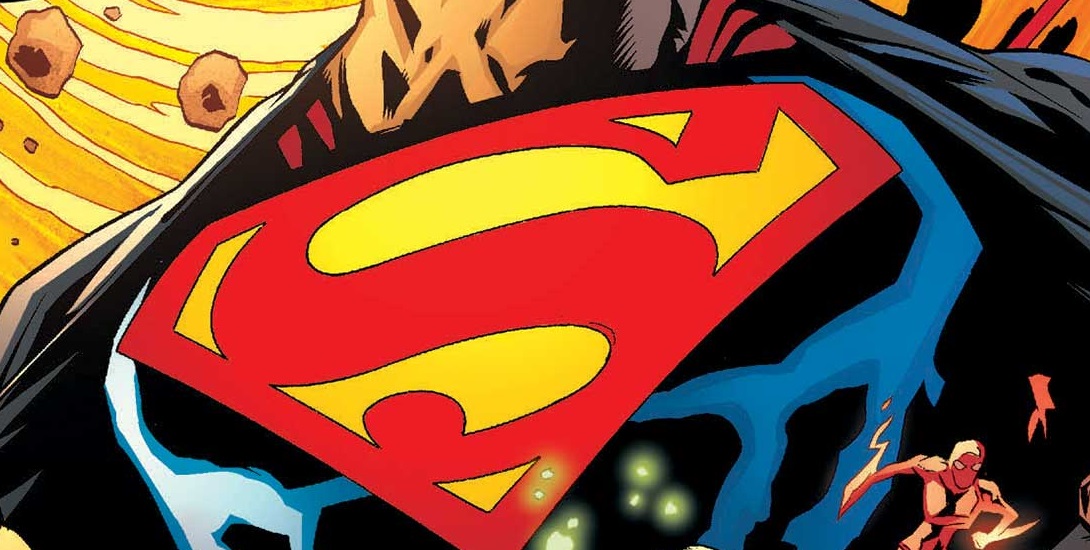 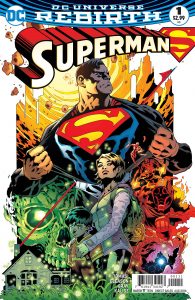 The new era of Superman is now in full swing! Many fans have been wondering what separates this title from Action Comics, mainly because they are seemingly dealing with similar themes. Judging from this inaugural issue, it seems that Superman deals with the domestic side of things a bit more. The fact that the opening arc is titled “The Son of Superman” should tell you something.

On that very note, I will say that makes this book a good fit for writer Peter J. Tomasi, given his experience working with a father-son dynamic over the course of several years with Batman and Robin. I believe he also has a son of his own, so that must certainly help with adding a level of authenticity to the narrative.

As was the case with the aforementioned Batman and Robin, Tomasi is joined by artist Patrick Gleason, whose sensibility is off the charts in this issue. When Superman opens his jacket to reveal the “S” shield, it has such impact. Considering that’s something we’ve all seen a million times before, it’s a testament to the ability of this creative team.

The character to keep an eye on is young Jon, who is struggling to deal with his manifesting powers. They’re already proving troublesome and his hiding it from his parents will probably have some dire consequences sooner rather than later. At least his dad is Big Blue!

Batman and Wonder Woman also show up as they reach out to this Superman they don’t know. Their conversation is out of reach for the eavesdropping Jon, so I’m wondering if this will be expanded up in the second issue. I do, however, have a feeling this will mostly be explored in the pages of Justice League. How this newly formed Trinity will work together is a question on the mind of several people I know.

While this was not a bad read at all, I felt it started things off a little slower than what I would expect from a book titled Superman #1. I have an inkling this may be one of those “reads better as a trade” cases.