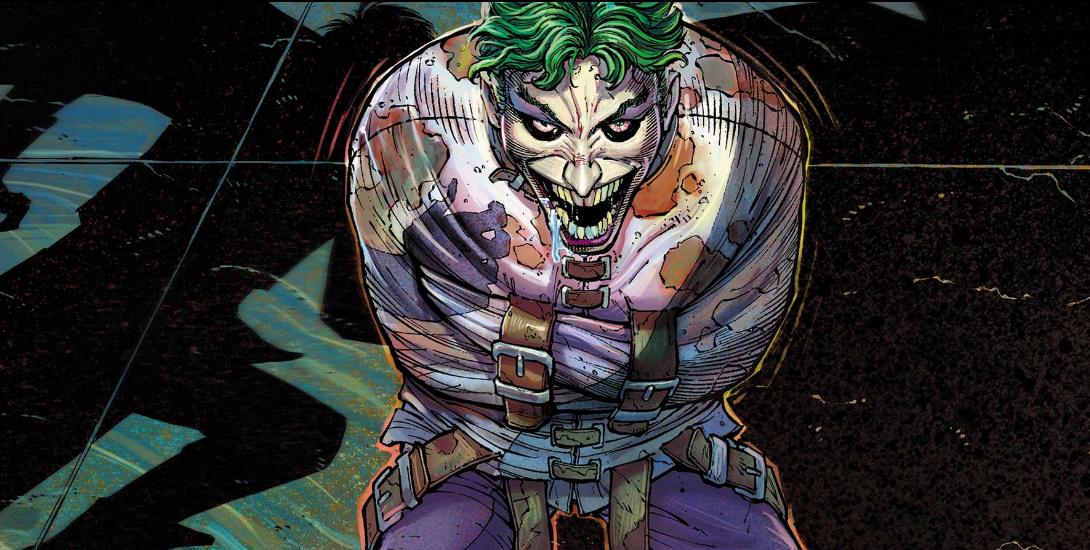 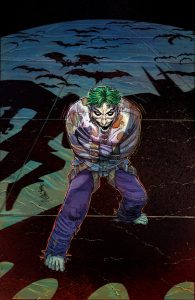 Dark Knight III: The Master Race isn’t the only story DC is putting out to celebrate 30 years of The Dark Knight Returns. This week brings the release of the much anticipated prequel, Dark Knight Returns: The Last Crusade. In it, we learn how the death of Jason Todd led to the retirement of Frank Miller’s Batman. And, to be quite honest, I really enjoyed it.

Brian Azzarello once again teams up with Miller to craft some sharp dialogue that is very consistent with the original story. Batman’s internal monologue absolutely does fit with what we know about this iteration of the character. He’s an expert tactician, he’s cunning, and he’s the only guy in the room that sees nothing wrong with taking a child into the battle field, a theme that is actually put under the microscope. I will also say that if you loved seeing Batman in combat in DKR, you will be pleased with what is offered here.

While I have no complaints about John Romita Jr.’s art, which I found to be pleasing to the eye, it’s still distinctly Romita. Yes, it does fit in with Miller’s world, but it’s not like what Andy Kubert is doing in DKIII, which is essentially conforming to the precedent set by Miller in previous stories; it still has the Kubert flavor, but it looks like a Miller. Regardless of that, Romita brings a real moodiness that further allows you to lose yourself in the story.

As much as I’ve enjoyed DKIII to this point, I think it is a bit more of a DC Universe story. What was cool about the original DKR wass that it showed you Batman and his supporting characters in the future and this book boasts that quality.

Well, it does that for the most part. Keep in mind this is a Batman who is just about to retire (but doesn’t know it), so some things feel a little more status quo. You do get the sense that Bruce is losing a step and he plainly admits it to his lover, Selina Kyle, who has already given up the life.

It was also cool to see Frank Miller’s Joker in his prime, who leans a bit more toward the killer end of the spectrum as opposed to the clown. If you like Joker as the mastermind, you will dig the scenes he’s in. Poison Ivy and Killer Croc also put in some appearances, the latter of which is highly reminiscent of the iteration found in Azzarello’s graphic novel, Joker.

Jason Todd is pretty much the Jason Todd we’ve already known him to be: cocky and headstrong. If we didn’t already know how this universe has panned out, he could have easily become the Red Hood. The dynamic between he and Bruce is what we’ve already come to be familiar with and I was hoping for something a little different considering this takes place outside of proper continuity.

I was rather surprised where the story ended, as I wanted to see the emotional fallout of Jason’s death lead to Bruce’s retirement. That wasn’t there. We just leave off knowing Bruce retired because of Jason’ death, which was something we already knew. One also has to wonder if this story would have played out differently had it been published before A Death in the Family.

This one-shot is absolutely worth the $6.99 cover price. It will see release as a trade set to include supplemental material later this year, but it’s probably best to pick it up now. For those of us who were too young to collect the original printings of DKR 30 years ago, this is our chance to lay claim to something.