All Batman fans are different, but here at Dark Knight News, they are all seen as equally awesome. We’ve all seen some of those epic Youtube videos of the Batman statue collections owned by super fans. For those of you looking to add a new entry to your collection, Kotobukiya has what you’re looking for.

Statue collectors around the world have known for years about the awesome works produced by Japan’s top collector toy company, Kotobukiya. Since it was founded in 1953, Kotobukiya has offered an extensive variety of superb collectibles for almost every property. Whether it be a statue, toy kit, or figurine, this is a dealer you must check out.

Adding to their impressive Batman roster, Kotobukiya has just announced an incredible 1/10th scale Batman statue from the iconic Batman: The Animated Series. While the series ended in 1995, Batman: TAS has remained heavily influential on the DC universe. A key character in the upcoming Suicide Squad film, Harley Quinn, was originally created specifically for Batman: TAS before it was accepted into Batman canon.

The new Kotobukiya statue stands about 7.5 inches tall, and includes a magnetic display base. Sculpted by veteran creator Keita Misonou, the statue will retail for $499.99 and will release in stores on November 16th! Can’t wait that long? Pre-order yours right here! 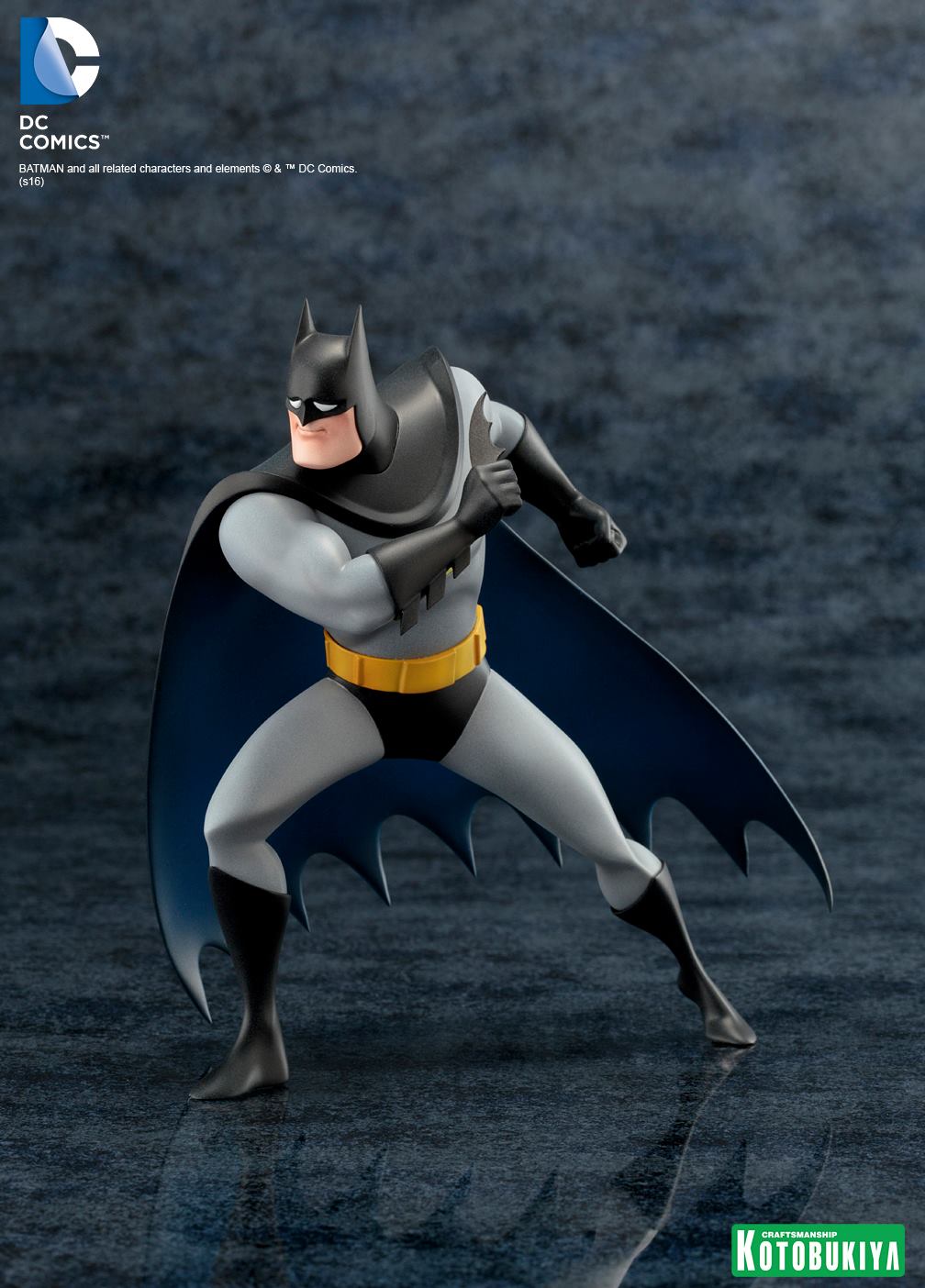 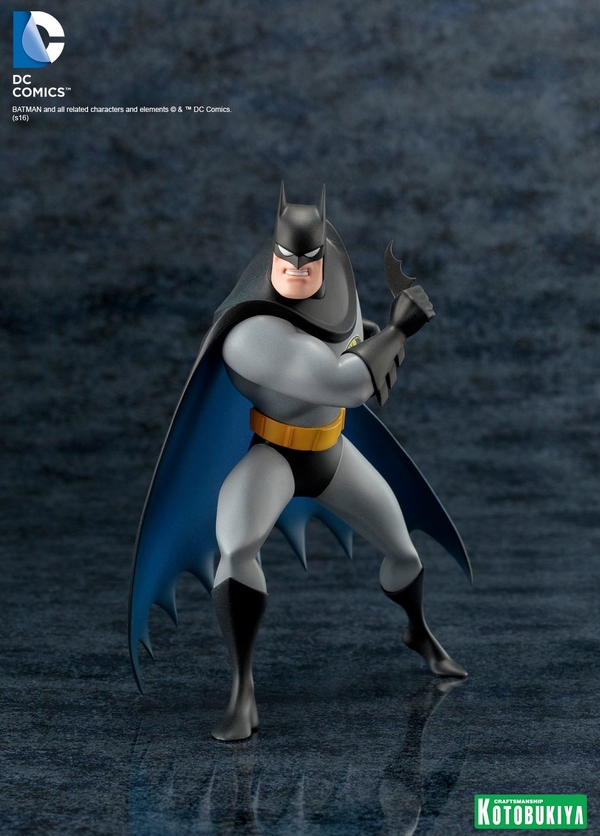 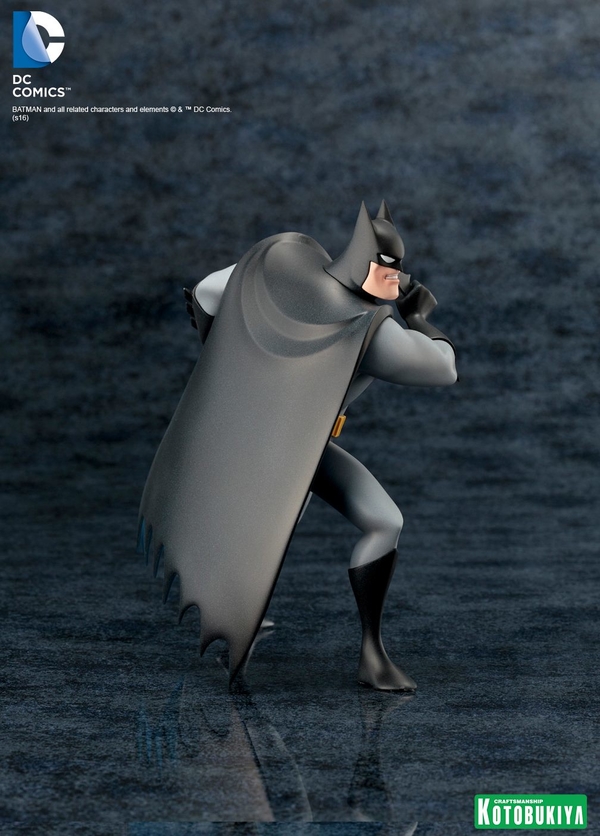 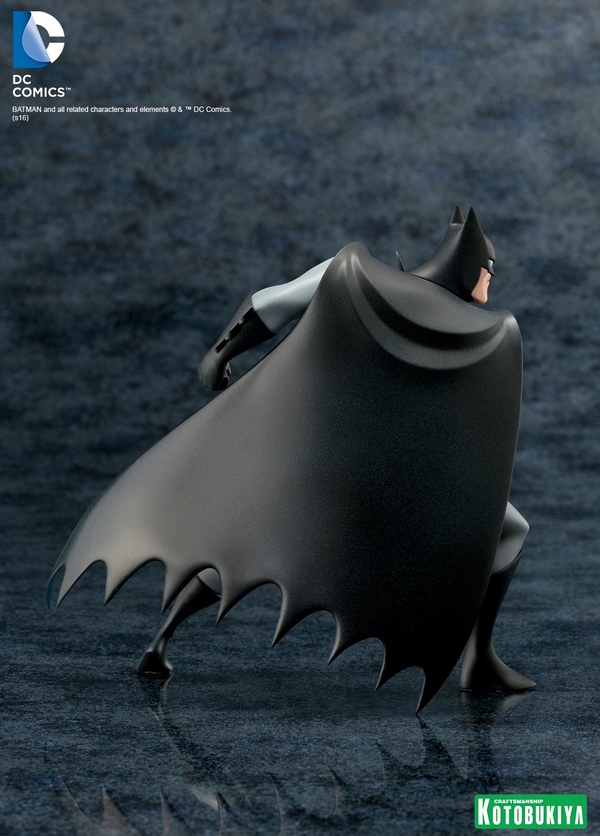