Almost as iconic as the Dark Knight himself, the theme music for Batman over the years has been a favorite among fans. The most random person on the street could likely find themselves humming the tune to one or more theme songs used for a Batman movie or television show. Whether it be the original theme of the 1960s television series, with the signature “nana-nana-nana-nana-BATMAN,” or the dark and brooding Dark Knight theme composed by Hans Zimmer and James Newton Howard, the music surrounding the Caped Crusader has always been as prominent as the character himself.

Last year marked the release of two new Batman animated features: Batman Unlimited: Animal Instincts and Batman Unlimited: Monster Mayhem. Both films were composed by none other than the award-winning composer, Kevin Riepl. Riepl is best known for his work on major video game franchises like the Gears of War and Unreal series. According to Comicbook.com, the Monster Mayhem soundtrack was actually nominated for Outstanding Achievement in Music at the 2016 Annie Awards!

Late Tuesday, Riepl took to Twitter to let everyone know that his soundtracks for both Batman Unlimited films have officially been released:

The soundtracks are both available for purchase from most music vendors, but you can get a free sample of some of them on Kevin Riepl’s Soundcloud account. 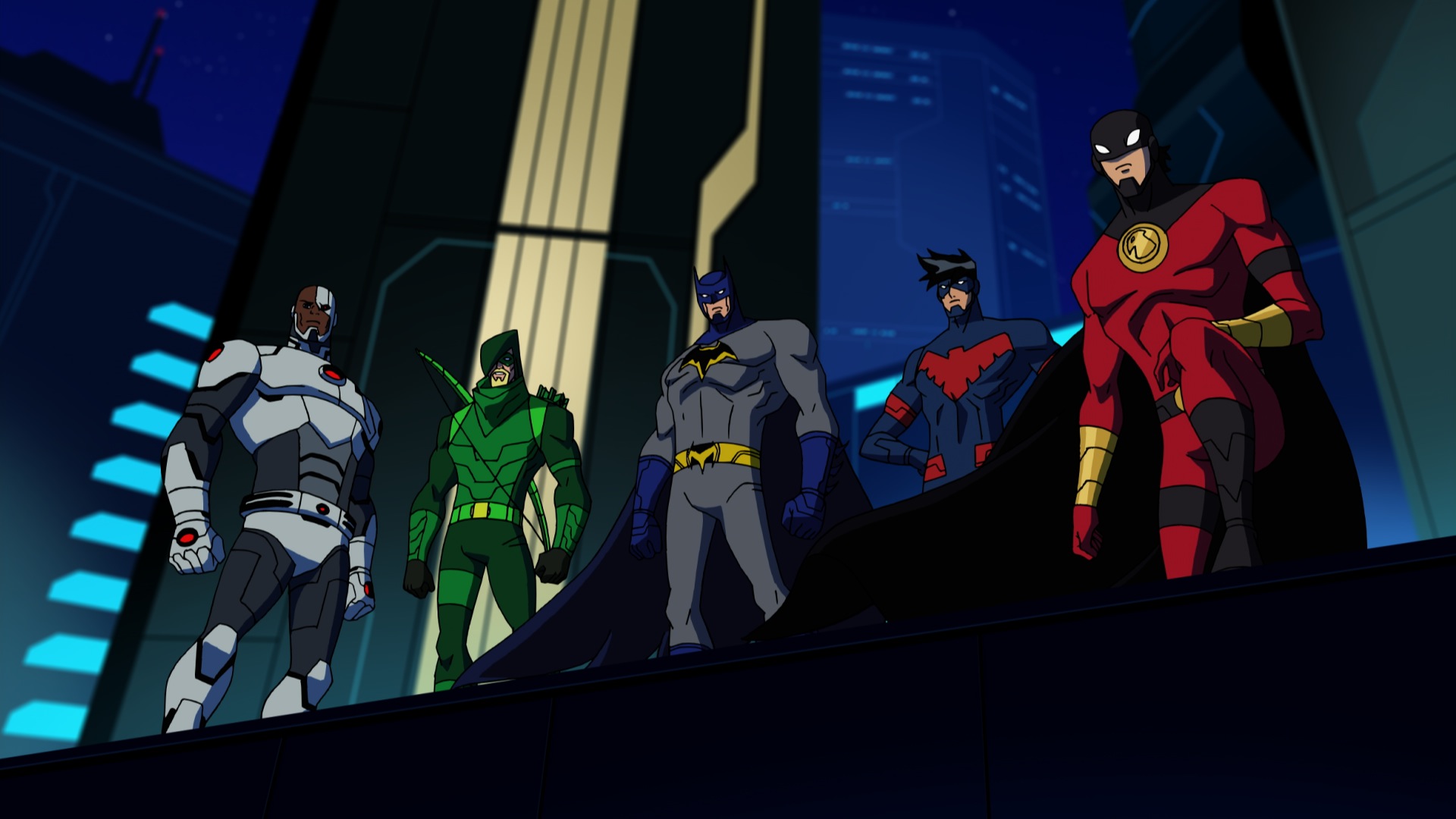 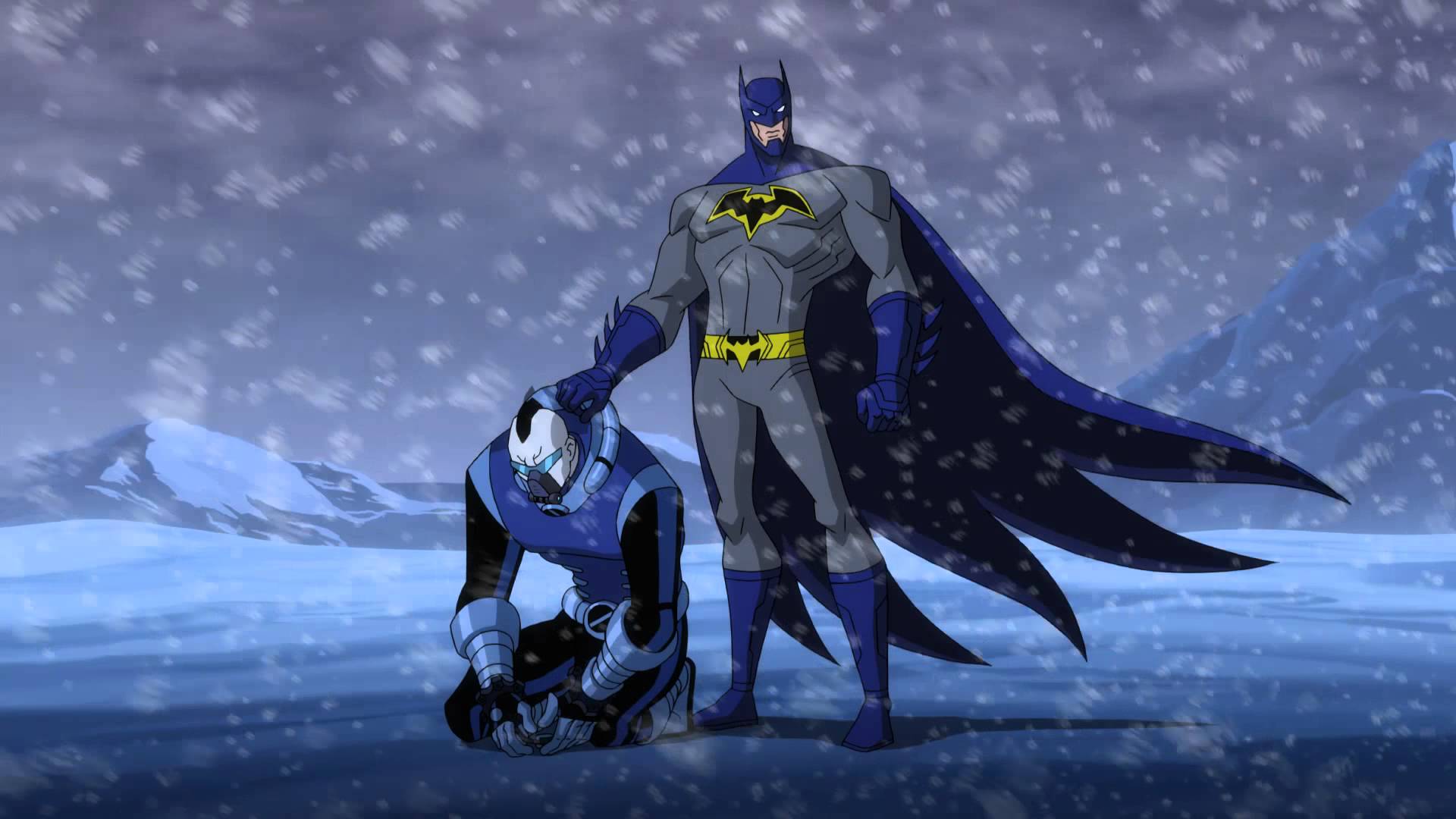 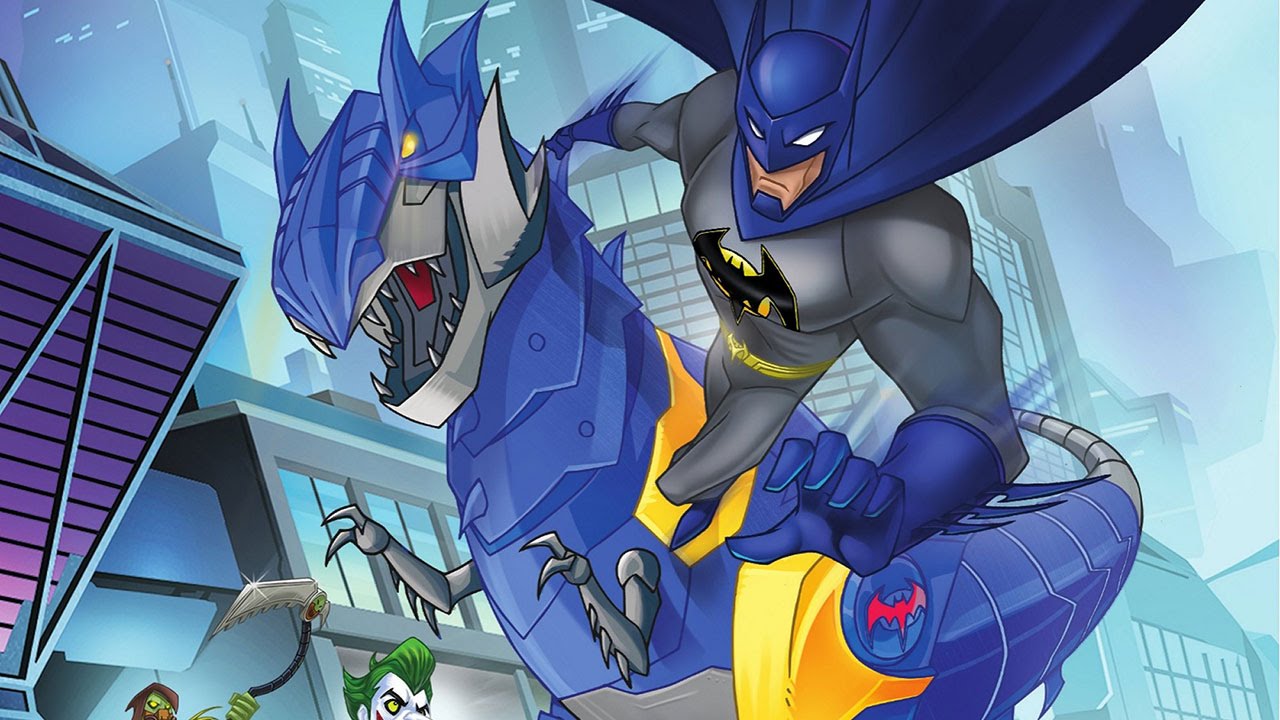